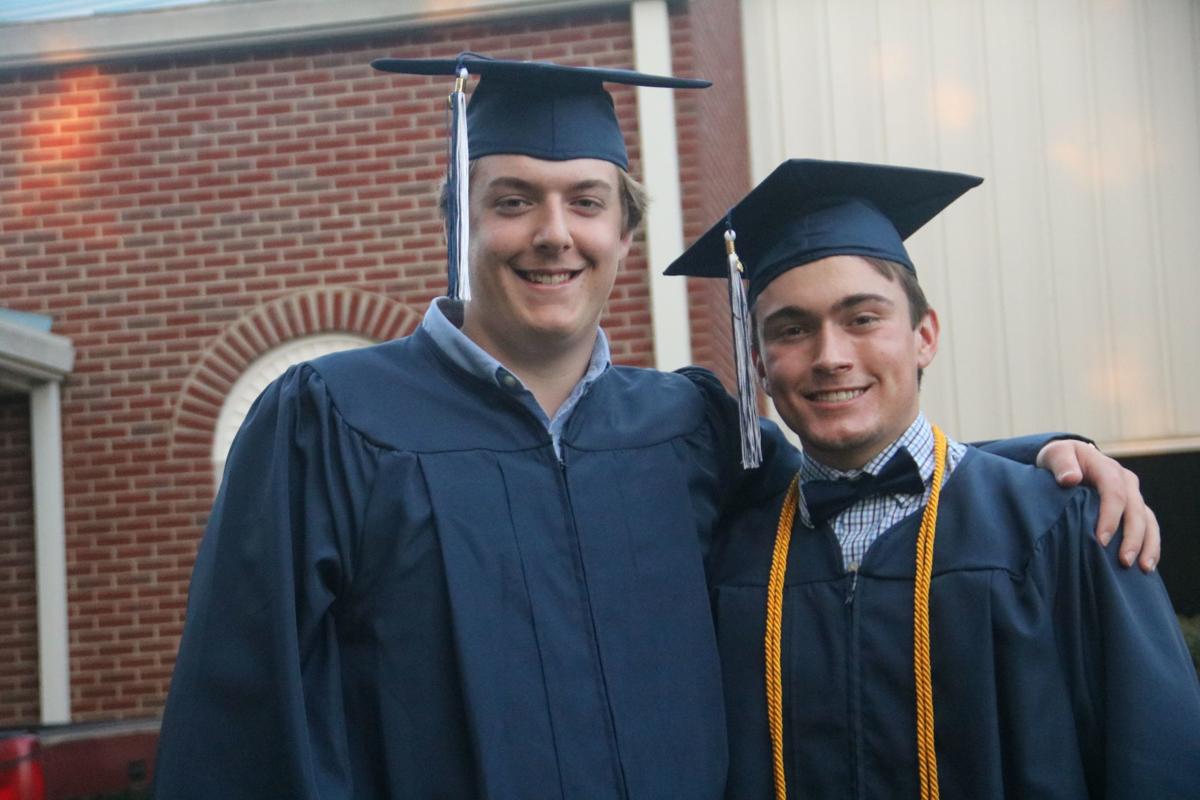 Eli White and Blane Shirley have been friends and classmates at Greenwood Christian School for the last 12 years, and now they’re graduates. 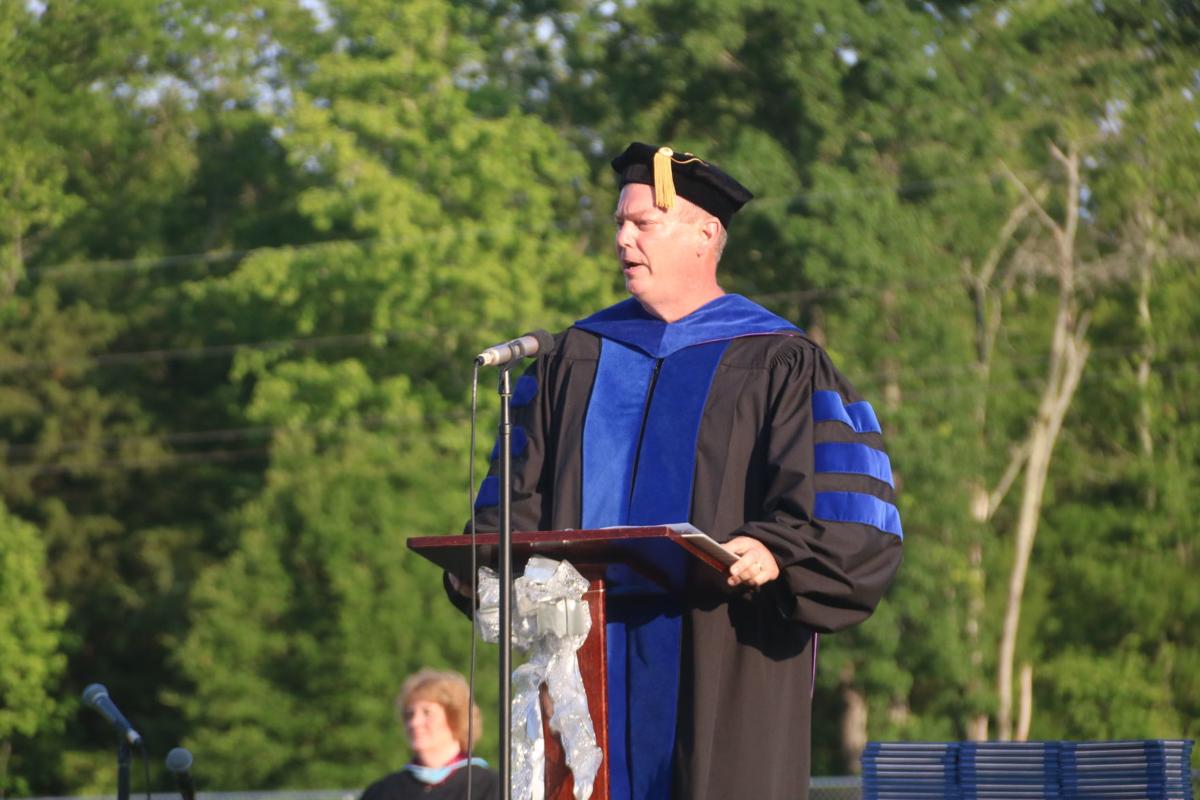 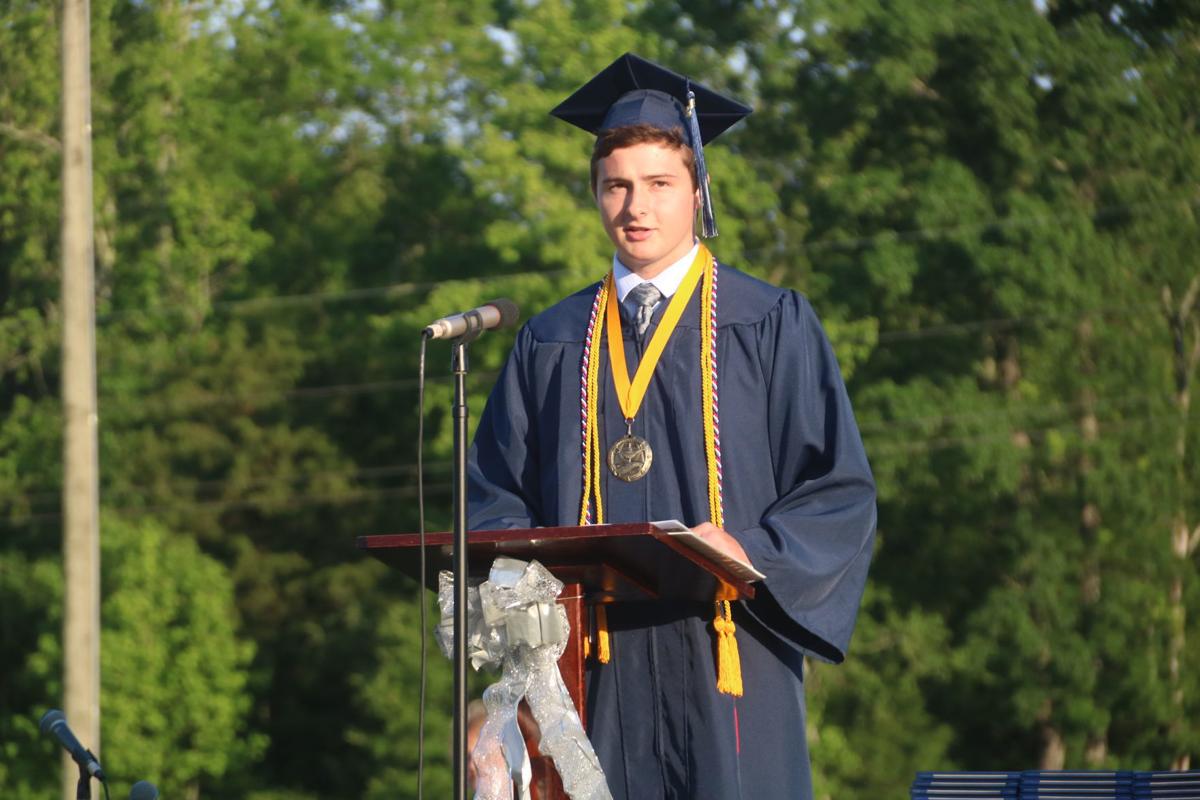 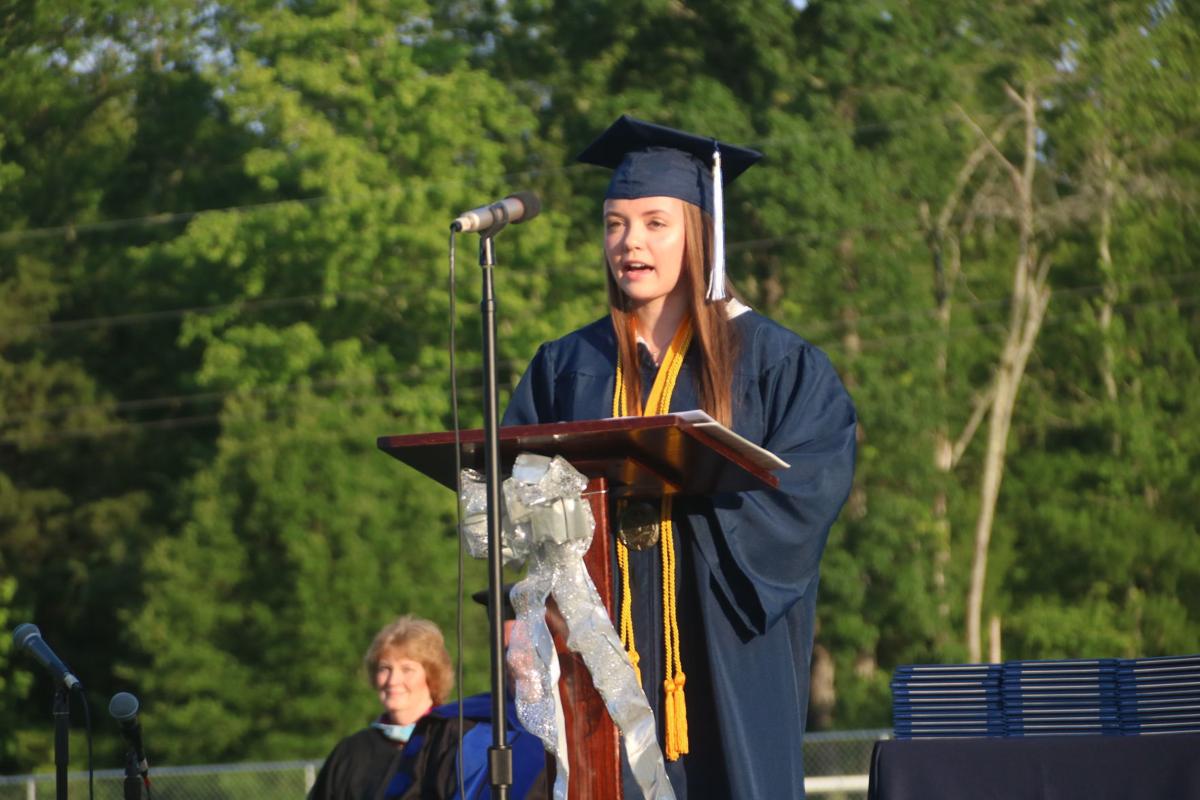 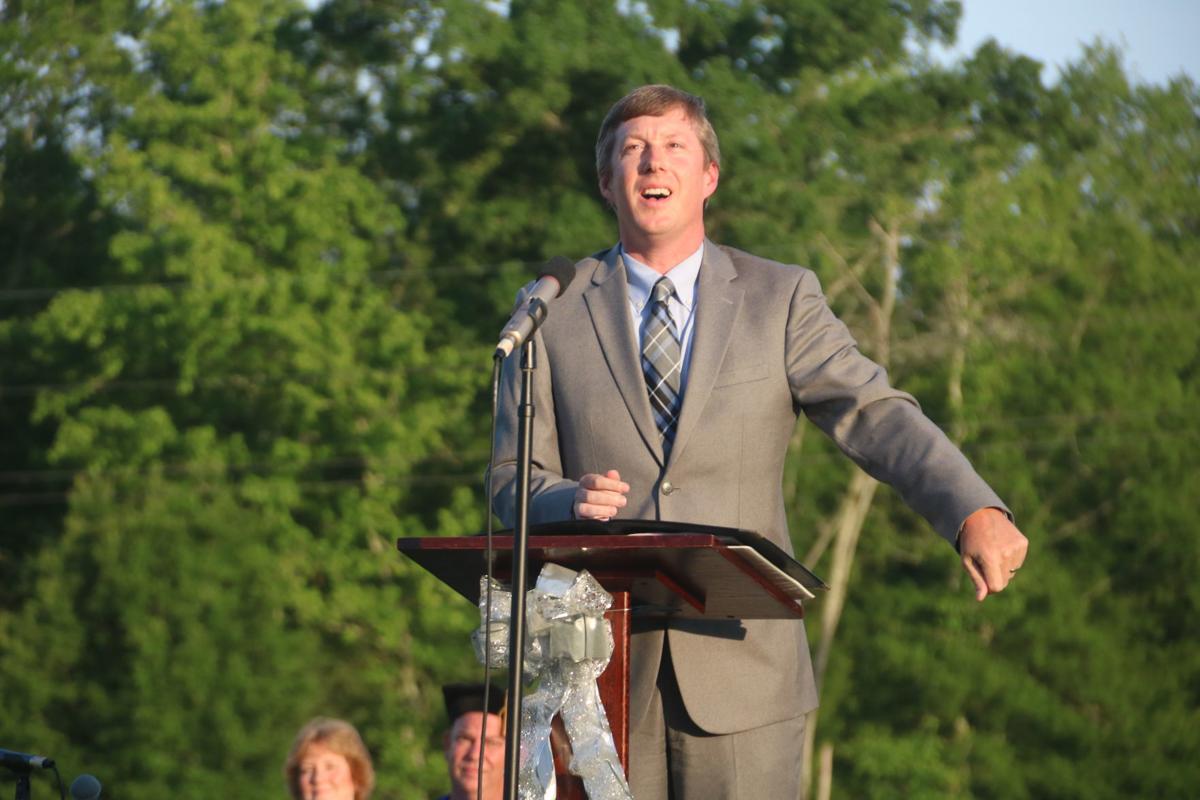 Eli White and Blane Shirley have been friends and classmates at Greenwood Christian School for the last 12 years, and now they’re graduates.

Eli White and Blane Shirley have been friends since they came to Greenwood Christian School 12 years ago.

They had the same classes throughout their academic journey and can now share one more thing after Friday evening — both seniors are now graduates of Greenwood Christian School.

“It’s wild that it all came down to this one point,” Shirley said.

The COVID-19 pandemic did not prevent Greenwood Christian’s administration from honoring the school’s 30 seniors with an in-person graduation. Faculty followed social distancing guidelines by checking temperatures at the point of entry, separating students and attendees 6 feet apart and prohibiting anyone from congregated in the parking lot before or after the ceremony.

Shirley was scared he and his classmates weren’t going to have a graduation, and if they did, it would be a drive-by ceremony.

“Greenwood Christian pulled through, they know a bunch of us have been here for such a long time and they can’t let us go out like that,” he said.

White said when Chris Johns, Greenwood Christian’s head of school, handed him his diploma, he wanted to run a 5k. Shirley said it made him want to go back to first grade.

“We had a bunch of good times at Greenwood Christian,” Shirley said “Great school, great times.”

Salutatorian Luke Ergle referred to the class of 2020 as “Warriors of Christ” because of all the circumstances it has dealt with in previous months. The ongoing COVID-19 pandemic separates the class of 2020 from its predecessors, and as the class’ commencement speaker, the Rev. Kyle Richter, noted, it will be an event the graduates will be able to tell their children some day.

Greenwood Christian's class of 2020 throw their caps in the air