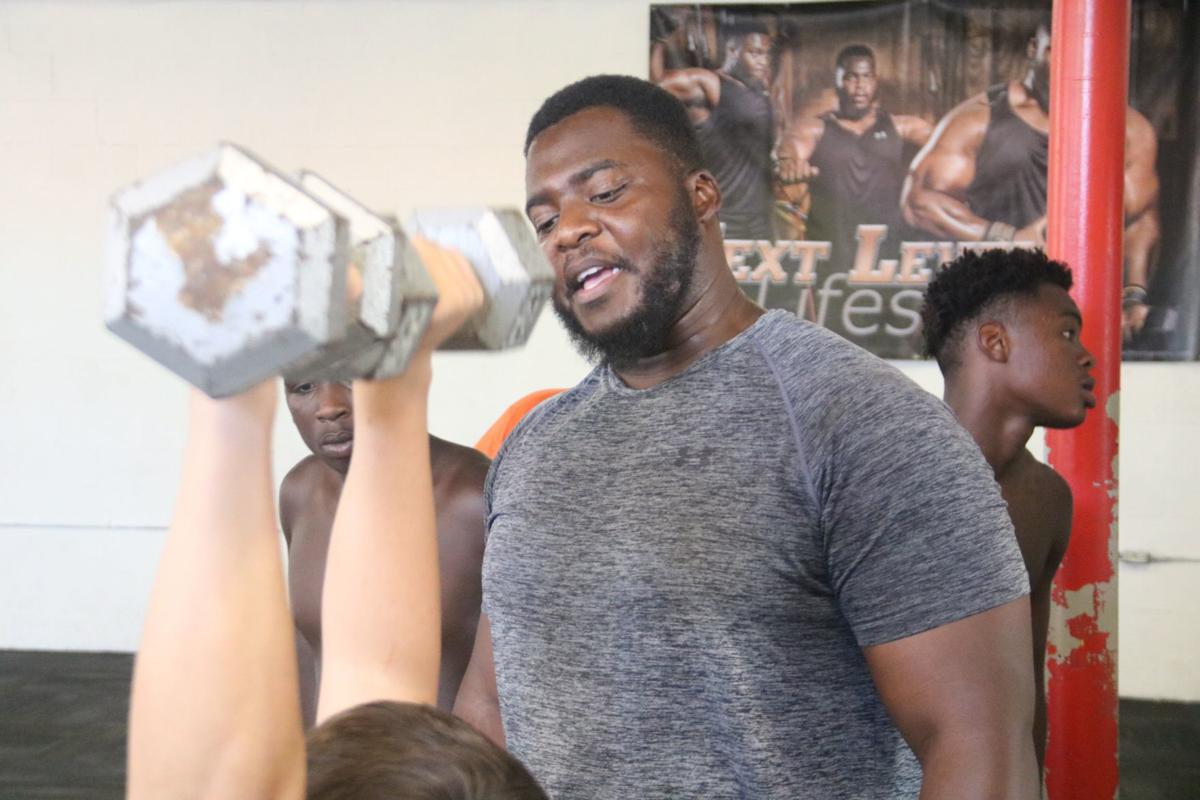 Jamar “Hoot” Crawford has been vegetarian for about three years. He changed his diet to prevent inflammation and improve his overall health. 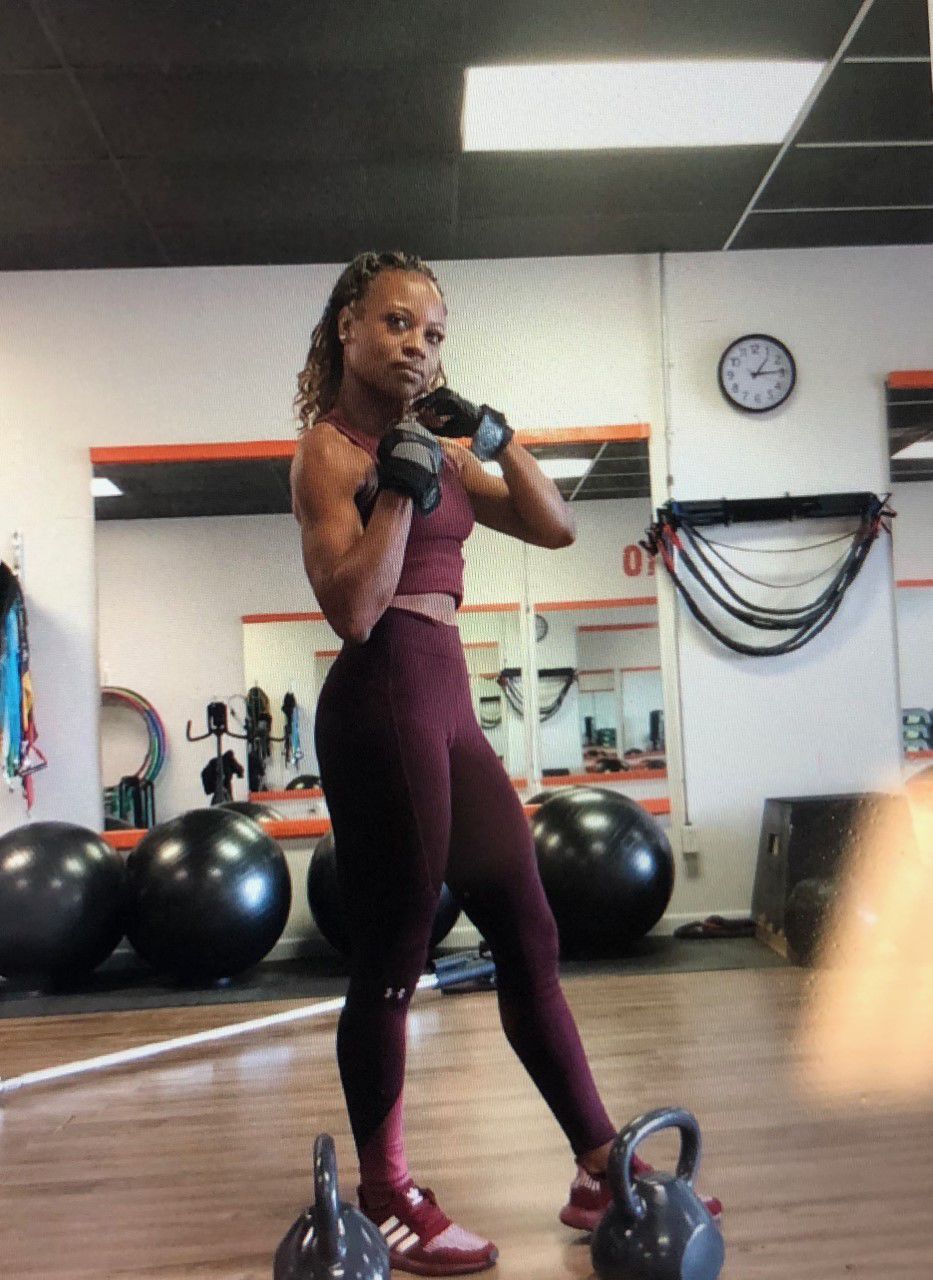 Kita Richards owns Hero Fitness in Greenwood. She has been vegan for about three years. She lost 76 pounds when she switched to the diet and began working out. 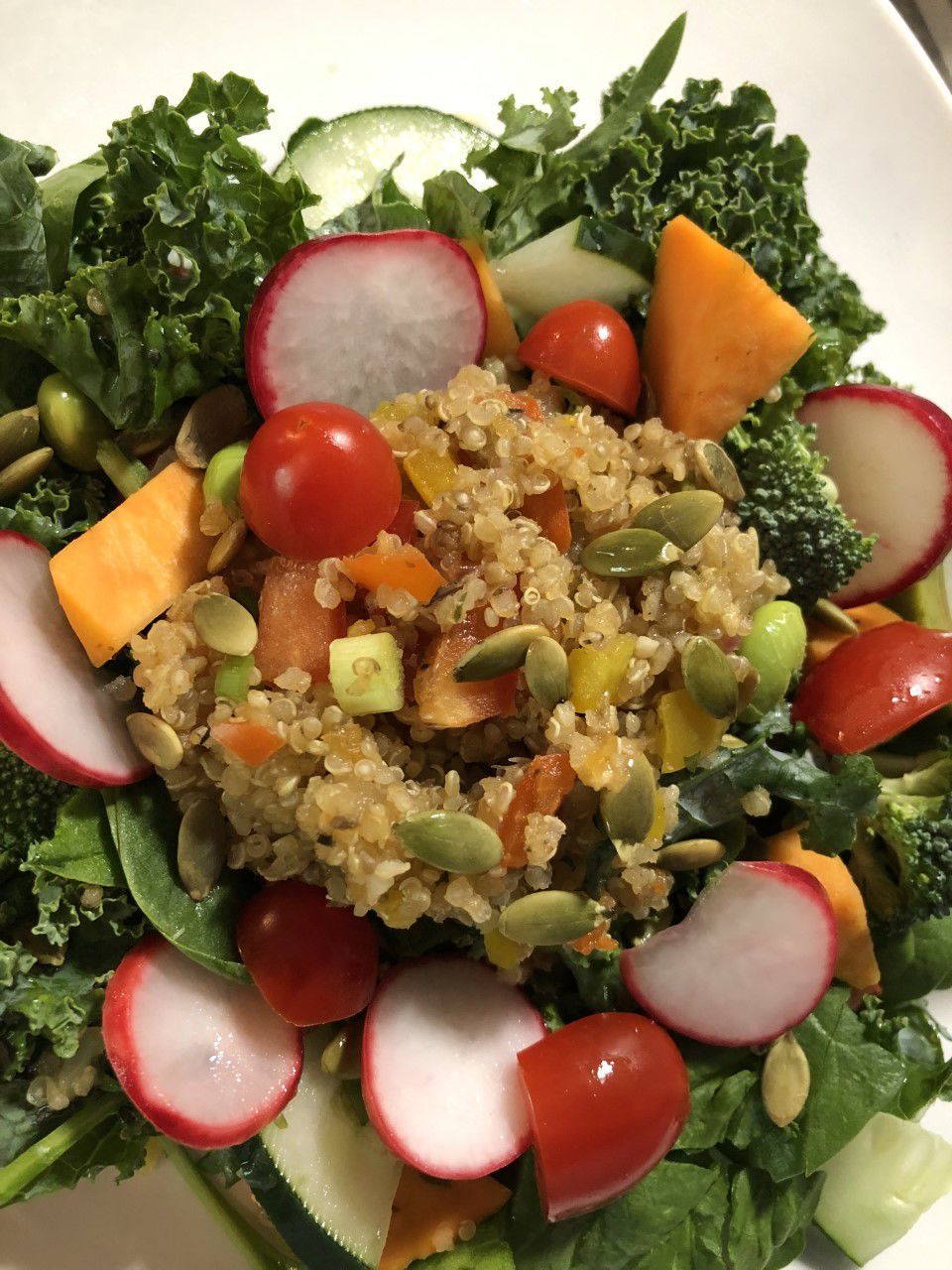 Kita Richards has been vegan for about three years. She enjoys making vegan meals such as this one. 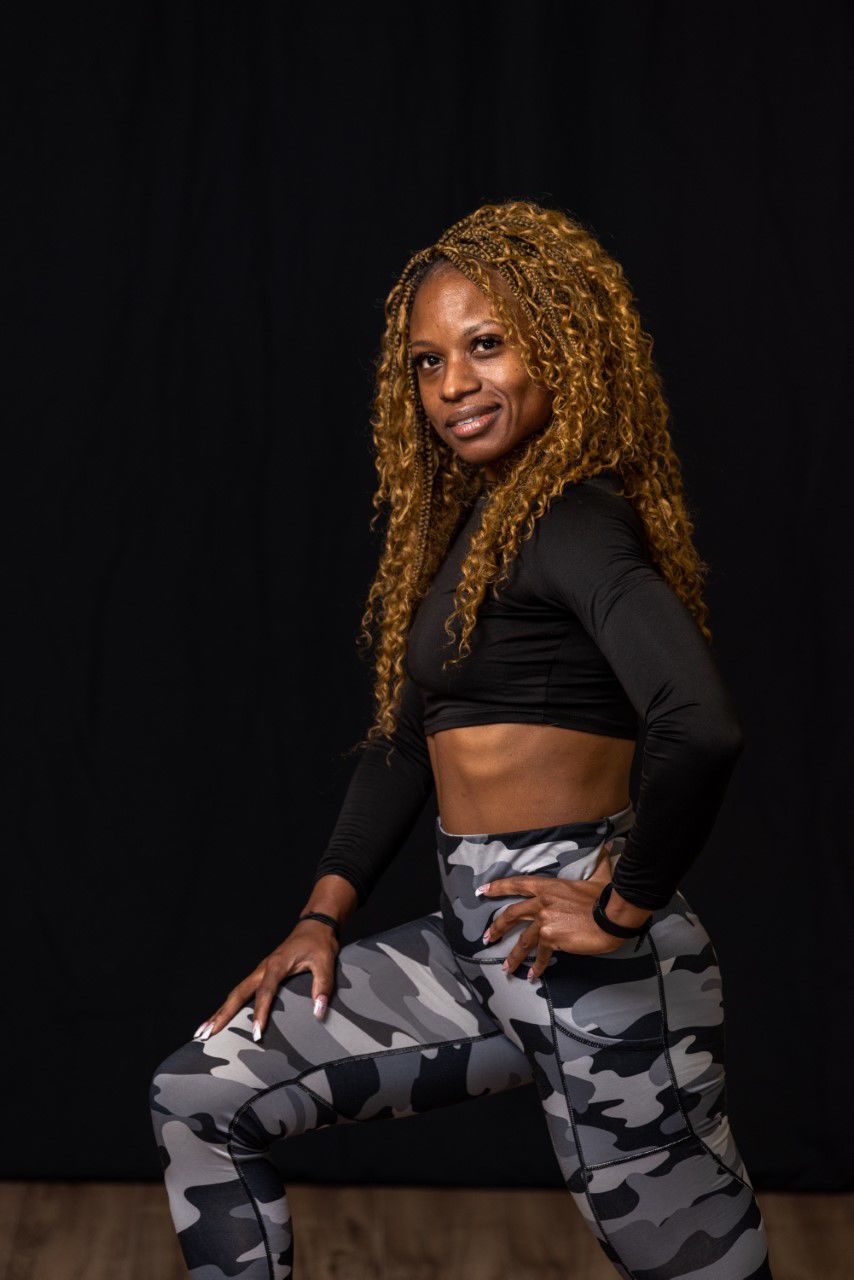 Kita Richards is a trainer who has been vegan for about three years. She said she completely transformed her healthy when she went vegan.

Jamar “Hoot” Crawford has been vegetarian for about three years. He changed his diet to prevent inflammation and improve his overall health.

Kita Richards owns Hero Fitness in Greenwood. She has been vegan for about three years. She lost 76 pounds when she switched to the diet and began working out.

Kita Richards has been vegan for about three years. She enjoys making vegan meals such as this one.

Kita Richards is a trainer who has been vegan for about three years. She said she completely transformed her healthy when she went vegan.

It was apparent to Kita Richards she wanted to make a drastic change.

Soon after her mother died of colon cancer, Richards realized many of the same health issues were happening to her. Fibromyalgia, constipation and skin issues led her to seek out a clean-eating diet.

Three years and 76 pounds lost later, Richards says she owes much of her health transformation to her whole food, vegan diet.

Richards is one of many athletes who have ditched meat for plant-based diets. From 2014 to 2017, the number of Americans claiming to be vegan jumped from 3 million to 9 million, according to GlobalData.

“I love it so much,” Richards said. “I love health and fitness so much, I wanted to help other people along their way. Not all of my clients are vegan or vegetarian, but I want to impress upon them about eating whole, real foods. Limiting your processed food and sugar intake is vital.”

Richards’ story completed a three-day epiphany for Jamar “Hoot” Crawford, an athletic trainer who trains adults and middle school and high school athletes at his gym, Next Level Fitness.

An autoplaying video about vegetarianism popped up on YouTube one day while Crawford did his cardio. The next day, the doctor told him about a minor liver issue and suggested that eliminating meat could help.

Richards told him her story a day after that and Crawford was sold.

“I come to find out how bad meat keeps your body inflamed,” Crawford said. “My back started feeling better, my knees. It was like my energy level went up. When I went to sleep at night, I could sleep good. It was like I’d never been to sleep before. It feels like everything was changing.”

Crawford has been vegetarian for about three years. He said making the adjustment vastly decreased inflammation and improved his sleep quality.

“I don’t force it on nobody,” Crawford said. “I just say, ‘Just try it.’ I wont have to be on you about what you eat. You will see that you can eat almost anything besides meat. Once they see it’s not that hard, they can stick with it.”

Tolbert has had shin splints since freshman year. He plays football for the Eagles and has struggled to keep healthy for parts of his time in high school.

After about four months on the vegetarian diet, Tolbert said he feels less inflammation. He continues to add muscle, going from 195 pounds to 215.

“For me, I just saw it and how Hoot, he’s been vegetarian-slash-vegan or three or four years now, and seeing how he performs and he goes from one thing to another, he still has energy left,” Tolbert said. “It gave me a lot of motivation. I felt like it can help me out later on in life.”

Crawford’s mission is to outwork his athletes each day and set an example. That’s going to get more difficult with time, as many of his high school athletes are about half his age.

“That’s why a lot of my athletes want to go vegetarian, is because they want to outwork me,” Crawford said. “My goal is to be 100 years old and still be able to outwork you.”

It’s not always easy to stick to a vegetarian diet. Crawford said he keeps his athletes who want to stay committed grounded by reminding them about the strongest animals in the world.

When it comes to preparing food, Crawford says he uses mushrooms, red potatoes and spinach to add protein.

The biggest challenge for Richards starting out was eating at restaurants. She has cut out fast food and asks for food without additives such as butter or dairy. Her emphasis is on buying whole foods and preparing her own meals.

It also helps that her foods are higher in fiber and less likely to leave her hungry.

“(Before changing the diet) I would get these things where I eat and 20 minutes later, I’m thinking, ‘OK, what’s next?’” Richards said.

The diet also improved Richards’ gut bacteria and kept her at a steady insulin rate.

Jamie Ridgeway Woodard is a runner who recently went 1,000 days straight of running at least a mile. She started exercising 15 years ago amid a health crisis.

Among many gradual steps Woodard made along the way was switching to a vegetarian diet. She said ridding meat stopped inflammation in her knees and changes the way she feels after eating.

“I don’t feel as ‘heavy,’ like I don’t feel as heavy on my feet,” Woodard said. “I get full when I eat but I feel less full, like that overstuffed feeling like I can’t breathe.”

Woodard said she uses the same spices and flavors that she would use on meat on vegetables and potatoes. It gives her a similar experience to eating meat.

While most athletes are expected to take in protein with meat, it’s far from the only way to maintain a healthy lifestyle.

“It made my body feel 10 times better from when I was eating meat,” Tolbert said.