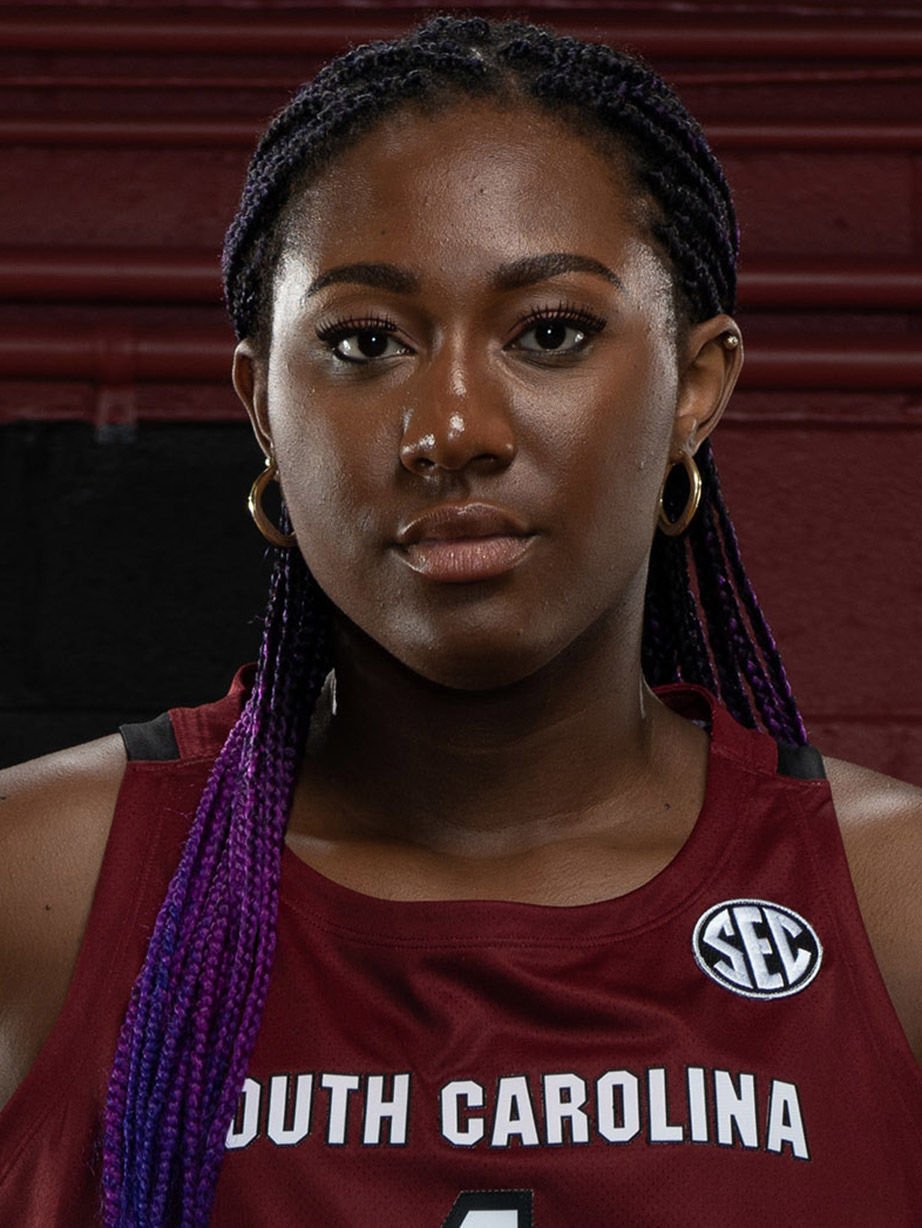 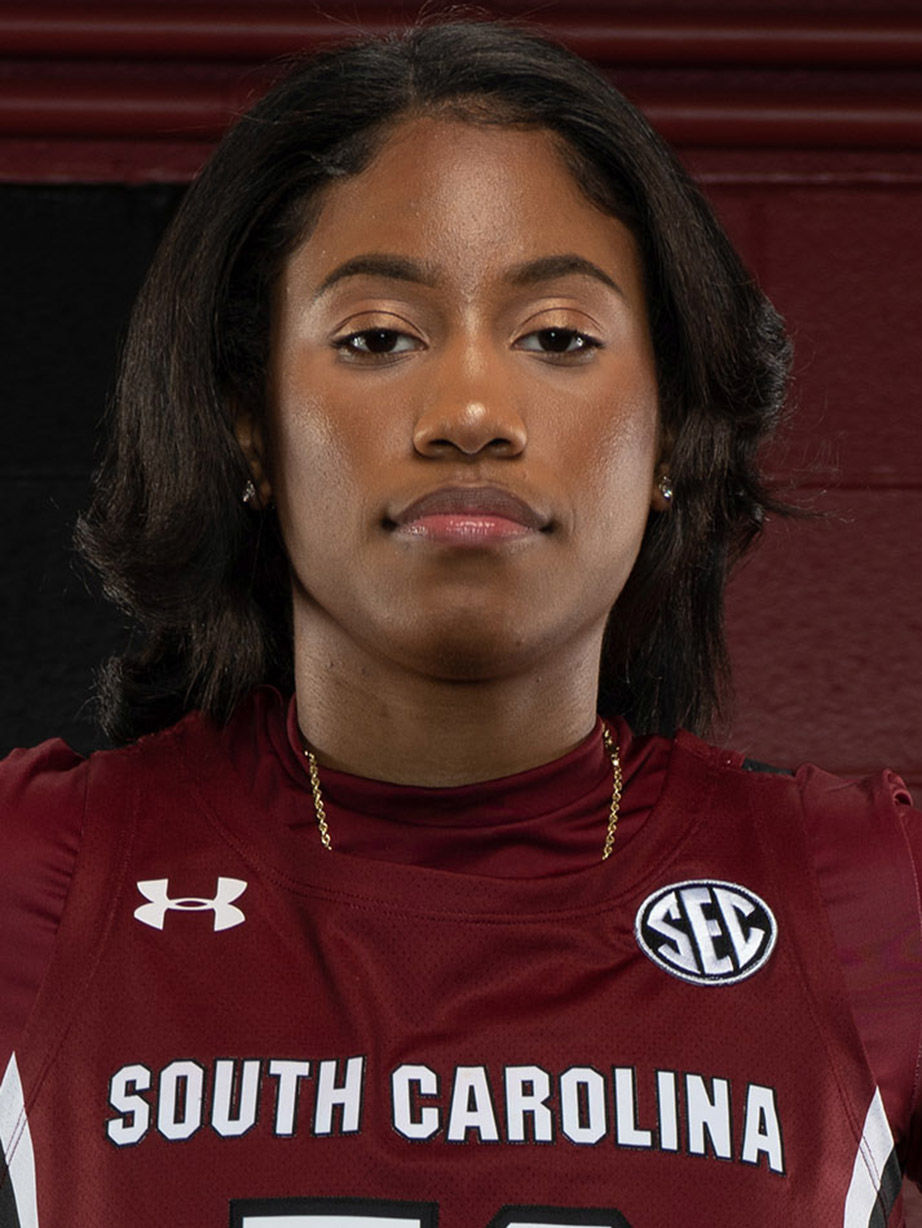 The selection committee will select the 10-member WBCA NCAA Division I Coaches’ All-America team from the 52 candidates across five regions. The Gamecock pair is among 10 finalists from Region 2.

Boston was the Gamecocks’ leading rebounder at 9.4 per game (third in SEC) and second-leading scorer at 12.5 points per game. The 6-foot-5 forward elevated her game in conference play and especially against ranked opponents, averaging a double-double in both subsets of the season.

Capturing All-America status (AP, USBWA) in her final season in the Garnet and Black, Harris added a third All-SEC selection and second SEC All-Tournament Team honors to her sterling resume. She claimed the Dawn Staley Award earlier this season and is a finalist for the Nancy Lieberman Award for the second time in as many seasons and for the Naismith Trophy.

NFL Commissioner Roger Goodell has instructed the 32 teams to close their facilities to all but a select few employees by 6 p.m. Wednesday.

In a memo to the teams, Goodell said the restrictions meant as a safeguard against the new coronavirus will be in force until at least April 8, when the league will re-evaluate, using advice from medical experts and health authorities.

The NFL has gotten some pushback for not postponing the draft scheduled for April 23-25 while the rest of the sports world is largely shut down. Several teams have suggested there could be a competitive disadvantage in keeping those dates and have cited the inability to perform physical exams on draft prospects.

But the draft remains on schedule and the league is developing a new format because it has scrapped the public events set for Las Vegas.

Police Cmdr. Jake Opgenorth said Wednesday the 22-year-old Beekman was found dead at a residence in Pullman. He declined to provide additional details and said more information would be released later by the Whitman County coroner’s office.

Beekman started all 13 games last season for Washington State after transferring from Arizona Western College. He finished fifth on the team with 60 tackles and one interception. He was expected to be part of an experienced Washington State secondary going into this season.

The Latest: Japan's Abe says vaccine a priority for Olympics

Trump threatens to move RNC without assurances from governor

The Latest: Japan's Abe says vaccine a priority for Olympics