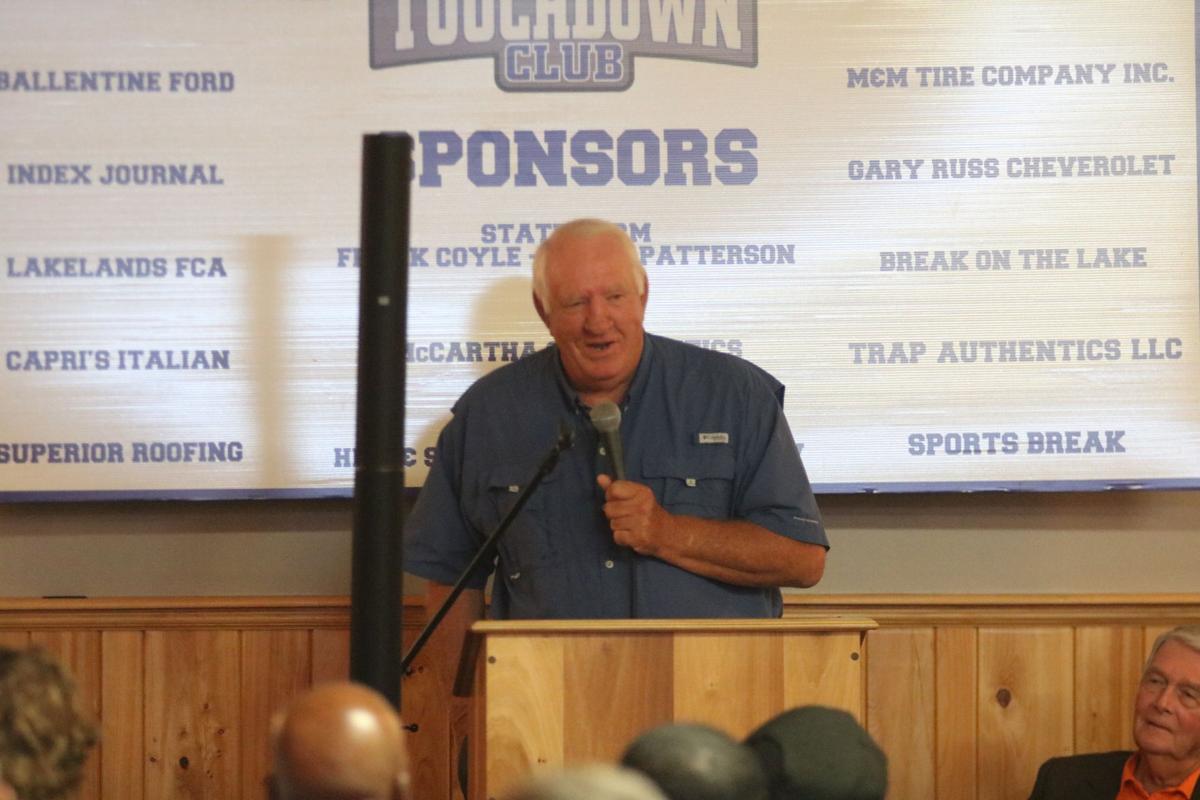 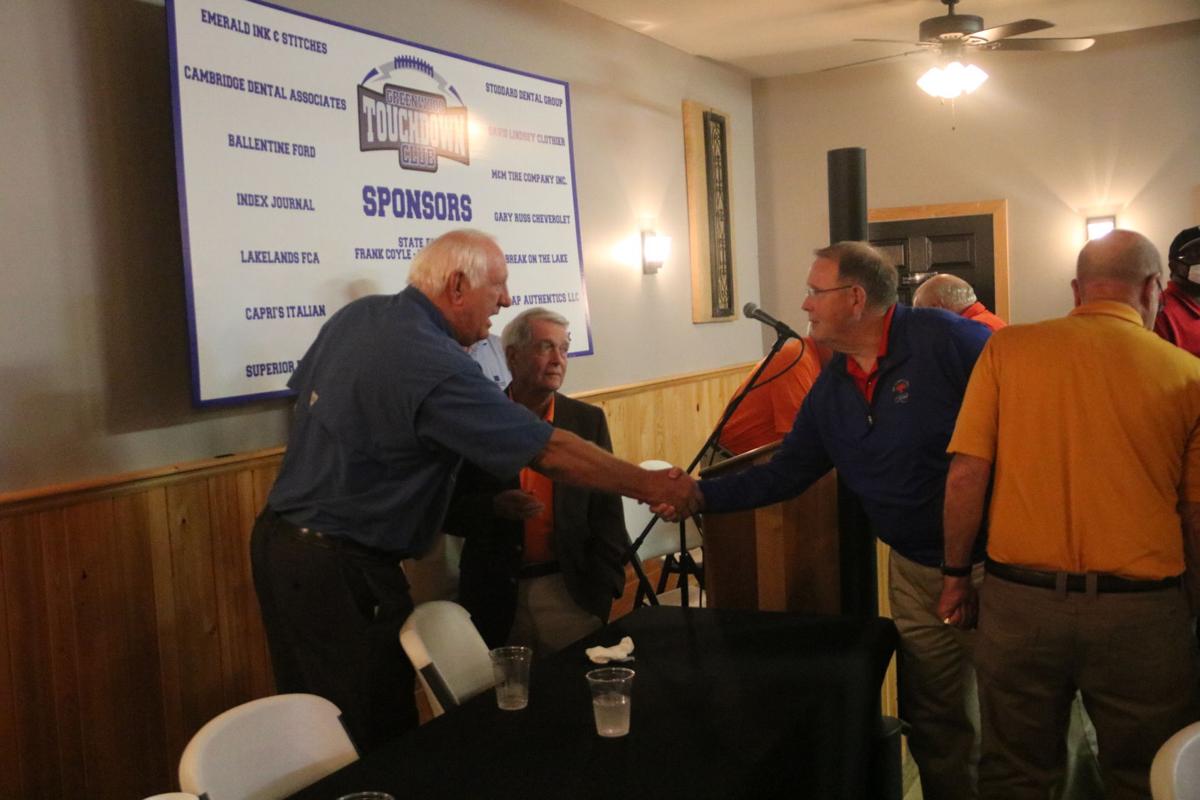 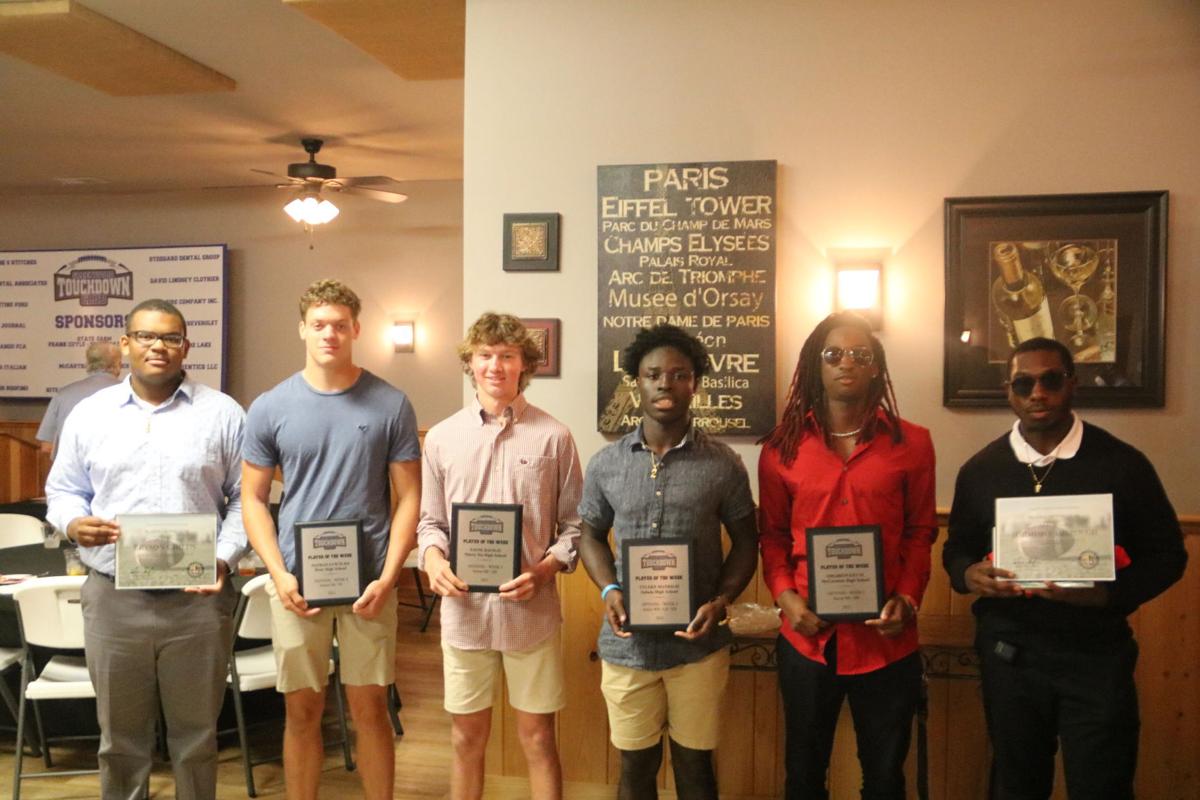 The Greenwood Touchdown Club prides itself on bringing in top guest speakers for its bi-weekly meetings. After missing the previous year because of COVID-19, the club has brought in some top-notch guests.

Ford coached at Clemson from 1978-89, amassing 96 wins in 129 games coached. He led the Tigers to their first national championship in 1981.

Ford began his Clemson head coaching career when he was 30 years old, taking over just before the Tigers played Ohio State in the 1978 Gator Bowl.

After finishing 6-5 the year before, Clemson was undefeated in 1981, taking down Georgia, North Carolina and Nebraska, all of which were ranked.

“Our guys were pretty good. We just had our 40th anniversary. In 1981, the people in the United States, did not know where Clemson was,” Ford said. “Clemson has come a long way. It is a national power now because of coach (Dabo) Swinney and those guys that have played there. We are very proud what the 81 team did there. It doubled our enrollment. It was all because of some great young men that never gave up on us.”

Along with talking about some of the finer points of football, Ford talked about his experience with Greenwood as Clemson’s head football coach. He brought up one memory with legendary Greenwood coach J.W. Babb.

Early in his coaching career at Clemson, Ford brought Babb to look at his coaching staff during a spring practice.

Originally, Ford thought Babb would write a short paragraph about the coaches saying how great they were. Instead, he got a six page letter evaluating the staff.

“When I first became a head coach, it was very important to have the high school coaches behind you. You wanted coach Babb, coach (John) McKissick, coach (Larry) Bagwell and you wanted coach (Bill) Carr. You wanted all the good football coach to like you so you could recruit their players.”

Along with getting a chance to listen to Ford, the Touchdown Club awarded the Player of the Week awards for Weeks 5 and 6.

McCormick senior Omarion Key was named the Week 5 Offensive Player of the Week as he tallied 130 yards and three touchdowns on six rushes against Calhoun Falls. Ninety Six’s Payne Davis was named the Week 5 Defensive Player of the Week, because of his effort against Heathwood Hall. The senior finished with three interceptions, two pass breakups and a pair of tackles for a loss.

Saluda junior Tyleke Mathis was named the Week 6 Offensive Player of the Week. Mathis finished with three catches for 43 yards and a touchdown, an interception returned for a touchdown and a kickoff return for a touchdown. He played just one half.

Dixie’s Nathan Lynch was the Week 6 Defensive Player of the Week in the Hornets’ win against Ware Shoals. Lynch finished with 12 total tackles, seven of which were solos, and five tackles for a loss.

The FCA players of the week were also honored, as the Touchdown Club recognized Ninety Six’s Bryson Childs and McCormick’s Jeremiah Fambrough.

Braves vs Astros: A World Series 6 decades in the making