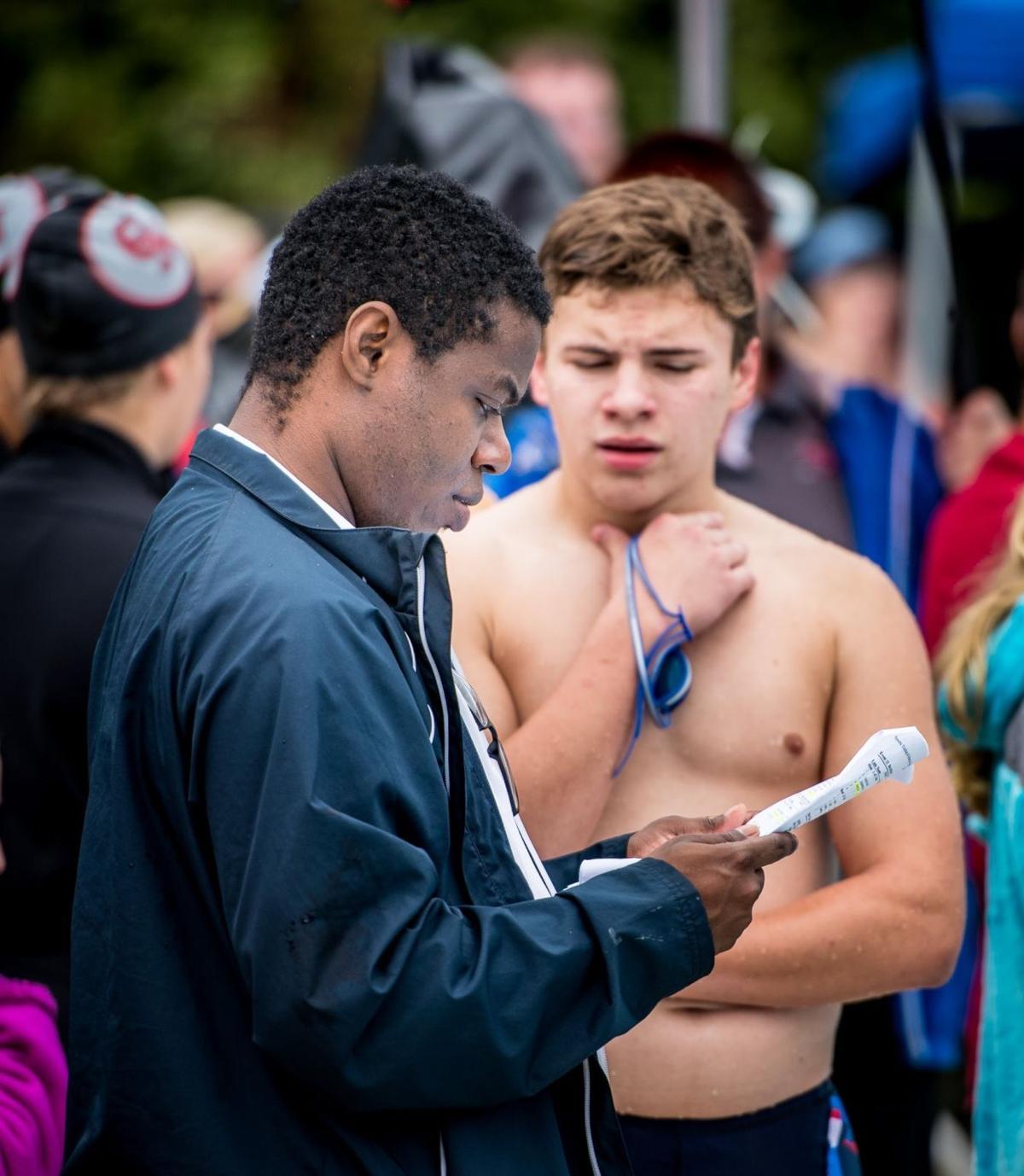 Kendrick Anderson, left, coaches for Palmetto Christian Academy of Greenwood during a swim meet. Anderson is stepping away from coaching at the Greenwood YMCA and at PCAG after 13 years. 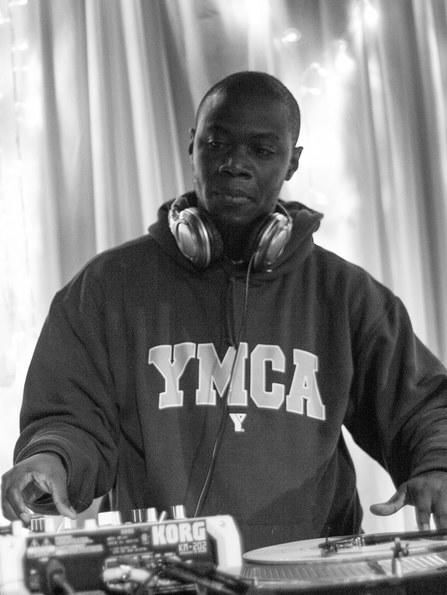 Kendrick Anderson, left, coaches for Palmetto Christian Academy of Greenwood during a swim meet. Anderson is stepping away from coaching at the Greenwood YMCA and at PCAG after 13 years.

Swim coaching and music have been two longtime passions for Kendrick Anderson.

Anderson, who has coached the past 13 years at the Greenwood YMCA, has also coached the sport at Palmetto Christian Academy of Greenwood. He has also been a DJ since 1999.

In March, while touring as a DJ in Europe, Anderson realized he’s ready to step away from coaching and put more of his focus on his music career.

“Right before this coronavirus pandemic, I was touring in Europe, and I asked myself, ‘Why am I not doing more of this?” Anderson said. “It’s been something I do and something that’s enjoyable, but I haven’t really invested myself completely into it. That trip over there made me realize I want more of it.”

Since 1999, Anderson, a Greenwood native, has promoted his music anywhere from South Carolina to the Midwest. He was set to go on tour in Texas before the pandemic swept the nation in March.

“That time away from touring kind of solidified my decision for me,” Anderson said. “I want to take that energy and put it strictly into the music. It’s time. But coaching all these years has been a beautiful experience. The kids have been wonderful and the families have treated me with such support. Those kids have made my life beautiful.”

Anderson started working at the YMCA in 1998 as a swim instructor. He began coaching the Greenwood Gators in 2007. Anderson, along with co-coach Tyler Will, helped lead the Gators to a fourth straight summer state championship in 2019 and a state title this past winter.

Will is also leaving the team to coach swimming at the YMCA in Seneca. Anderson said he’ll be expecting continued success from the Gators under new leadership.

“The Gators have swam strong the last two years,” Anderson said. “We’ve been champions, and I want to see that continued growth. I’ll be watching and I’ll still be around to help out.”

Although he’ll no longer be coaching at the YMCA, Anderson will continue to work as a personal swim instructor. He will also coach PCAG’s team for one more season this upcoming school year.

“I have three senior swimmers graduating, so I will roll with them for one last year,” Anderson said. “I’ve watched them grow since they were little kids. I raised them in the pool, so I figured we’ll all finish strong together before I turn more of my attention to the music.”

Anderson began playing as a DJ at venues in 2003. Then he met Christian rapper Sintax the Terrific in 2006 and became his DJ. Since then, he has DJ’d for other artists and has traveled with them on tours.

For one summer, Anderson also DJ’d on WSBF-FM, a Clemson radio station, playing anything from samba to funk music. Anderson said making music and his family were the leading factors in his decision to step away from coaching.

“In coaching, there’s a lot of time you’re here and there, and it can take you away,” Anderson said. “In music, there are those runs where you’re away, but it’s not every day. Coaching was a steady commitment, and it was an amazing experience. But I’ll still be around. I’ll still be in the pool.”

Reed takes the lead as the real US Open gets started

LEADING OFF: Cubs' Mills back on mound after no-hitter

Cardinals hold off Pirates 6-5 in Game 1 of doubleheader