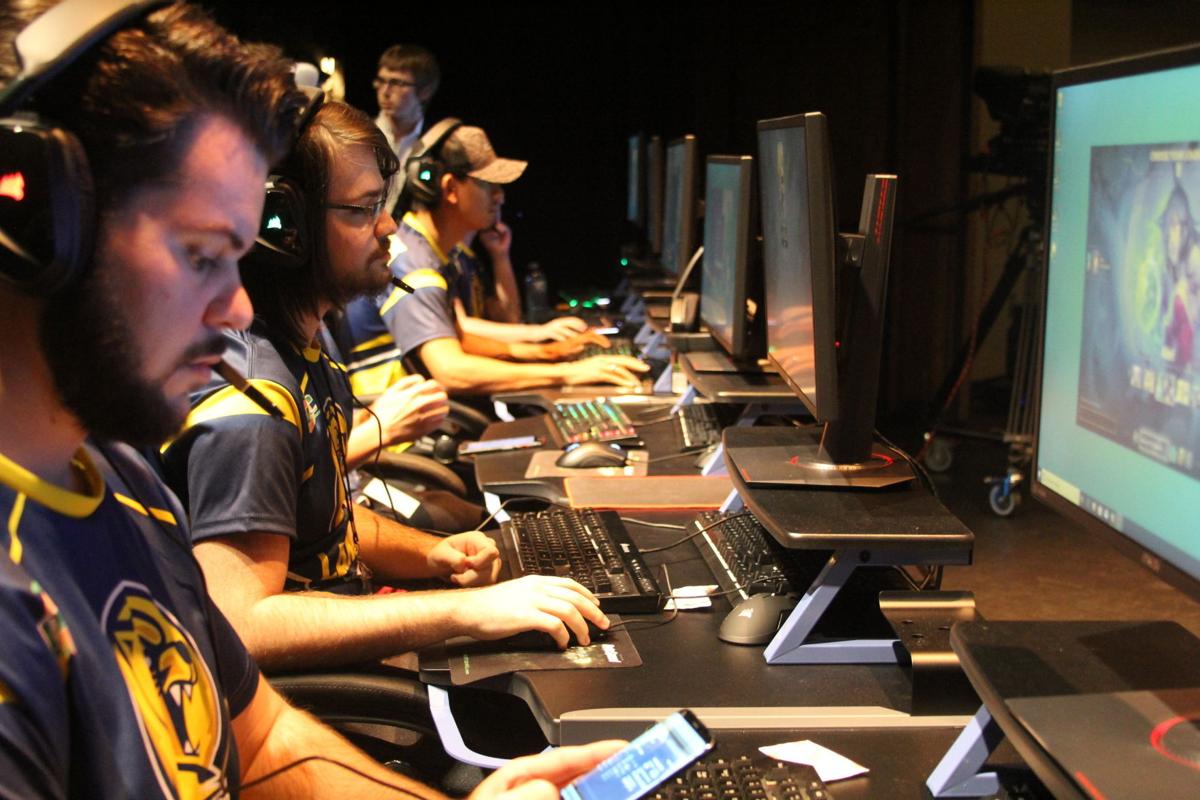 Members of Lander’s esports team play during a match against Columbus State in 2019. 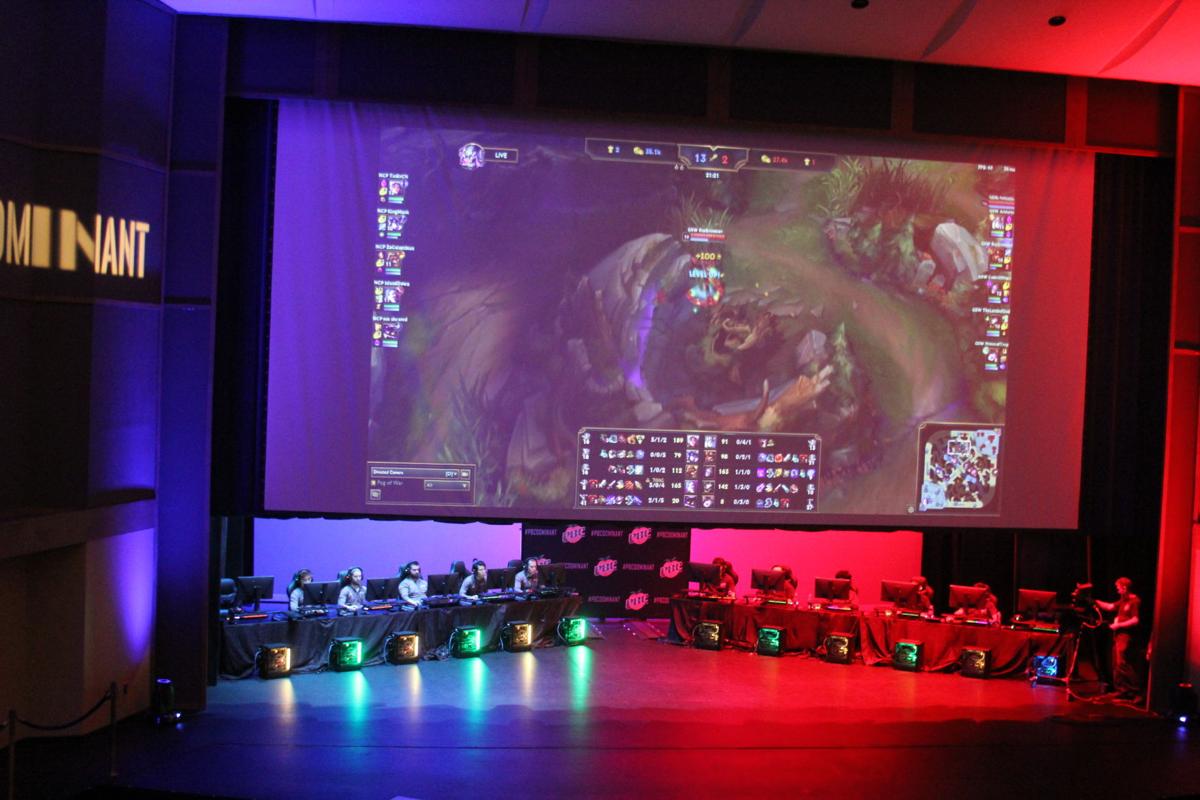 Lander University hosted the Peach Belt Conference’s esports championships in 2019 where popular multiplayer game League of Legends, was broadcast on a large screen.

Members of Lander’s esports team play during a match against Columbus State in 2019.

Lander University hosted the Peach Belt Conference’s esports championships in 2019 where popular multiplayer game League of Legends, was broadcast on a large screen.

The phenomenon of video games began in living rooms with “Pong” on Panasonic, General Electric or RCA television sets.

The craze grew where gamers would spend hours at an arcade playing games such as “Pac-Man,” “Tetris” or “Space Invaders.”

Now, avid players from around Greenwood will have the opportunity to play their favorite games in the new esports league, as the Greenwood Parks and Recreation department announced it will begin in October.

“In the past couple of years there have been more leagues popping up,” Director of the Greenwood Parks and Recreation Brad Cuttill said. “Florence County was one of the first that I know of to start an esports league. Rock Hill started one and then Charlotte started one along with a few other places that are starting a league this coming year, so we just jumped on the new trend.”

Esports is not a new entity in Greenwood however. In 2019, Lander University hosted the Peach Belt Conference Esports Championships — a competition that had teams from across the southeast coming to the Emerald City such as Columbus State, UNC Pembroke, Georgia Southwestern.

Despite falling to Columbus State in the PBC Tournament Quarterfinal, the seeds for a competitive esports league in Greenwood were planted.

Cuttill said that he reached out to Lander esports coach Matthew Wilkes to help lay the groundwork for the league.

This includes the decision to allow players to play at home, rather than playing at the Greenwood complex. The league will also feature a tournament format, allowing players to play multiple players at once.

“If you don’t play me at 6 p.m., I would win automatically and then I wouldn’t get to play,” Cuttill said. “If you play in a weeklong tournament, I can get into a game faster and then if a player doesn’t show up to play, you’re not waiting a week to play.”

The players will popular games such as “Super Smash Bros,” “NBA 2K” and other teen-rated games this season. For more information, go to gwdcountyparksandrec.org/esports.

Tiny wrists in cuffs: How police use force against children