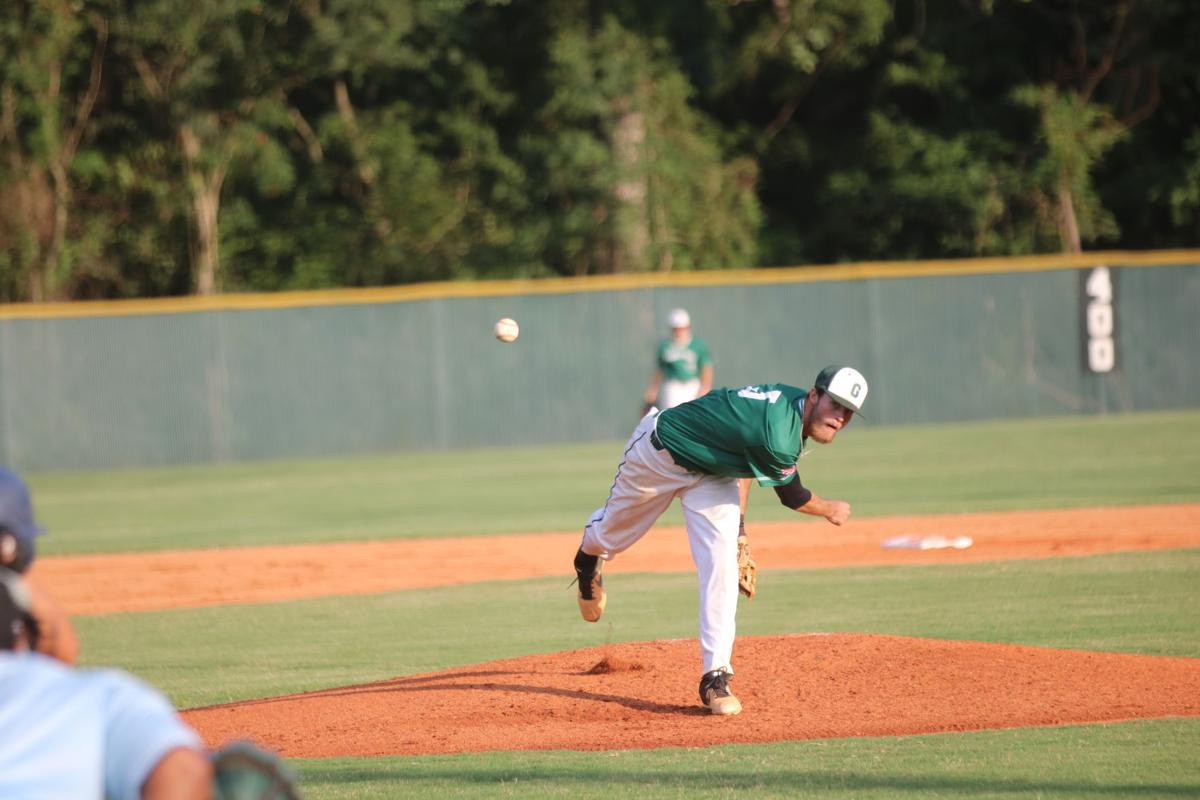 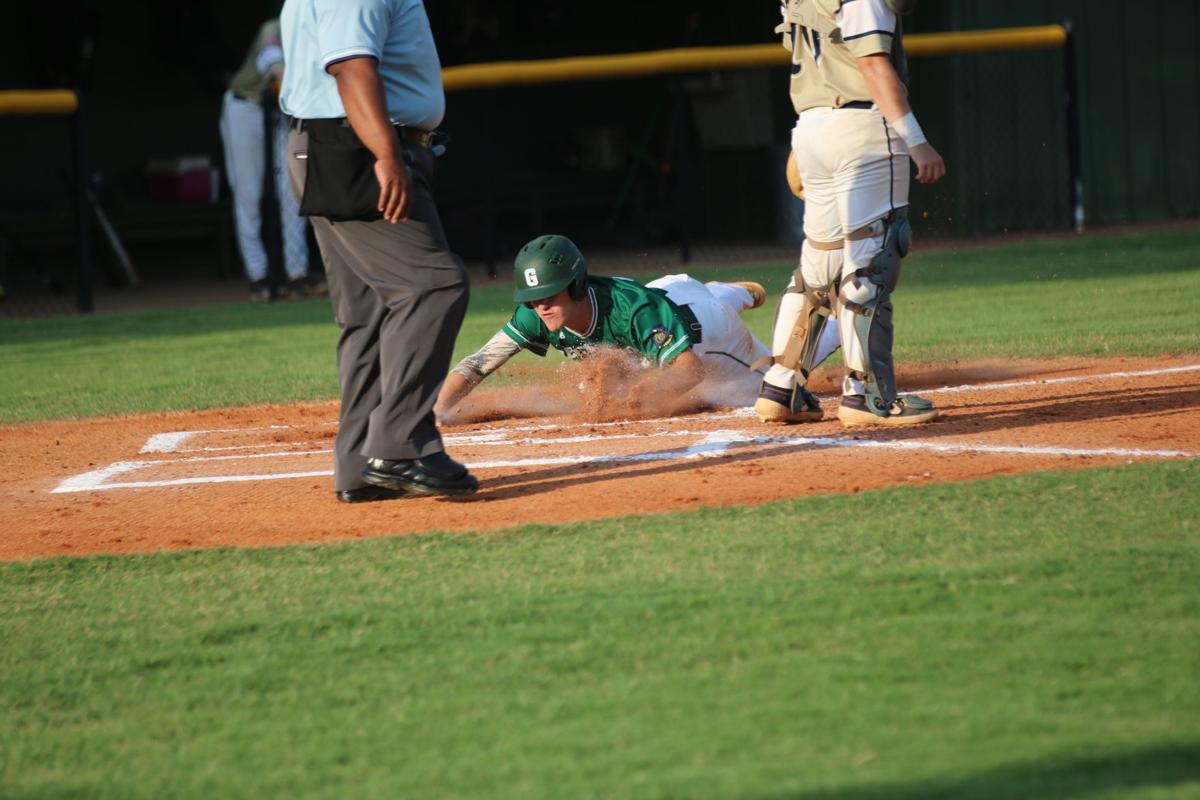 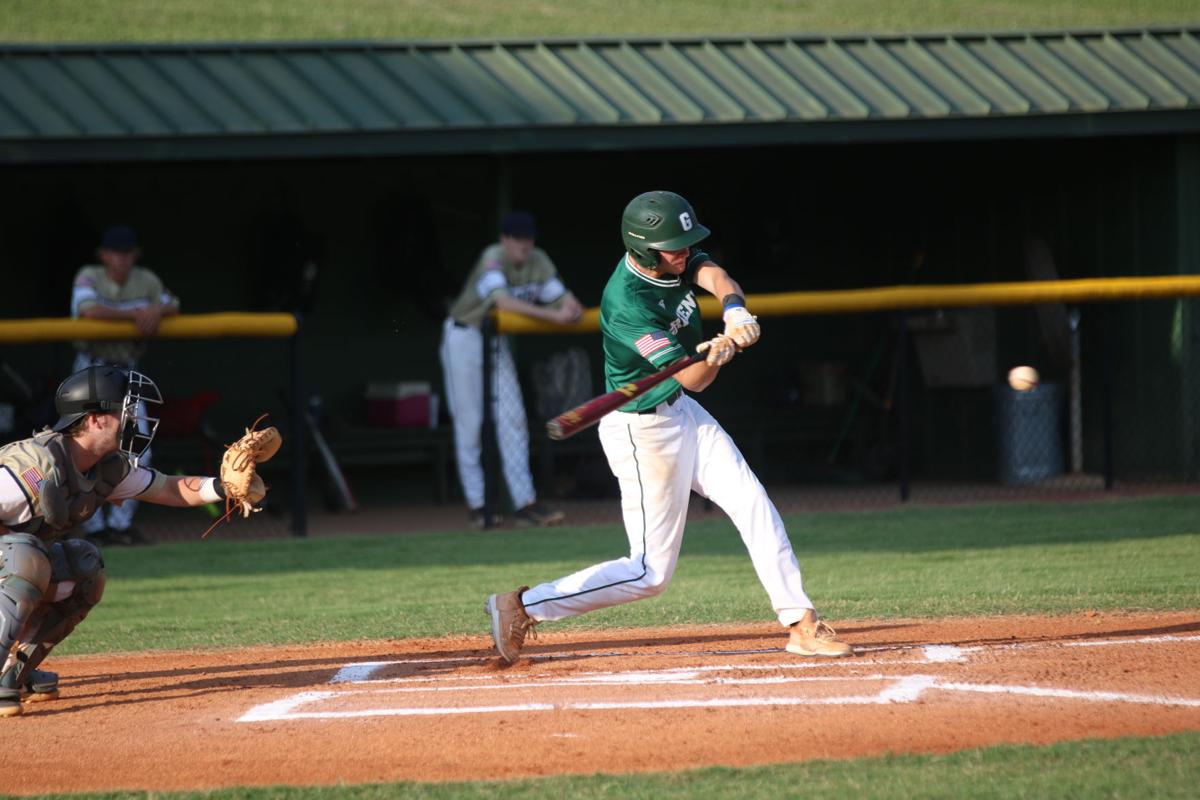 After failing to capitalize offensively in its final at-bat of the night, the Post 20 Greenwood Braves watched Easley Post 52 secure a walkoff win.

Easley’s Jordan Spearman delivered a walkoff RBI single in the bottom of the seventh inning to hand Post 20 a 5-4 loss Tuesday night.

Post 20 played as the “visitors” at John Nave Stadium because the City of Easley’s Parks and Recreation Department canceled home games for Easley this season because of COVID-19 concerns. Post 20 hosted Easley in the teams’ first matchup of the season.

“I’d rather see us being the ones walking off right there,” Post 20 coach Nate Hamilton said. “Those are the games you want to win, especially at home, when it’s a close one like that. We just didn’t get it done there at the end.”

Post 20 opened the top of the seventh with a single from Tanner Smith, who then stole second base. The Braves, however, left two runners on base in the inning en route to their third consecutive loss.

The Braves left several runners on base throughout the night. Hamilton said he still wants to see more consistent at-bats from his team as the playoffs approach.

“We just didn’t cash in when we had the opportunities, especially there late,” Hamilton said. “We’ve just got to get back in the cage and get back to work. We’re still not swinging the bats real well. Some of those runs tonight were given to us.”

Post 20’s offense did most of its damage in the fourth. The Braves scored on an RBI infield single from Andy Threlkeld and added two more runs on an Easley error.

“We got three (runs) there in one inning on two ground balls that didn’t leave the infield,” Hamilton said. “That’s the team we need to be. Get the ball on the ground, make the other team make plays and put the pressure on them.

“That’s the type of team we’ve been trying to be all year long. Once we learn to cut down strikeouts and get the ball on the ground, we’ll get to where we need to be.”

The three-run inning gave the Post 20 starter Threlkeld a 4-2 lead, but Easley answered with two runs in the bottom of the fourth before completing the comeback victory. Nolan Prince entered in relief for Threlkeld in the fifth.

“Andy gave us a pretty good start, and Nolan did a good job of coming in and throwing for a little longer than we wanted in two-plus innings of work,” Hamilton said. “We just didn’t cash in offensively when we had the opportunities.”

Even without hostile NY crowds, this US Open is tough enough