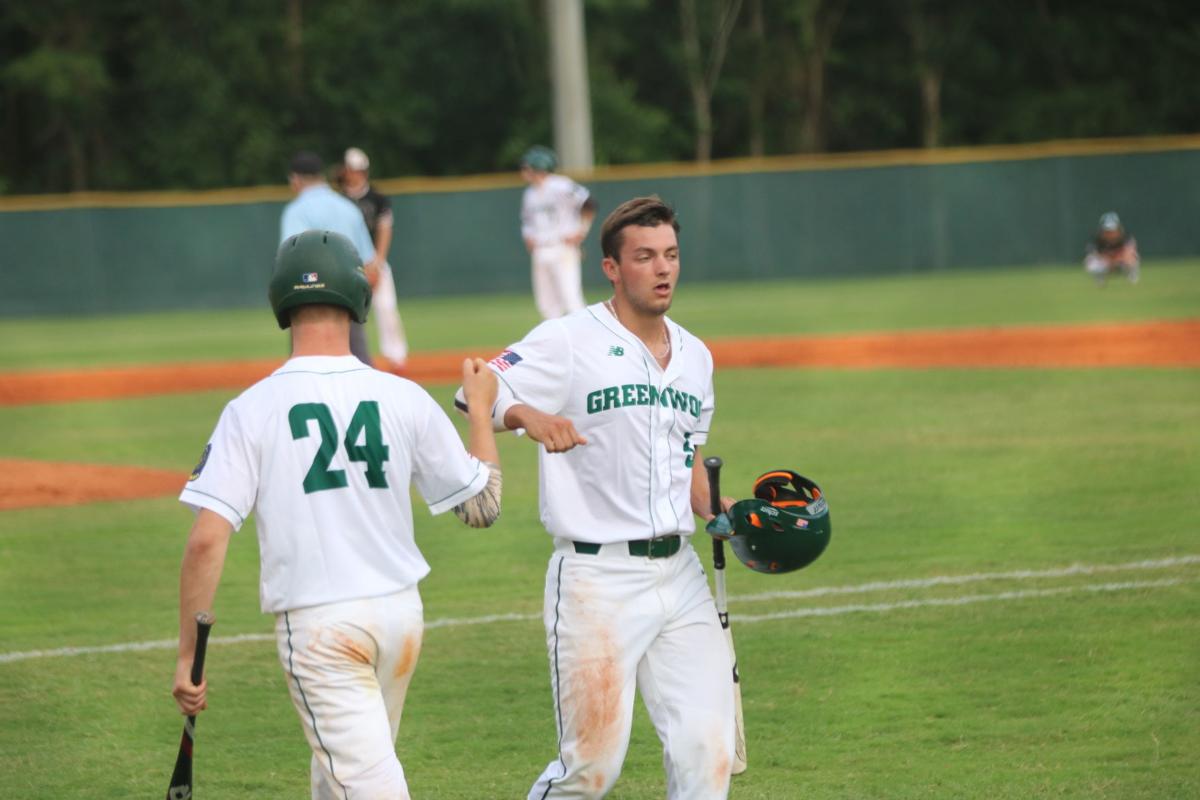 Luke Poole, right, is congratulated by Evan Sellers after scoring a run in the third inning of Post 20’s 6-1 win against Simpsonville. 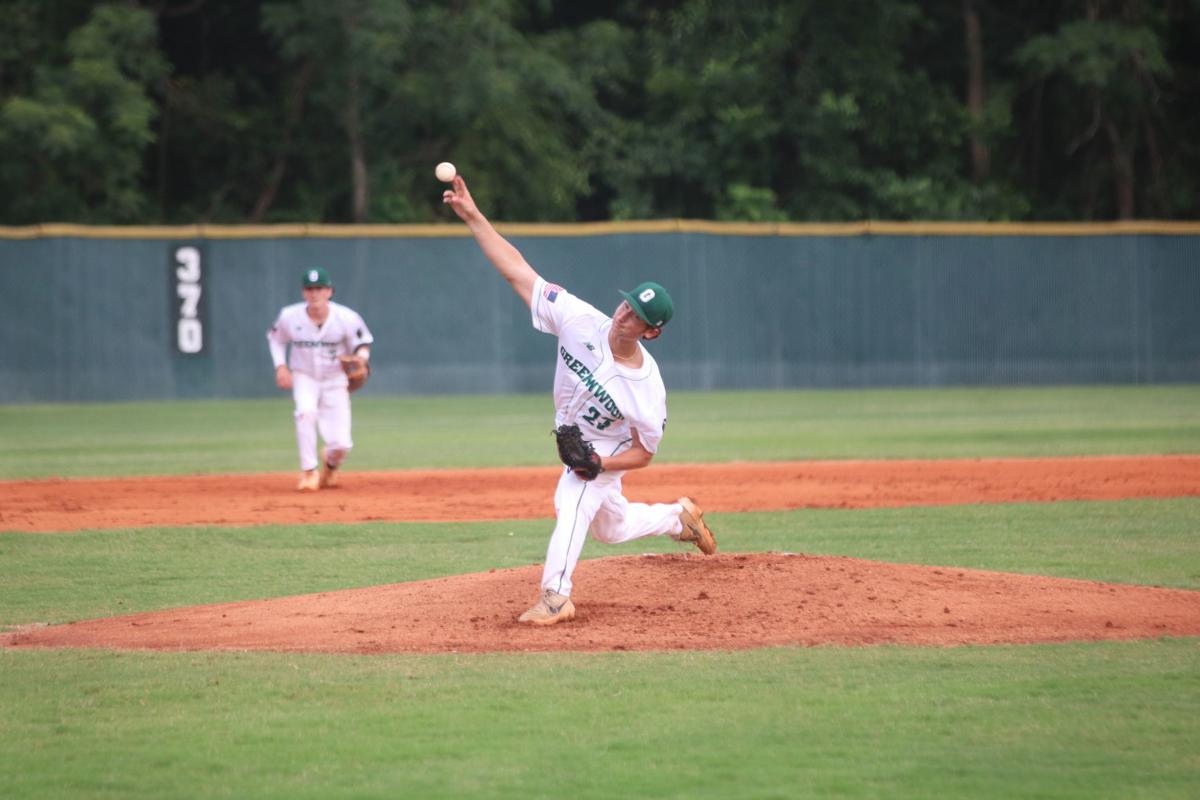 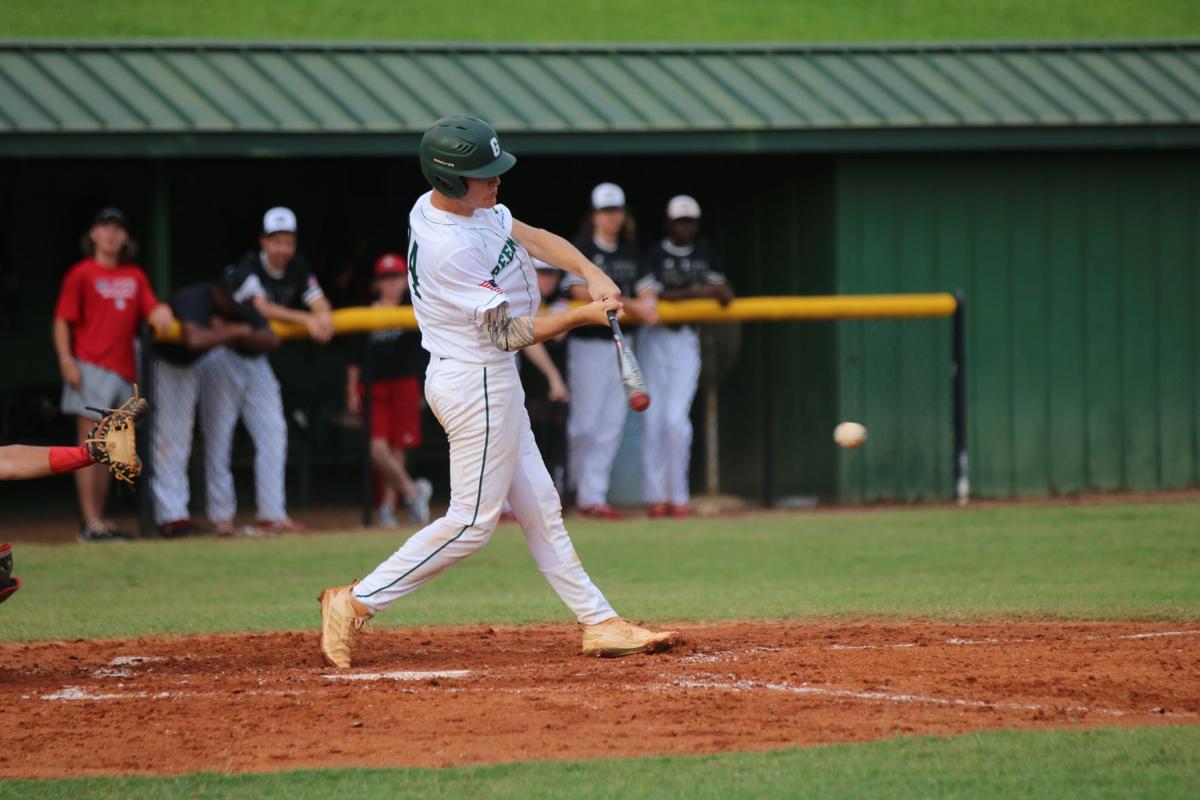 Evan Sellers hits the ball during the second inning of Post 20's 6-1 win against Simpsonville. 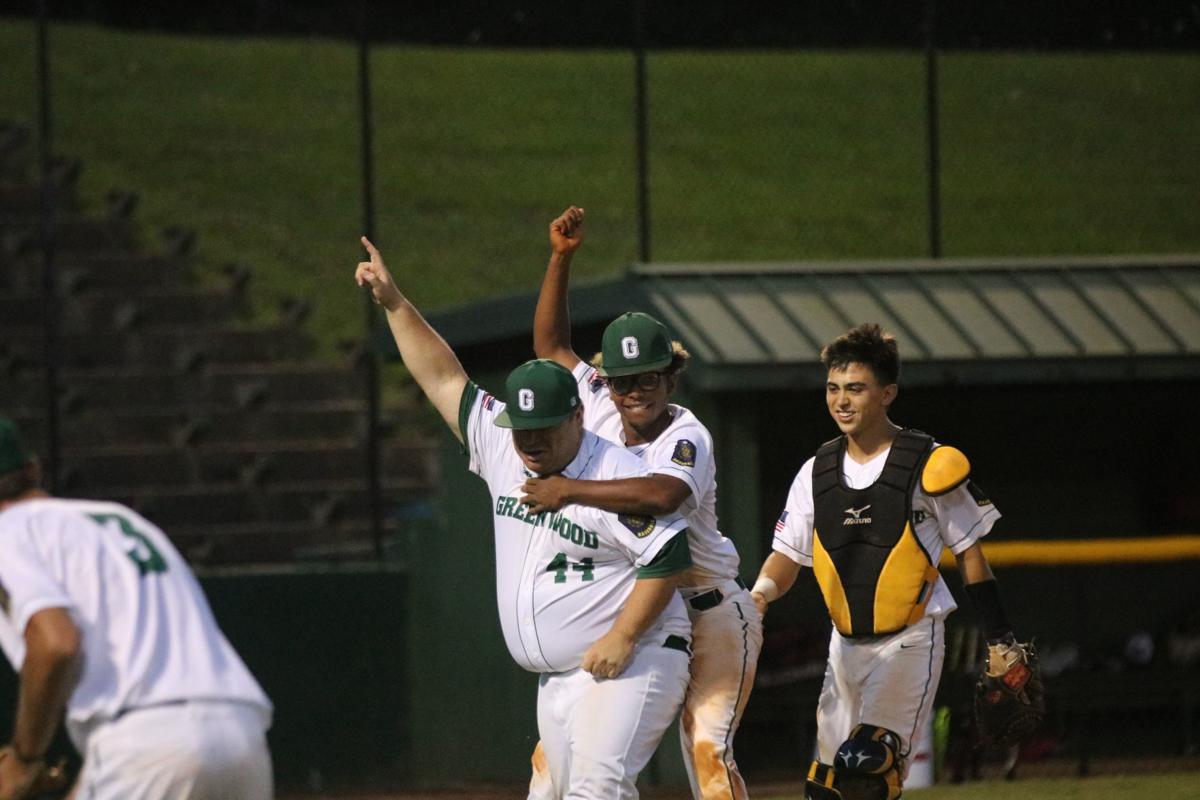 Luke Poole, right, is congratulated by Evan Sellers after scoring a run in the third inning of Post 20’s 6-1 win against Simpsonville.

Evan Sellers hits the ball during the second inning of Post 20's 6-1 win against Simpsonville.

Post 20’s players, who broke a four-month drought of local sports and played their first baseball game since the high school season barely started, made few errors in the field and had nine hits.

“We made our share of mistakes, but we had a pretty clean game for the most part,” Greenwood coach Nate Hamilton said.

“I’m happy to see these guys have another opportunity to play. I’m sure there was concern about not getting back out here. I’m happy for them and just glad to be back out here.”

Post 20 scored the first run of the game in the bottom of the first, in which shortstop Trey Taylor drove in Luke Poole, who got on base with a single.

Poole started the third inning hitting a single, and a double from Tanner Smith scored Poole. Evan Sellers hit a 2-run single later in the inning. Braylon Barbour drove in another run to make the score 6-0.

Greenwood put only one runner on second base for the rest of the game.

“I think we had a lot of runners on early,” Hamilton said. “We swung it real well early, just looking to get that big hit and then we busted it open in the third. The bats kind of went cold after that.”

Simpsonville scored its only run in the top of the fourth on a throwing error.

Hamilton said the team is getting a grip on its pitching rotation and trying to test each player out.

“We’re still feeling it out, as far as pitchers are concerned,” Hamilton said. “We got a lot of guys we feel can help out, but we got a lot of guys who didn’t throw as much in high school. Glad to see them get an opportunity to see where their strengths are and well go from there.”

Post 20 will face Simpsonville on Monday. The Braves are playing in new league called South Carolina Independent Baseball, in place of the American Legion, which canceled its playoffs.

Whether inmate mentally fit for execution could cause delay

Cubs 1B Anthony Rizzo dealing with back trouble