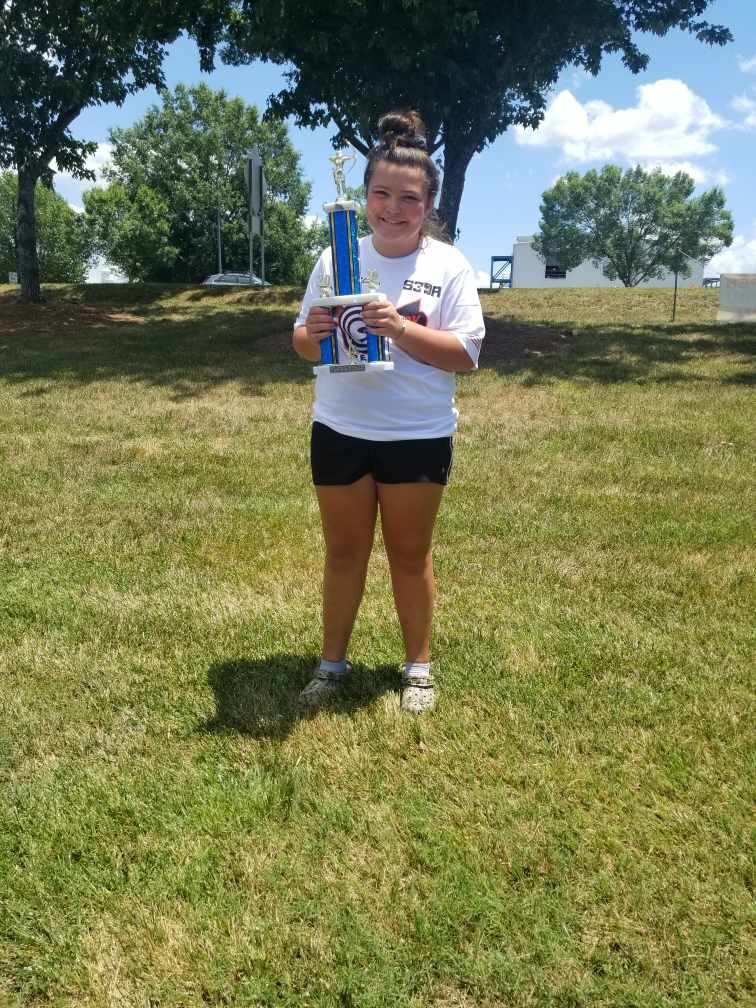 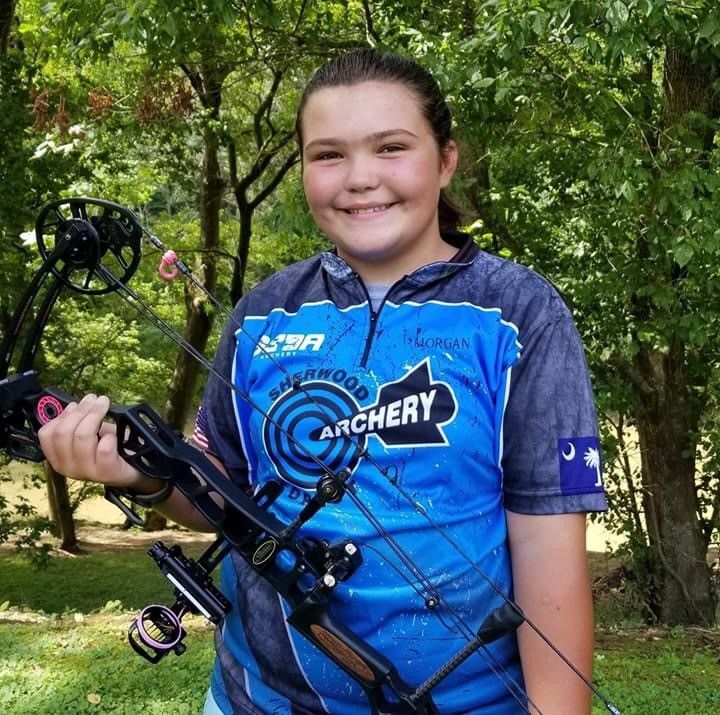 Morgan Green is only 11 years old, but she has been hunting for most of her life.

Green, who has grown up hunting with her father, has become one of the state and nation’s top hunters. in July, she took fourth place at a national bow-hunting competition in Kentucky.

This came after Green won all three Scholastic 3-D Archery (S3DA) tournaments staged in South Carolina this year at the Bowhunters Club in Fort Mill.

Green said the first time, she felt intimidated by the competition came in the national tournament in Kentucky.

“It was surprising, because there was just a bunch of people there and it’s more than I ever shot against,” Green said. “I felt like I had competition for the first time, but once I saw what place I got I was like, ‘Oh, OK.’ I wasn’t too happy about it, but then I realized I just shot against people that have been shooting for five or more years. And I’ve only been doing this for a year and a half.”

Green’s father, Matthew Green, is a longtime hunter and he taught his daughter about the sport. After Morgan liked hunting, the two of them joined a hunting club in Greenwood.

“We joined their club and just kind of started shooting,” Matthew said. “That was all it took and she was off and running. She came out of nowhere. She wowed a lot of people.”

“Morgan is sweet and kind, but make no mistake, she is fierce and confident as a competitor. She is gearing up to take an active role in our new ATA Explore Bowhunting program,” Tadlock said.

Morgan said competing in tournaments pushed her to practice more.

“I was like, ‘This is what I wanted to do,’” Morgan said. “I went to the first tournament and i liked it, so we’ve gotten this far.”