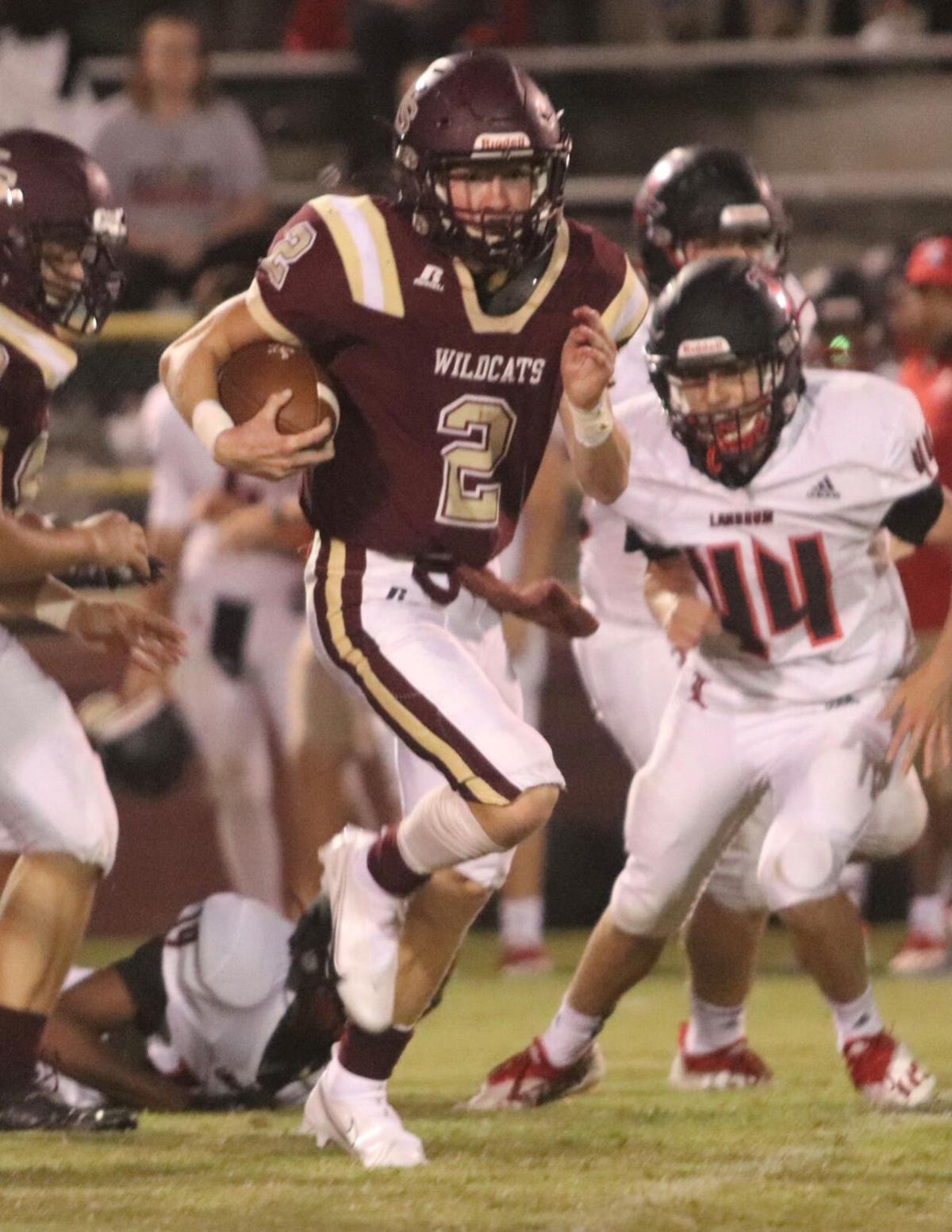 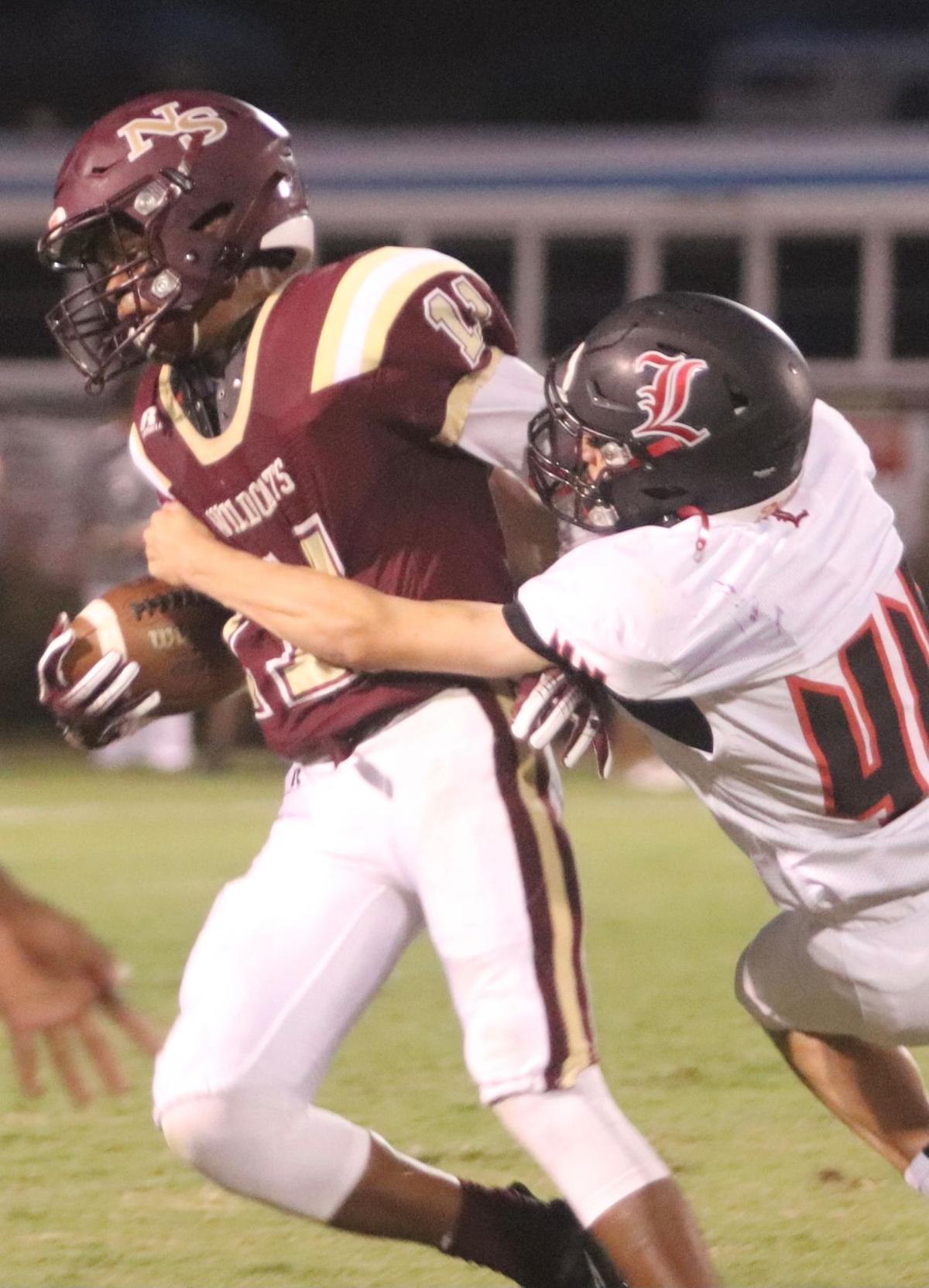 NINETY SIX — With 15 players out — including key offensive and defensive linemen — Ninety Six had no room for error in Friday night’s game against Landrum.

The Wildcats (1-2) had eight penalties in the first half, and Landrum (2-1) took advantage of that in rolling to a 34-6 victory.

“That killed us,” Ninety Six coach Matthew Owings said of the first-half penalties. “That’s what I fussed about at halftime. That’s what was so frustrating. In the first half, our offense went backwards. It’s just so frustrating. There’s so many different things.”

The Wildcats also had four turnovers (three interceptions and a fumble).

The Wildcats were missing players this week because of injuries and COVID.

“It was the same way tonight, but at least we had another week to prepare those guys,” Owings said of having a short roster. “I just told the guys I was really proud of them. The scoreboard sucks, but we had guys step up who hadn’t hardly played many snaps. We had guys in different positions. I mean, they fought. But when you have a group that doesn’t have that game experience, it’s hard.”

Landrum’s Jesse Bowers rushed for four touchdowns to pace his team. He had 27 carries for 131 yards and was the primary offensive weapon for Landrum, which controlled the clock with almost double the time of possession as the Wildcats.

Wildcat quarterback Payne Davis was 11-of-20 passing for 131 yards, but allowed three interceptions. There wasn’t much for Ninety Six fans to cheer about until the fourth quarter, when the Wildcats got on the board with a spectacular play.

“Another first-year player who has never played football in his life,” Owings said of Wallace. “He’s a junior, so I’m excited about his possibilities. I was super excited for our guys to have something positive. Tyrell is skin and bones, but he lowered his head and trucked the guy. That at least gives us a little bit of joy. Payne threw a beautiful ball, and Tyrell made a great catch.”

Bowers scored on a 2-yard run in the the third quarter and on a 1-yard run midway through the fourth. Ninety Six receiver Braden Mitchell caught three passes for 55 yards, and Wallace had three receptions for 52 yards.