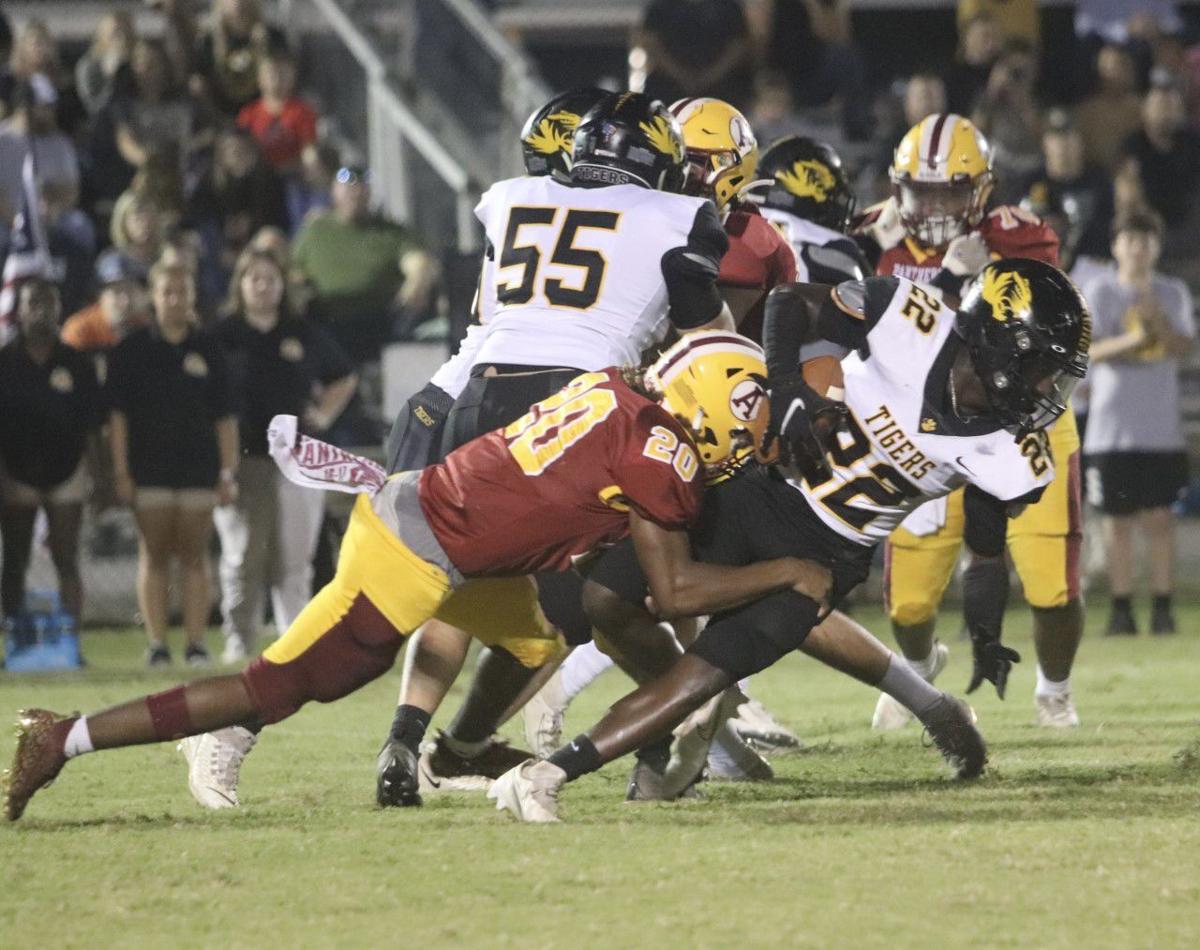 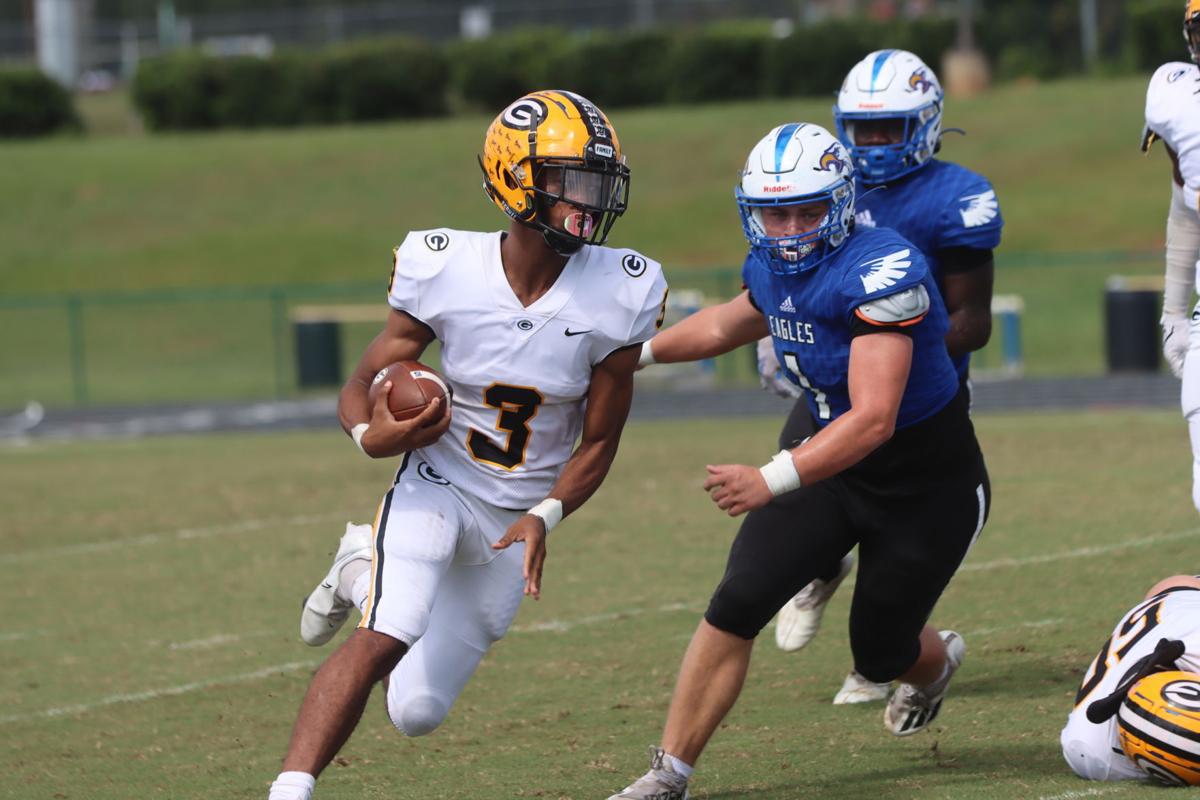 While four Lakelands teams remained ranked in the latest South Carolina prep poll, two changed spots, as Dixie moved up in the 1A rankings while Saluda dropped one spot in 2A.

Dixie, which did not play this past Friday because of poor field conditions, jumped up into a two-team tie as the No. 8 team in 1A. The Hornets are tied with 5-3 Lake View.

Dixie will travel to Calhoun Falls on Friday.

Saluda, which is 5-1 on the season, fell to the No. 7 team in 2A after defeating Newberry 46-26 on the road. The Tigers lone loss on the season was against Rabun County, which is one of the best 2A teams in Georgia.

The Tigers will travel to Gray Collegiate on Friday for a battle of top-10 teams and a potential region championship.

Abbeville remained the No. 1 team in 2A after blowing past Liberty on the road 48-0. The Panthers are undefeated this season and have won their games by an average of 40 points a game.

Greenwood also stayed put in the poll, remaining as the No. 5 team in 4A. The Eagles defeated Eastside 46-8 on Saturday, playing its first game in more than two weeks because of a COVID cancellation and its bye week.

Greenwood hosts Greer in its second region game of the season.

Matt Hasselbeck takes his place in Seattle's Ring of Honor

Napoli's perfect start ended by Roma ahead of Inter-Juventus

Ed Sheeran has COVID, will do performances from home