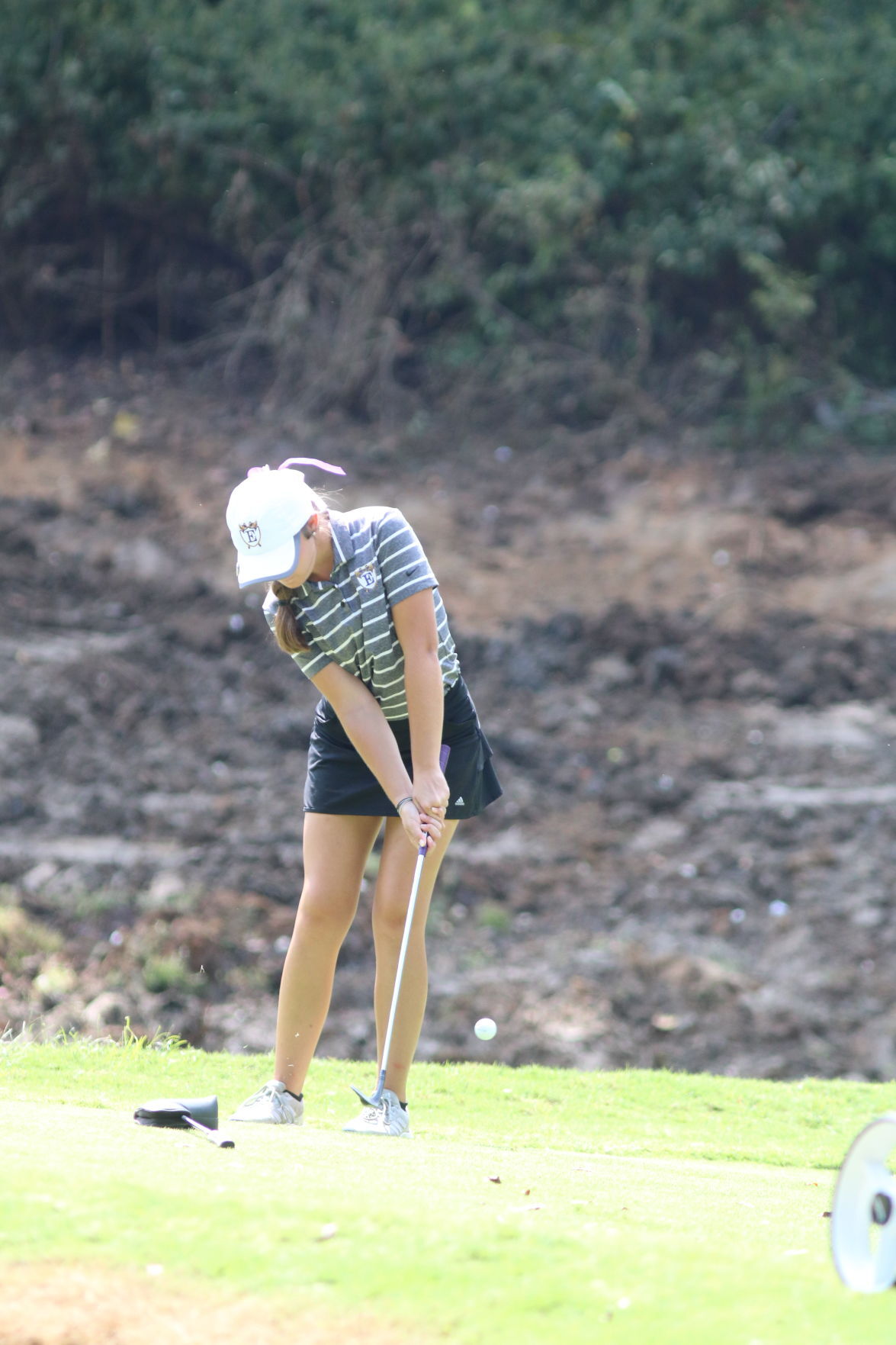 Emerald senior Caroline Whitt chips onto the green at hole No. 9 during the Greenwood Invitational in September. 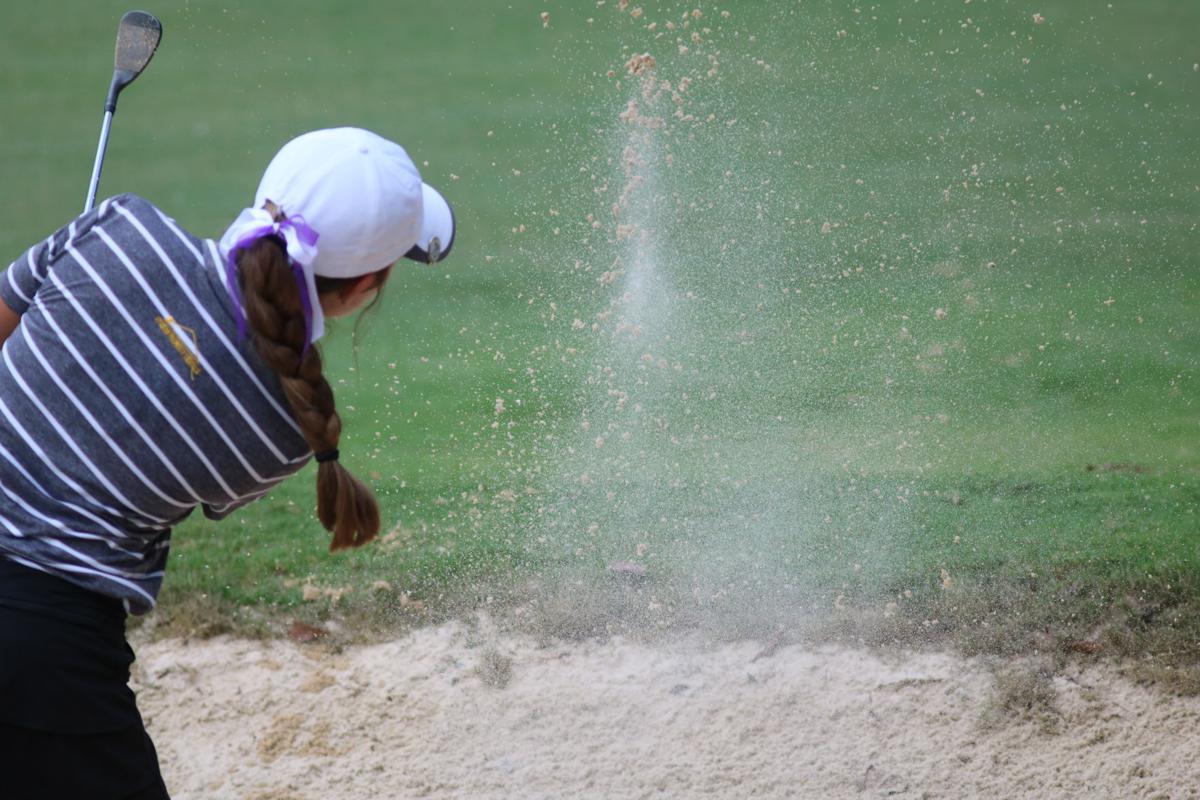 Emerald senior Caroline Whitt gets out of the bunker at the Greenwood Eagle Invitational in September. 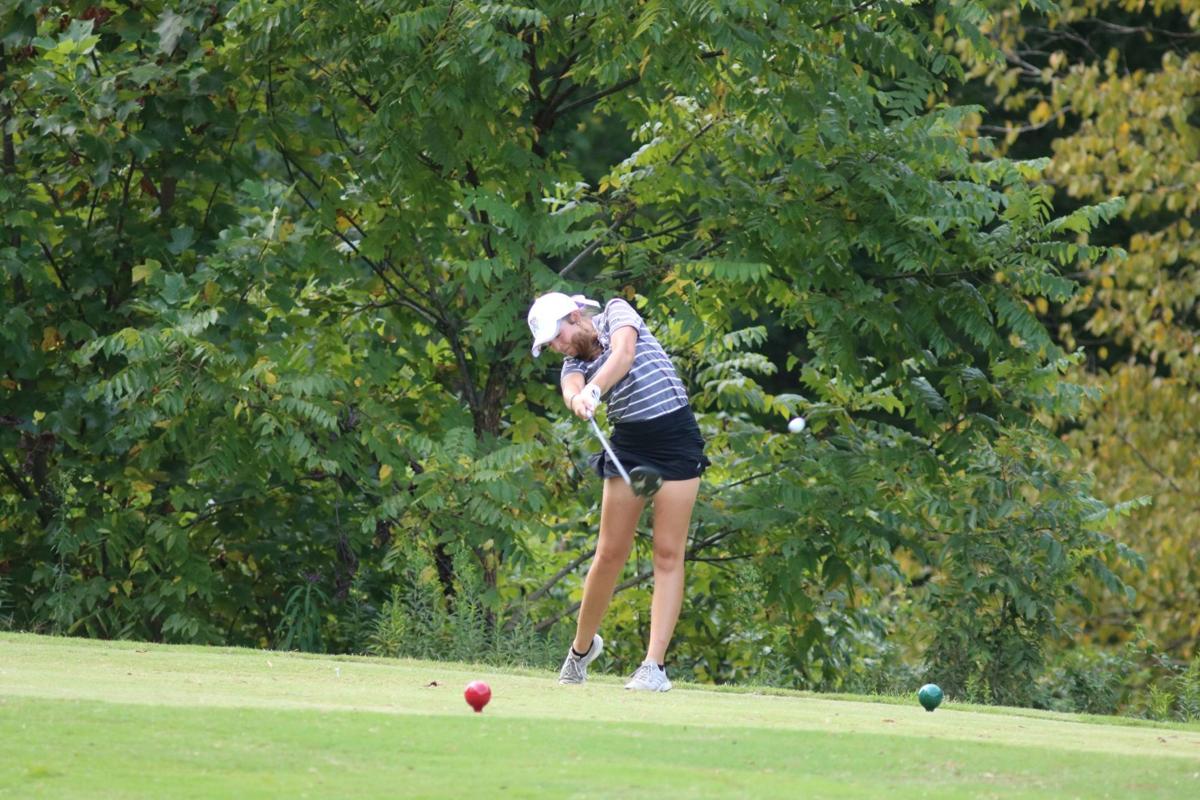 Emerald's Caroline Whitt tees off during a tournament at The Links at Stoney Point. 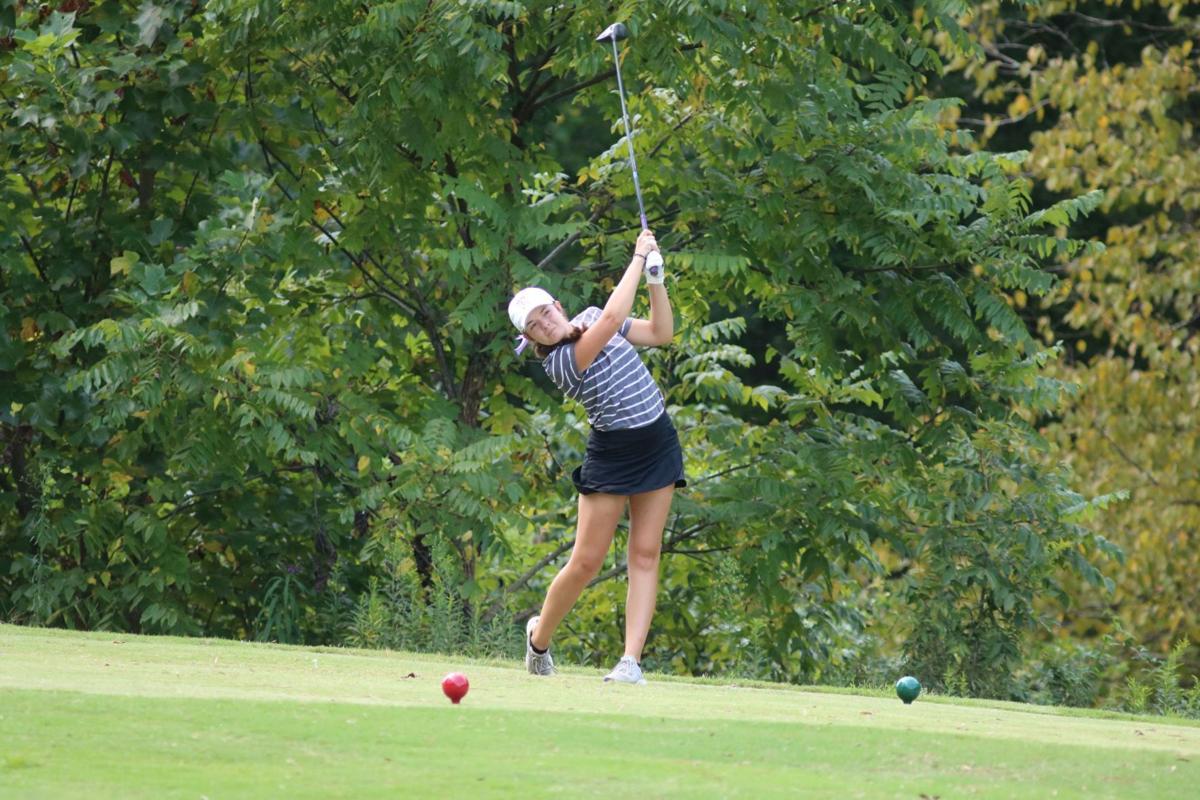 Emerald senior Caroline Whitt chips onto the green at hole No. 9 during the Greenwood Invitational in September.

Emerald senior Caroline Whitt gets out of the bunker at the Greenwood Eagle Invitational in September.

Emerald's Caroline Whitt tees off during a tournament at The Links at Stoney Point.

If there’s something that Emerald’s Caroline Whitt and coach Gary Odom know, it’s that golf can put even the best players in a mental quandary.

It’s all about maintaining consistency.

For Whitt, that consistency led her to a dominating 2021 season, racking up a bevy of accolades, including the I-J Player of the Year.

“She’s well-deserving of the honor of Player of the Year,” Odom said. “To see where she has come from and to see where she is today (is great). She was more consistent with having a good routine this season and staying with the routine.”

It was the main aspect of her game she worked at prior to the season. In the past, Whitt admitted she would dwell on her bad shots that would affect the rest of her tournament.

“I would blow it in tournaments after playing well in practice,” Whitt said. “I just worked on the mental game so I didn’t dwell on past shots. Then, in a tournament this season, I don’t know what happened, but it all kind of came together.”

Did it ever come together.

Her domination on the golf course earned her a spot on the North-South roster where she was the lone member on the North team to win her singles match at the tournament.

“(Being selected) for North-South was really fun,” Whitt said. “I’ve never played match play before, so that was very different for me, but I really liked it.”

The next step for Whitt is deciding where she will play college golf. She said she is still weighing her options but will look to make a final decision in the near future.

“She has a bright future ahead of her,” Odom said. “She continued to improve score wise and she was able to play more competitively in tournaments. It’s really good to see where she has come from to where she is now over the past three years.”

John Rosemond: Don't become a enabler to your child

Mangiapane, Flames stay hot on road by holding off Kings 3-2