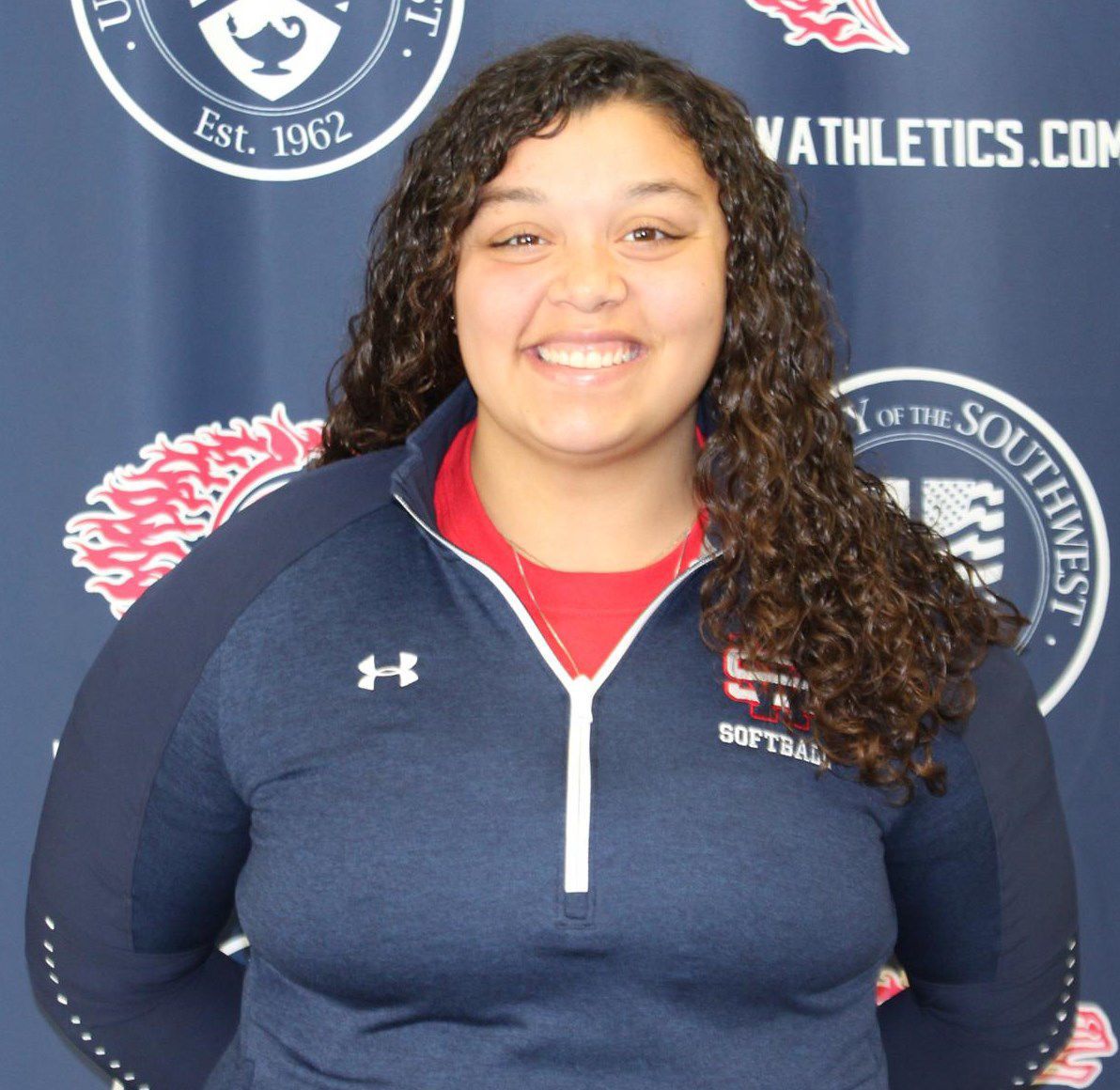 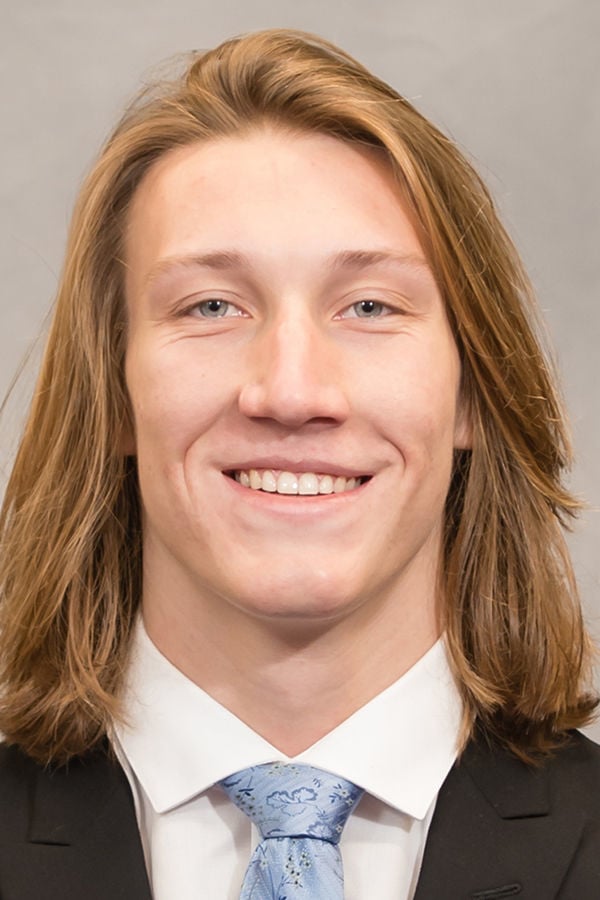 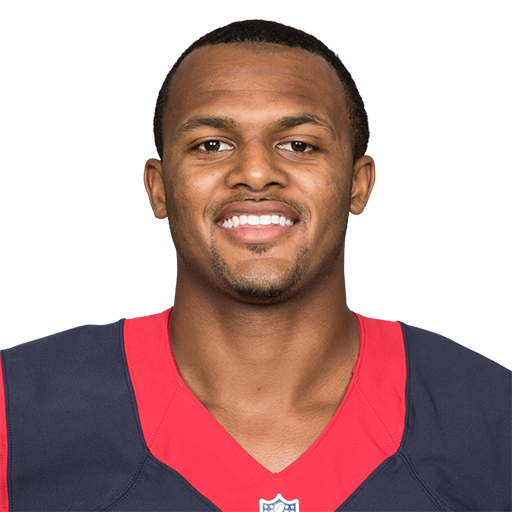 Brianna was a member of the Lander softball team from 2017-19 after transferring to the program from Chipola College after her freshman season. Following three seasons at Lander, Surrento played and coached in the World Baseball Softball Confederation before joining the coaching staff at the University of the Southwest as a graduate assistant.

CLEMSON — It turns out Trevor Lawrence and his girlfriend didn’t do anything wrong when they were trying to help coronavirus victims and their families.

What sounded like a noble effort but might have been an NCAA violation is OK after all.

The NCAA said Tuesday the couple can resume their fundraising efforts after Clemson officials had shut down their gofundme.com page — “Covid-19 Family Relief and Support” — for fear the quarterback was committing a violation.

Lawrence and his girlfriend Marissa Mowry received the go-ahead from the governing body for the page after Clemson’s compliance office had halted their efforts Monday afternoon — hours after they launched it.

Houston Texans quarterback Deshaun Watson, who played at Clemson, has donated food to first responders in his hometown of Gainesville, Georgia, while the coronavirus pandemic prevents many from working.

Michael Thurmond, a pastor at a church in Gainesville, post on his Instagram page about Watson’s gift.

“This week he’s feeding over 150 first responders in our community! Police, fire, ambulance, nurses and doctors,” Thurmond wrote in the post.

CHARLOTTE, N.C. — A person familiar with the situation says free agent wide receiver Robby Anderson has agreed to terms on a two-year contract worth $20 million with the Carolina Panthers.

The person spoke to The Associated Press on condition of anonymity because the team hasn’t announced the move since he hasn’t taken a physical.

ESPN was first to report the news.

The 26-year-old Anderson becomes the fourth former Temple player to rejoin coach Matt Rhule in Carolina. Rhule was the Owls head coach from 2013-16.

FLOWERY BRANCH, Ga. — The Atlanta Falcons have agreed to a contract with free-agent linebacker LaRoy Reynolds, who played in 15 games with Cincinnati in 2019.

The 29-year-old Reynolds has played with five NFL teams in seven NFL seasons, including 2016-17 with the Falcons. He is expected to add depth and contribute on special teams.

The Falcons needed to add depth at linebacker after De’Vondre Campbell signed a one-year deal with Arizona.

NASCAR has ordered staff pay cuts across its entire company until the series returns to racing.

NASCAR President Steve Phelps sent a memo to employees Tuesday saying all officers will have a 25% reduction in salary, while all other employees will have their salary reduced by 20%. Budget expenses also have been frozen, and employees are being encouraged to use vacation.

NASCAR currently is suspended until May 9, a span costing the series seven of its elite Cup races. Phelps has vowed all will be rescheduled. NASCAR was four races into the season — the longest in sports at almost 11 months — when the coronavirus brought the series to a halt.

Syndergaard to have Tommy John

NEW YORK — Mets pitcher Noah Syndergaard has a torn elbow ligament and needs Tommy John surgery that will keep him out of action this year.

Opening day has been postponed until at least mid-May.

NEW YORK — Lee Green, a defensive standout who played on two NCAA Tournament teams for St. John’s, has died. He was 49.

The Big East Conference school announced the death on Tuesday without identifying a cause. The New York Post quoted former teammate and friend Lamont Middleton in reporting Green’s death was related to the coronavirus.

Trump cuts WHO funding as US economy clouds speedy recovery

Pentagon puts military police on alert to go to Minneapolis

The Latest: India has another record jump of cases

Protests, some violent, spread in wake of George Floyd death