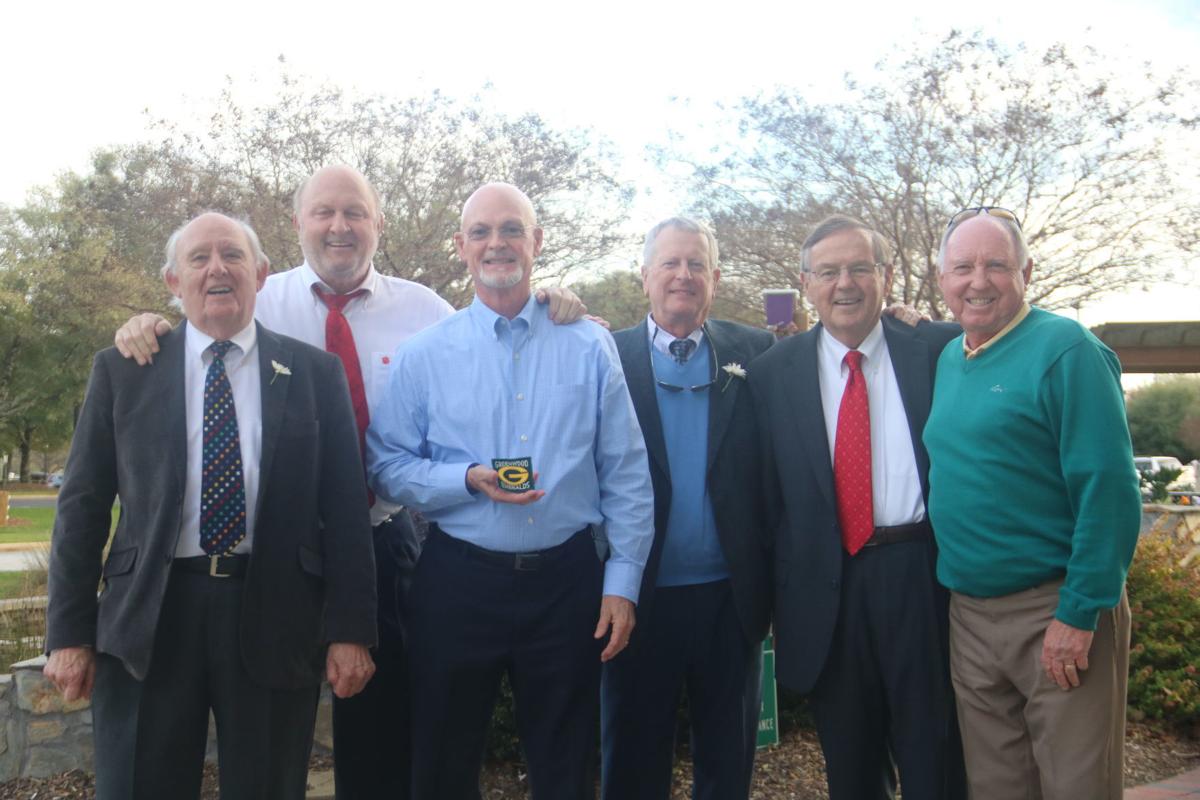 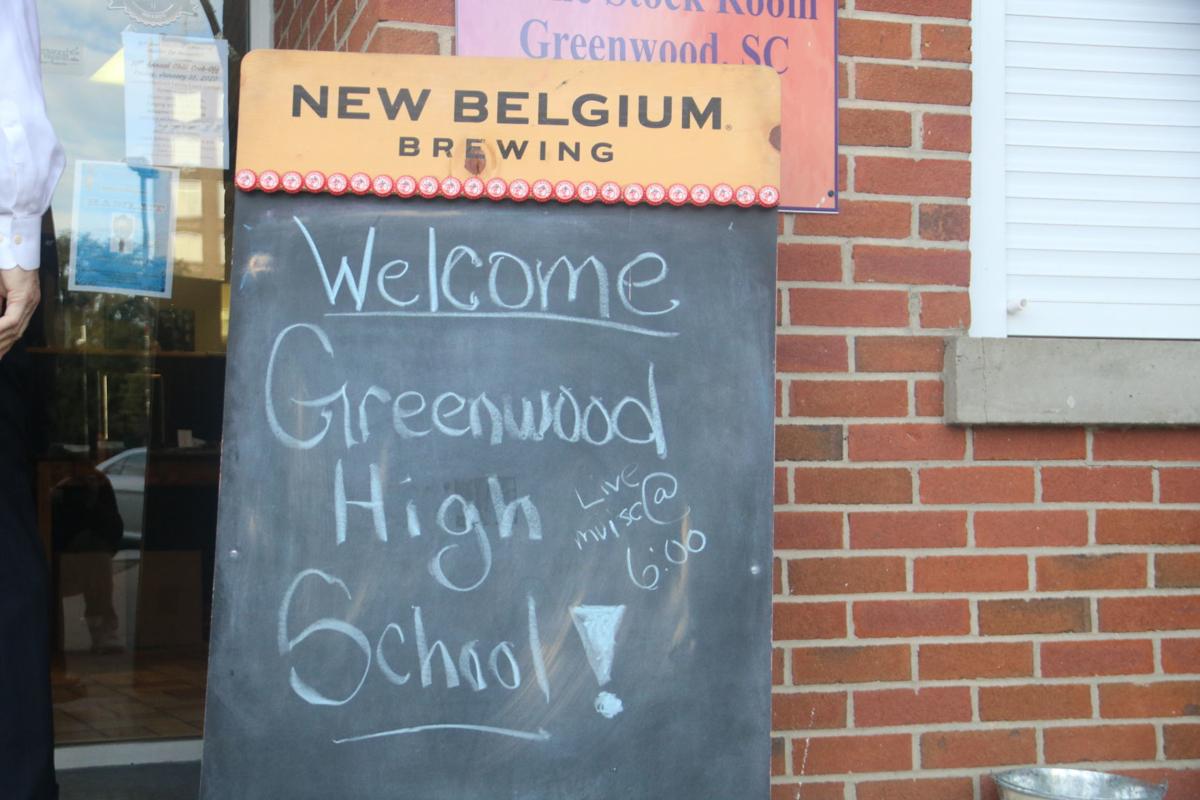 A sign at Howard’s On Main welcomes a small group of former Greenwood High School football players who met at the restaurant after Elizabeth Babb’s funeral.

A sign at Howard’s On Main welcomes a small group of former Greenwood High School football players who met at the restaurant after Elizabeth Babb’s funeral.

Elizabeth Katherine Adams Babb was “the calm after the storm.”

While Babb’s husband, legendary football coach J.W. “ Pinky” Babb, was known as an often-harsh disciplinarian, the small group of former players gathered at Howard’s On Main hours after Elizabeth Babb’s funeral knew her as the opposite.

“She was the one that the guys know that it was worth putting up with because she was so good to everybody and she was just a neat lady,” said Henry Reynolds, who worked for three years as the team’s manager. “... She was always around at every meal and everything. All the guys just loved her to death.”

Reynolds said his “claim to fame” back in the late 1960s was that he was the only team manager to last three years. Those who came before him quit after a single year because of Coach Babb’s demanding nature and high standards.

J.W. Babb had a 336-81-23 record as Greenwood’s coach, winning 10 state titles in his 39 seasons. He coached the team in four different decades and remained the team’s coach through the integration of Brewer High School and Greenwood High School, which saw the team’s name change from the Greenwood Emeralds to the Greenwood Eagles. Reynolds and the five other men who gathered Thursday played for Babb when the team was called the Emeralds.

“She was the calm after the storm,” Bill Camp, a 1968 graduate of Greenwood High, said, before the rest of the room laughed in agreement. Camp said one of his most memorable moments from high school football was when Coach Babb made him tackle Bill Manley, one of the team’s biggest and strongest players, the Monday after Camp missed a key block in the past Friday night’s game, allowing his running back to be tackled.

Eddie Seigler was the team’s kicker. He remembers the wrath of Coach Babb after missing two kicks in pregame warmups ahead of a Thanksgiving matchup with Anderson.

“We were out on the game field before we had the Thanksgiving game against Anderson,” Seigler said. “We were practicing field goals, and I missed the first two out of three. He came up to be and grabbed me by the facemask, and he said, ‘You sorry devil, you’re wasting valuable practice time and you need to think about what you’re doing.’”

“She said, ‘Coach, if you keep telling these boys that they’re not any good, then they won’t be any good,’” Seigler said, recalling a speech about Mrs. Babb from the funeral service earlier that day.

“Coach Babb was really hard on us, and Mrs. Babb, she loved us and she made us feel like family and made up for the harshness from coach,” Seigler said.

Babb’s influence has stayed with the players all their lives, especially through the team’s motto, “Winners never quit and quitters never win,” which is written at the end of Mrs. Babb’s obituary.

Wayne Bell, who graduated from Greenwood High and played for Clemson as a wideout from 1963-65, brought up Babb’s strict rules and intolerance for smoking.

“When we would have our 20-year reunions or gatherings, there would be grown men that had children that would be smoking a cigarette, and all of a sudden they’d see him come through the door,” Bell said. “They’d almost eat that cigarette. They did not want him to see them smoking a cigarette 20 years after he had coached them.”

Bell has a place in Clemson lore as one of the key players in a comeback win against Virginia in 1966, the first game in which the school placed Howard’s Rock on top of the hill at Death Valley. Bell had key receptions as the Tigers’ came back from a 35-18 deficit to beat Virginia in the final five minutes.

While Coach Babb was often a difficult coach to play for, all of the men spoke about how fortunate they were to be pushed by him.

Seigler went on to kick for Clemson from 1970-72. Having gotten through difficult, but successful, years under Coach Babb, he’s grateful for the Babbs’ influence on his life.

“Coach died 40 years ago, he’s been gone a long time,” Seigler said. “We still revere him and Mrs. Babb. They affected each of us in a way that is beyond the norm in today’s world. I don’t know how they did it, but they did it.”

Democrats band together to knock Sanders during debate clash