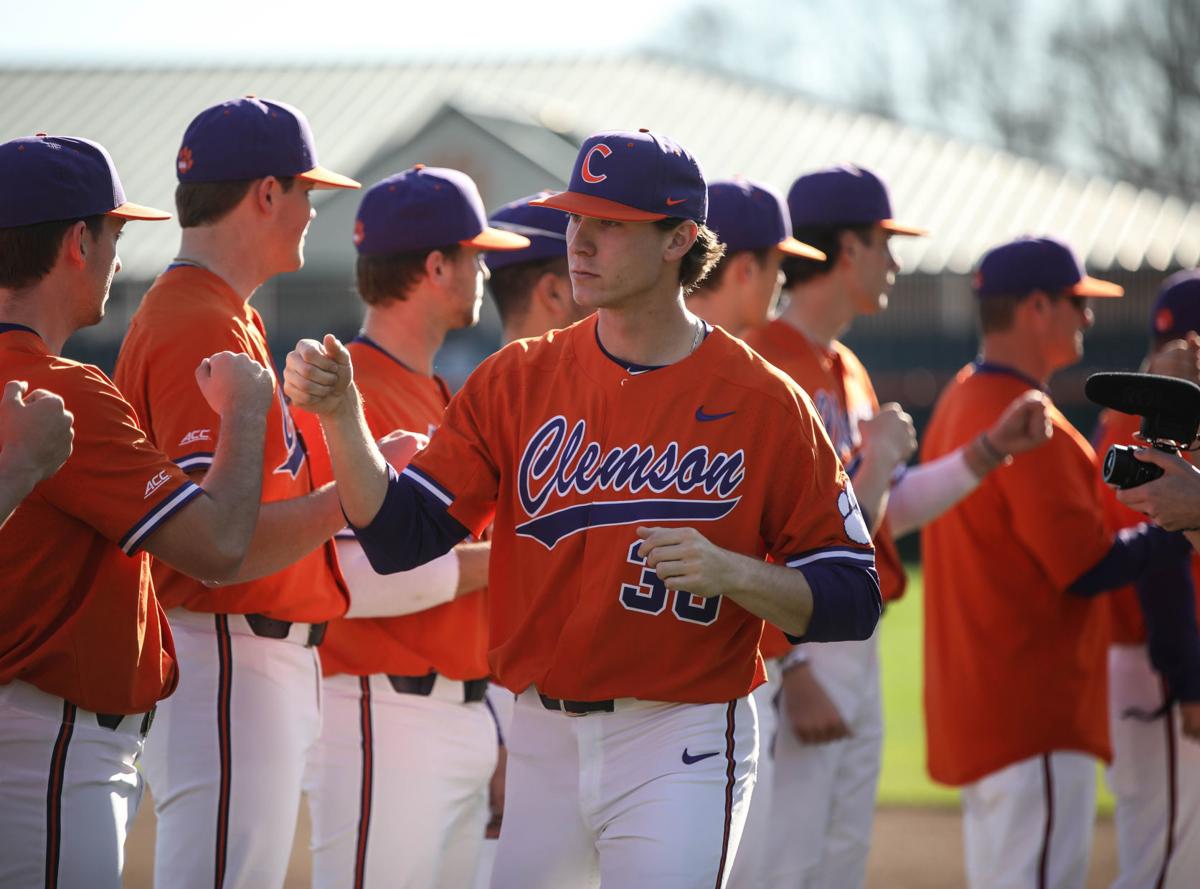 Emerald graduate and Clemson right-hander Sheldon Reed is introduced before a game against Liberty this season. 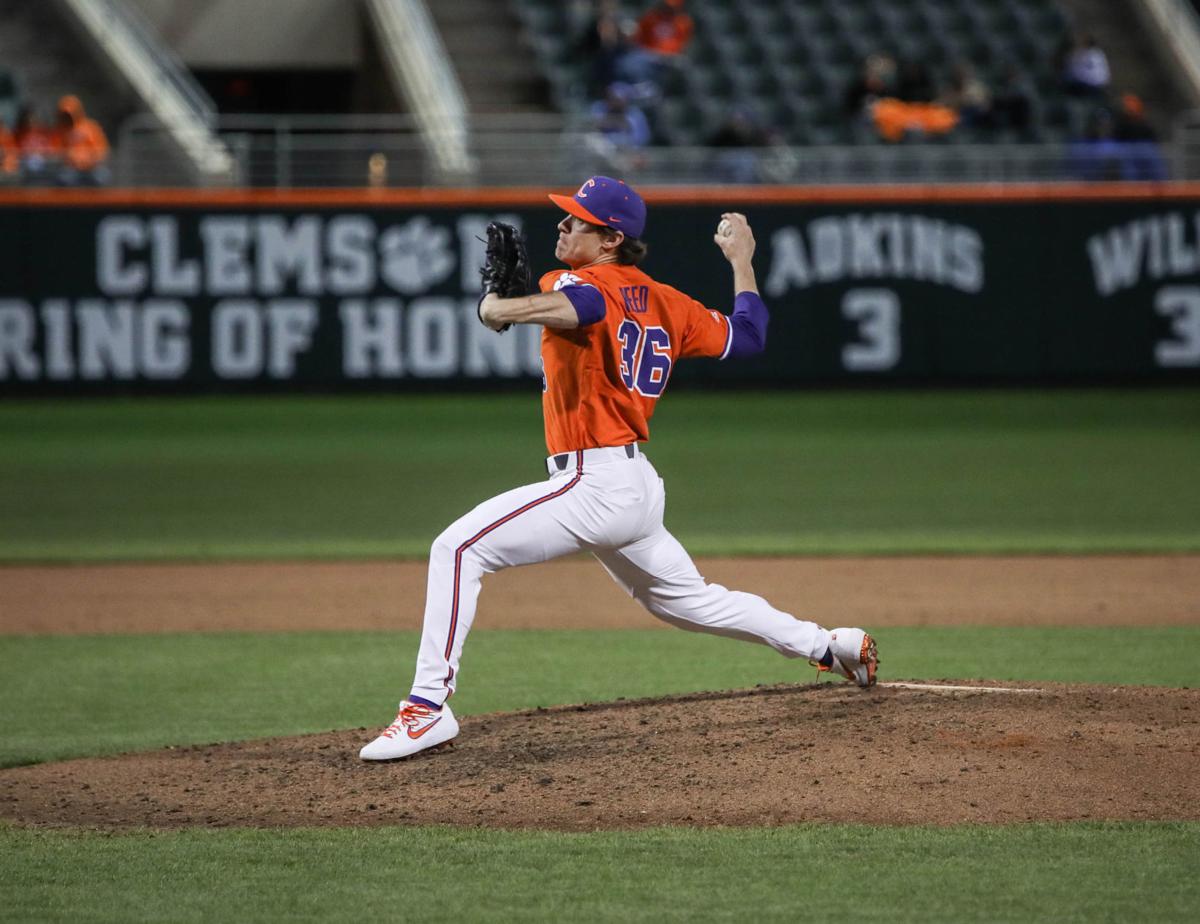 Emerald graduate and Clemson right-hander Sheldon Reed pitches during a game against Liberty this season.

Emerald graduate and Clemson right-hander Sheldon Reed is introduced before a game against Liberty this season.

Emerald graduate and Clemson right-hander Sheldon Reed pitches during a game against Liberty this season.

Former Emerald baseball standout Sheldon Reed didn’t see much action on the mound for Clemson this season, but he’ll still get the chance to pitch at the professional level.

Reed, who graduated from Emerald High in 2015, signed a free-agent deal with the Chicago Cubs this week.

Reed transferred from Spartanburg Methodist College in 2018 after two stellar seasons with the Pioneers. As a sophomore, Reed exploded for 74 hits, a .448 batting average and 47 RBIs, all of which led the team. His 11 home runs tied him for the team lead.

When Reed joined Clemson, the Tigers moved him from the outfield to the bullpen.

The right-hander made just two appearances in 2020 before suffering an arm injury against Stony Brook on Feb. 22. The season was later canceled because of the COVID-19 pandemic.

Reed said he credits Clemson’s program for its role in helping him land a contract with the Cubs.

“They definitely put you on the biggest stage, and it’s an opportunity to take,” Reed said.

“If you perform, you’re going to play and you’re going to get in front of scouts. Clemson has done a lot for me. I don’t think this would’ve happened if I wasn’t playing at Clemson beforehand.”

Clemson (14-3, 3-0 ACC), which ranked No. 22 in the final Baseball America poll, had hopes of being a top contender in the ACC and making a run to the College World Series.

The offense was catching up to the team’s stellar pitching, and Reed said he thought the Tigers had one of the best staffs in the country.

“I thought we had a chance to make a run to Omaha,” Reed said. “We were really deep with the pitching staff this year. Four of us have been drafted or signed as free agents so far. The bats were just starting to heat up too, so I think we could’ve been really good this season.”

Major League Baseball will return next month and play a 60-game schedule this season, but there is currently no minor league season in place.

In the midst of uncertainty as he prepares to begin his professional career in the minors, Reed said he’s focused on continuing to rehab his arm so he can stay ready. He started throwing bullpens in recent weeks and said he’s nearing a return to his max velocity.

“I’m just looking forward to getting fully healthy before I have to report,” Reed said. “I’m ready to move up the levels like everyone else has to, and hopefully it leads to a big-league career that everyone dreams of.”