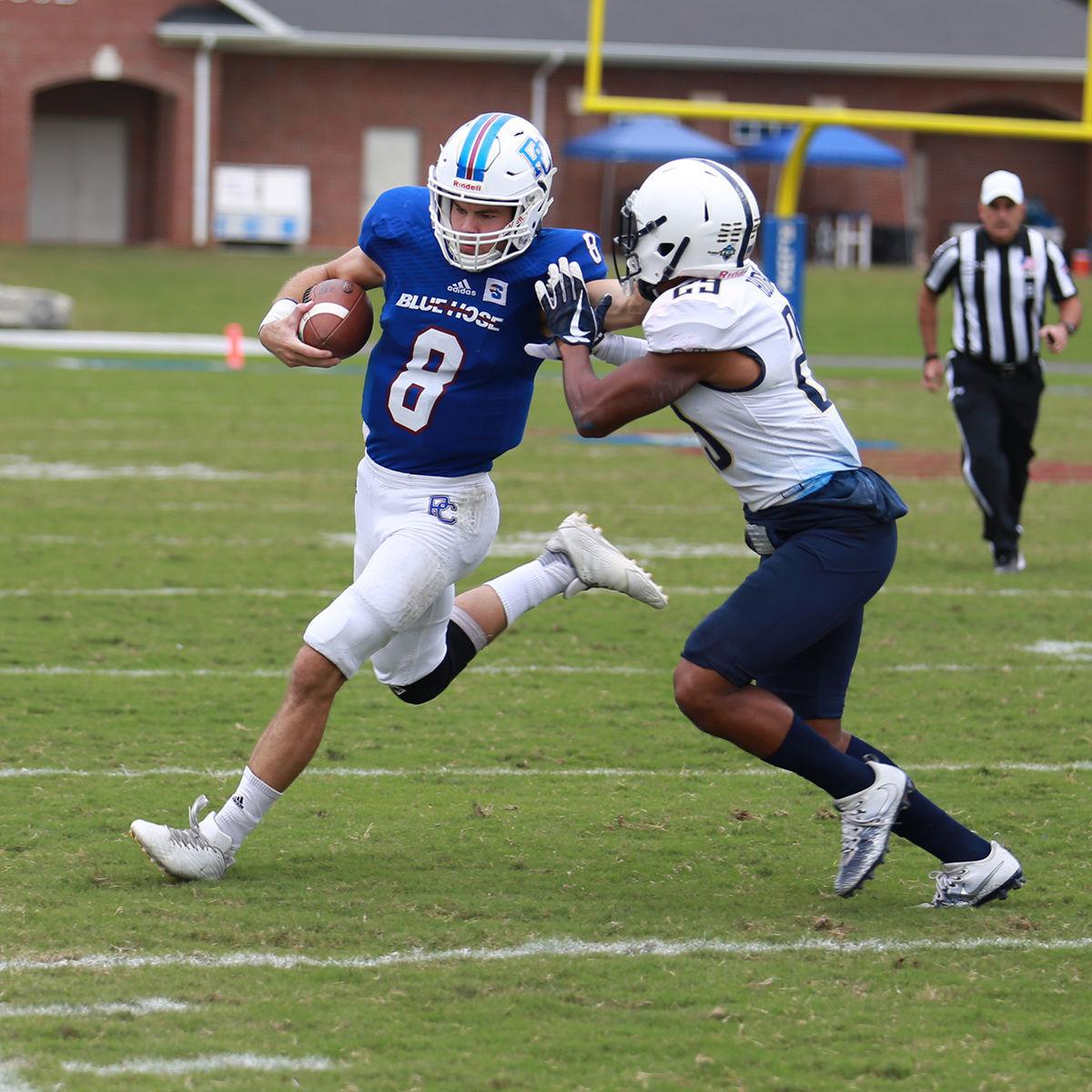 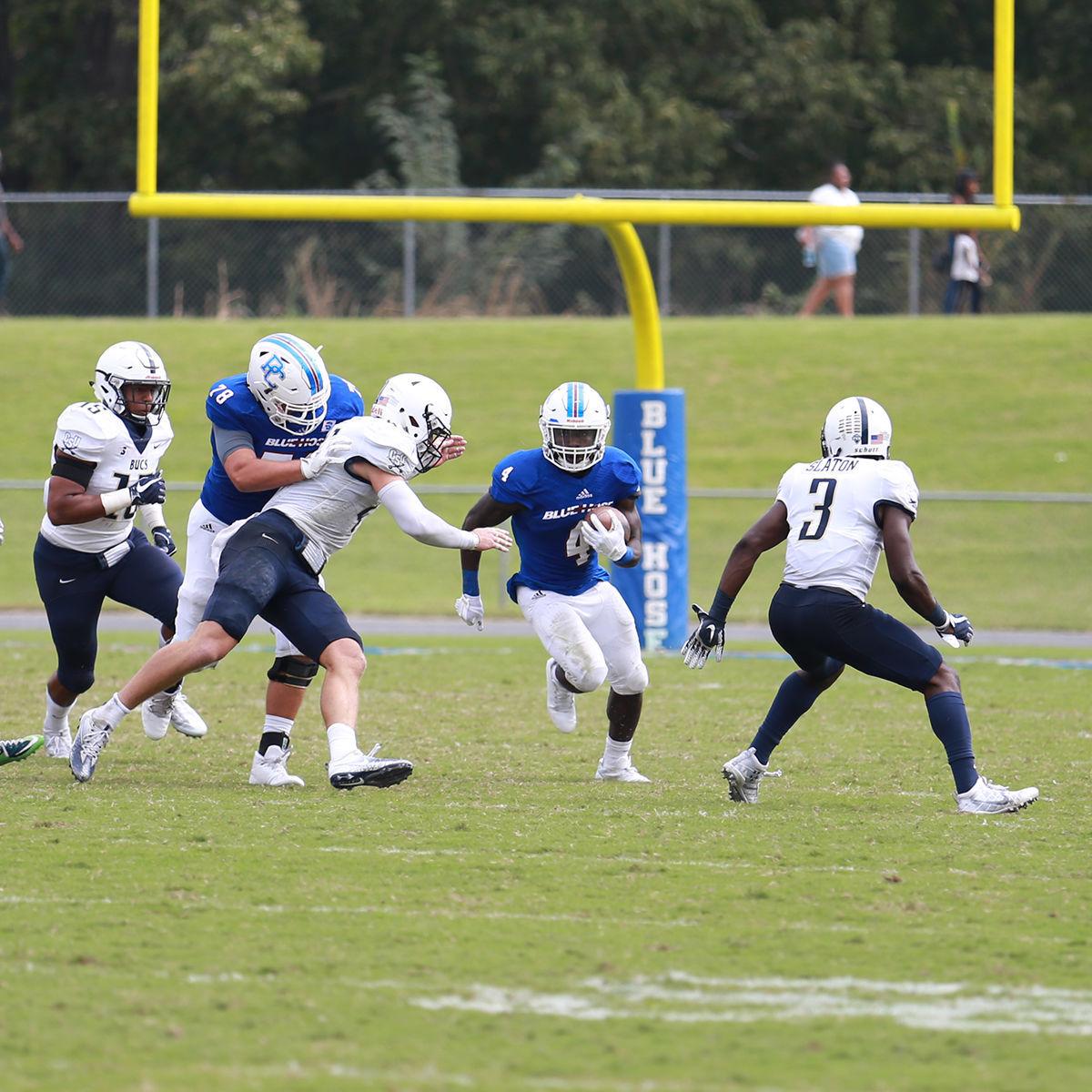 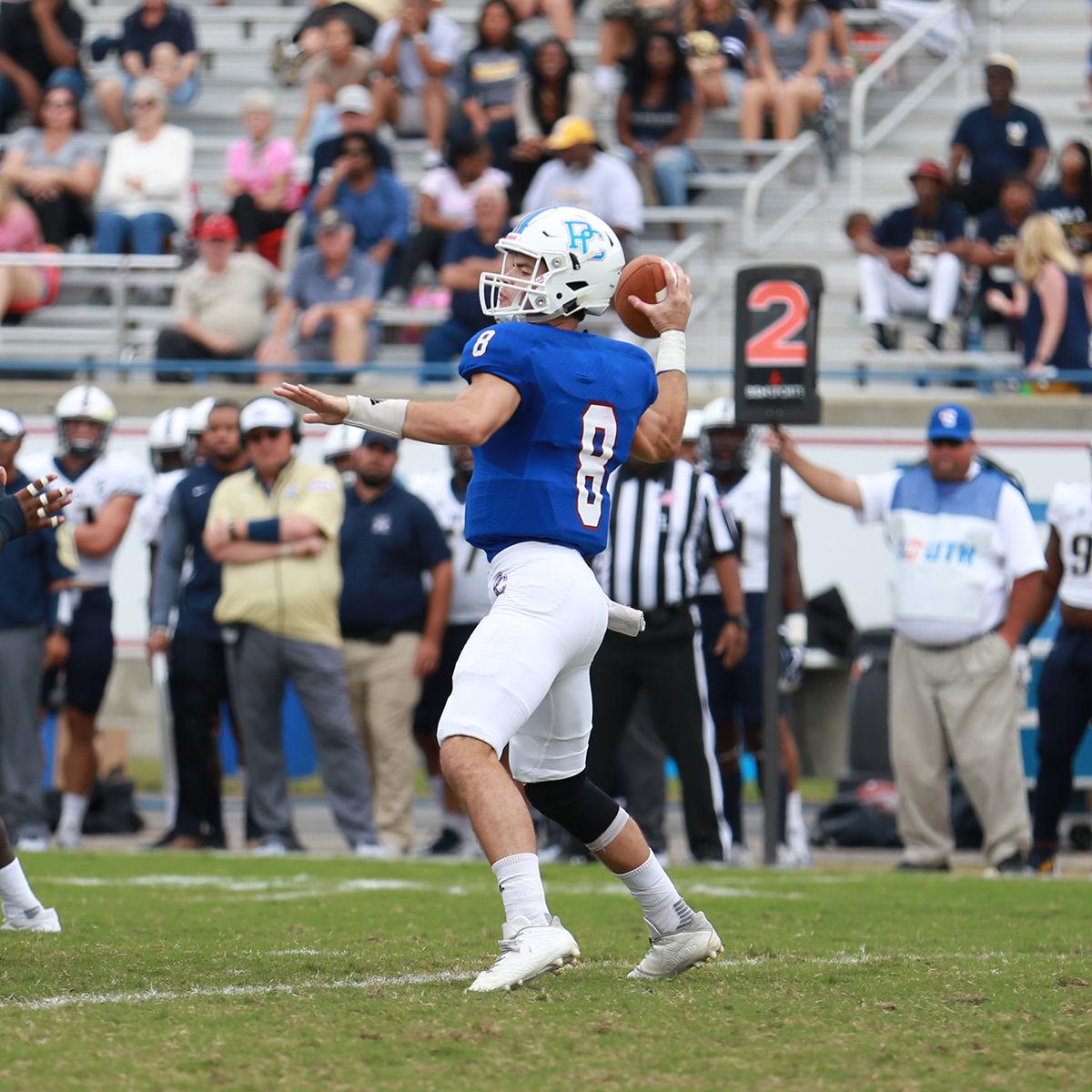 Presbyterian football coach Tommy Spangler and his coaching staff prepared for the upcoming football season the way they have any other.

But this season, Prebyterian is hamstrung by the school’s transition to non-scholarship football and had spring practice with only about 40 players. Many players left following the school’s decision in November to phase out scholarships and move to the Pioneer League in 2021.

“The ones that stayed, the ones that have decided to continue and play ball at PC, they had an awesome spring,” Spangler said in a phone interview. “I mean, it was really good and productive and encouraging from a standpoint of, the guys that are here, they truly want to be here and I don’t think there’s any doubt that initially there was some disappointment with the decisions on everybody’s part. But it’s kind of time to move on and get ready to play.”

In November, Presbyterian College president Bob Staton gave an address at Presbyterian, in which he announced the “Promise of PC,” which established a new strategic plan for the school’s future.

Presbyterian’s website says the new plan will “better position us academically, athletically, and financially so we can deliver on our mission and vision for many years to come.” Further explanation of the plan from PC’s website lays out plans to expand Presbyterian’s academic offerings, including the school’s healthcare education.

The website says the plan aims to provide “students with a rigorous curriculum that will help them achieve their best potential and that is responsive to a dynamic, 21st-century job market.”

As part of the plan, Presbyterian’s athletic department announced the football program’s non-scholarship transition and the addition of three sports: men’s wrestling, women’s wrestling, and acrobatics and tumbling.

Presbyterian athletic director Danny Sterling said the additions of new sports and the transition in football will allow the school to attract a more diverse group of students and serves the purpose of the new strategic plan.

The transition to the Pioneer League will likely leave Presbyterian in a poor position on the field as many experienced scholarship players have left. The team will continue playing in the Big South Conference until the 2021 season.

The Pioneer League is a national Division I FCS college football-only conference. The University of San Diego has won at least a share of the conference title each year since 2011. Presbyterian is currently a Division I FCS team.

Spangler said he was disappointed when the decision first came down, but he’s focused on moving forward with the 2018 season coming up.

“It’s a fine line between being realistic on where are we compared to a year ago, as far as personnel and that kind of thing,” Spangler said. “But, you know, how we go about things, how we prepare, how we work, how we compete, that’s gonna be as good as its ever been. Its just, you know, we’ve got to be realistic sometimes with maybe the outcome of what happens.”

Spangler will welcome about 60 new recruits to Presbyterian in the fall, but none of those players will be on scholarships. Players still at Presbyterian will finish their scholarships, then the school will complete its move to the Pioneer League.

Spangler said the transition to the Pioneer League has affected his recruiting approach.

“We’re still fairly new to this Division I transition,” Sterling said. “I think people feel like it’s been a long, long time that we’ve been Division I. We just got done playing our fifth year in Division I. And generally when you look at schools that made that transition recently, it takes about eight to 10 years for things to really come through and the success level that you start to hope for starts to happen. Just looking at it, we’ve only had one full recruiting class that’s come through as a Division I school and so we’re still a very young Division I school.”

Sterling took over as Presbyterian’s athletic director in June 2017.

Spangler, who is in his second stint as the Blue Hose’s football coach and has coached the team for eight total seasons, has accepted the school’s future and wants to live in the moment.

Deal seems near on $2T Biden package, though deadline slips