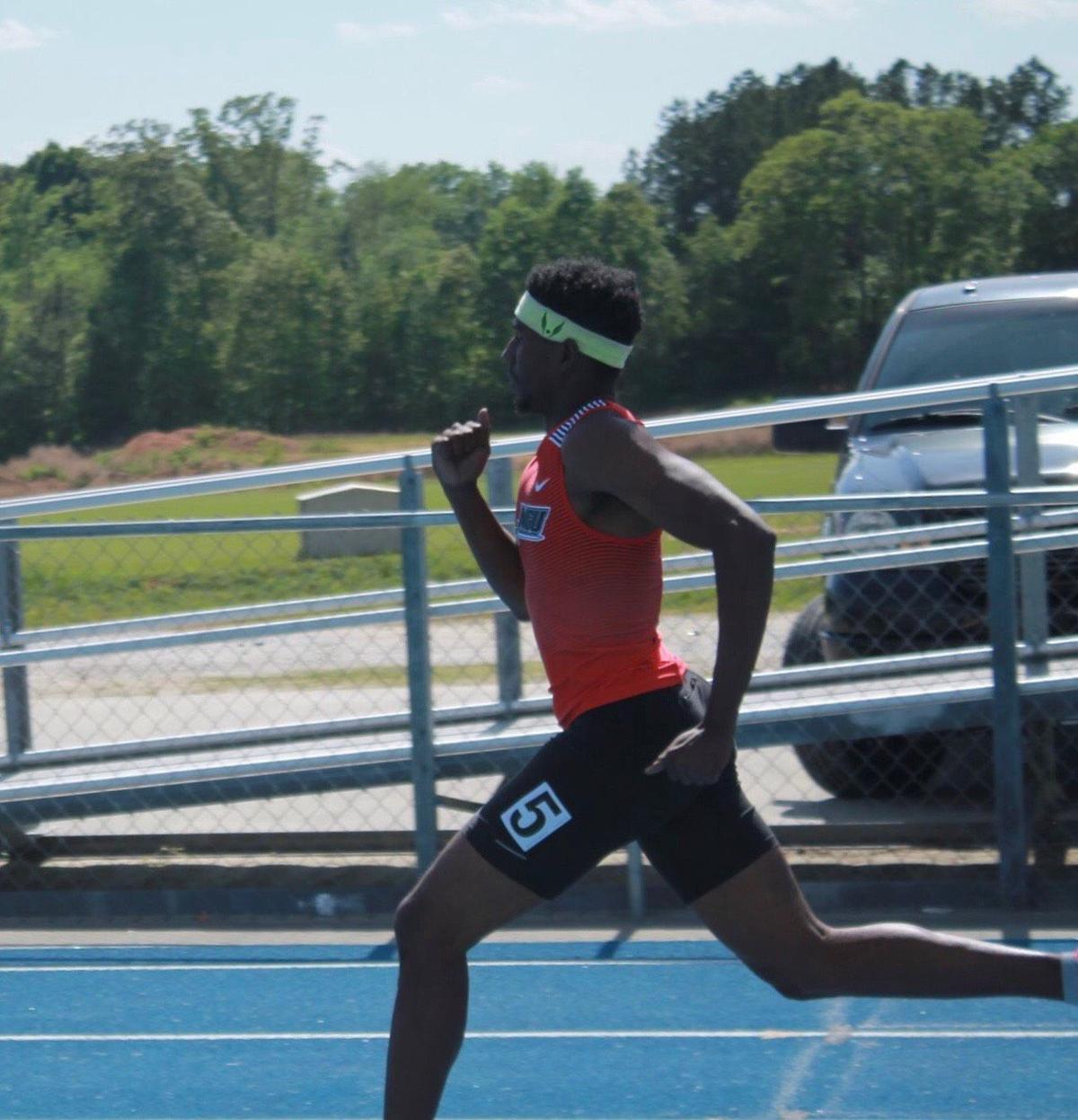 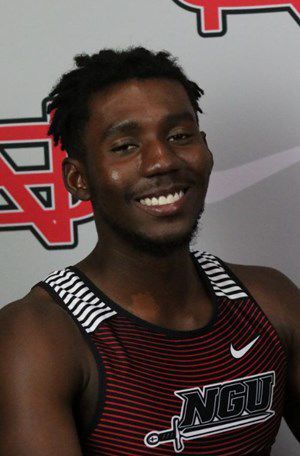 Tevin Richardson took advantage of his fifth year of eligibility at North Greenville and had another strong showing at the NCAA Outdoor Track and Field Championships.

The Calhoun Falls native capped his college career last month with a pair of top-five finishes, placing third in the 200-meter sprints and fourth in the 100-meter sprints.

After the coronavirus pandemic abruptly ended his senior season, Richardson immediately had his sights on returning to the Crusaders for one more full season.

In his fifth trip to nationals, Richardson recorded the best individual finishes of his career at the outdoor championships.

“This year really was amazing, and I’ve got to thank God for allowing me to compete and come back for an extra year,” Richardson said. “I got to build an irreplaceable bond with the guys in this program, and that helped us have a pretty productive year when it came to conference meets and going into nationals. It was a successful run and it went really well.”

Richardson said he enjoyed the opportunity to help guide this year’s freshman class. North Greenville earned a third-place finish at the Conference Carolinas Championships and placed fourth at the indoor championships.

“Going back this year helped me keep networking and building connections, and it was a pleasure getting to know new teammates,” Richardson said. “Those new freshmen came along pretty well and they pushed me to be successful in this last year.”

Richardson earned All-American honors for the fourth time in a decorated career at North Greenville, but he said he remains unsatisfied as he prepares to take the next step in his track career.

Richardson was a multiple-time state champion during his time at Calhoun Falls Charter School, winning state championships in five events across his junior and senior years.

Capturing a championship finish at the professional level will be one of his top goals.

“There’s always something bigger to strive for,” Richardson said. “You can’t be satisfied with the little things. There’s always people training to be elite, and I’m trying to get to that next elite level.”

De Bruyne, Hazard to start against Finland at Euro 2020