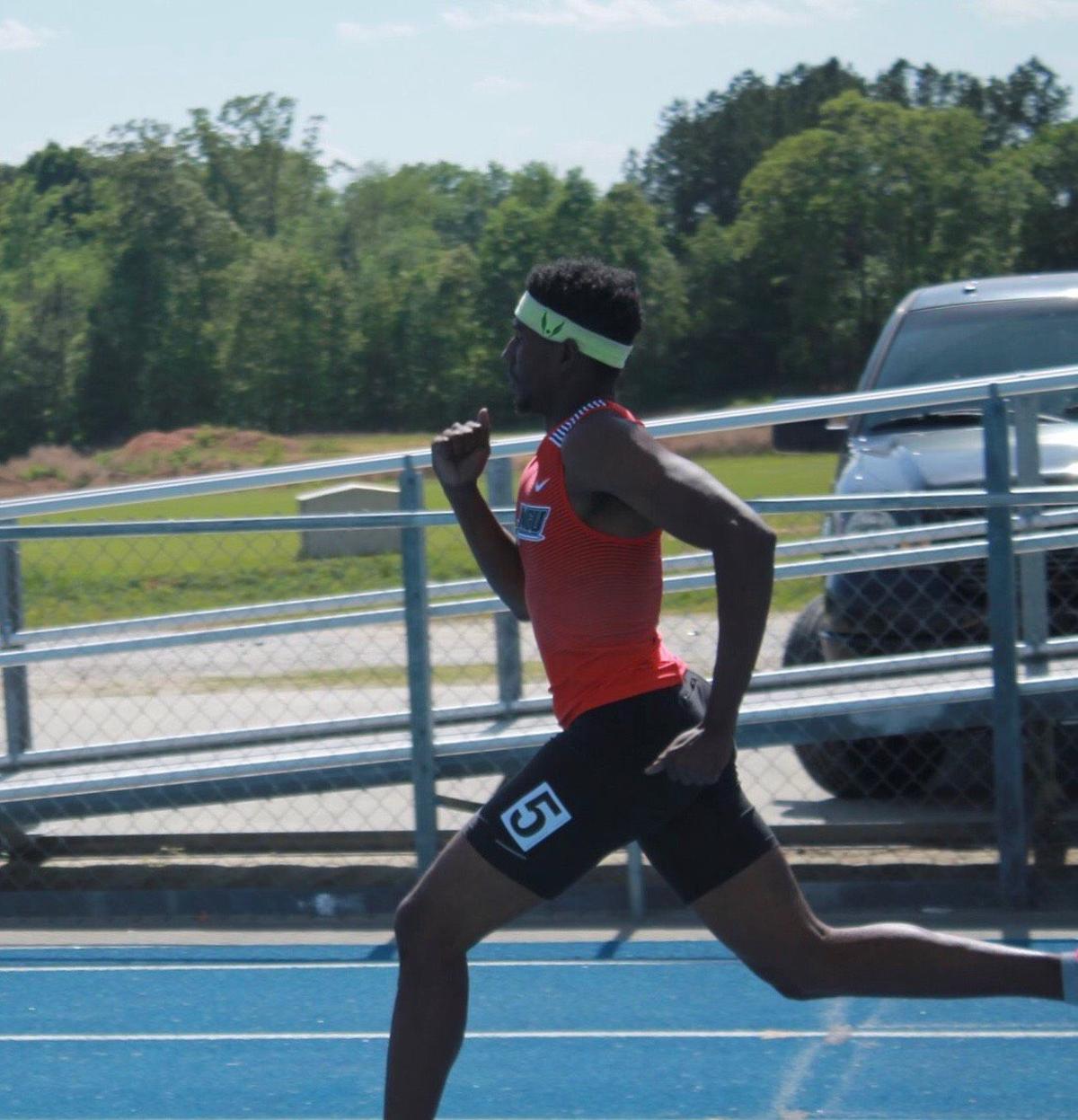 North Greenville track and field’s Tevin Richardson runs during a meet in the 2018-19 season. 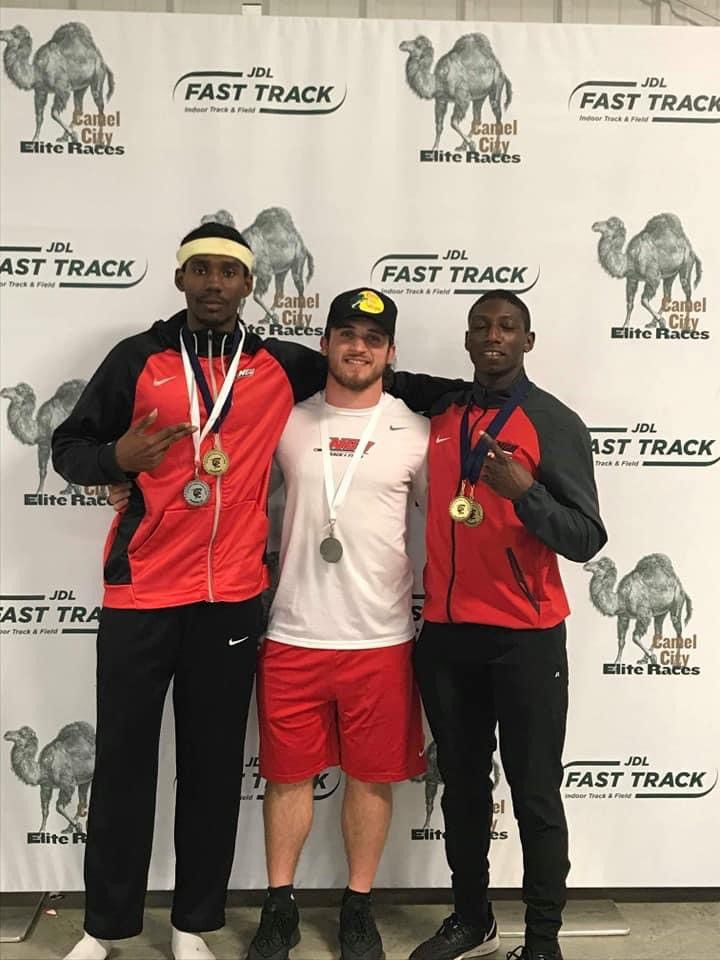 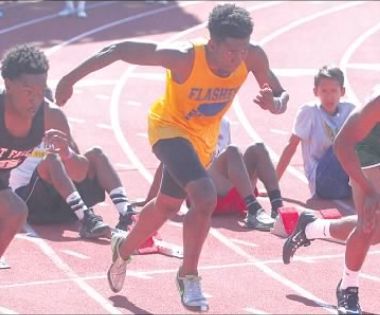 In this file photo from June 10 2016, Tevin Richardson runs the 100-meter dash at the state championship in Columbia.

North Greenville track and field’s Tevin Richardson runs during a meet in the 2018-19 season.

In this file photo from June 10 2016, Tevin Richardson runs the 100-meter dash at the state championship in Columbia.

If it was going to be the last time senior Tevin Richardson ran alongside his North Greenville track teammates, he made sure to relish what he thought would be his final lap with the Crusaders.

The North Greenville trio made the trip to Birmingham for the event, which was set to take place from March 13-14.

Richardson said he and his teammates practiced at the Birmingham CrossPlex on March 11 before learning later that night the NBA was suspending its season after Jazz center Rudy Gobert tested positive for the novel coronavirus.

One day later, North Greenville coach Cameron Stober informed his team the remainder of the season had been canceled because of the COVID-19 pandemic.

“We were all upset and shed tears, but the final thing we did in Birmingham was go back to the track and run one lap together as a team, the three of us,” Richardson said. “That was a very special moment, and a very good bond with brothers and coaches.”

Richardson had his sights on finally adding a national championship to his college career.

He was a multiple-time state champion during his time at Calhoun Falls Charter School, winning state championships in five events across his junior and senior years. Richardson was twice named Index-Journal Player of the Year in boys track.

He’ll still get one more opportunity to capture that first-place finish.

In late March, the NCAA granted an extra year of eligibility for senior spring-sport athletes after their seasons were canceled because of the pandemic.

Richardson graduated this semester and will return to the program next year for one final season.

“I’m very blessed and thankful for this opportunity God has given me,” Richardson said. “I plan on coming back stronger than ever. The best thing about this is that my best friend and brother J.J. Sherman is coming back as well, and Jackson Junkins. It’s an amazing opportunity and we’ll take full advantage of it.”

Richardson battled through a lower back injury for most of the season. He said the downtime during the pandemic has allowed him to focus on physical therapy and getting healthy before the start of next season.

Richardson has already put together a decorated track and field career at North Greenville.

As a junior, he was named the Division II Southeast Region Men’s Track Athlete of the Year by the United States Track and Field and Cross Country Coaches Association.

After the 2018 season, he was the top-ranked sophomore in the nation for Division II. Richardson also was named the Conference Carolinas Freshman of the Year in 2017.

But Richardson’s main focus in his final season will be on winning a team title before his time at the school is up.

“The main thing I’ve wanted to do since the beginning of my college career is win a national championship,” Richardson said. “I was never able to win a state championship as a team in high school, but I want to do it in college.

“Winning individual things is fun, but I want that team championship. I’m willing to do anything to get it.”