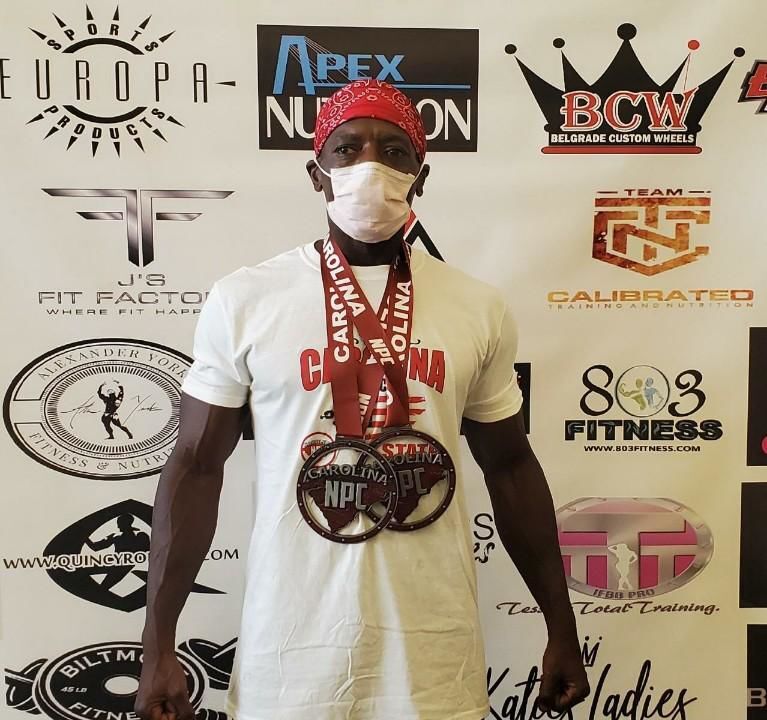 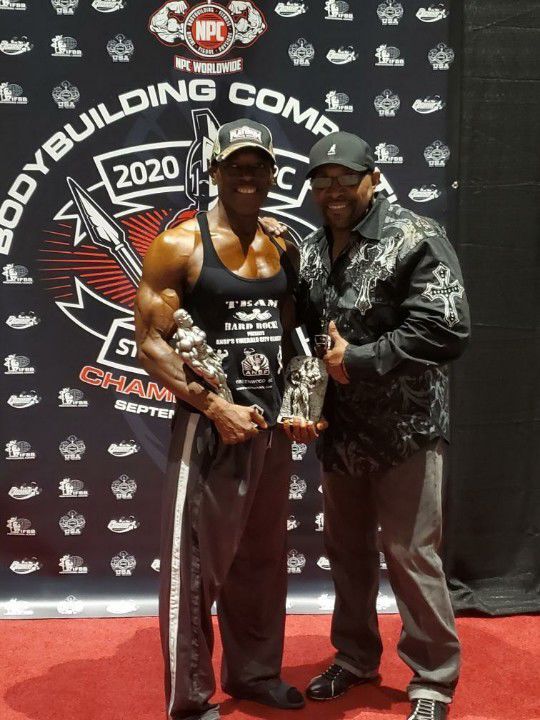 Bodybuilder Johnny Hurley poses with his trophies after winning his competition at an event in Columbia.

Bodybuilder Johnny Hurley poses with his trophies after winning his competition at an event in Columbia.

Johnny Hurley has nothing more to prove in South Carolina.

Hurley, who has been a bodybuilder for nearly 30 years, competed in what he said was his last show in the state last weekend in Columbia. At that competition, he became the 2020 National Physique Committee’s Master Champion, first-place light champion. Previously, he’s been voted the best master bodybuilder in North and South Carolina and placed third in the world at a competition in Atlanta.

At 50 years old, Hurley has decided he will enter a national competition in Orlando, Florida, from Oct. 12-15, the NPC Teen, Collegiate and Masters Nationals, to try his might on a bigger stage.

“I ain’t got nothing to prove to anybody in South Carolina,” Hurley said. “I’m trying to move forward. Trying to get out of this box and get into another box.”

Hurley has competed at competitions all across the country, but he has recently decided to pursue more prestigious events. He said he’ll decide whether to keep going or retire after the Orlando event.

If the end of his bodybuilding career is near, Hurley has no regrets from the past three decades of building his physique.

“When you achieve greatness and achieve your goals, that’s one thing they can never take away from you. They may like you or hate you, but they’re going to respect what you’ve done.”

Hurley has followed the bodybuilding lifestyle now for more than half his life. He eats a consistent diet of mostly chicken, fish, eggs and vegetables.

One of the things Hurley is most proud of is bringing a bodybuilding show to Greenwood. The American Natural Bodybuilding Federation’s Emerald City Classic has been staged for two years. Its 2020 edition was scrapped because of the coronavirus pandemic.

Hurley started in athletics as a wrestler and cross country runner at Greenwood High. He started bodybuilding in his 20s.

In heading to Orlando for the most high-level competition he’s ever entered, Hurley knows he might be at a disadvantage because this competition does not test for performance-enhancers; Hurley has competed naturally his entire career.

“This is my first national show,” Hurley said. “I want to see what the experience is like. Sometimes you miss something, you go back a second time and you know what to expect. Right now, I got to get all I can get. A lot of times you only get one chance and one opportunity. This might be my one opportunity.”

Abbeville puts No. 1 ranking on line against Woodland