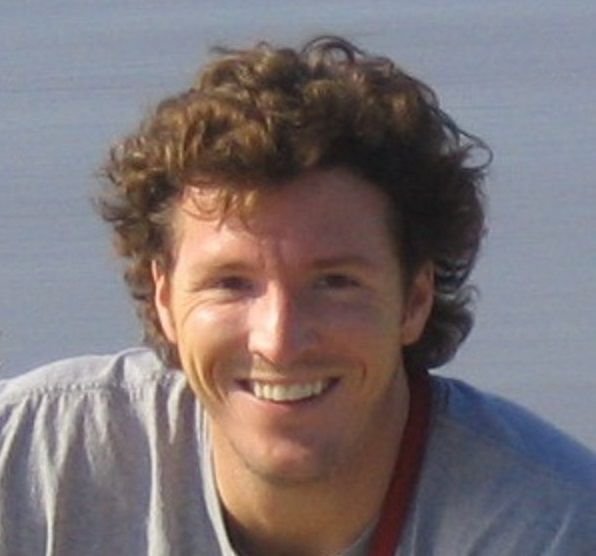 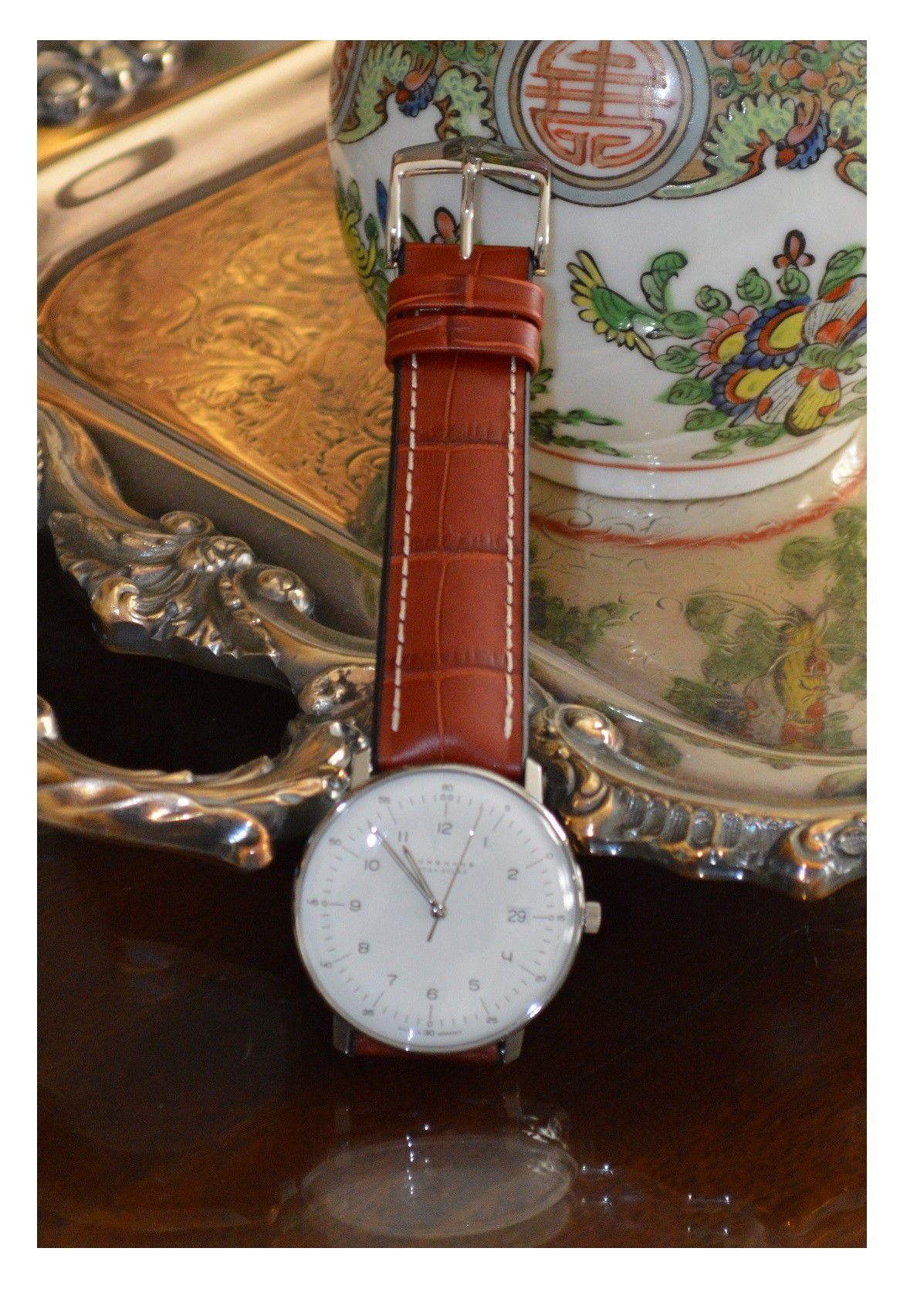 There is nothing particularly clever about any individual watch, but it carries, like a little brain, our solution to daily struggles. We must reach places and events on time.

Now I have come to realize that this fanfare was not actually about a watch at all. No. I endure a severe brain injury, and this was an attempt at compensating for my failing brain. I might not be where I am supposed to be, and I am damn sure I am not certain why I am there, but I have reached my destination at exactly the right time. A stranger may approach me and ask the time, and I will be more than happy to give this person the absolutely correct answer.

A brain-injured life requires acceptance of defeat on a daily basis. Some of us, like myself, are just not wired this way. I had been of a mindset that if I gave something my full attention, then tried as hard as I could, I could certainly accomplish that goal. Now, I surrender to the fact that I will probably fail. At least, by traditional standards. But by damn if I am asked for the time, I can give a correct answer with a smile.

My watch is correct. Of that, I am certain.

As a writer, Murray Dunlap has published several books and is easily found online. As a clergy-spouse, he moved to Greenwood for his wife to be the new rector of Church of the Resurrection Episcopal.

Guest column: Too much partying in D.C.

Andy Brack: We know better, but we don’t act appropriately

Guest Column: Seeing — and responding — to the needs

Struggling Panthers limp into bye week having lost 7 of 9