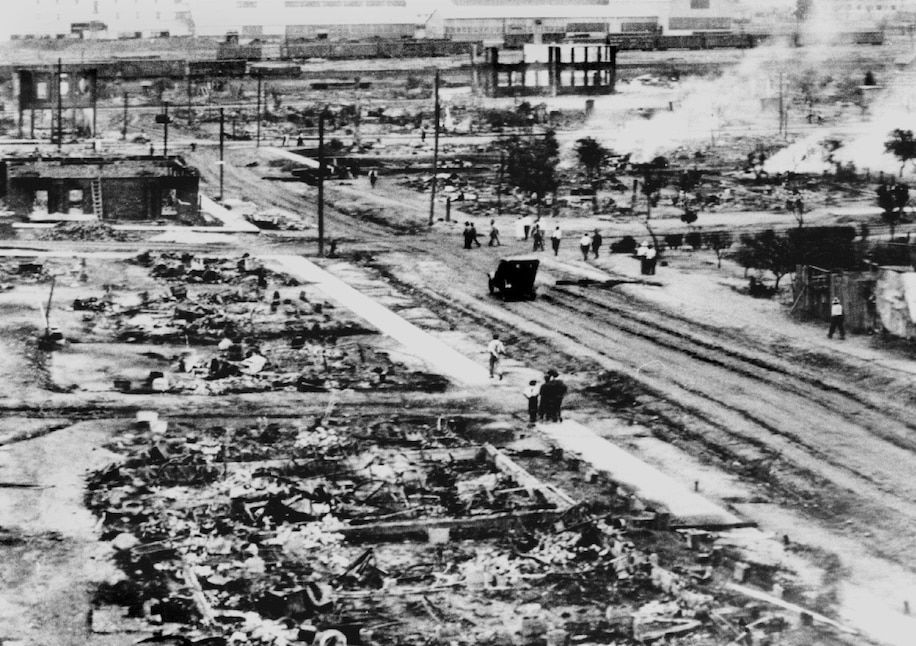 Greenwood District following the Tulsa Race Massacre on May 31-June 1, 1921. 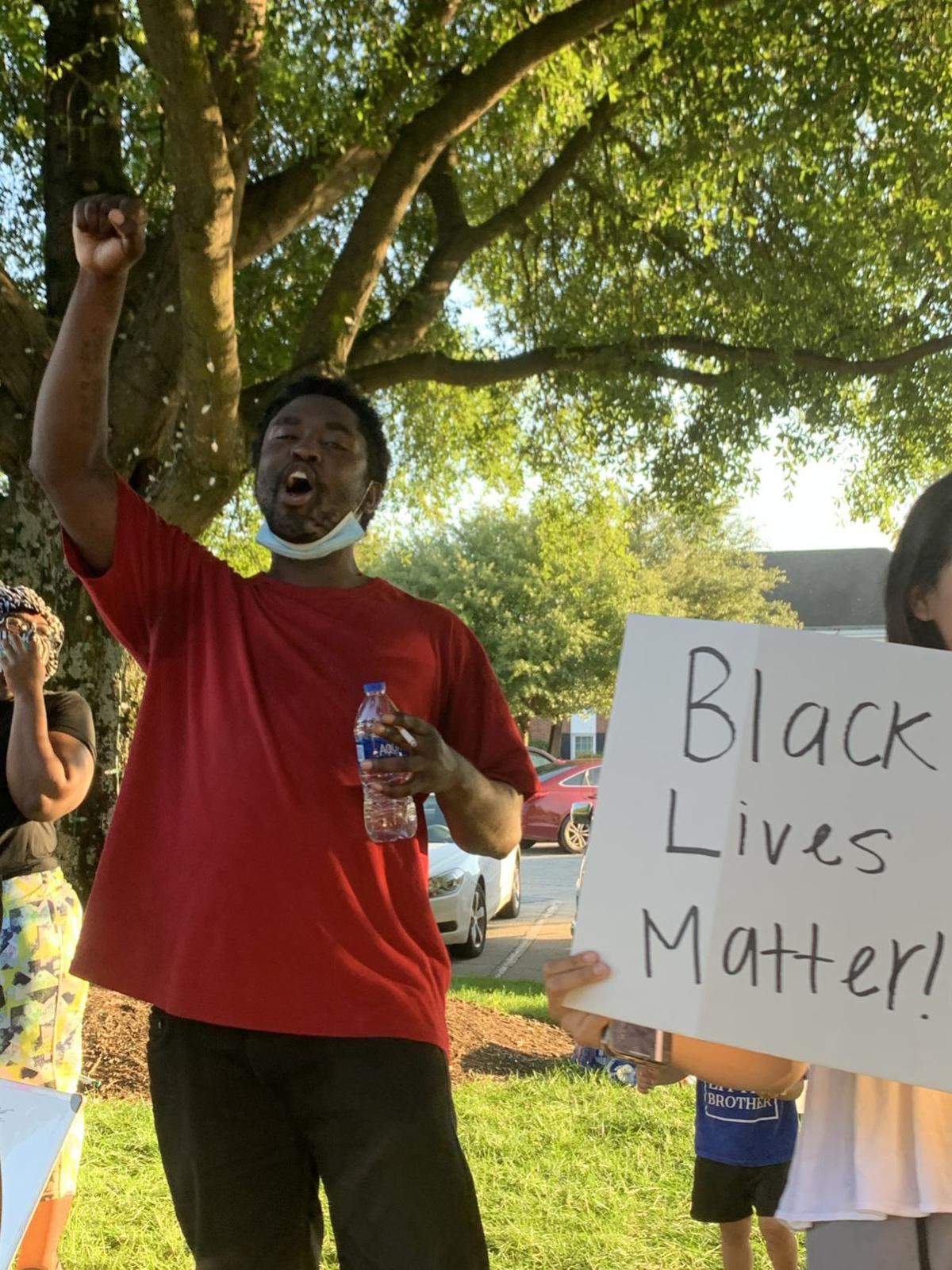 Protesters on Main Street in Greenwood on May 30. 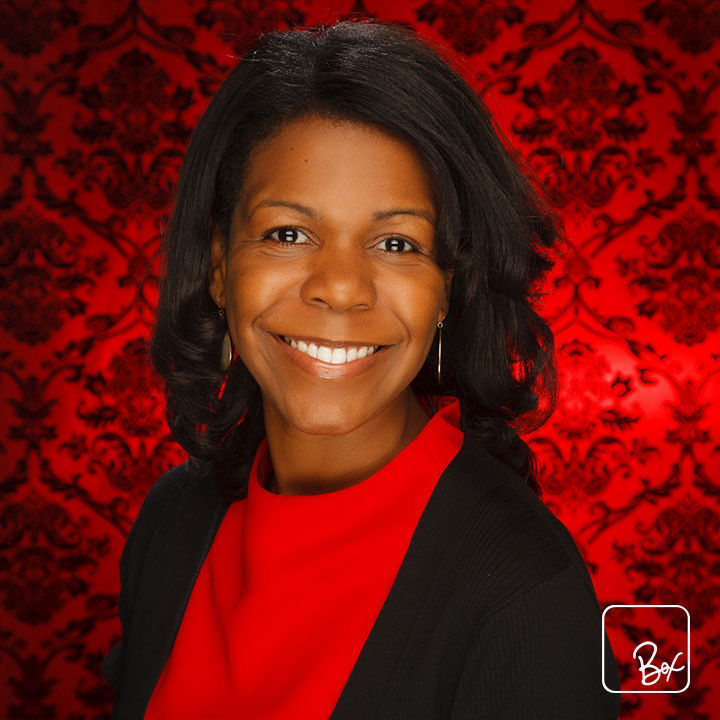 Greenwood District following the Tulsa Race Massacre on May 31-June 1, 1921.

Protesters on Main Street in Greenwood on May 30.

A year and a half ago, my husband and I moved to Greenwood from Tulsa, Oklahoma for work and to live closer to our immediate families. We received the warmest welcomes and most sincere invitations that we have ever experienced as newcomers.

The anger that has erupted across the nation over the recent murders of black people by police officers has caused much grief and reflection. The events that have led to the protests across the nation reveal something that is important for us all.

Now let me tell you something about another place called Greenwood. It has been 99 years since the massacre that destroyed black bodies and the Greenwood district of Tulsa, Oklahoma. The vibrant and affluent African American community known as Black Wall Street was devastated by angered white thugs. Greenwood Avenue that was once marked by black-owned businesses such as grocery stores, hotels, barbershops, jewelry stores, a library, churches and many others were burned to the ground.

What caused such to happen? False reports about a black man named Dick Rowland who was accused of touching a white woman led to more than 1,000 homes being decimated and thousands of people displaced. The exact number remains uncounted, but sources often estimate 300 people were murdered. In today’s currency, the damage would be several million.

This is a very short version of a long-living story. There were no charges brought against the criminals, no reparations given to those who lost inestimable assets and no rebuilding of Greenwood that is commensurate with the former.

Unlike the recent speaking out, protests and demands for justice that we are witnessing today, the 1921 Tulsa massacre went unnoticed in most of the world and overlooked until recent years.

As we reflect on our past year and a half in Greenwood, we ponder whether or not this will become the place that we call home. We have come to delight in the landscape of this place, our new rhythms and friends. This land that was once lined with cotton fields and textile mills is now a small town characterized by lovely local shops, an independently-owned hospital and factory jobs that employ those from the surrounding seven counties.

On May 30, we drove through Uptown. On Main Street, we were glad to see about 15 people protesting with their voices, presence and posters. As we returned home, I had a severe ache for more acts of solidarity. I wished for parades of people crying out in the streets, hordes of cars honking and communitywide gatherings in response to the murders of Ahmaud, Breonna, George and the many more — citizens and city leaders willing to brave the topics, to connect, listen and have hard conversations about our nation’s unresolved sins and the city’s segregated spaces.

I returned to my home to sit on my porch in suburbia America, wishing for the noise of protestors, yet all I heard were swaying pines and singing cardinals. I wondered what my neighbors were thinking as they mowed their lawns and trimmed their shrubs. Do they care about the black lives as much as they care about the lives of their white hydrangeas? Do they know that as I sit in this rocking chair on my porch that it has become an altar for mourning?

There might not have been a large-scale massacre in our current Greenwood like there was in Tulsa and Orangeburg; nevertheless, in places where there is great inequality and inequity, there is the possibility of protest and pandemonium — where black bodies are devalued and black voices go unheard.

Let us pay attention and hear the blood that is crying out from the soil and voices from the streets of Greenwoods, Columbia, Minneapolis, Nashville, New York City and several other places. We hope that those who have ears to hear will hear.

The Rev. Alexis Carter Thomas is a writer, researcher and adjunct professor.

Guest column: Protecting the health of our future

Guest column: Thoughts on the Pledge of Allegiance

Guest column: Who's your friend?

About a third of Premier League players not fully vaccinated

As Bitcoin goes mainstream, Wall Street looks to cash in