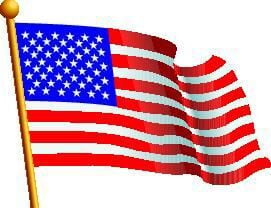 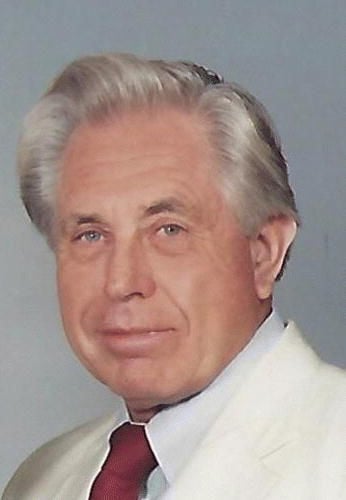 Born October 6, 1922 in Spindale, NC, he was the son of the late Curtis Crawford Harmon and Linda Yelton Harmon Grover. He was a graduate of Mt. Vernon High School in Rutherfordton, NC, and Coyne Electrical Institute in Chicago, IL. He was the Owner and CEO of Rainbow Neon Sign Co., Inc. Mr. Harmon was a veteran of the United States Army and fought in WWII.

In addition to his parents, he was preceded in death by his sisters, Agnes E. Harmon and Hazel H. Brown, and a brother, Crawford E. Harmon.

Jim was past president of the Greenwood Shrine Club and served on the Piedmont Technical Foundation Board for many years, was recipient of the 2015 Duke Energy Citizenship and Service award and was a loyal supporter of the USC Gamecocks, and an avid rabbit and quail hunter throughout his life.

Funeral services will be conducted at 11 a.m. Monday from the Blyth Funeral Home Chapel. with the Rev. Herman Bradley and Rev. Eldredge Kelley officiating. Burial will follow in Greenwood Memorial Gardens. The service will be livestreamed and can be viewed by visiting Mr. Harmons tribute wall at www.blythfuneralhome.com