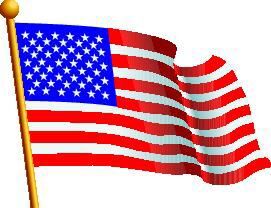 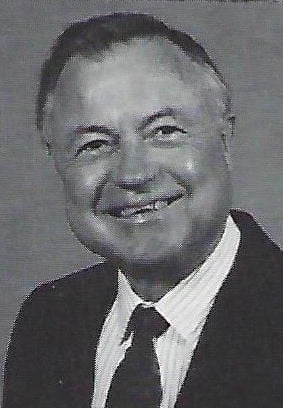 Coy Jefferson Gray, 90, of Pinecrest Drive, Greenwood, South Carolina, went home to be with his Lord and Savior January 12, 2021.

Coy was born December 30, 1930 in Anderson, South Carolina. He was the only child of the late Lena Elizabeth King and Ivan Jefferson Gray. He graduated class salutatorian from Boys High, Anderson, SC, in 1948 and received the DAR Good Citizenship Award. He was a Distinguished Military Graduate and proud member of the Clemson College class of 1952 graduating, with a degree in Textile Chemistry. During his Clemson years, he was a member of the freshman basketball team, was selected as Best Drill Cadet his sophomore year, was a member of the Pershing Rifles Drill Platoon, was a member of the Senior Platoon drill team his senior year and was selected for Who’s Who Among Students in American Universities and Colleges. Upon graduation from Clemson, he was commissioned as a second lieutenant in the United States Army. He finished number one in his Officer Training School class at Fort Benning, Georgia. Upon completion of his tour of duty he returned to Clemson where he earned his Master of Science degree in Textile Chemistry in 1957. He was a member of the Phi Kappa Phi, Phi Psi, and Phi Eta Sigma honor fraternities.

Coy began a distinguished 39-year career with Milliken & Company upon completion of his master’s degree. He held various management and leadership positions at the plant, research and headquarters level. He was highly respected by all who worked with him at McCormick, Pendleton, Spartanburg and Abbeville. He spent a significant portion of his career in the automotive fabric division. He traveled extensively in Europe and Japan as part of his responsibilities. He was awarded four patents during his career and was exceptional at developing leaders and managers throughout his career. He received numerous awards and recognitions to include the Ford Motor Company Q-1 Award for Excellence (first ever awarded to a textile company) and Sears Award for Supplier Excellence. He was a graduate of The Executive Program, University of North Carolina.

Upon retirement from Milliken, Coy wrote a book about the lessons learned growing up, in high school, playing sports, at Clemson college, serving in the military, and during his Milliken career. The book was titled Vital Traits, The Things That Really Count In Leading, Living, Winning. It served as the basis for a consulting, leadership training and seminar career during the early 1990s.

Coy married his high school sweetheart, Joann Virginia Dove, in 1952 and they were married for over 68 years. They had a daughter, Coyann Gray Lee (Chuck) of Clemson, SC. and a granddaughter, Virginia Gray Lee of Louisville, Kentucky. He often said he was blessed with beautiful women in his life.

Coy was a member of Greenwood First Baptist Church, where he served on many committees, held various leadership positions, served as a deacon and was a long-time teacher in the Carpenter Sunday School class. He was a long-time supporter of many community organizations and activities. Coy was instrumental in early Republican politics in South Carolina. He was a lifetime member of IPTAY. He was selected to Outstanding Young Men of America in 1965. He was Director of South Carolina Chamber of Commerce from 1963 to 1966. He was an avid tennis player. He was a good man and a true Southern Gentleman who will be missed by his family, his friends, his church, his alma mater and his community.

Graveside services will be conducted at 1 p.m. on Saturday at Greenwood Memorial Gardens, with Dr. Tony Hopkins officiating.