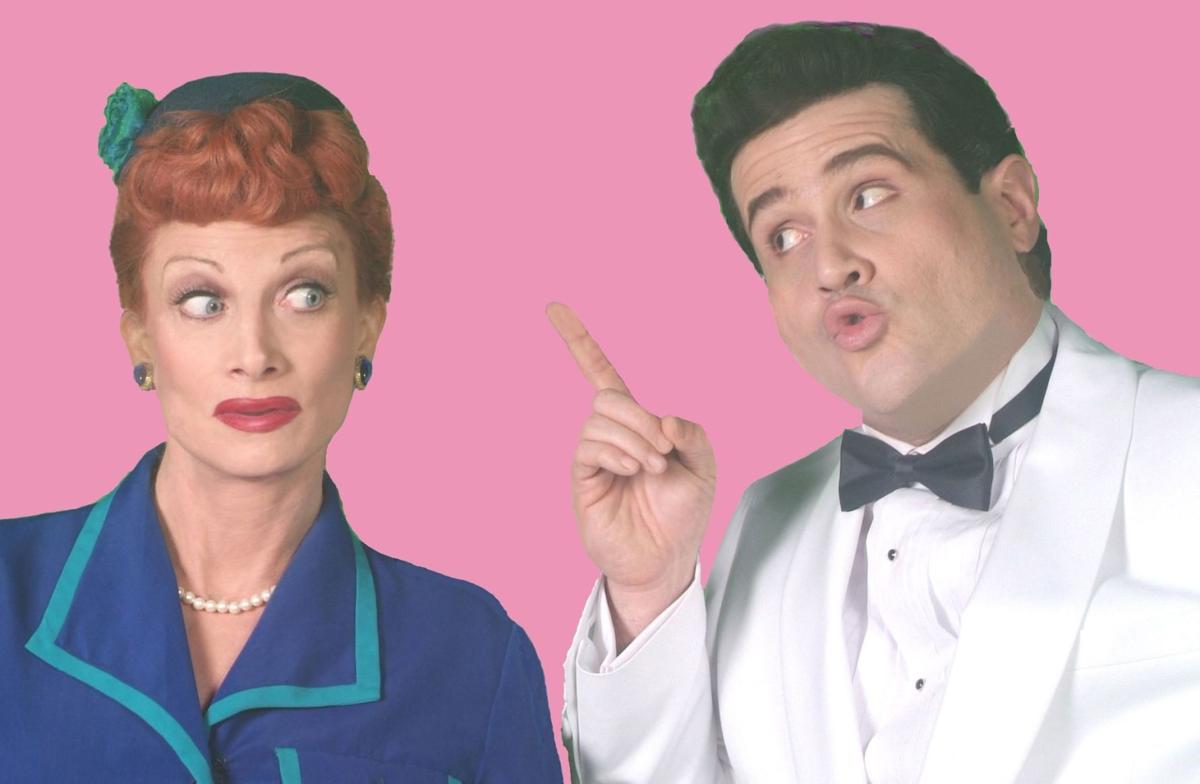 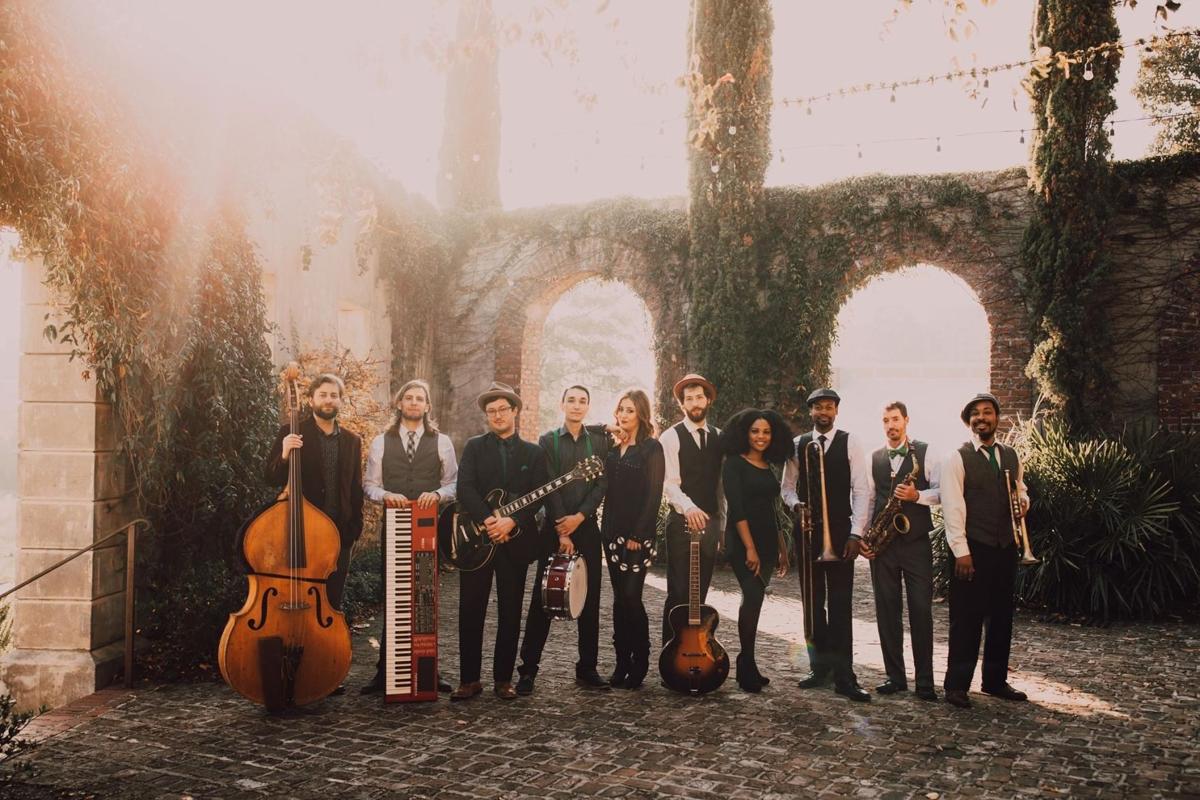 The high-energy Emerald Empire Band will put on a not-to-be-missed show Saturday at the Lander University Equestrian Center as the musical headliner for Music for Meals, which benefits Lander’s Bear Necessities food pantry.

The high-energy Emerald Empire Band will put on a not-to-be-missed show Saturday at the Lander University Equestrian Center as the musical headliner for Music for Meals, which benefits Lander’s Bear Necessities food pantry.

This weekend, get your fill of food and tunes at Music for Meals, laugh with Lucy and check out a full lineup at the Newberry Opera House.

If you are an Allman Brothers Band fan, tribute band, A Brother’s Revival at Newberry Opera House will give you your “Ramblin’ Man” fix. The band takes the stage at 8 p.m. Friday. Call the NOH box office for details and tickets, 803-276-6264.

At 6 p.m. Saturday, the Lander University Equestrian Center is where you want to be for all-you-can-eat oysters and barbecue and an outdoor concert with the Emerald Empire Band, plus local musicians. This benefit, organized by Leadership Greenwood class members, addresses food insecurity at the college level and supports Lander’s Bear Necessities food pantry. Tickets at eventbrite.com. Search Music for Meals. Tickets are $50 at the door. Cash bars provided. Be sure to bring your own seating so you don’t have to sit in the sand at the arena!

Saturday, Newberry Opera House welcomes heralded bluegrass singer and musician Dan Tyminski. Remember the film “O’Brother Where Art Thou” and the hit song from its soundtrack, “I Am A Man Of Constant Sorrow”? That’s Tyminski’s voice you hear on that track.

Also Saturday, go back in time at the Abbeville Opera House to the heyday of one of the most iconic women in comedy, none other than the fiery redhead Lucille Ball. She starred in the 1950s television show, “I Love Lucy.”

Abbeville Opera House once again welcomes the fabulous Melody Knighton to its stage for a squeaky clean, but absolutely hilarious Lucy tribute that will make you think you are watching Lucille Ball.

Seats are still available but get your online tickets now: abbevillecitysc.com/310/The-Abbeville-Opera-House?fbclid=IwAR0_8aQWfQWAVK3SwNwvBj3Jjb-SvWzumfyIt0rpf0fJGMlraqfZ0iBjh88

AOH is transitioning to a new ticketing system Saturday. The online system will be down until that transition is complete. Get your “I Love Lucy” tribute show tickets today.

Columbia vocalist and Jasper Arts Magazine’s 2013 Artist of the Year, Vicky Saye Henderson returns to the Newberry Opera House stage with nine featured musical friends to serve up a blend of live music. Call the NOH box office for details and tickets, 803-276-6264.

Henderson is an actor, vocalist and teaching artist.

Local musician and Sunny 103.5 FM radio host Austin Landers also has us plugged into who is playing live where:

At 6 p.m. today, Tommy and Nicole play live for the Jammin’ in the Alley outdoor music series beside The Belmont Inn in Abbeville.

Next week, mark your calendars for the opening of the South Carolina State Fair in Columbia on Wednesday, the Railroad Museum Golf Classic on Thursday and Rockin’ the Rails on Friday. Plus, Hogs and Hens in Abbeville on Friday and Saturday. Then, there’s iMAGINE Lakelands STEAM, Greenwood Ghost Walk and Wag & Jam at Uptown Market, also in Greenwood next Saturday! Whew!

The Latest: Brady 1st to 600 TD passes in regular season

Dybala returns to rescue Juventus in 1-1 draw at Inter