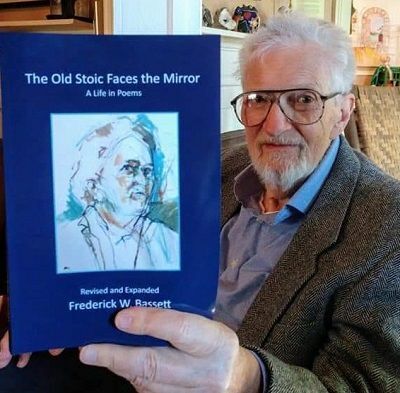 Poet Fred Bassett is among area residents taking part in the 3 p.m. Sunday Connecting with the Dream: Poetry of a Nation event via Zoom at: bit.ly/GWD-Dream. Poetry reading volunteers also will be sharing works by the likes of Langston Hughes, Robert Frost and more. 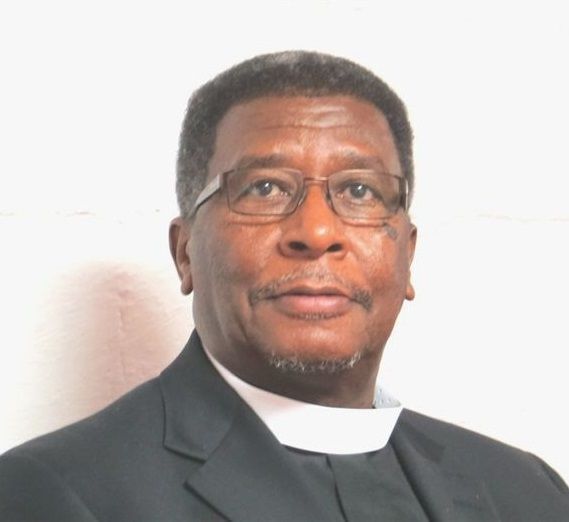 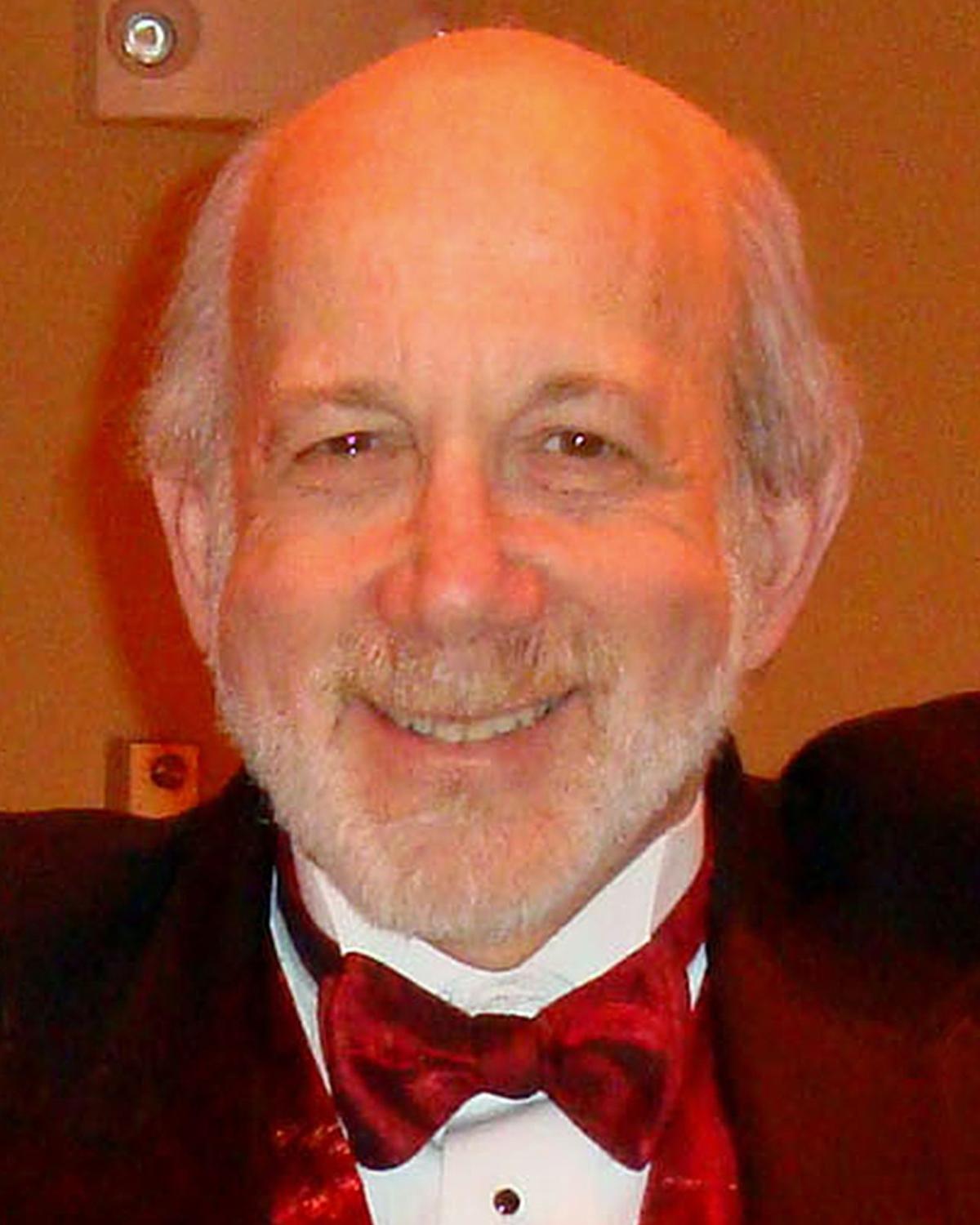 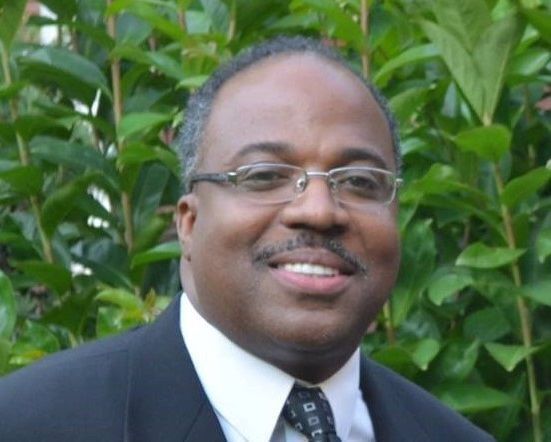 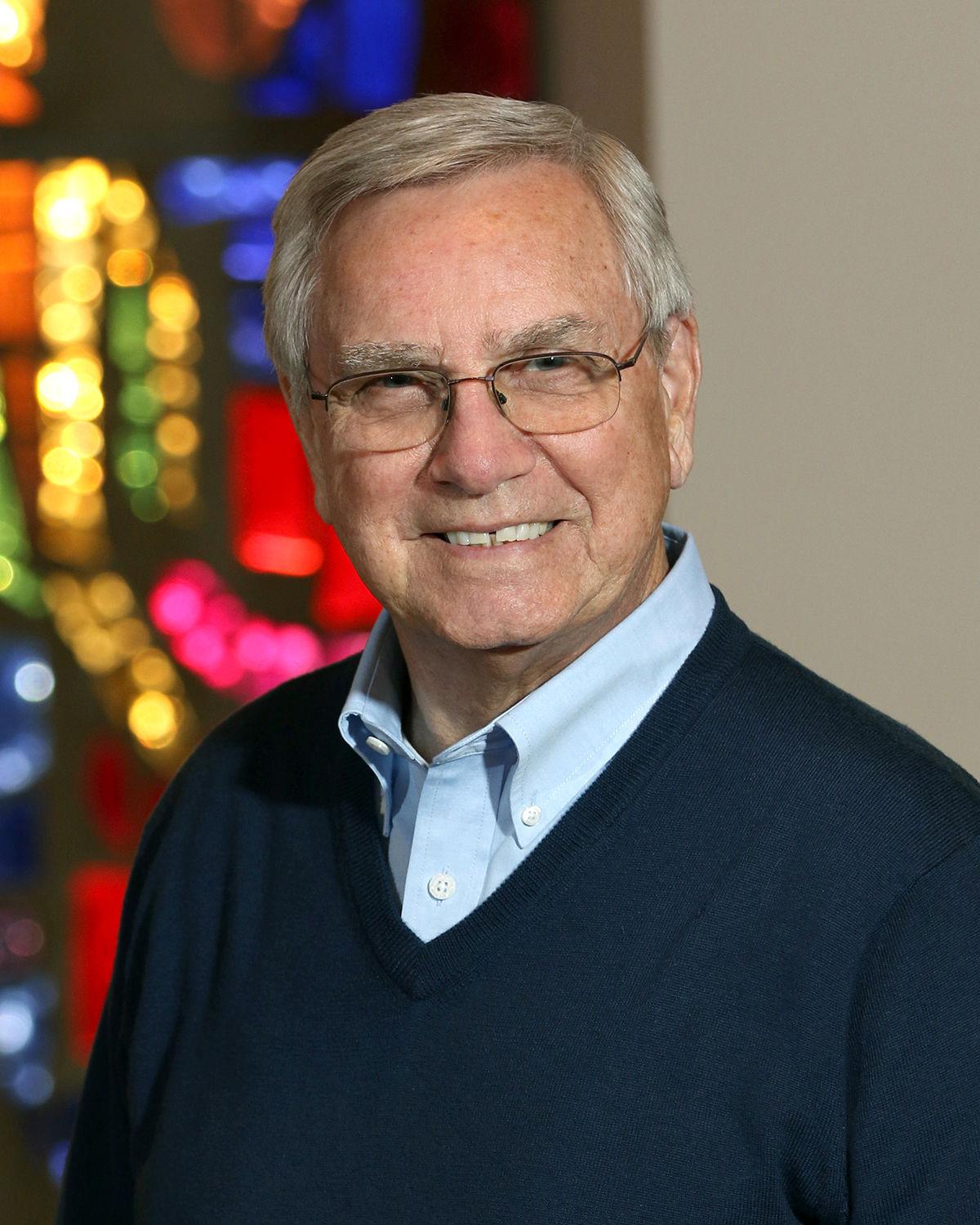 Poet Fred Bassett is among area residents taking part in the 3 p.m. Sunday Connecting with the Dream: Poetry of a Nation event via Zoom at: bit.ly/GWD-Dream. Poetry reading volunteers also will be sharing works by the likes of Langston Hughes, Robert Frost and more.

For this weekend ticket, get inspired by readings of poetry from Langston Hughes, Robert Frost and more, as well as local poet, Fred Bassett.

Collectively, these readings, by area residents who have volunteered, are to celebrate the Rev. Martin Luther King Jr.’s dream for America, according to organizers of Connecting with the Dream: Poetry of a Nation, to be accessed via a Zoom link at 3 p.m. Sunday.

Bassett will read his own work, including “Walking with the Wind,” a tribute to the late civil rights leader and Democratic Georgia Congressman John Lewis. Bassett has also recorded Robert Hayden’s “Frederick Douglass.”

Greenwood County Diversity, a group that has been meeting since 2018, is sponsoring the virtual poetry reading.

Charlotte Cabri, a Greenwood County Diversity member, said response from those asked to read for poetry readings “has just been phenomenal.”

“We’re finding that people do want to make a positive difference,” Cabri said. “We’re hoping lots of people tune in via Zoom. We had a similarly enthusiastic response to our 2019 Family Fun Day event. I feel like we’ve made so many connections. We are really open to suggestions for additional ideas.”

Volunteer readers of poems by Langston Hughes, Robert Frost and others include the Rev. Chuck Moates, who is also a Greenwood County Council member; the Revs. Willie Norman and Chris Thomas and Richard Greene.

Daniels said slideshows with pictures of poets and the poems themselves are part of the presentations, so you can read along with poem presenters.

Video and audio of the poetry readers are also part of the Zoom session.

“After poetry presentations, Zoom participants also will be invited to fellowship informally,” Daniels said, noting the session will be spit into smaller digital rooms for this and some surprises are planned.

As part of Greenwood County Diversity, Daniels said she’s learned a lot from people who have grown up in Greenwood and come here from other places.

Plans are for readings to continue in February with works by female poets Maya Angelou, Gwendolyn Brooks and Emily Dickenson. March is to feature Greenwood County’s young poets and writers.

Greenwood County Diversity was born out of the three-month series “Let’s Talk About Race” at the Greenwood County Library in 2018. The series brought together Black and white residents of Greenwood for discussions on James Baldwin’s “I Am Not Your Negro,” the poetry of Langston Hughes and other books and films.

Connecting with the Dream is an initiative of the Arts Center of Greenwood developed in 2019, to celebrate Black History Month.

Sylvia Martin, Arts Center of Greenwood executive director, said in a press release on the poetry event, “We are delighted to welcome Greenwood County Diversity in our efforts to connect with the dream. Building partnerships within the community is crucial to achieving Dr. King’s dream.”

And, musician and Sunny 103.5 FM radio host Austin Landers is hooking us up with where live tunes are, starting at 7 tonight with Brandon Henson at Good Times Brewing, followed by Adam Yarger at 8 p.m. at TW Boons.

Friday, at 7:30 p.m. is Chris Wayne at the Belmont Inn in Abbeville and Justin Corley at 8 p.m. at Howard’s on Main.