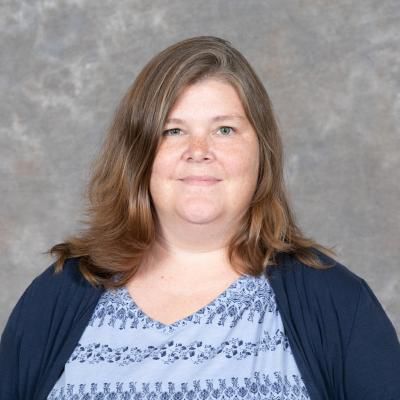 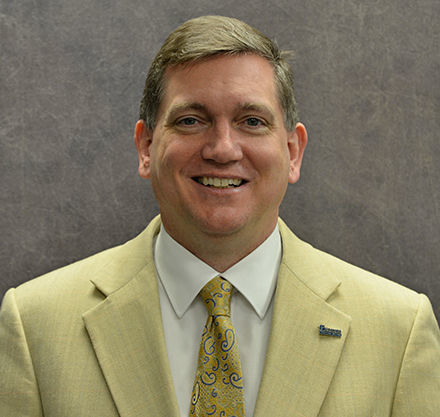 The push to bring down the cost of textbooks at Greenwood institutions continues, with Lander University and Piedmont Technical College expanding the number of courses that rely on free or low-cost alternatives.

Piedmont Tech and Lander have touted their efforts to reduce financial barriers to enrollment, and textbooks are low-hanging fruit in this regard, said Jack Bagwell, vice president of academic affairs at Piedmont Tech.

While many students can find scholarships and grants that significantly reduce the cost of their tuition or room and board, if not cover it entirely, there are few that cover the cost of textbooks, said April Akins, a librarian at Lander and member of South Carolina Affordable Learning, a statewide initiative to increase awareness of OERs (Open Educational Resources).

According to the most recent count of professors who have received the award, 30 are from Lander. The institution with the next-highest count is Clemson University, with six.

“It seems like it’s picking up, more and more people are asking me for help to find OERs to use in their courses,” Akins said.

In fall 2018, Lander had 400 course sections that did not require their students to buy a traditional textbook. Akins said 527 sections are now “being taught without a textbook adoption.”

At Piedmont Technical College, 361 course sections use OERs, according to Bagwell. Students have saved an estimated $500,000 they would have otherwise spent.

Bagwell and Aikins both said the colleges were going beyond searching for free alternatives to textbooks.

That includes other, less expensive materials that students have to pay for and finding textbooks in subject areas that can be used in several classes, Bagwell said.

“It’s exciting when you get to be in control of what you’re bringing into the classroom we’re not just having to settle for a textbook,” she said.

“We’ll include local history like why Ninety Six is an important battle in the American Revolution or the fact that during World War II we had German prisoners of war here in Greenwood County,” she said. “People don’t realize that. It makes history come alive for students whereas information like that might be excluded from a standardized textbook.”