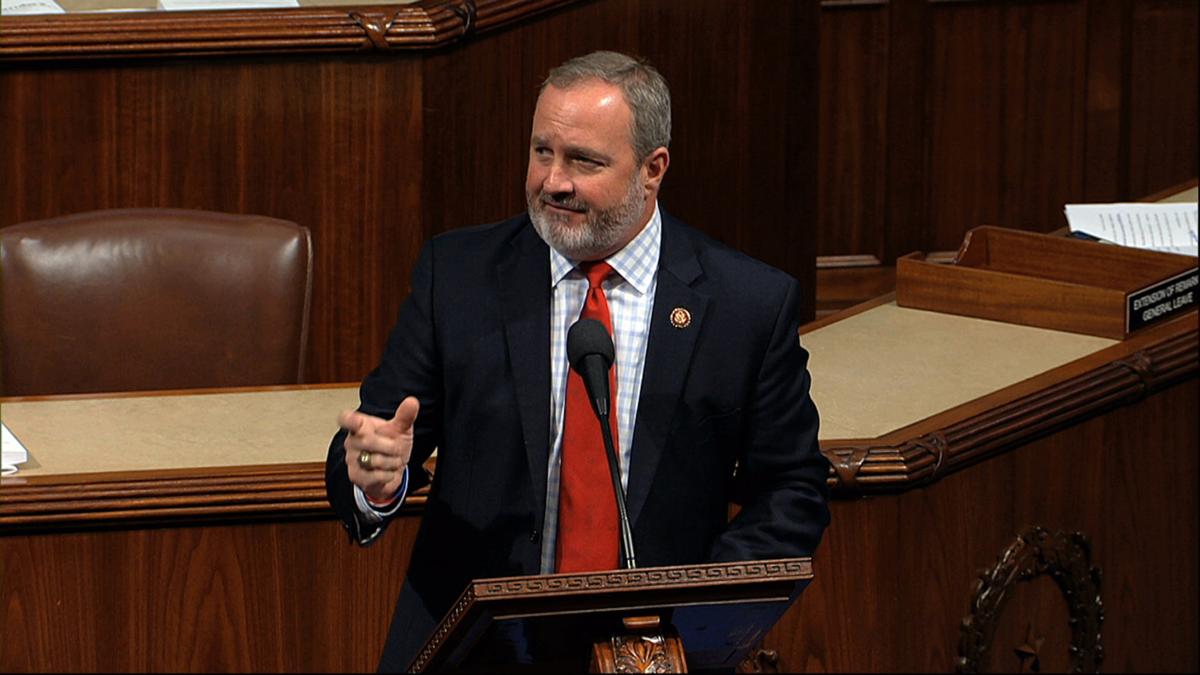 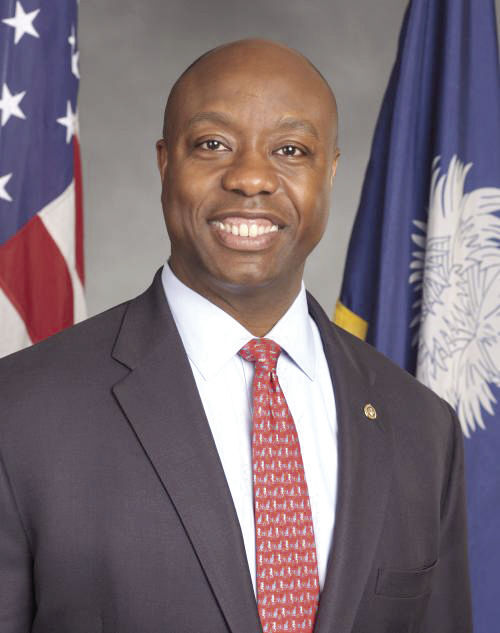 U.S. Rep. Jeff Duncan had one word to describe President Donald Trump after his acquittal in the Senate: “vindicated.”

“President Trump is vindicated! After a months-long impeachment witch hunt, President Trump is acquitted, and rightfully so,” the Laurens Republican, who voted against impeachment in the House, said in a statement released after Wednesday’s not guilty verdict. “Democrats’ non-existent case was obliterated by the President’s defense team on the Senate floor. It couldn’t survive on the substance or the process. Today’s vote marks a chapter closed on a disgraceful and baseless impeachment expedition.”

Both of South Carolina’s senators, Lindsey Graham and Tim Scott, voted “not guilty” in the largely party-line votes.

Scott excoriated Democrats for what he saw as an unfair process in the House that was aimed at subverting the will of the American people and not meting out justice.

“They’ve said ‘We have to impeach him, otherwise he’s going to win the election,’” Scott said on the Senate floor ahead of the vote. “Now that might be the transparency we’ve been looking for in this process.”

The Republican lawmaker said the people should decide whether Trump gets another term, not Congress, as he implored senators to acquit the president.

After the vote, Graham tweeted: “This partisan-driven impeachment has done injury to the office of the presidency and was an injustice to President Trump. As I said after the Clinton impeachment trial, the Senate has spoken and the cloud over the presidency has been removed. I meant it then and mean it now.”

In a subsequent posting, the Upstate Republican wrote: “The President was acquitted today by the Senate and will be exonerated by the American people in November when he is reelected to a 2nd term.”

Mueller scores to give Orlando City 1-1 tie with Montreal