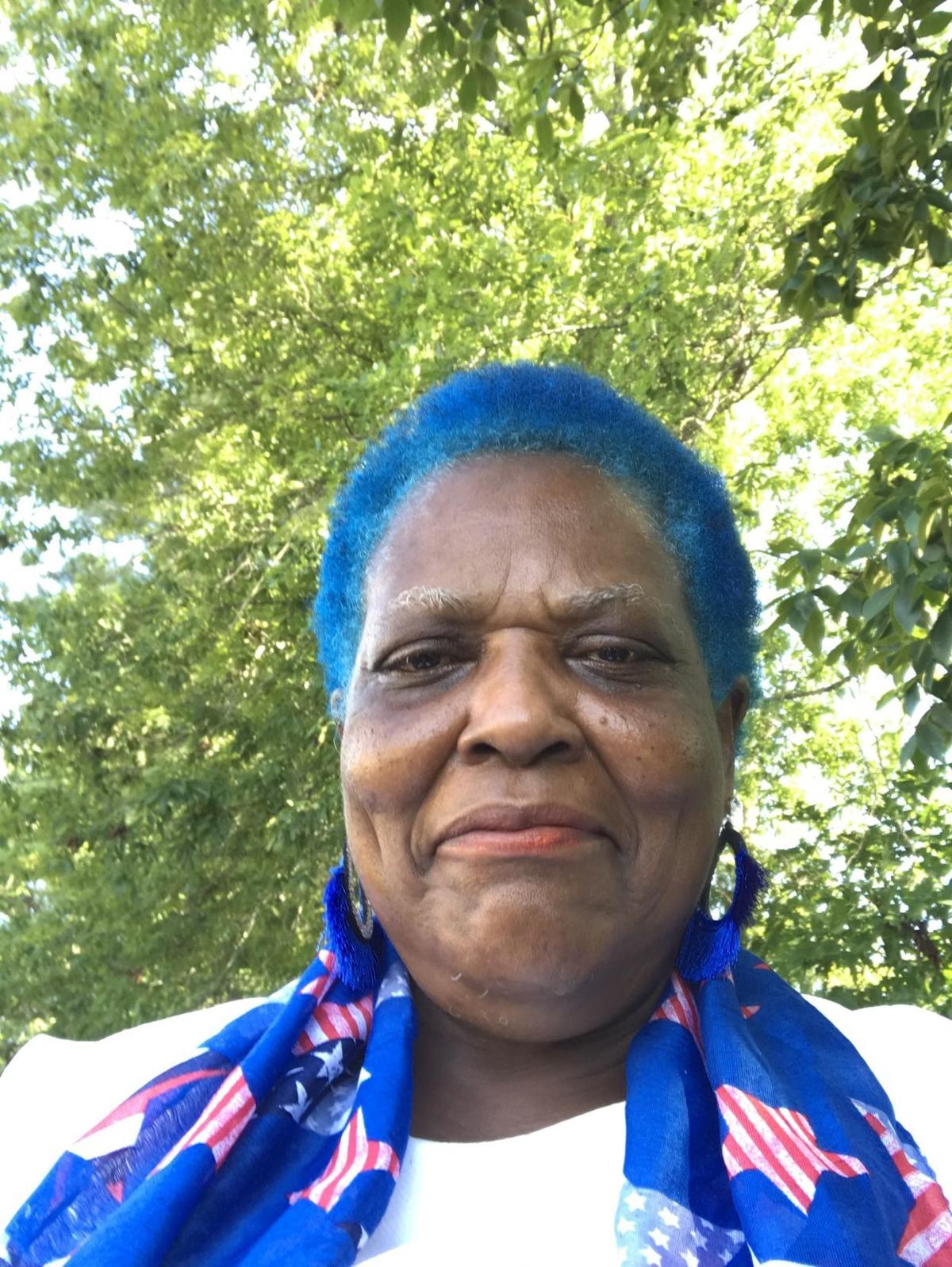 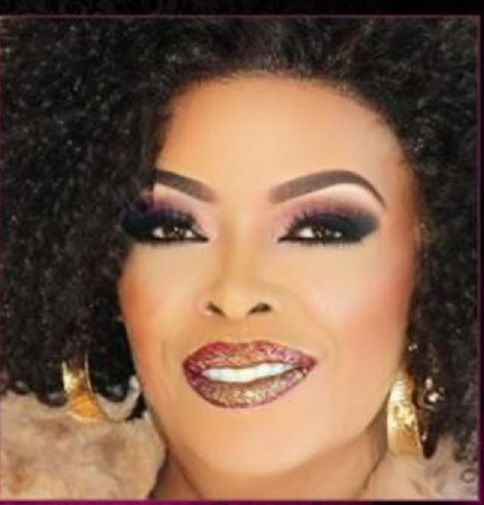 Two candidates have filed to run in the special election for Greenwood City Council Ward 2. Councilwoman Linda Edwards represented this ward for more than 20 years.

Partlow, 55, studied criminal justice at Benedict College in Columbia and she studied surgical technology at Piedmont Technical College. A Greenwood County native, Partlow said her family moved to Ninety Six for a short time before moving back to Greenwood.

She attends Mt. Zion Baptist Church in Coronaca and has two children. While this is the first time she has run for office, she said she has worked in the community for a while.

“I have always worked in the community behind the scenes,” Partlow said.

She has been a board member for Greenwood County First Steps and was an on-air personality for Rejoice 1090 AM.

The Army Reserve veteran wants to be a bridge between law enforcement and the community to stem the violence she sees in the community.

“Ward 2 seems to be a hotspot for that,” Partlow said.

Building bridges and not walls is a key component to her running for city council.

“I think the key to building those bridges is communication,” Partlow said.

She said creating a line of communication will produce honest answers for honest questions.

“We have got to advocate nonviolence instead of nonexistence,” Partlow said.

She is a member of the National Council of Negro Women and the Democratic Party. Little also used to make deliveries for Meals on Wheels.

Little has advocated for the Gage Street community. She said she wants to see Ward 2 communities receive the same level of attention that is given to more affluent areas of the city.

“They haven’t done as much for our community,” Little said.

Little was baptized at Second Damascus Baptist Church but she attends Morris Chapel Baptist Church. She is the mother of one son.

“I’m going to work up there to get things done,” Little said. “To make our community a better place to live.”

Filing for Ward 2 opened at noon Friday and will close at 5 p.m. Nov. 6. The general election for this seat is scheduled for Dec. 22.