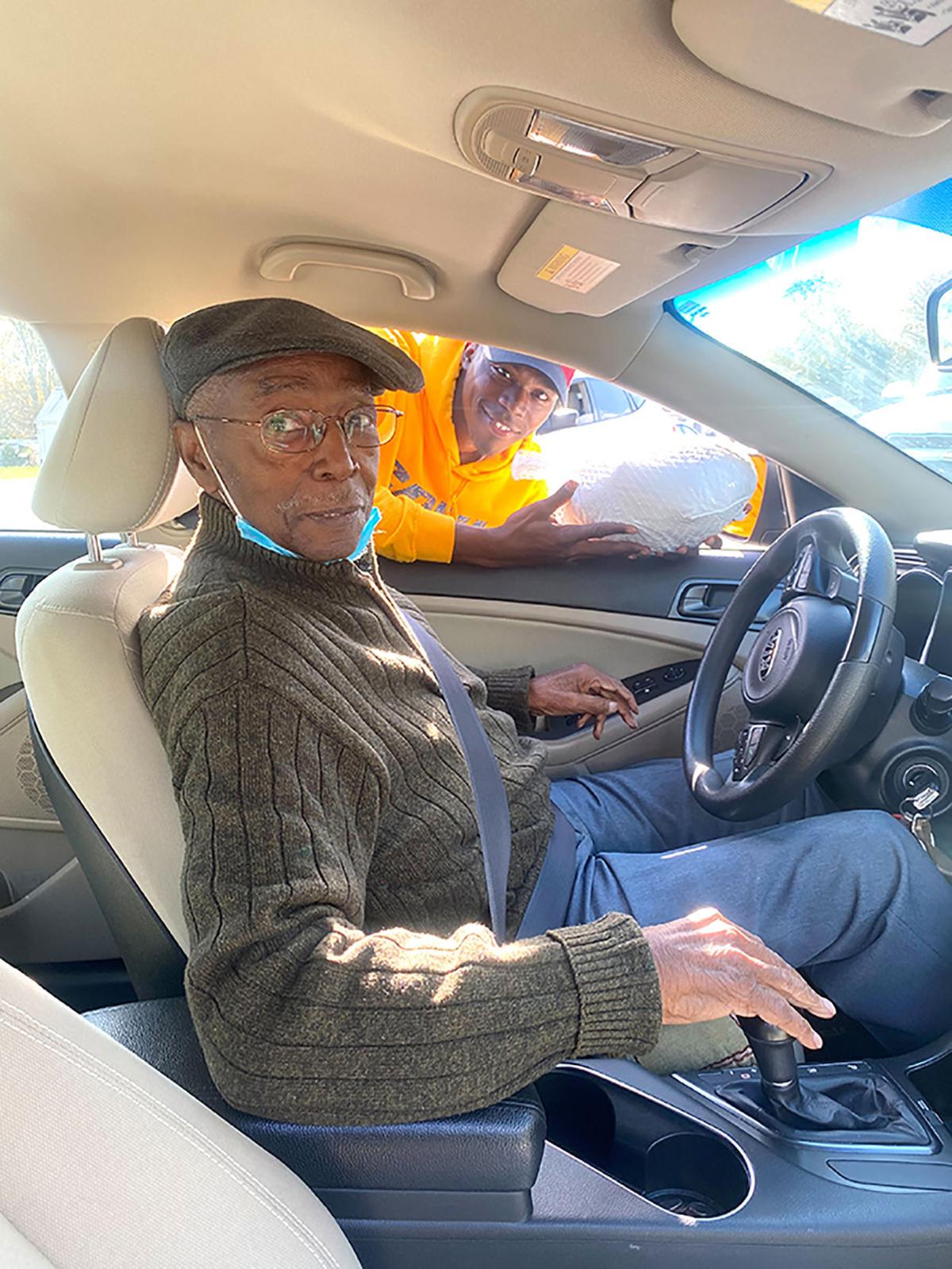 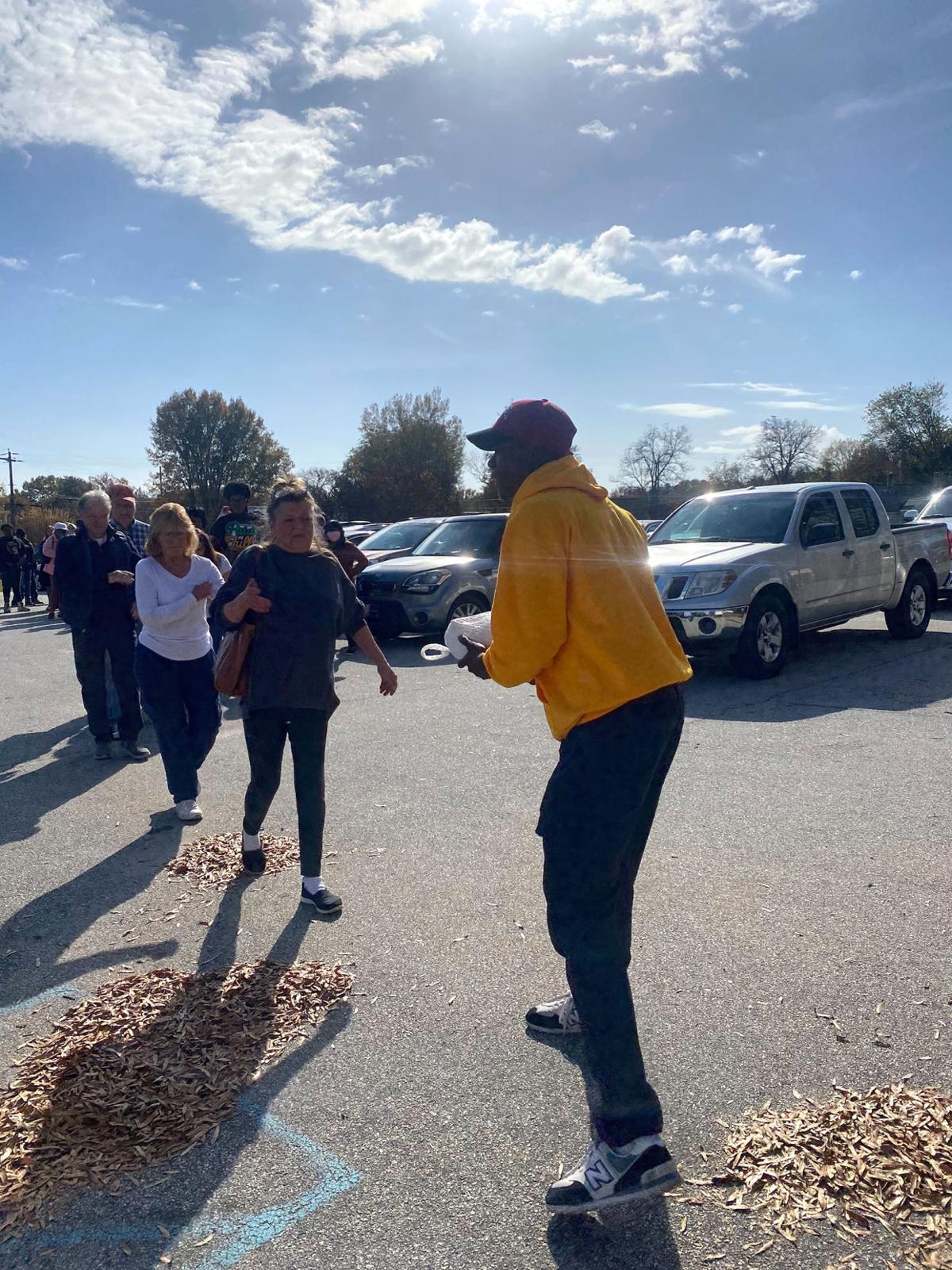 Terrico Howard hands out birds Sunday at a turkey drive in Calhoun Falls.

Terrico Howard hands out birds Sunday at a turkey drive in Calhoun Falls.

Thanksgiving will be happier for many families thanks to the generosity of several people.

More than 100 people lined up Sunday at Calhoun Falls Civic Center to receive one of 100 turkeys distributed by coach and incoming Mayor Terrico Holland.

“I know people who need the help,” he said. “I knew that we needed something going on in community. I just wanted a way to make an impact.”

The drive has nothing to do with his being the next mayor. Holland said he worked on a drive last year. Up to 75 turkeys were distributed. Looking forward, he said he hopes to distribute 250 turkeys next year.

The event was scheduled for 2 p.m. Holland said he arrived at the civic center at 1:30 p.m. to find people already lined up. After 10 minutes, all the birds had been given away and he was breaking down tables and cleaning up.

Turkeys left in reserve were distributed Monday morning to older and homebound residents who couldn’t get to the civic center, he said.

Holland said he bought most of the birds. About 20 turkeys were supplied by other community members.

Preparing for the drive was apparently a time-consuming endeavor. Howard said he visited several stores in Greenville, Seneca, Clemson and local stores because they all had a purchase limit of two birds per day.

“I would like to thank my parents, family, friends for the help/donations,” he said. “I want to thank everybody who came out.”