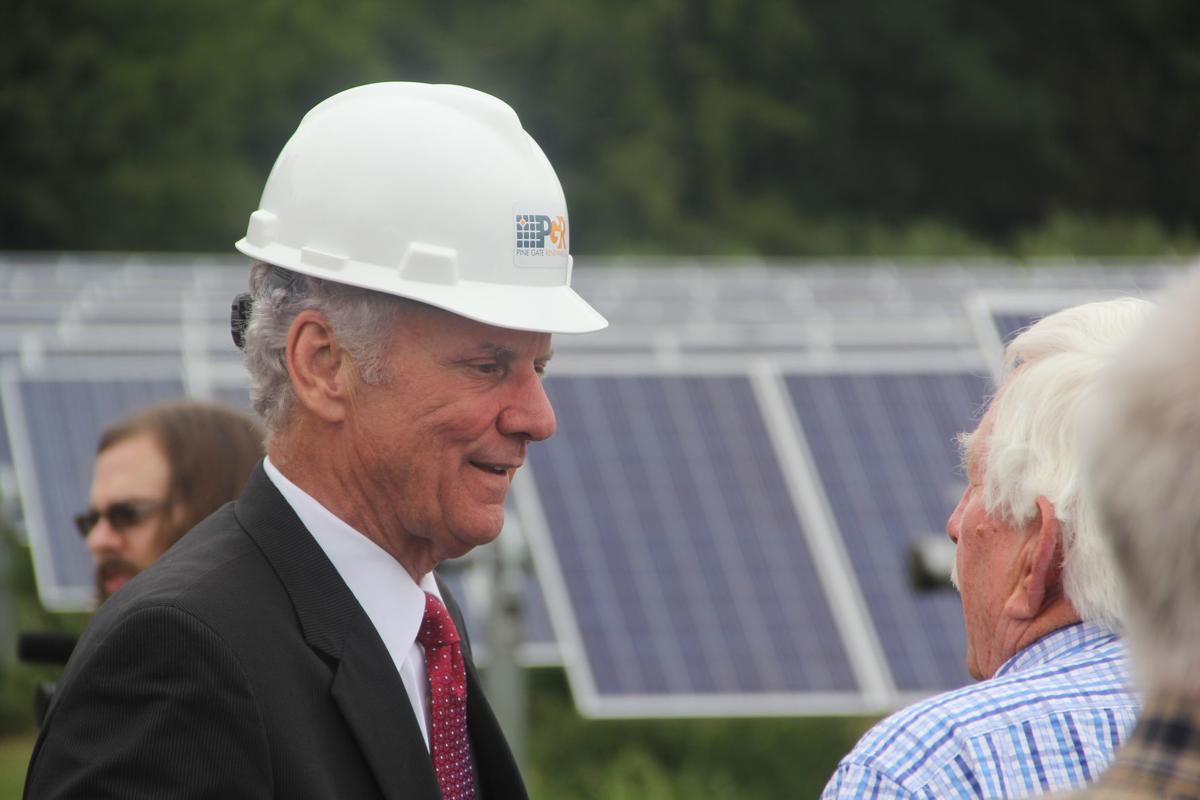 Gov. Henry McMaster was in Saluda in August 2017 for the ribbon cutting at the Saluda Solar II solar farm. 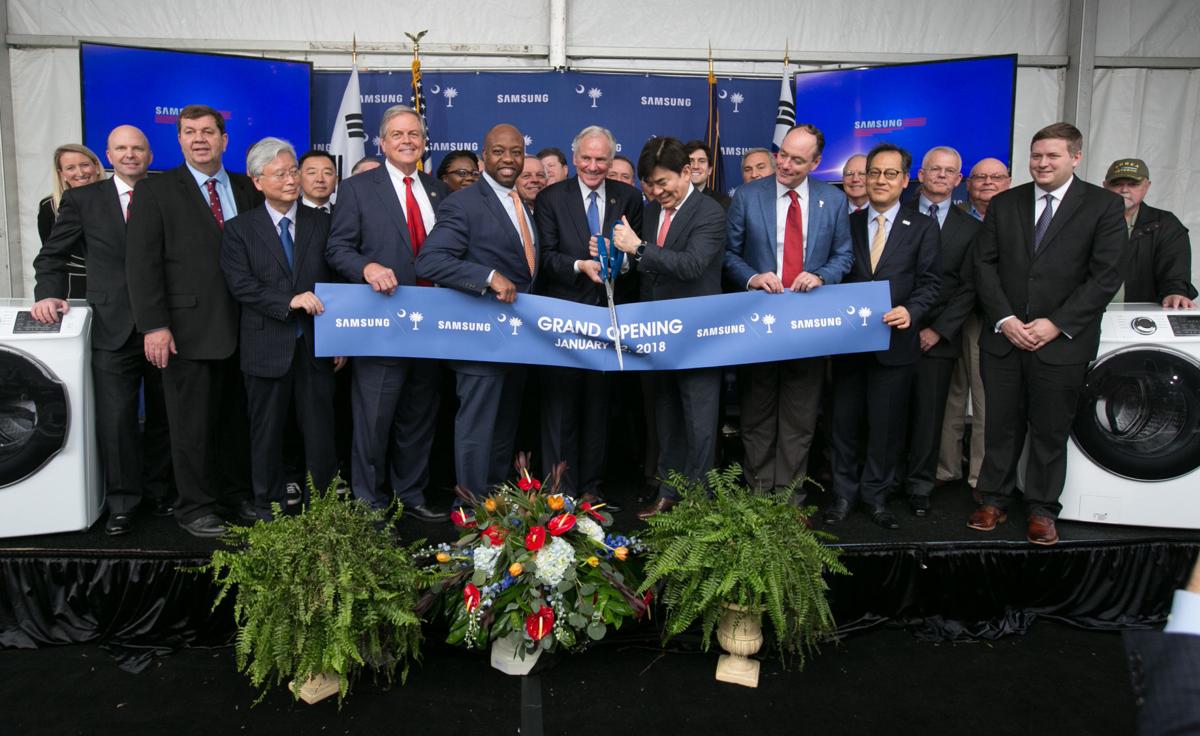 Samsung celebrates the ribbon cutting of the first commercial washers being produced at its Newberry plant on Jan. 12. 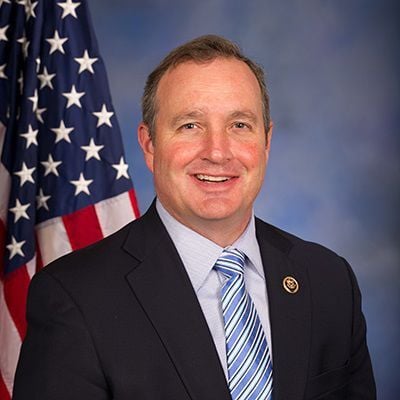 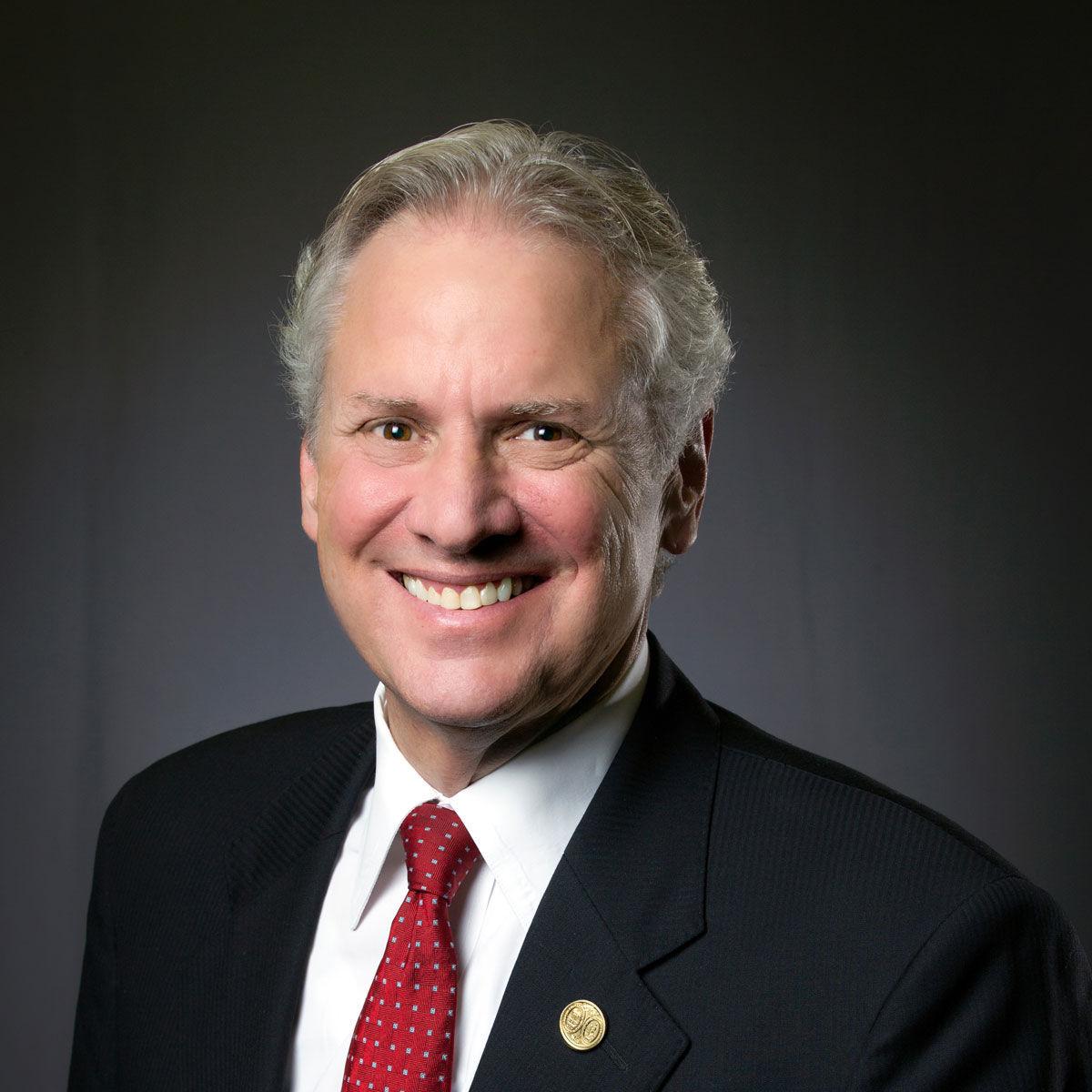 Gov. Henry McMaster was in Saluda in August 2017 for the ribbon cutting at the Saluda Solar II solar farm.

Samsung celebrates the ribbon cutting of the first commercial washers being produced at its Newberry plant on Jan. 12.

Federal and state lawmakers are joining corporate lobbyists and business groups in protesting President Donald Trump’s recent approval of tariffs on imported washing machines and solar panels — warning the move could strike a blow to a pair of industries with direct economic impact in South Carolina.

Anderson Democrat Mary Geren, who is running against Duncan, said Tuesday that she also opposes the tariffs.

The president acted on a recommendation by the International Trade Commission to protect local manufacturers from foreign competition.

“I think they made an error. I’m disappointed in it, but we’ll do what we can to make sure that Samsung’s investment is strong and productive for people in our state,” McMaster told reporters on Tuesday. “When it comes to companies that want to invest money at great risk and expand in South Carolina, that is what we need to be doing if we are going to have the kind of economic prosperity we should have based on our resources.”

In October, McMaster testified at a public hearing before the U.S. International Trade Commission to oppose the levy on washers — the first 1.2 million imported units would be hit with a 20 percent tariff in the first year, with a 50 percent duty on machines above that number.

In subsequent years, the assessment drops to 16 and 40 percent, respectively.

Also in that October meeting, Tony Fraley, plant manager for Samsung’s Newberry County factory, spoke to regulators about the effect such tariffs could have locally.

“A tariff that cuts off Samsung’s imports will undermine our competitive position in the marketplace, and will have a negative impact on our ramp-up and transition strategy for South Carolina,” he said. “I’m not a trade or marketing expert — I’m a manufacturing expert — but the way I see it, all that these import restrictions will do is cause market disruption in the short term and give Whirlpool and GE a way to undermine my South Carolina facility. And, that is just taking jobs away from the workers we would have hired in South Carolina. I ask that you don’t recommend import restrictions that jeopardize South Carolina jobs.”

“Implementing these actions will create significant social and economic costs at a time when thousands of U.S. jobs hang in the balance,” the letter states. “Furthermore, safeguard actions will create a virtual monopoly in this industry. It may set a negative precedent and open the door for actions by other countries that could affect U.S. exports in the future.”

The Upstate Alliance — which represents the business interests of 11 counties — has also come out against Trump’s decision.

“We are very much in favor of free trade policies,” CEO John Lummus said. He listed the North American Free Trade Agreement, the Trans-Pacific Partnership and the Transatlantic Trade and Investment Partnership as examples of pacts that benefit the region, as industry here “depends on trade and exporting to global markets to be successful.”

While he doesn’t see any immediate impact on Upstate businesses from the new tariffs — he noted that the Samsung plant in Newberry is actually in the Piedmont — tariffs “erode” free trade and he worries about the precedent Monday’s announcement.

“I don’t want to see this as the tip of the iceberg with other industries,” he said.

In addition to washing machines, Trump imposed as much as a 30 percent tariff on non-U.S. produced solar equipment, which the Solar Energy Industries Association said could cost as many 23,000 jobs this year.

South Carolina is home to 14 solar farms – including two in Saluda County. On Wednesday, a spokesman for Cypress Creek Renewables, a California-based company involved with the local operations, said imposition did not come as a surprise.

“We are disappointed with the decision to impose tariffs, but we expected and planned for this,” spokesman Jeff McKay said. “For example, we were able to purchase some supply of modules for 2018 before the tariff takes effect. Because utility scale solar is extremely price sensitive, the tariff will mean that some projects will not get built.”

“South Carolina has some of the lowest prices for utility scale solar in the country. A 30 percent tariff potentially makes new projects more expensive and less viable, eliminating jobs and tax revenues in the rural counties that need them most.”

Have s'more fun at the Camp Archbald 100th Anniversary Celebration!

Push to oust Cuomo gathers force as prosecutors eye him, too

USC transfer RB Markese Stepp ahead of schedule in recovery, 'ready to roll,' per OC Lubick