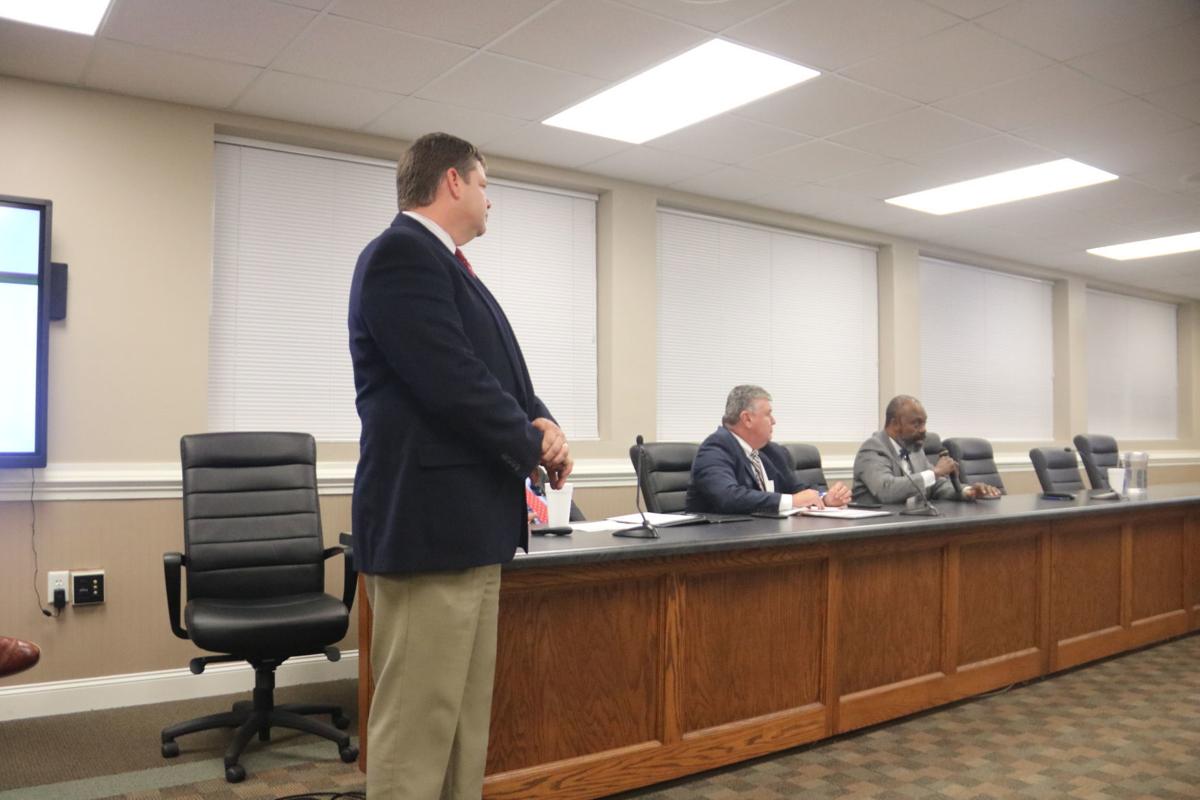 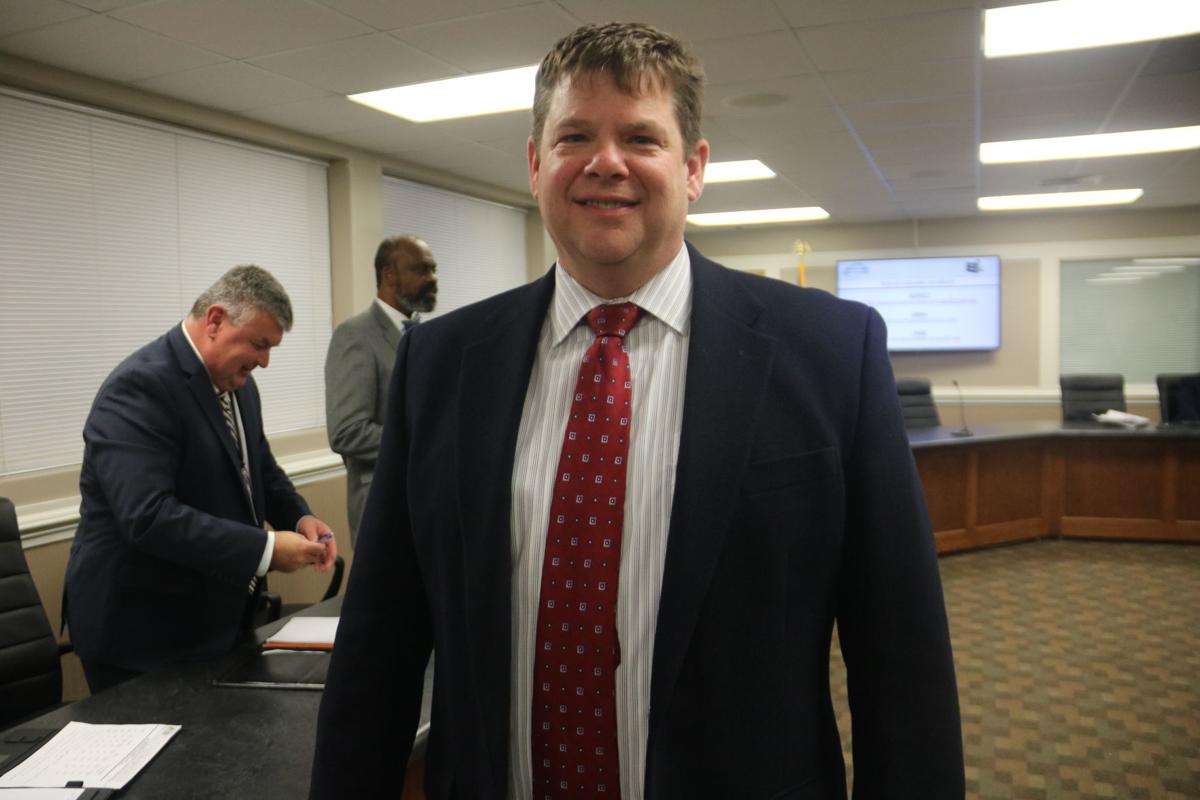 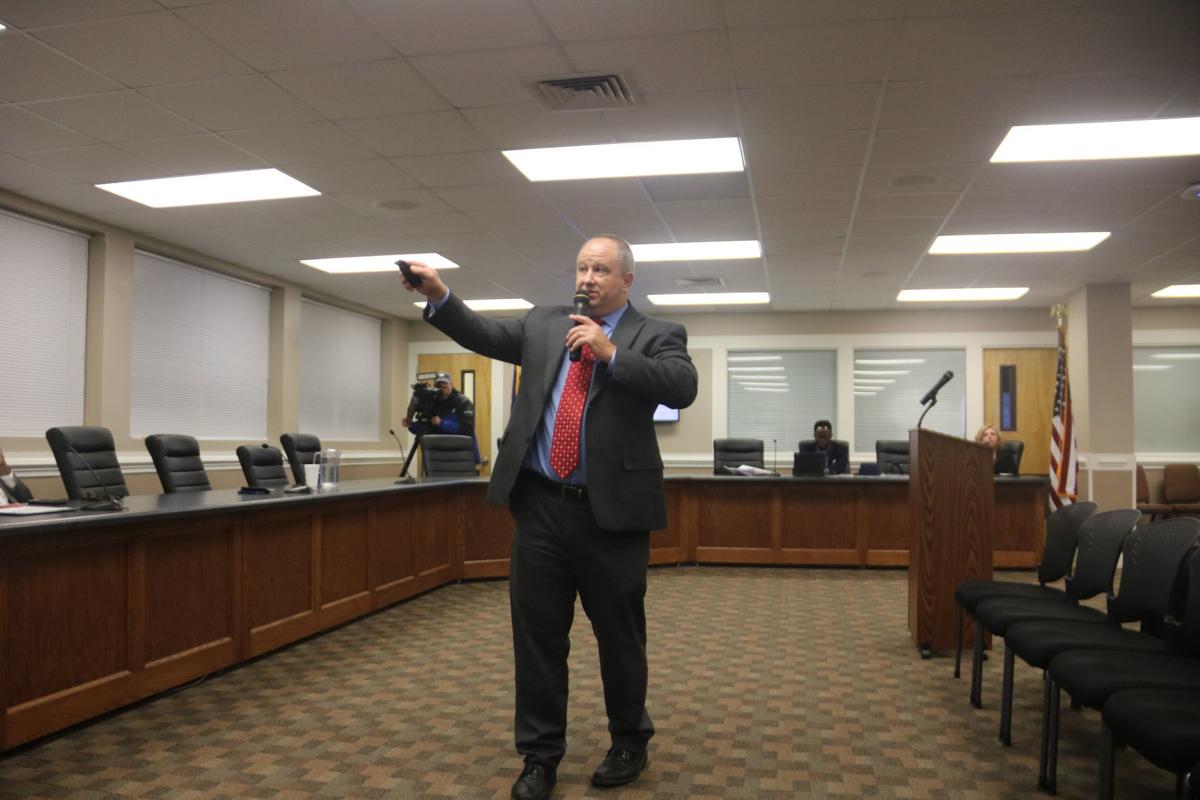 District 50 Assistant Superintendent of Instruction Brad Nickles speaks to residents about the remediation that would occur if the calendar proposal was implemented.

District 50 Assistant Superintendent of Instruction Brad Nickles speaks to residents about the remediation that would occur if the calendar proposal was implemented.

About 3 in 4 teachers have favorable views of a proposed schedule change while a slim majority of parents view it unfavorably, according to a survey conducted by Greenwood County School District 50.

Superintendent Steve Glenn discussed the results on Monday during the third and likely final community meeting about the proposal, which would shorten summer break and spread other breaks throughout the year to maintain a 180-day calendar.

Administrators received 2,727 total responses from teachers, students, parents, support staff, community college and graduate students, retirees, administrators and others about the proposal, which is typically referred to as a year-round calendar. Based on the survey results, 59% responded in favor of the proposal. The results also showed that teachers were more in favor of the calendar than any other group with 78% of the 619 teachers who filled out the survey responding positively. Parents’ responses were on the other end of the spectrum, with 55% of the 716 parents who filled out the survey being against the proposal.

“The whole purpose of this issue that we’re talking about with the calendar is immediate individual small group intervention,” said Nickles. “It’ll be very individualized, very focused on that individual student need.”

Assistant Superintendent of Business Rodney Smith told attendees the district wouldn’t need additional funds for the intersessions and said state, federal and local funds would be used for yearlong remediation efforts. He also addressed food concerns, noting that food would be available summer months, intersessions and for students attending remediation.

Superintendent of Administration Gerald Witt said the district has been in contact with afterschool community programs such as the YMCA and Boys & Girls Club about having programs in place that would coordinate with the proposed schedule.

When attendees had the chance to speak, the room was split on the matter. A number of educators voiced support for the cause while others discussed concerns about the proposal. A student at Greenwood High School spoke about how tests should be changed instead of the school schedule, while three parents voiced concerns about Common Core learning, a lack of data in support of changing the schedule and insufficient publicity about the proposal.

Glenn ended the meeting by reminding attendees they could email the district if they had any other questions. “We do read them all, we have read them all,” Glenn said.

There’s no telling whether the proposal will be implemented, but Glenn is glad the community is having a discussion about education.

Update on Greenwood’s unemployment rate, level of job growth in comparison to SC

Americans who left cruise trade one quarantine for another