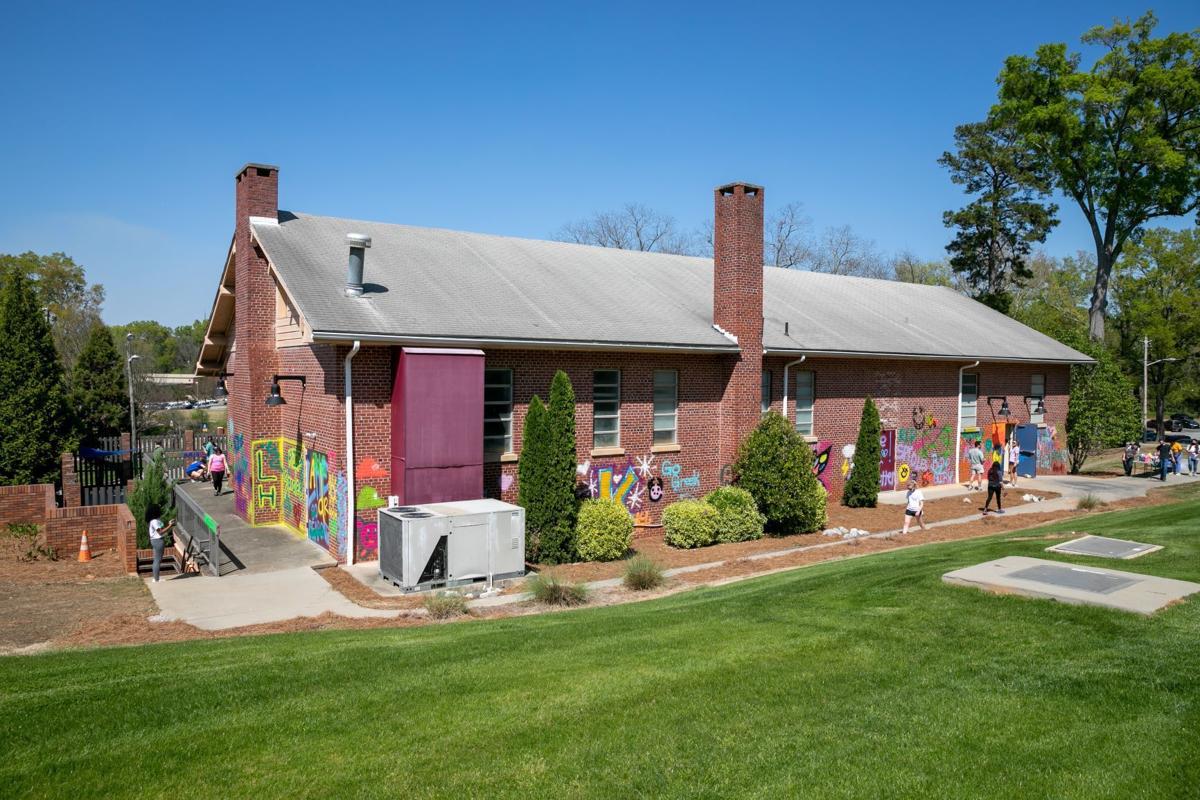 Lander University students said goodbye to the Sproles Building by having a graffiti party Monday. 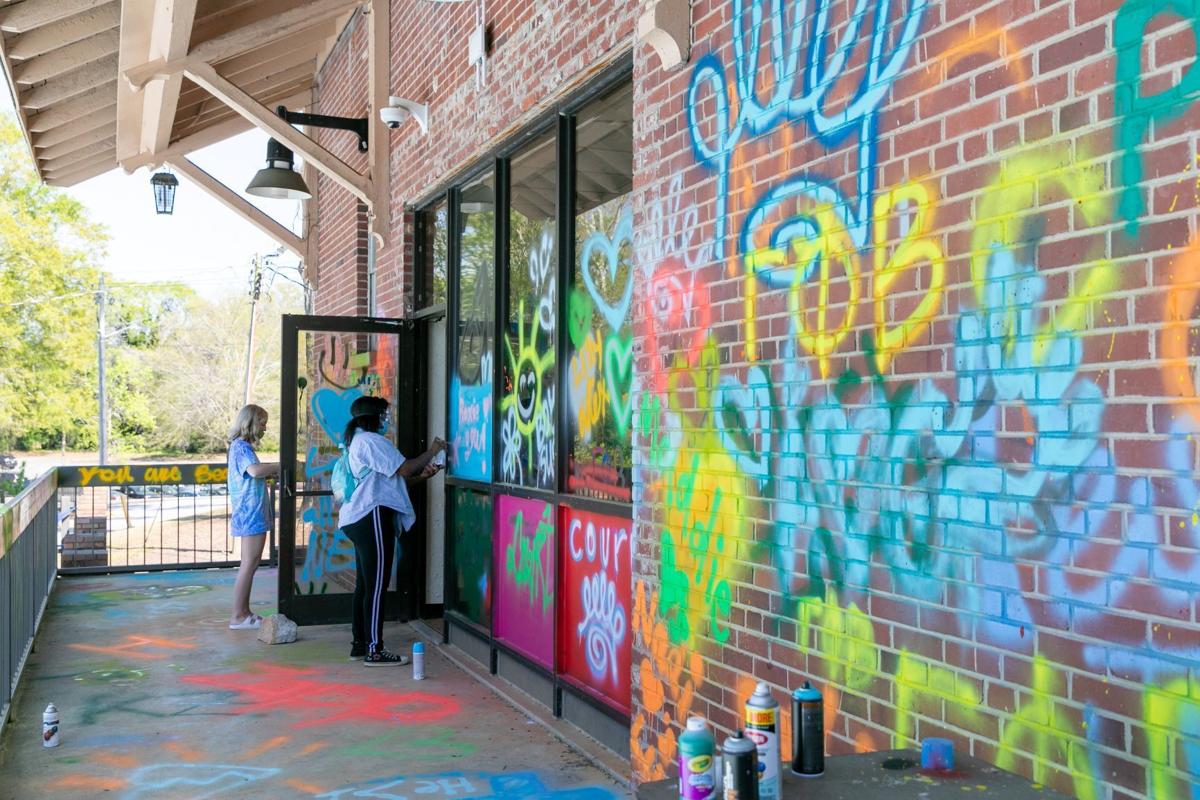 Lander University students participated in a graffiti party Monday to say farewell to the Sproles Building on campus.

Lander University students said goodbye to the Sproles Building by having a graffiti party Monday.

Lander University students participated in a graffiti party Monday to say farewell to the Sproles Building on campus.

Lander University students got to say goodbye to a special building on campus before it is demolished this month.

“The students have fond memories of activities in that building,” Deb Nygro, assistant director of university relations and publications at Lander University, said in an email.

On Monday, the university hosted a graffiti party for students to write messages on the walls of the Sproles Building at the corner of Lawson Street and West Sproles Avenue.

“This was a way for them to say farewell,” Nygro said.

Students sprayed washable paint onto the exterior brickwork of the building as a way of sending off the building.

Lander’s Board of Trustees along with the state Commission on Higher Education approved demolishing the 70-year-old building.

“It no longer safely accommodates students’ expanding need for recreational space that also provides for adequate social distancing,” Richard Consentino, president of the university, said in a letter to the community.

A new building will be built in Sproles’ place to accommodate outdoor classes and other academic activities. Lander plans to keep the outdoor pool and build a covered pavilion.

Renovations are expected to be completed before students return in the fall.

“The university received permission from the State of South Carolina to demolish the building,” Nygro said.

Lander put the demolition work out to bid and the building is expected to come down later this month, weather-permitting and according to the contractor’s schedule, Nygro said.

Part of the building will be preserved and used in the new building.

“The beams will be protected during the demolition,” Nygro said. “The winning bidder intends to salvage the beams for future use.”

Editor's Note: Part of this story has been removed until the veracity of the information can be investigated.

Sproles building beams believed to be from railroad

Beams from the old Sproles Recreation building on Lander University’s campus might find new life in a historically preserved manner.

Wondering about summer camp safety? Here's what you need to know