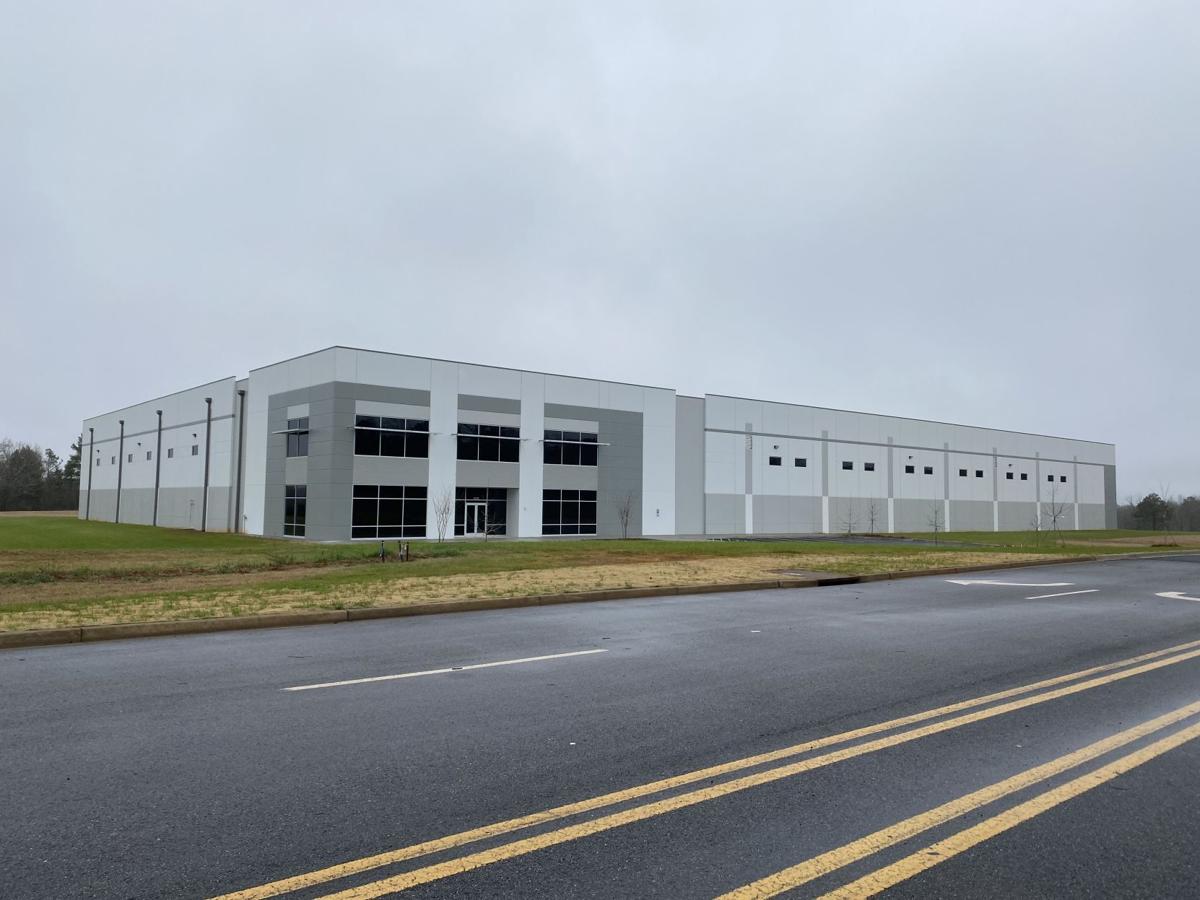 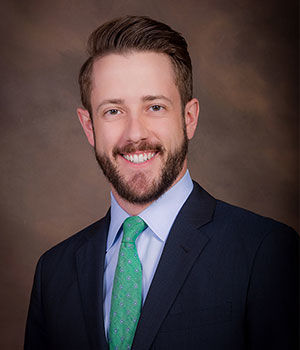 The work of an economic developer typically goes unnoticed until a major announcement is made but much of the work plays out behind the scenes. This is the case for Greenwood County Economic Development Director James Bateman.

Bateman said he is working on 11 active projects in the county. He also said the county is operating at a rate higher than the national average.

“We are two and a half times the national average of manufacturing jobs per capita in Greenwood,” Bateman said. “That number is referred to as the location quotient that site selectors look at.”

Site selectors like what they see as Bateman has seen a tremendous amount of interest in the North Greenwood Industrial Park’s spec building. From that interest, Bateman has shown the building three times with two more scheduled in August. Three showings might sound small but the opportunities that come from those showings are going to pay off.

“One of those prospects is under contract on another building in Greenwood and a second one of those prospects was in negotiations on a different building in Greenwood,” Bateman said. “It may not be a perfect fit for every group that we show it to but it gets them here to Greenwood and gets them interested so that we can show them what else is available as well and really sell them on the community.”

Bateman said he has already gotten three requests for information since the beginning of the fiscal year on July 1 and is looking forward to the two prospect tours.

But why are businesses interested in Greenwood? Other than the spec building, a common selling point is the Greenwood Promise, Bateman said.

“That is a key takeaway,” Bateman said. “The Greenwood Promise is the greatest asset for economic development and what sets it apart from other communities.”

He also said Piedmont Tech was a key point of interest to prospects with the school’s president, Hope Rivers, participating in many tours with prospects.

“We’ve had really good participation from our partners,” Bateman said. “Trying to get a win for Greenwood.”

Bateman, whose decade of experience in economic development has led him to work with the state Department of Commerce for three years before his six-year stint with the Greenwood Partnership Alliance, is finishing up his first year working directly for Greenwood County.

During the previous fiscal year, the county saw a total investment of nearly $180 million over four projects. The largest investment in that total came from an expansion of Lonza worth $74 million but also included Monti Inc. adding a second location in Greenwood County and two larger solar projects.

The county has seen a number of solar projects in recent years, including three from Pine Gate Renewables in 2019. The company’s fourth solar project will be built later this year, Bateman said.

He attributes the dramatic increase in new solar projects to federal tax credits and property tax abatements. And another one is on the horizon.

“We’ve already, in our new fiscal year, incentivized another large solar project,” Bateman said. “So, this fiscal year total is already at $49 million.”

When asked about how his first year as the county’s one-man industrial recruiter went, Bateman said he has not had the time to think about it but reflected on what he sees as the keys to success.

Through his transition from GPA to the county, Bateman brought with him a wealth of contacts from site consultants to industry leaders.

While the announcement of Fujifilm’s reduction in its manufacturing presence was a blow to the county’s economic development portfolio, Bateman said Fuji employees will be able to find work for one of Greenwood’s other major industrial partners.

“Any Fuji associates that want a job will be able to find a job in Greenwood with their experience and qualifications,” Bateman said. “The idea is to retain the talent we have here in Greenwood.”

While Bateman is still a one-man operation, he hopes to have some help soon. The county plans to hire a project manager to help Bateman with industrial recruitment and retention.

'You get the racism': Sandra Bullock on raising a multi-racial family

MLB has first player lockout in over 20 years