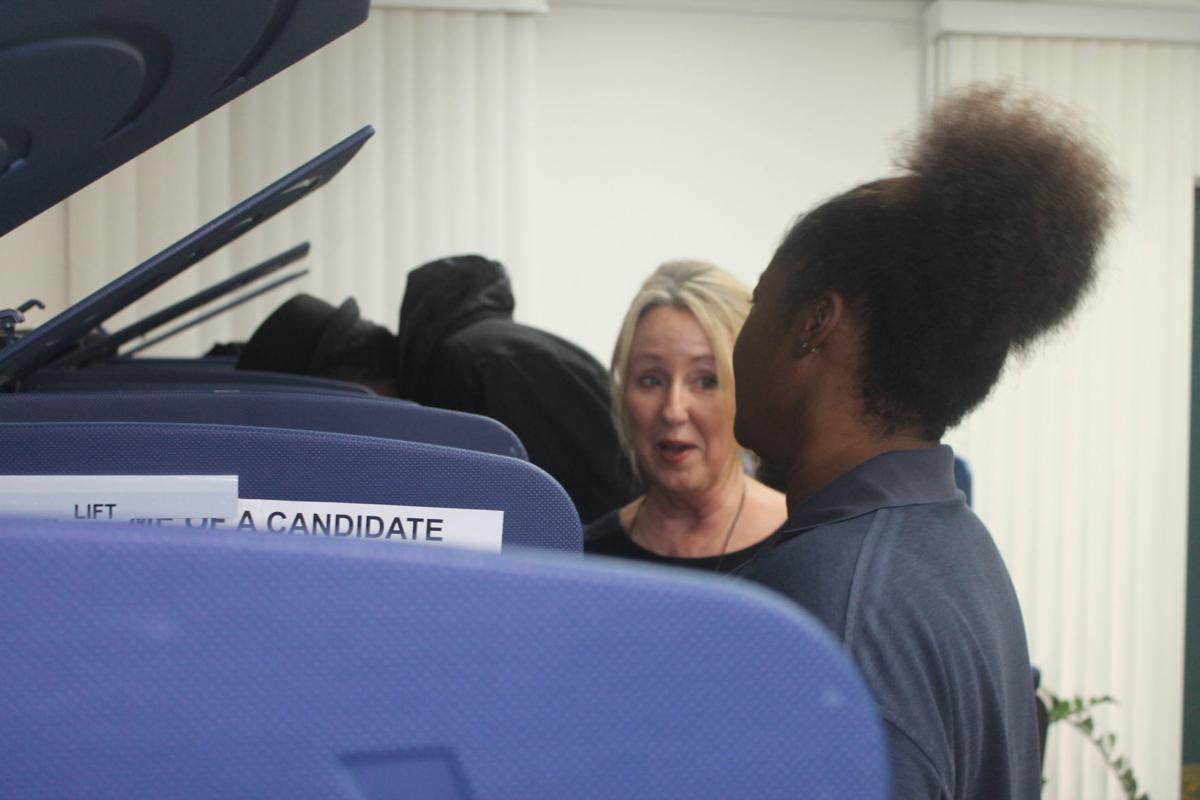 Connie Moody, background, director of Voter Registration and Elections for Greenwood County, activates a voting machine for Starshimah Yemane in preparation for absentee voting in November 2018. 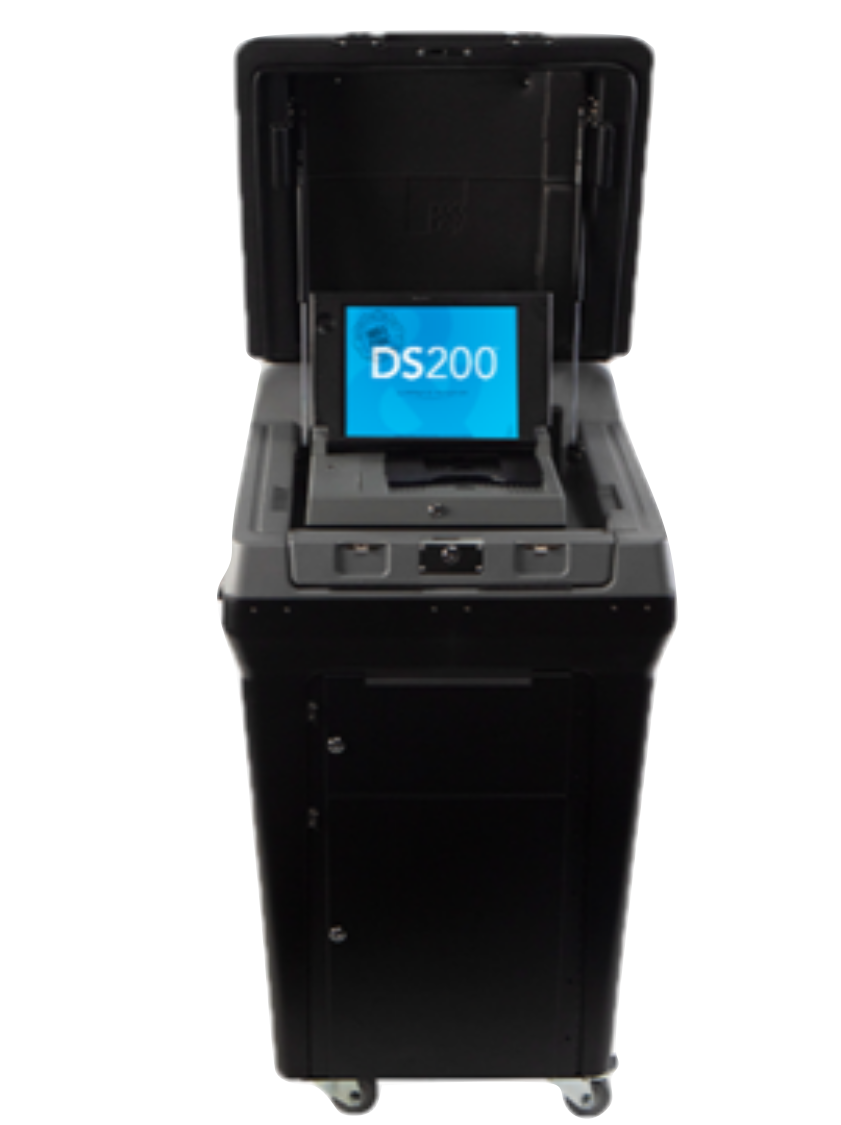 DS200 voting machines will be installed at precincts across the state this year.

Connie Moody, background, director of Voter Registration and Elections for Greenwood County, activates a voting machine for Starshimah Yemane in preparation for absentee voting in November 2018.

DS200 voting machines will be installed at precincts across the state this year.

Local election officials say a new paper ballot-based system will give voters more control over their choices by introducing a layer of redundancy not available in more than a decade.

On Monday, the state Election Commission said Omaha, Nebraska-based Election Systems & Software was granted a $51 million contract to swap out 13,000 touchscreen machines, in circulation since 2004, with units that include a BMD, or “ballot-marking device” to verify selections on a paper ballot after using the electronic interface to initially pick a candidate.

“Our job was to find the best system out there for the voters of South Carolina,” commission chairman John Wells said in a release. “We were looking for a system that is secure, accurate, accessible, auditable, transparent, reliable and easy for poll managers and voters to use.”

“Over the course of our six-week review, we read the proposals, participated in the demonstrations and heard from industry experts. In the end, one clearly stood out above the rest,” Wells said.

Connie Moody, Greenwood County’s director of voter registration and elections, said the transition to BMD machines should bring clarity to the process. They’ll be installed this year and used to conduct every election after Jan. 1.

“I have hands-on experience with the new voting equipment and feel that the new equipment will enhance the voting experience for our voters,” she said. “The ballot marking device uses a touchscreen which is similar to our current system. The main difference is the BMD prints the ballot with the selections for the voter so they can review their choices before scanning their paper ballot.”

Swapping out the state’s antiquated voting machines was a top priority for several groups including the American Civil Liberties Union and League of Women Voters. And in July 2018, former state senator Phil Leventis filed a 45-page lawsuit against the commission, alleging its older machines posed major security risks.

Despite their call for change, the state’s League of Women Voters chapter was opposed to using BMD-based technology, saying hand-marked ballots run through optical scanners and then audited after every election was a safer and more inexpensive option.

In January, a consortium of cybersecurity and election experts wrote to Senate President Harvey Peeler and House Speaker Jay Lucas warning of vulnerabilities within the BMD technology.

“We will now be able to audit paper ballots to verify results. This is a significant measure that will go a long way in providing voters and election officials the assurance that every vote is counted just as the voter intended,” Andino said.

According to Election Systems & Software’s website, none of its voting tabulators are connected to the internet, and each is required to complete testing with zero errors in 1 million test ballots before they’re sold.

Lynne West, executive director of the Laurens County Board of Registration and Elections, believes the switch will be beneficial to voters.

“The voter can verify that her/his ballot is marked correctly and then will feed it in to a scanner which will tally the paper ballot. Those paper ballots could then be used for recounts, audits and protests,” she said. “We will be using the new system in February for the presidential preference primaries.”

The Latest: Moving day at Torrey Pines for US Open

Warsaw pride parade back after backlash and pandemic break