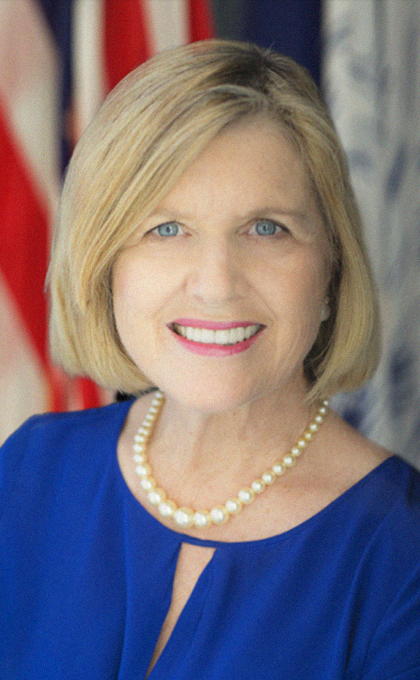 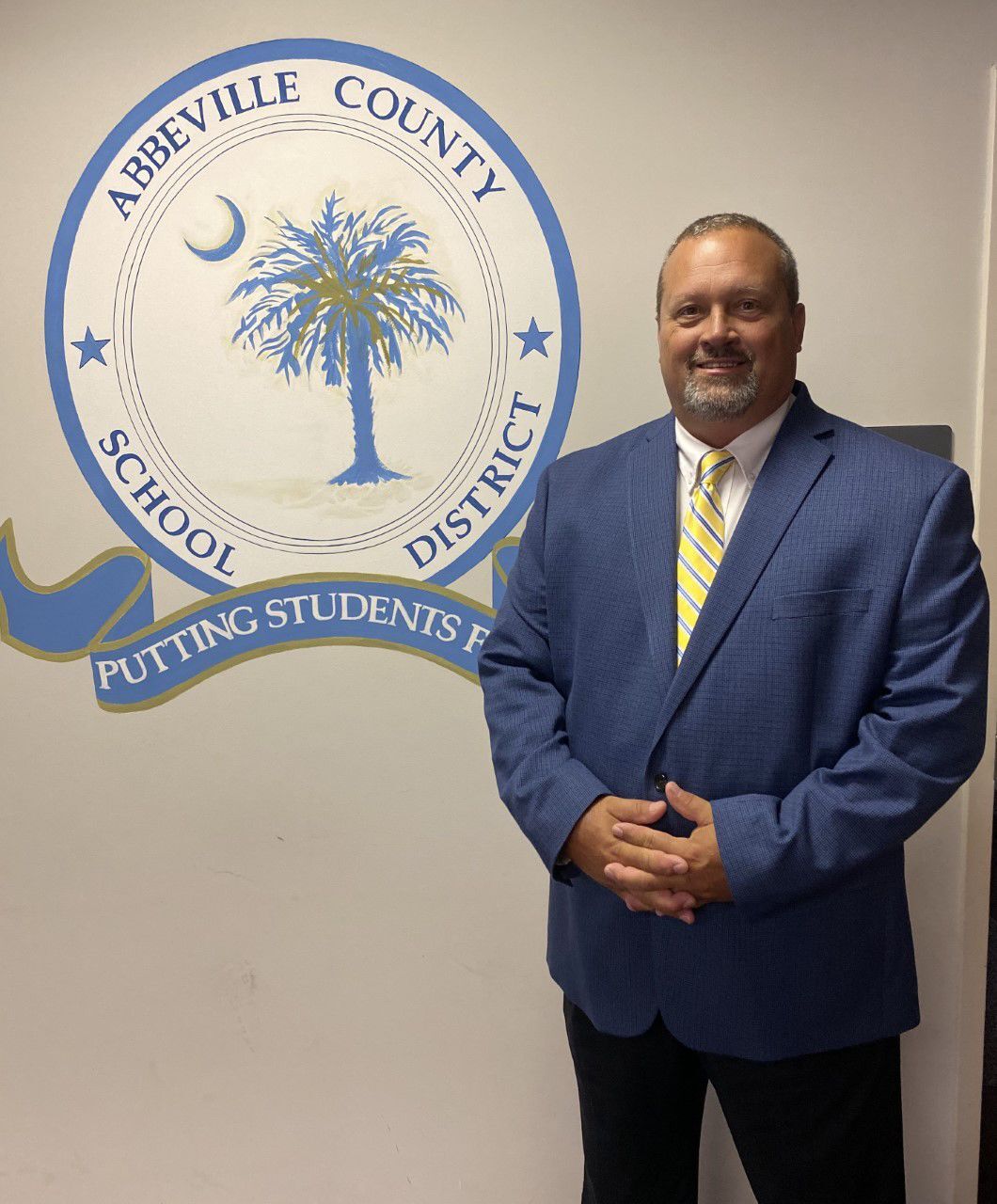 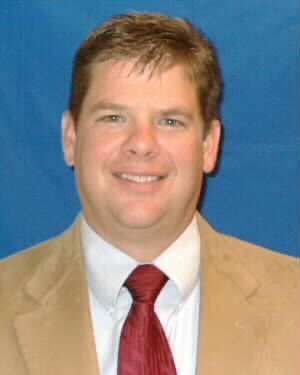 Gov. Henry McMaster announced July 15 that all districts had to submit a school reopening plan to Spearman that included a five-day-a-week in-person and virtual learning option. The announcement led to District 50 changing its plan to include a five-day in-person option along with the virtual option it already intended to offer.

On July 17, Spearman offered District 50 a one-week extension to review its plan and submit a new one by July 24.

NHLPA's Fehr buoyed by 0 positive tests; `So far so good'

Analysis: Lillard has enough motivation for his playoff push

Spring college football: When? How much? Who plays?