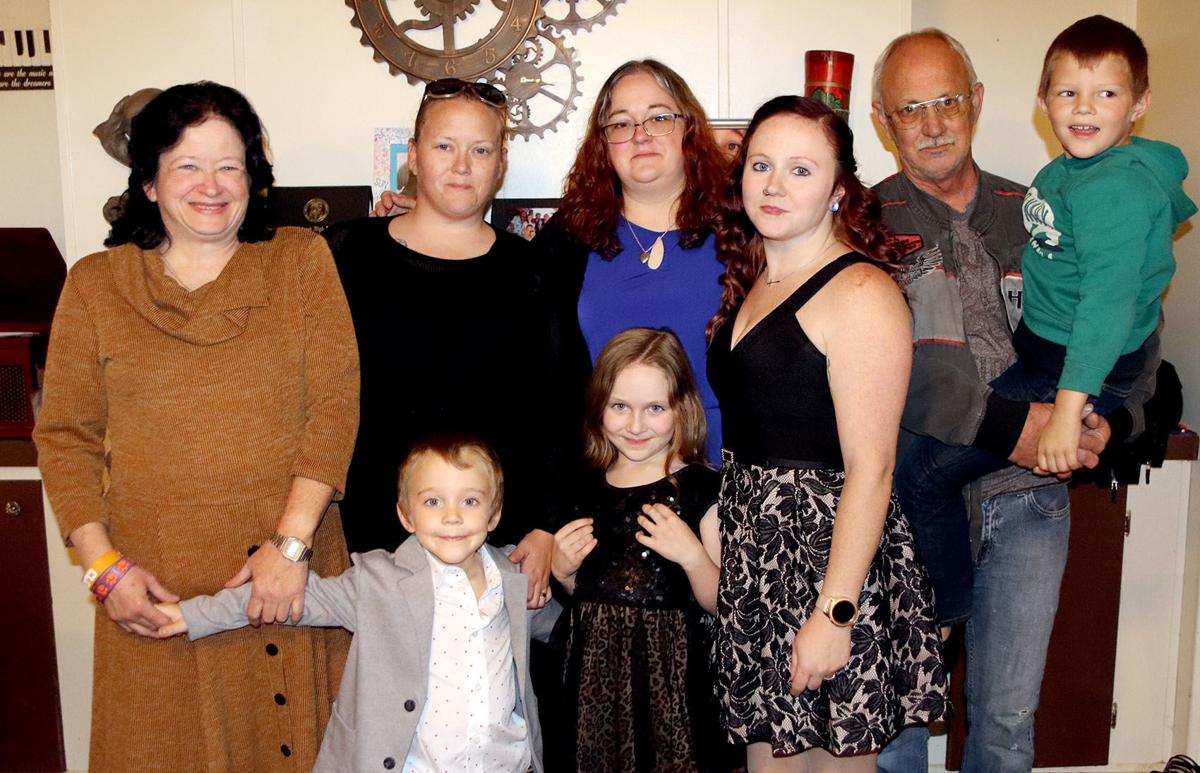 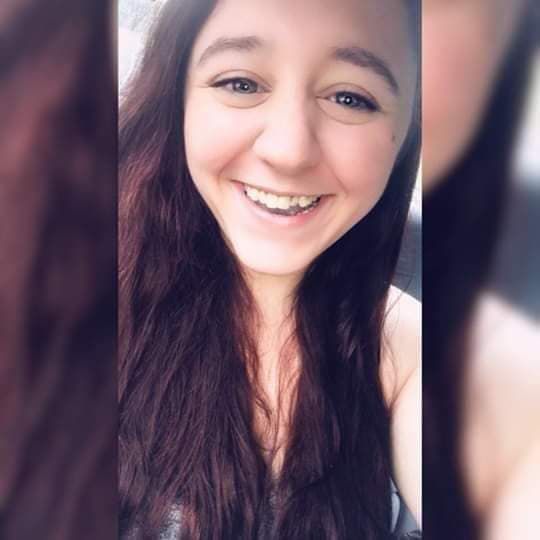 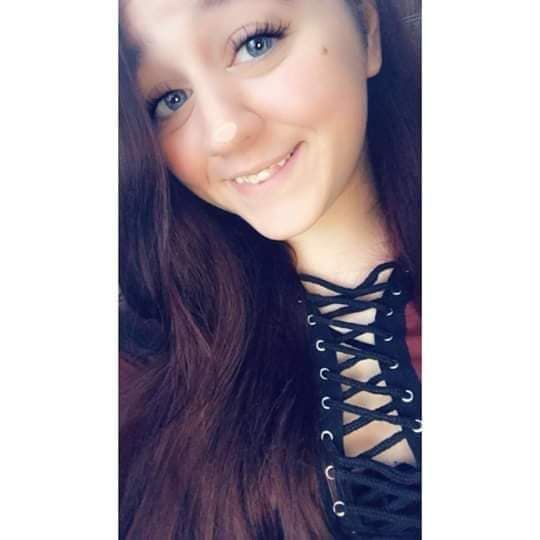 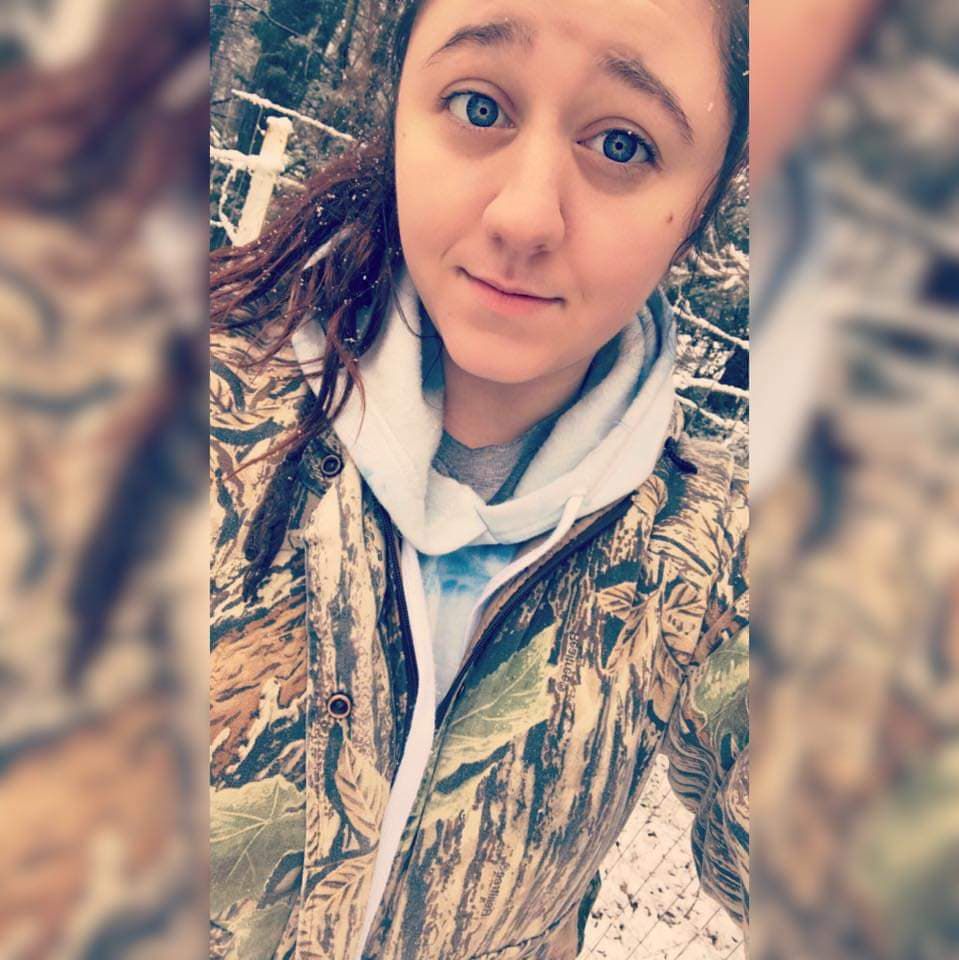 Teresa Parkman knew she was having a baby girl from the moment she found out she was pregnant.

Even though she asked her doctor and family to keep the baby’s sex a secret and asked her mom to throw a gender reveal party for her, she still knew in her heart the life she was carrying was a little girl. Teresa was 21 weeks pregnant when she died, and she had already picked out a name for her daughter — Luna.

Teresa died Monday night in what police said was an accidental shooting, sparked when her boyfriend, 18-year-old Shawn Patrick Burse, was cleaning a loaded rifle beside her.

“She just had her whole life ahead of her,” said Teresa’s older sister, Crystal. “It’s been hard, almost like a bad dream. I’m still waiting to wake up.”

At 21 years old, Teresa was an endless source of joy and unconditional love for those around her. Her mom, Kay Parkman, said she loved everyone she knew — even those she disagreed with. For a little more than a year Kay got to work alongside her daughter at Harris Plant.

“She was a ball of sunshine. She could just come in and light up a room,” Kay said. “Even her coworkers, they weren’t coworkers to her; they were her family.”

Crystal said her sister was deeply empathetic, and felt other people’s emotions keenly. Maybe that’s what drove her to brighten so many people’s lives.

“She liked cheering people up when they were in a bad mood, too,” said her dad, Billy Parkman. “She could make people open up about things.”

Teresa was the “little sister” in age only, Crystal said. She was taller than Crystal, and rarely passed up an opportunity to tease her big sister about her height. She said in the past five or six years, her sister bloomed into such an outgoing, bubbly person; as passionate about her interests as she was for caring about the people around her. She was a movie and video game buff, and a fan of the Legend of Zelda games, as well as a lover of camping and fishing.

In late September, Teresa moved into a house on Taggart Street — the same one where the accident would later happen.

“She was excited to be living by herself,” Kay said. “She had just got her license.”

She had bought a Jeep, too, and that Jeep was one of the last things she and her father talked about.

“We were supposed to work on that Jeep this weekend,” Billy said. “I called her Thursday or Friday of last week and we said we’d get started on it next weekend from then.”

Crystal remembers her last conversation with her sister, too. She had called Teresa to talk through some personal struggles, and remembers they ended their talk affectionately.

“The last things we said were ‘I love you, and I’ll talk to you later,’” she said.

Crystal had no idea that just a few days later she’d be speaking on her family’s behalf at a bond hearing, where her sister’s boyfriend was being charged in connection with her death. Standing behind Burse at the bond hearing, Crystal told the judge how much pain the loss of Teresa and baby Luna had caused her family. It was hard to muster up the courage to speak then, but Crystal said she had to do it.

“There’s just so many things I want to say to him, so much I want to ask him,” she said. “But I’m trying not to be so angry and just focus on her. Just make everything perfect for her.”

Kay said she’s been left wracked with questions, too.

“No parent ever thinks they’re going to outlive their kids. A parent shouldn’t outlive their kids,” she said. “I would just want to ask him why. If it was an accident, why would you do something so stupid as to try and clean a gun when it’s loaded?”

The tragedy of Teresa’s death isn’t what her family wants to focus on, however, because Crystal said she knows that’s not what Teresa would want.

What gives Crystal comfort, she said, is that she knows her sister was happy on her last day. That morning, Teresa had been to the doctor and gotten a sonogram, and was marveling at the images of Luna.

“I just wanted to say that we were both just cleaning the gun.”

Nicole Kidman contemplated retirement when she got pregnant

Pearson leads Canucks past Sharks and into 1st in Central

'The Marvelous Wonderettes': Take a trip back to prom, with music of the '50s and '60s