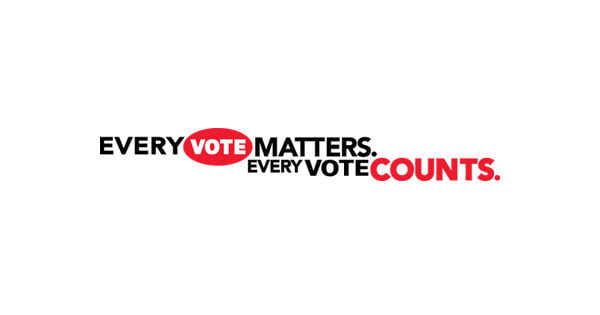 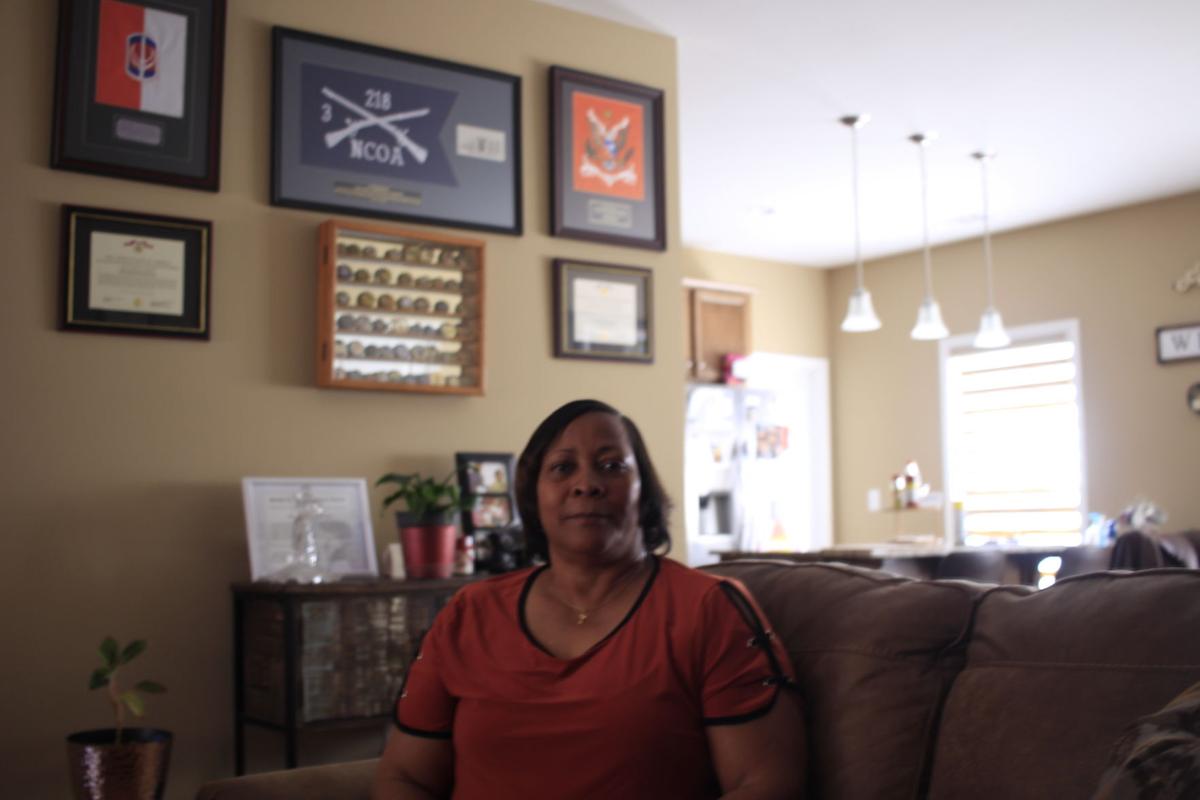 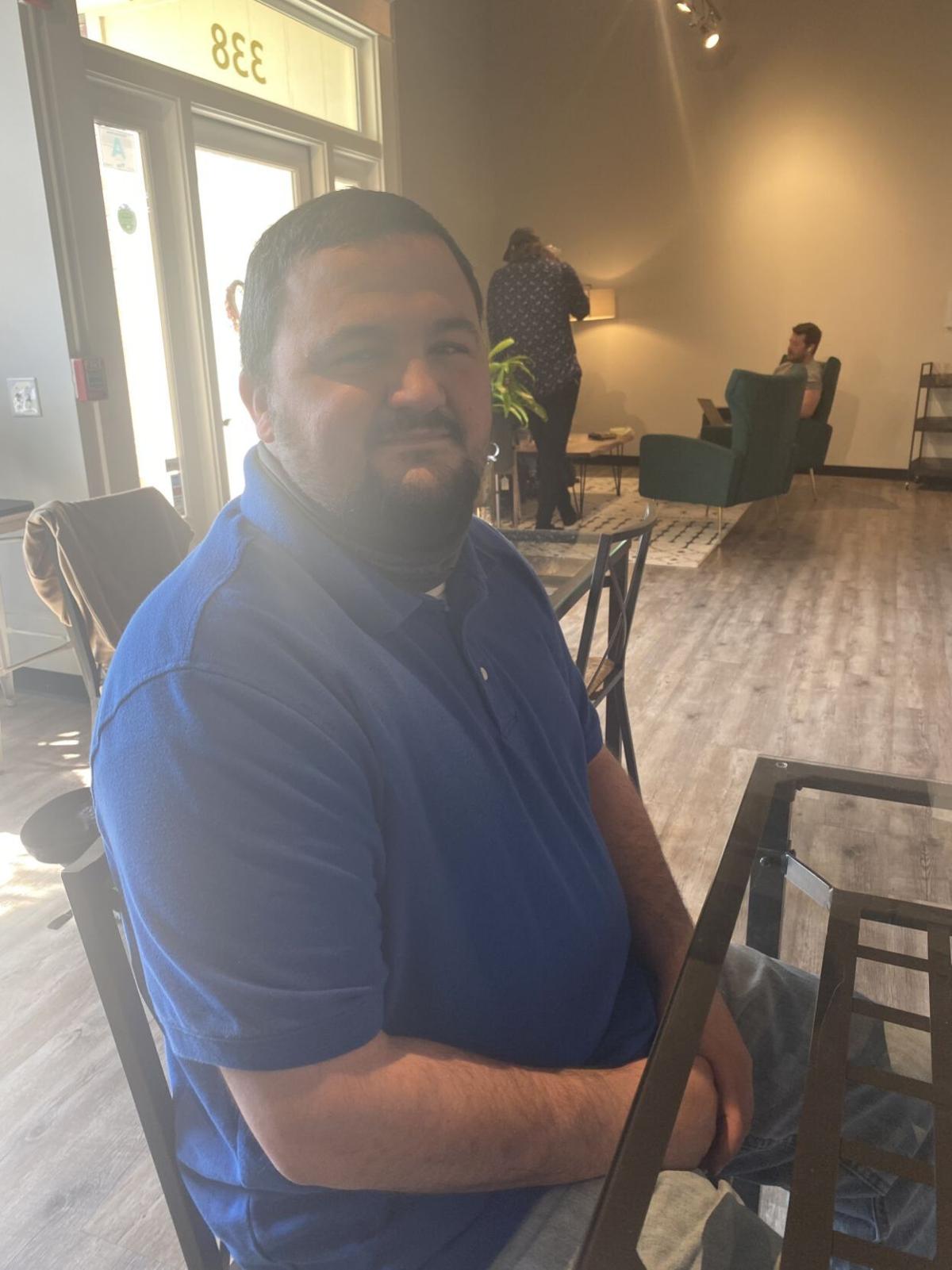 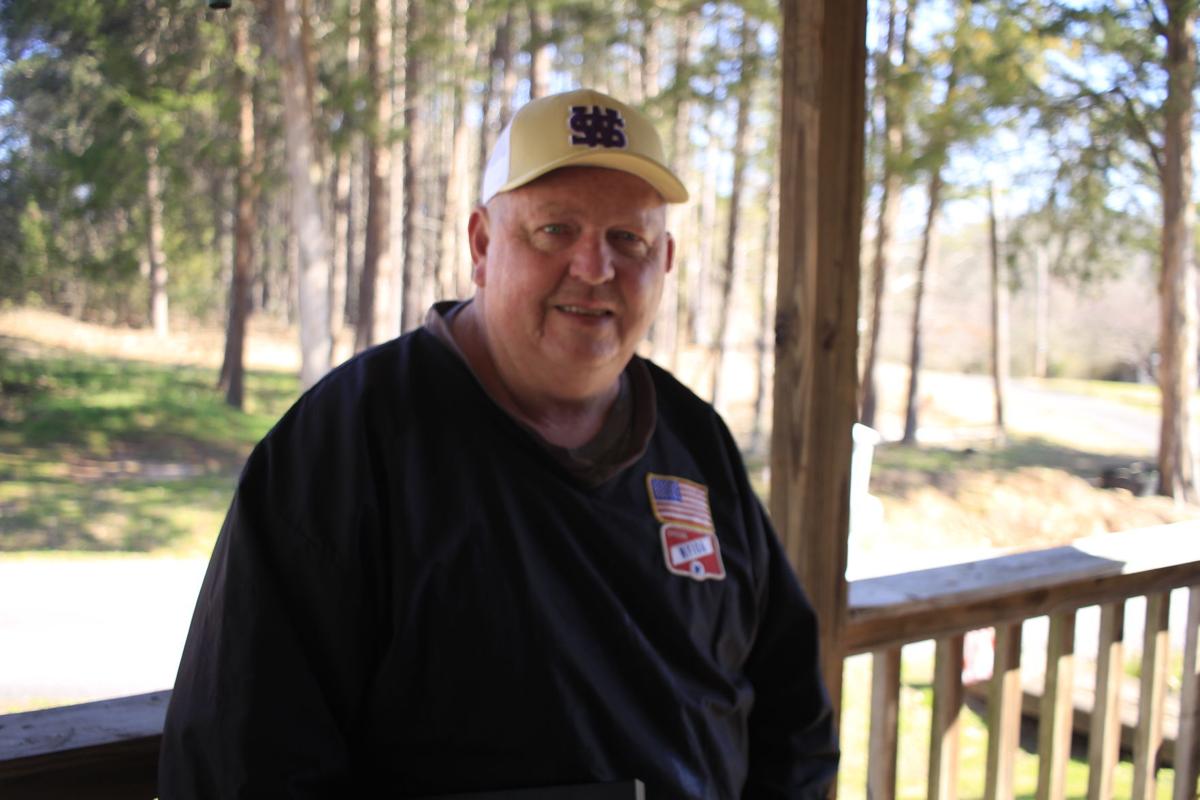 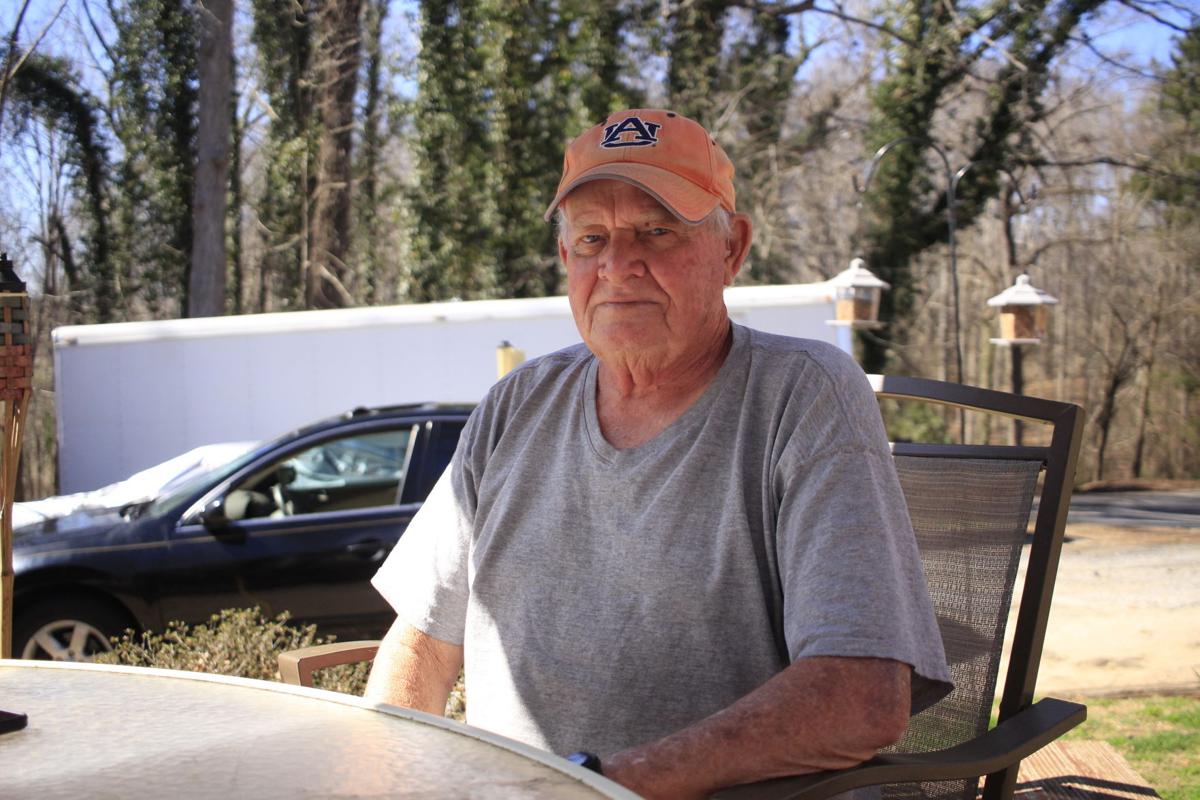 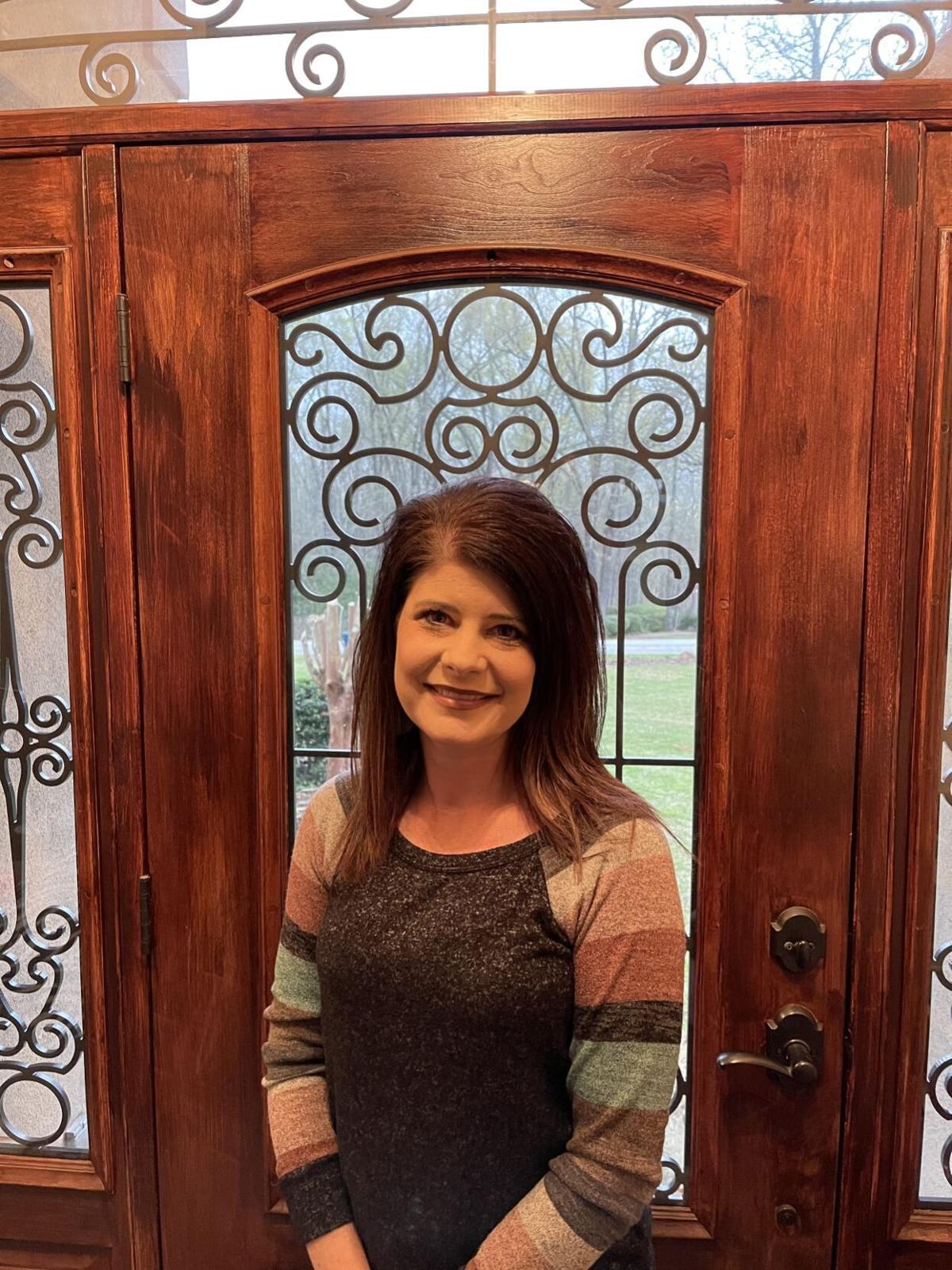 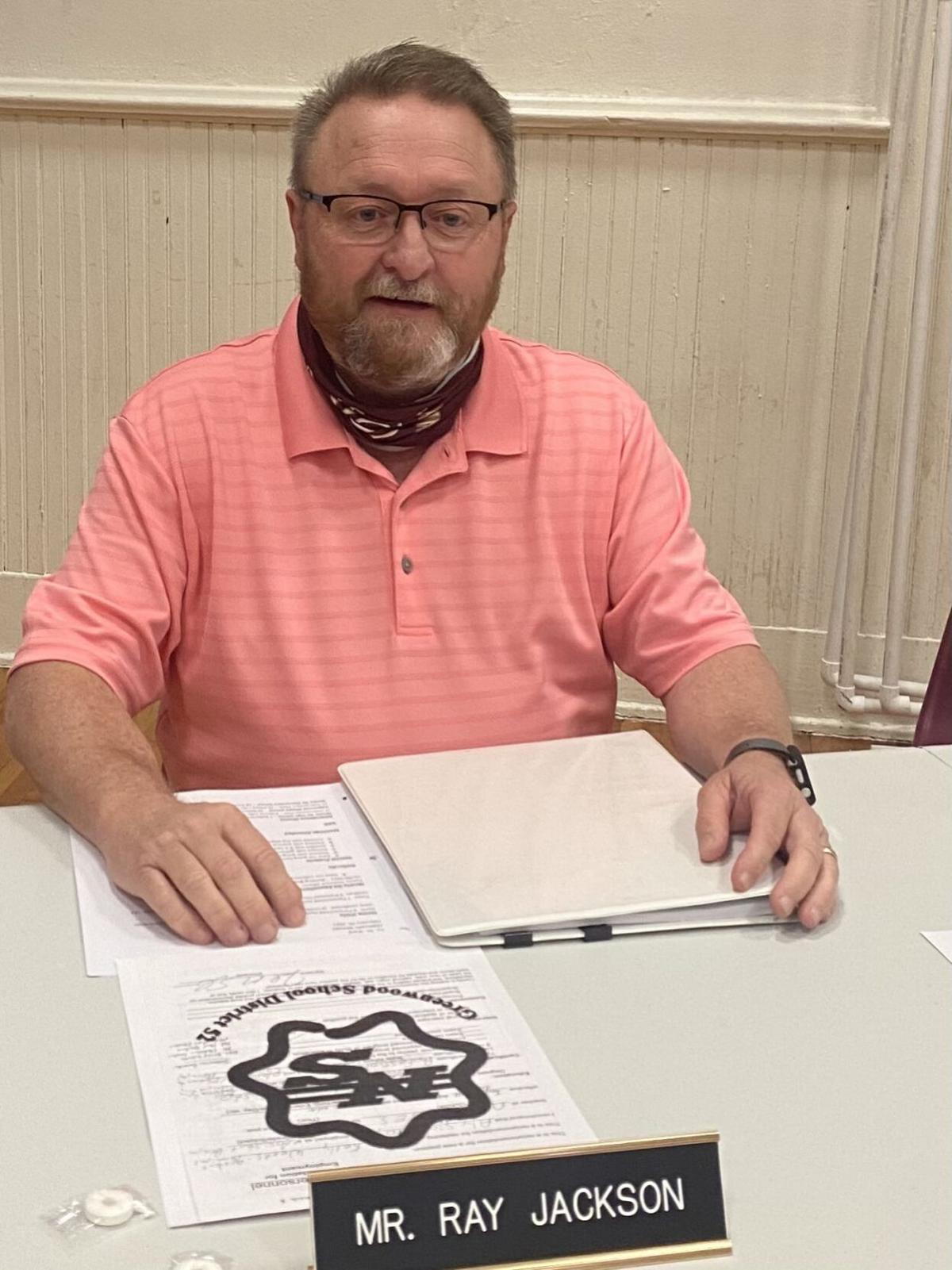 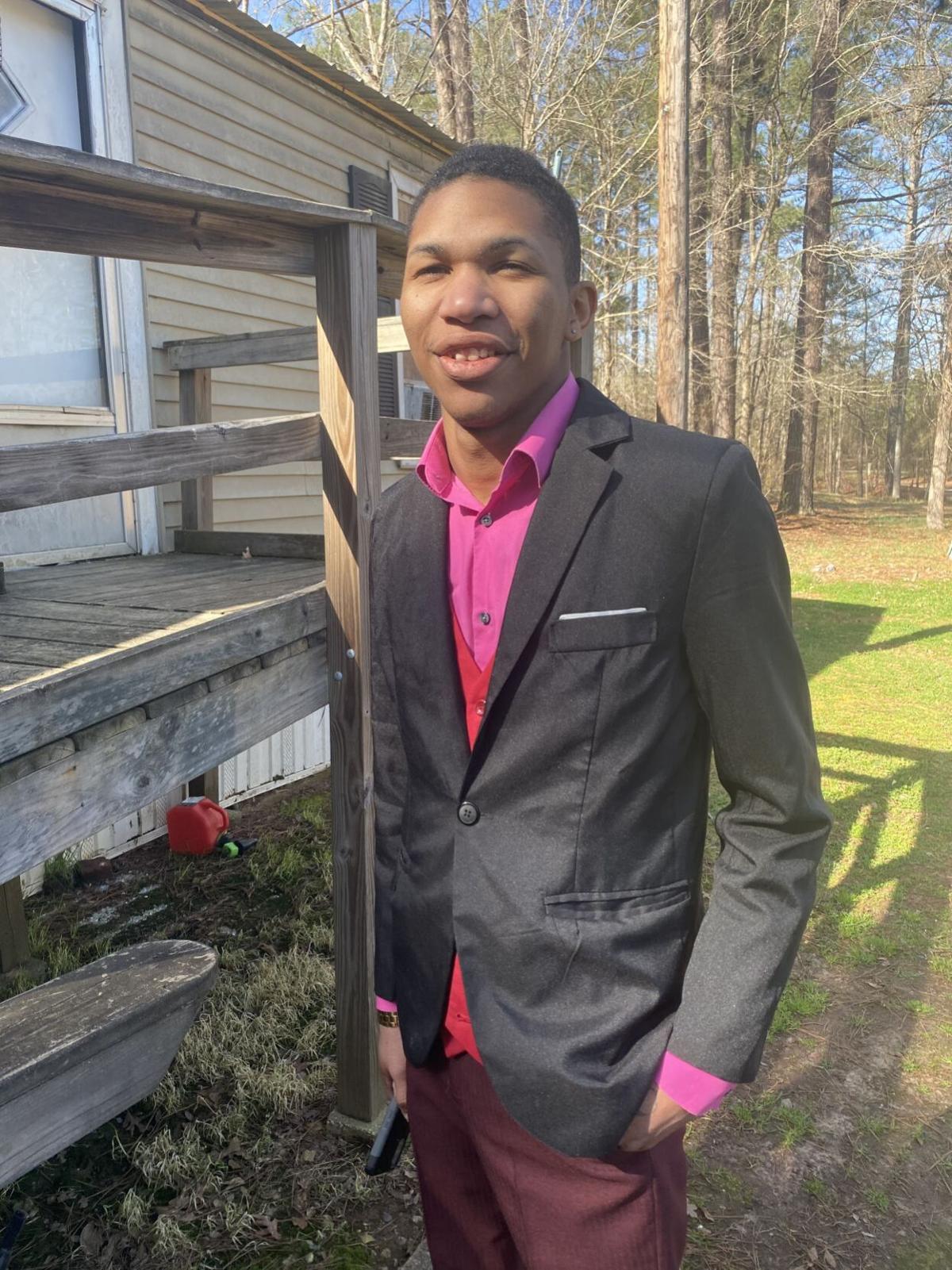 Voters in Ware Shoals and Ninety Six will elect school board members on May 11.

All three seats are elected at large.

District 51 candidatesJewell McCulloughMcCullough, 59, wants to bring a fresh view to the board. She has lived in Ware Shoals since she was 12.

“I want to bring an opinion of people who won’t or feel like they can’t voice their opinion,” McCullough said.

She is a 1979 graduate of Ware Shoals High School and belongs to New Bethlehem Baptist Church.

McCullough is a referee at the recreation center and coaches basketball, something she considers her connection to students in Ware Shoals.

McCullough, a retired National Guardsman, served as a commandant and was in charge of enforcing guidelines, reviewing policy and adapting it according to new information.

She thinks this experience will help her on the board. She attended recent meetings and decided to run for school board because she thinks she can make a difference.

“I want to bridge the gap in the community,” McCullough said. “People don’t know who to complain to, I want to be that focal point.”

Cody QuinnQuinn, 31, said if he elected, he would make listening to parental concerns a priority. This is his third time running for school board. A 2009 graduate of Ware Shoals High School, he was born and raised in Ware Shoals.

“I love our little town,” Quinn said. “In a small town, you can connect with people easily.”

Quinn is a keyholder at Badcock Home Furniture. He said the school board needs a younger voice to broaden its viewpoints.

He is concerned the children in Ware Shoals are falling behind because of virtual learning.

“The kids are our future,” Quinn said. “They learn better hands-on than online.”

Quinn and his wife, Cayla, have three boys who attend the first, fourth and seventh grades in Ware Shoals schools.

Quinn said if elected he would make sure parents and community members had his personal cellphone number.

“I want community input as well as teachers and parents,” Quinn said.

He is also concerned about what consolidation could mean for the district.

“There’s not enough interaction in bigger schools,” Quinn said. “I know all my kids’ teachers.”

He wants his children to graduate from schools in Ware Shoals.

Quinn is a volunteer firefighter in Ware Shoals and belongs to Mt. Olive Church.

Joey WardWard, 59, was on the Board of Trustees for nine years, losing his seat last year to Genie McDill. He thinks his experience will lead him to make the right decisions for the school district.

“I carry experience,” Ward said. “I’ve learned a lot and have enjoyed making things right in the district.”

Ward retired from the Town of Ware Shoals and wants to use his free time.

“It’s a good school system, everyone cares and it’s got a long of things going on,” Ward said. “We have the best schools in the state.”

The Alabama native retired from AT&T as a cable layer in 2004 after 40 years. However, Webster said, “me and retirement don’t get along.”

He and his family settled in the 1970s in Ware Shoals after traveling across the country for AT&T. He spent 17 years at the Ware Shoals Fire Department, including 12 as chief.

Webster spent eight years on Ware Shoals Town Council. Despite medical problems, he still made it to every meeting.

He spent time doing code enforcement around Ware Shoals and took no salary for the position.

“It was my way of giving back,” Webster said.

A 15-year member of Turkey Creek Baptist Church, he delivers meals for Meals on Wheels as often as three times a week.

Webster said there’s nothing wrong with the district and wants to work with Superintendent Fay Sprouse.

“It’s not about me,” Webster said. “It’s about the kids in Ware Shoals and giving them the best opportunity.”

Ashley works as treasurer for the Miracle League, a baseball league for children with special needs, and helped raise funds to get the league a new field. The Major League Baseball organization matched donations from local businesses.

Ashley is also a youth leader at St. Mark’s United Methodist Church. She mentors girls in sixth and seventh grade, going over lessons taught by the church’s youth minister.

She decided to run for school board because she was unhappy with the Board’s decision to remain on a hybrid or virtual schedule during the worst of the pandemic.

“I figured I can’t just gripe about it,” Ashley said. “I need to do something about it.

While she wants to find more money for the district, she doesn’t want to raise taxes.

Instead, she wants to find grants for the district.

She also thinks the district would benefit from expanding its 4K program.

“There are statistics that show the benefits of starting school earlier,” Ashley said.

She would like to meet with teachers and principals to make sure their voices are heard.

“I just want to see and make sure both the kids and teachers are taken care of,” Ashley said.

Ray JacksonJackson, 54, has been a part of Ninety Six schools since the fifth grade. He and his wife, Donna, have been married for 33 years.

He had four children go through District 52, and his first grandchild is about to start kindergarten at Ninety Six Primary School.

He works in community health at Self Regional Healthcare, where he provides resources for those who are uninsured.

“I’m in it for the kids, teachers and staff, to look out for them,” Jackson said.

His priorities are the safety of staff and students, and making sure Ninety Six stays competitive with other districts.

“We care, we do a very good job,” Jackson said. “I think Ninety Six is the best school district there is.”

DeMarco WilliamsWilliams, 23, wants the students of District 52 to know he is able to connect with them.

“This is the future,” Williams said. “People in their 20s and 30s need to run to empower the younger generation.”

He belongs to Ninety Six First Baptist Church, but was previously active in Newspring Church.

Williams said he wants to see the district run efficiently with a focus on protecting staff and students.

“The A/B hybrid system they have now is not efficient,” Williams said. “Students are getting packets of work that they’ve already learned.”

He said the district needs to work on ventilation systems in the schools in order to return to five days a week instruction.

This is his third time running. He keeps running because he wants the students to see that you should always keep trying, Williams said.

Driver crashes into crowd at Pride parade in Florida; 1 dead

Dressel, Ledecky romp to wins at US Olympic swim trials