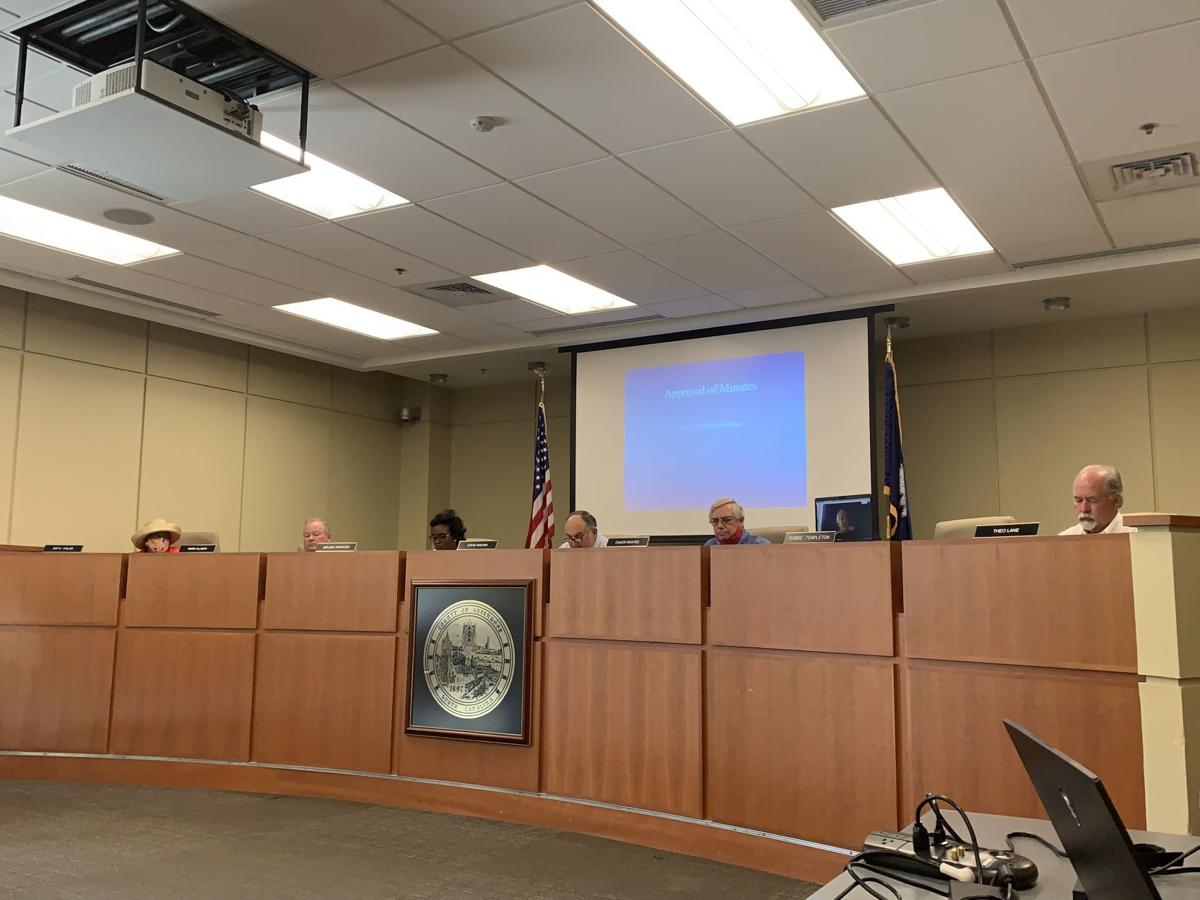 Greenwood County Council listens to residents of Langley Road and Old Abbeville Highway who oppose the rezoning request of the Hamilton Park Apartments. 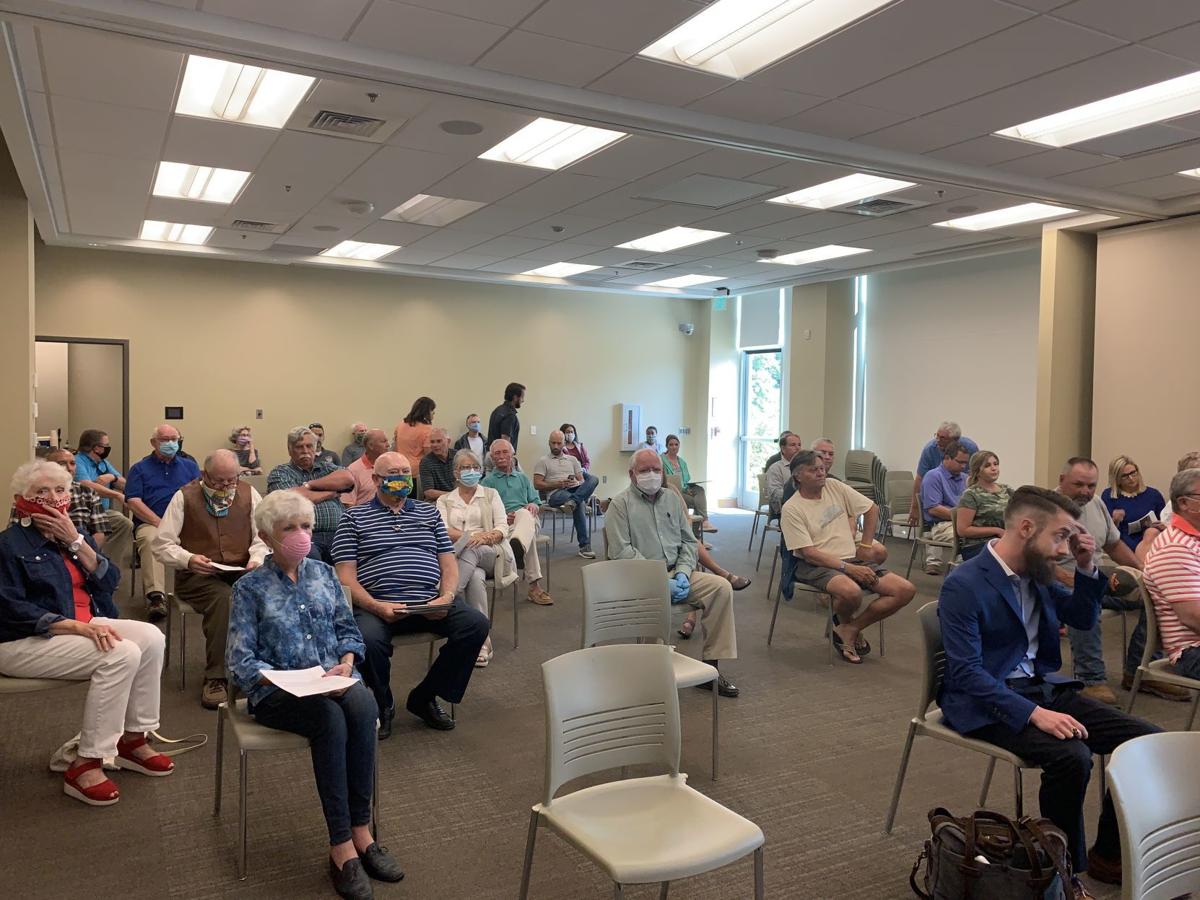 A large crowd attended the Greenwood County Council meeting on May 19.

Greenwood County Council listens to residents of Langley Road and Old Abbeville Highway who oppose the rezoning request of the Hamilton Park Apartments.

A large crowd attended the Greenwood County Council meeting on May 19.

One by one, residents of Langley Road and Old Abbeville Highway took turns at the microphone to share with Greenwood County Council their thoughts about the proposed Hamilton Park Apartments on Calhoun Road.

The developer responsible for the project requested a zoning change for a portion of the property in order to place 264 units on the site.

Several residents spoke passionately about the area and why they thought council should not allow a zoning change to accommodate the apartments.

“We have grown accustomed to all these years of being out there of seeing forest and all the other wildlife,” Eddie Coleman, who lives on Old Abbeville Highway, said.

Jimmy Haynie, who owns several acres along Langley Road and Old Abbeville Highway, begged County Council not to change the zoning. His grandson, who is autistic, lives next to the land where developers want to place apartments.

Haynie said his daughter, Crystal Collins, built a home on the land adjacent to the proposed site. Collins spoke about the effect the development might have on her children, especially her autistic son.

“My consideration is safety of my children,” she said. She said her son is a runner and keeping him safe continues to be a challenge that more traffic on the road will not help.

Haynie, who has cows and horses on the land, asked council for more of a buffer between the existing land and the new apartments.

Lindler said the type of buffer the county would enforce on this type of development is between 30 and 75 feet, and incorporates some level of plant growth based on the distance of the buffer. Shorter buffer zones require more shrubs and trees than larger buffer zones.

A public hearing on the ordinance will occur on second reading at council’s June 2 meeting.

In other business, two public hearings were given second reading.

One matter that passed unanimously was to consider an amendment to a lease agreement between the county and Eaton Corp. The agreement deals with an expansion for Eaton and a new $13 million investment, county attorney Elizabeth Taylor said.

Council unanimously approved two resolutions that deal with fee-in-lieu-of-tax agreements related to this expansion of Eaton.

The other public hearing matter dealt with an amendment to the Village and Cottages at Palmetto Crossing Planned Development Master Plan to allow a pavilion and golf cart parking on the property. The planning commission recommend denial of the request. Council voted 5-2 to approve the request on second reading. Chairman Steve Brown and Vice Chairman Chuck Moates voted against second reading.

Seahawks' Wilson: 'I don't even want to talk about football'