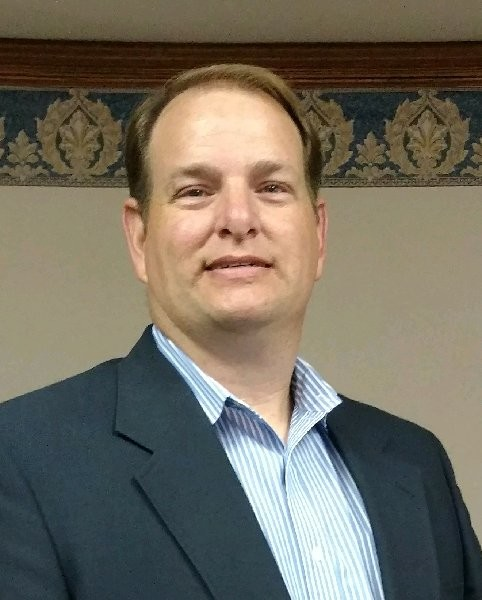 Greenwood Partnership Alliance took a budgetary hit when County Council pulled its membership and annual contribution of $300,000 in a 6-1 vote Tuesday, but other public bodies also help fund the economic development organization.

Greenwood CPW provides $165,000 yearly to GPA and was the second highest investor on GPA’s now-scrapped budget. Asked whether CPW would continue its membership and funding level, Chairman Henry Watts said the Commissioners of Public Works board has not met since the county’s decision to sever its ties with GPA, adding that a statement would be issued once CPW has considered all its options.

CPW Commissioner Art Bush was the only board member to speak on GPA’s behalf at Tuesday’s council meeting.

“I think based on Mr. Bush’s comments, there is a strong indication that we are going to continue to support the Partnership Alliance in any economic development that arises in Greenwood,” CPW Executive Director Jeff Meredith said.

The next highest public entity that contributes to the GPA is Greenwood Metropolitan District, at $55,000 annually.

“I believe it is the County’s primary responsibility for economic development,” GMD Vice Chairman Bob Haynie said in an email. “If they decide to go it alone, as it seems they have, I believe Metro should cede that responsibility to them in all respects, including financial.”

The City of Greenwood contributes $20,000 annually.

“We have to step back and look at how the future of economic development in the city and the county is going to move forward,” Greenwood City Manager Julie Wilkie said. “Right now, we are contributing members to GPA and we don’t have any immediate plans to discontinue that.”

“I want to have an opportunity to sit down and hear what the county’s concerns were,” he said. “I intend to fully get to the bottom of whatever is going on.”

Brooks said he will also consider the college’s contribution as he seeks these answers.

“I don’t intend to write another check until I am satisfied in my mind that whatever the issues are have been brought up and addressed,” he added.

The state Department of Commerce is ready to continue working with the county.

“We will continue working collaboratively with Greenwood, as we do with all 46 counties, to attract jobs and investment to our borders,” said Alex Clark, DOC director of marketing and communications.

Lander University President Rich Cosentino could not be reached Wednesday for comment.

Pirates' Archer out for the season following surgery