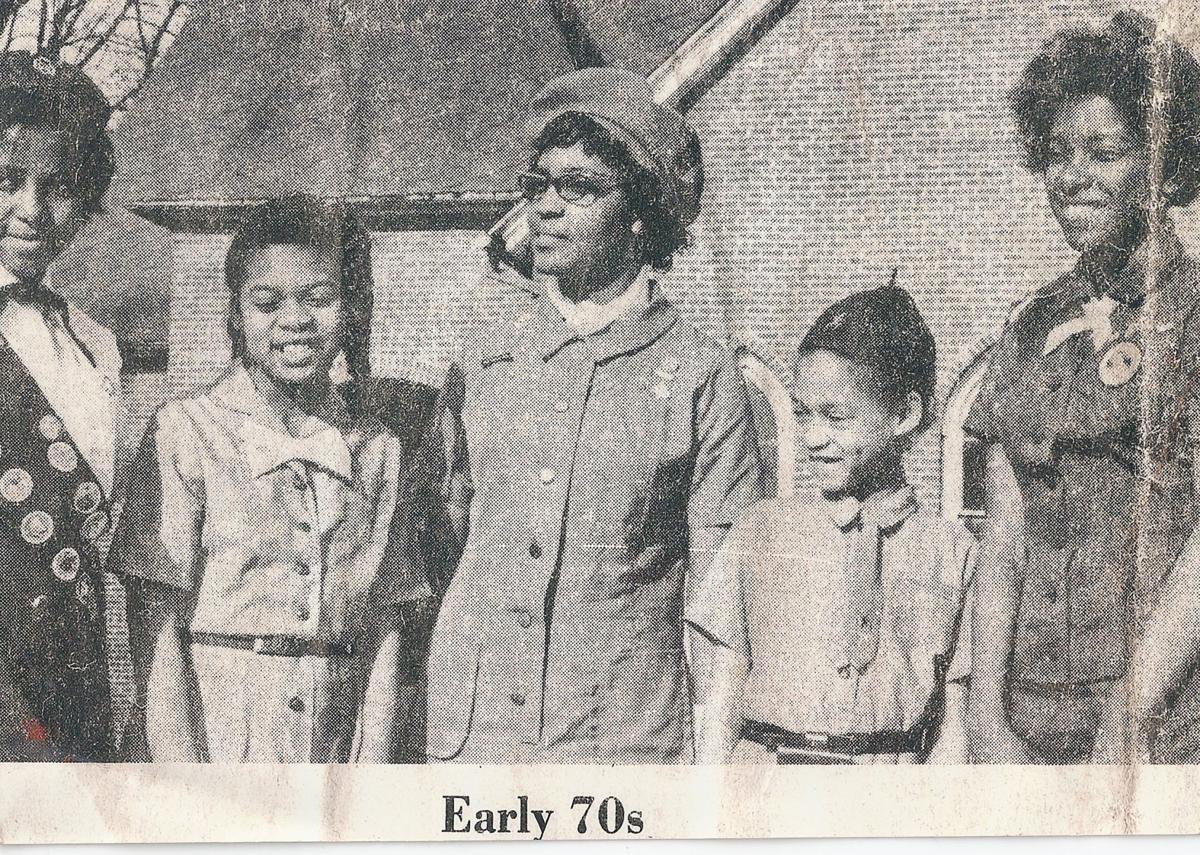 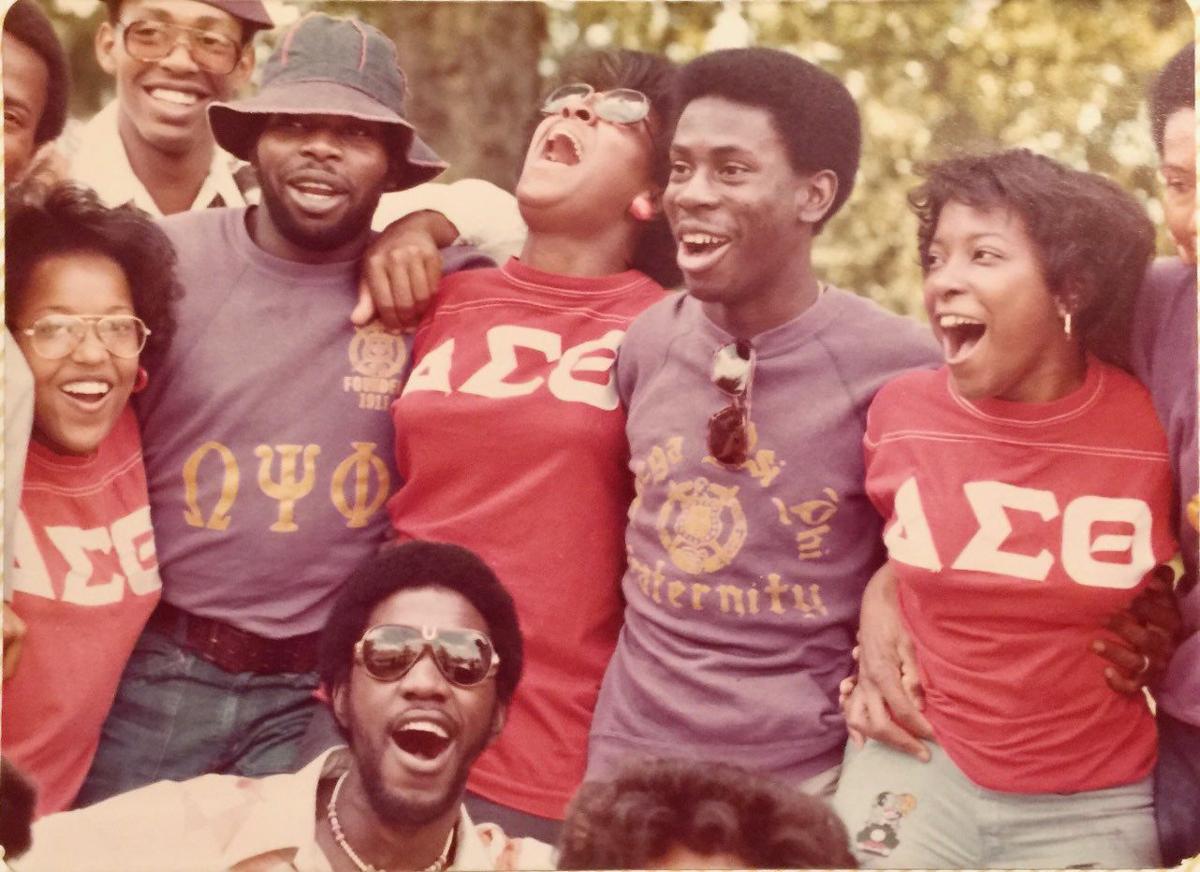 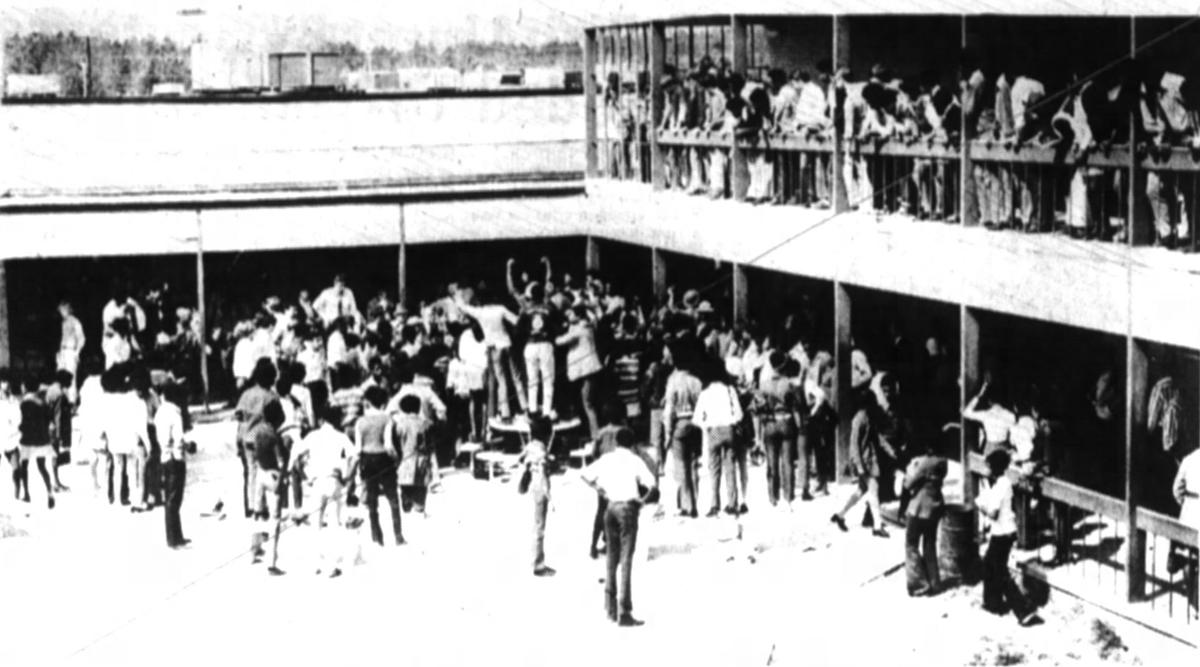 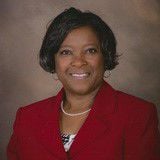 In early 1972, school integration led to racial tensions and violence across the country. Thessa Smith was a student at Greenwood High School when violence flared.

“The riot was bad, it was just bad,” said Smith, who is Black. “Some people were fighting. I don’t think they knew why they were fighting, just fighting because everybody else was fighting.”

Smith said one of her aunts was part of a group of girls who started the unrest.

“A group of Black girls were sitting in one particular spot and this white girl came up and sat in their spot where they always sat,” Smith said. “They asked her to move and she wouldn’t move.”

Smith said that sparked a riot, although she thinks tensions beforehand contributed to it.

“It just grew from one thing to the next,” Smith said.

Smith said she looks back on times before integration when she was a part of a community that depended on one another. She grew up on Towne Street near Taggart Avenue, close to the old Central school.

She remembers times when someone could borrow a cup of sugar or eggs from their neighbor. During this time, Smith said little things helped ease integration for her.

“One of the things I remember that helped me transition into the new system was I was also in Girl Scouts,” Smith said.

She said the Girl Scouts had already begun integrating. Older scout groups were combined because of the size of the troops.

“The Black troops and the white troops were meeting together,” Smith said. “I was able to find out then ‘they are just like me.’”

Girl Scouts became an outlet for Smith to have friendships with white girl scouts. Those friendships would be useful during tense times.

“When the race riot hit, I was living right there at Central,” Smith said.

A bus would show up in front of her house to take her to Greenwood High School, she said.

“Well, I’m the only Black person on the bus,” Smith said. “It’s full of white people.”

She said she had friends from Girl Scouts on the bus, which helped ease the tension for her.

“It took some time,” Smith said.

She said things began to settle some when the administration of the school began listening to what people had to say.

After graduating high school early, Smith attended Lander College where things were still tense. She said when the school began receiving state funds, it had to change its enrollment policies.

“They had to allow Blacks to come,” Smith said.

She said while at Lander she encountered professors and organizations who would discriminate based on skin color. She said one saving grace was the school president, Larry Jackson.

She said Jackson was friends with Benjamin Mays and also set up a student exchange program with the University of North Carolina.

Smith served as assistant county manager for Greenwood County, county manager for Allendale County and recently retired from serving as economic development director for McCormick County. She is also the pastor of the Greenwood Ninety Six Charge, a group of churches that meet at Trinity United Methodist Church on Maxwell Avenue in Greenwood.

“I just wish there was a way that we could take off these skin colors and take off this first layer and we’ll see that everybody underneath is just alike,” Smith said. “We were all created in the image of God.”

She said we should celebrate the gift that each person brings to the table.

“We need to come to a point where we celebrate our differences,” Smith said.