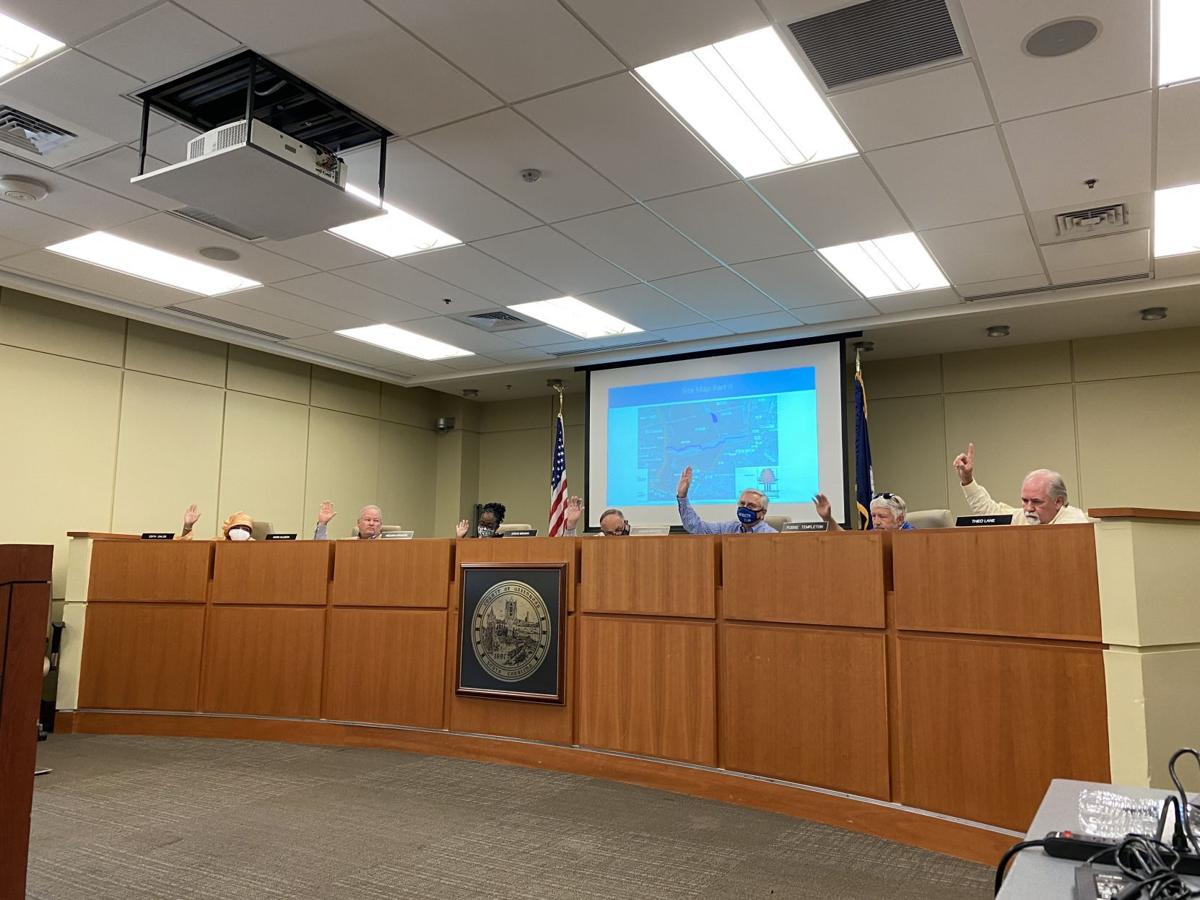 Greenwood County Council voted unanimously to approve a zoning change for Sweetwater Solar, a solar farm to be built on County Farm Road. 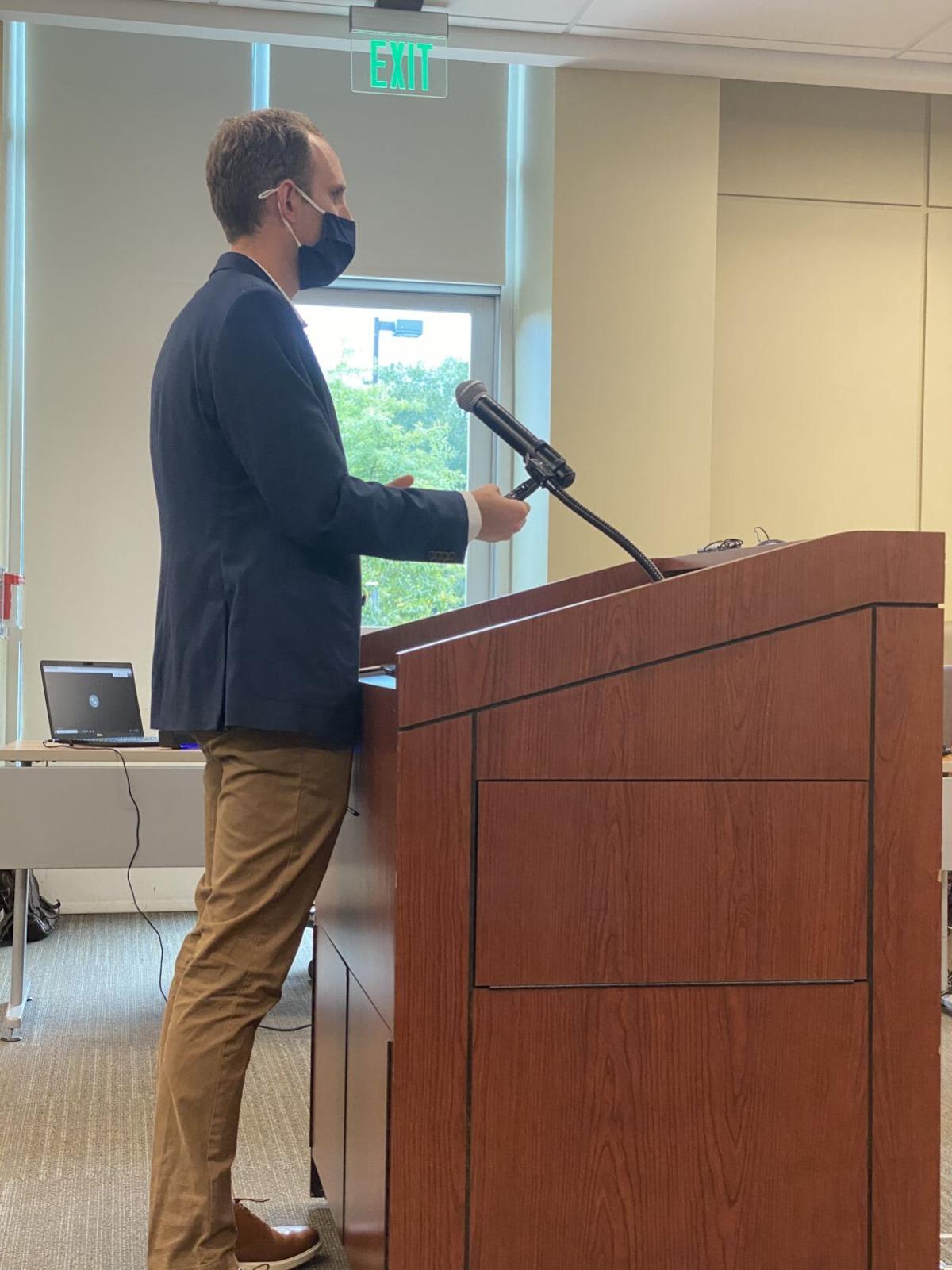 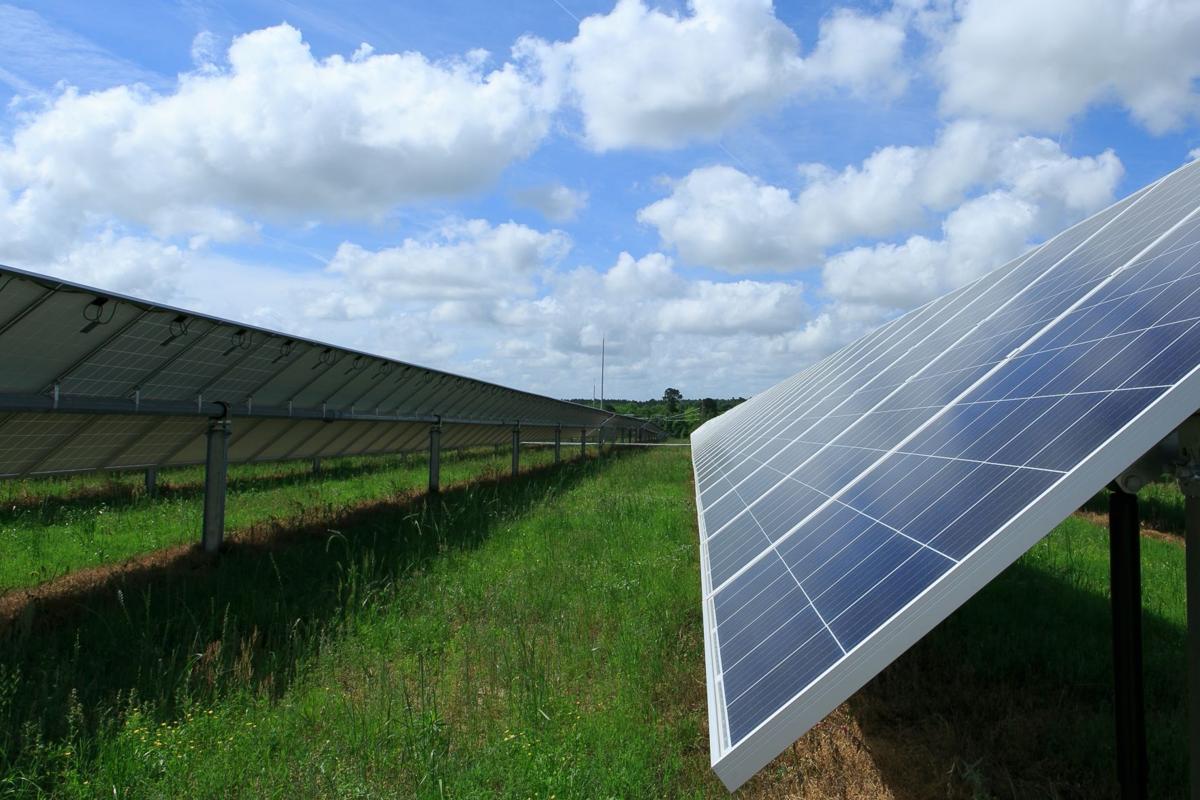 The Sweetwater Solar project will use solar panels similar to these in its project on County Farm Road.

Greenwood County Council voted unanimously to approve a zoning change for Sweetwater Solar, a solar farm to be built on County Farm Road.

The Sweetwater Solar project will use solar panels similar to these in its project on County Farm Road.

“I own this property with my siblings in an LLC,” former Greenwood mayor Welborn Adams said.

The zoning ordinance changed the zoning of the property from agricultural and two residential zoning classifications to light industrial.

Delafield said the company had two public meetings to get feedback from residents on the project. He said the main concern in the community was the potential for that land to be developed into more houses.

RES will leave existing trees along the border of the property to act as a buffer, Delafield told council.

He also said the project will work around the existing streams and natural water features will remain intact.

Solar projects come with a potential tax revenue increase for the county.

He said the project at a minimum would create a 26,000% increase in tax base from the land’s current use.

“Over the expected 40-year life of the project, we are looking at $5.4 million as a baseline,” Delafield said.

RES will also post a decommissioning bond, which will ensure money will be set aside for removal of the solar farm when its term has ended, Delafield said.

Delafield said RES will record a restrictive covenant for the land that only allows the land to be used for a solar project, preventing any other light industrial use for the land. Adams emphasized that when he spoke to council.

“I just want to reiterate that we will be signing a restrictive covenant,” Adams said. “We will not be using the property as industrial.”

This project is part of a larger solar investment in Greenwood County.

“We have to use the county’s comprehensive plan to make a recommendation to the planning commission,” Lindler said.

He said the denial is based on the future land use plan being slated for residential.

“We don’t necessarily have a concern with the particular use that is being provided,” Lindler said.

Council will still need to approve the zoning change on third reading for it to become effective.