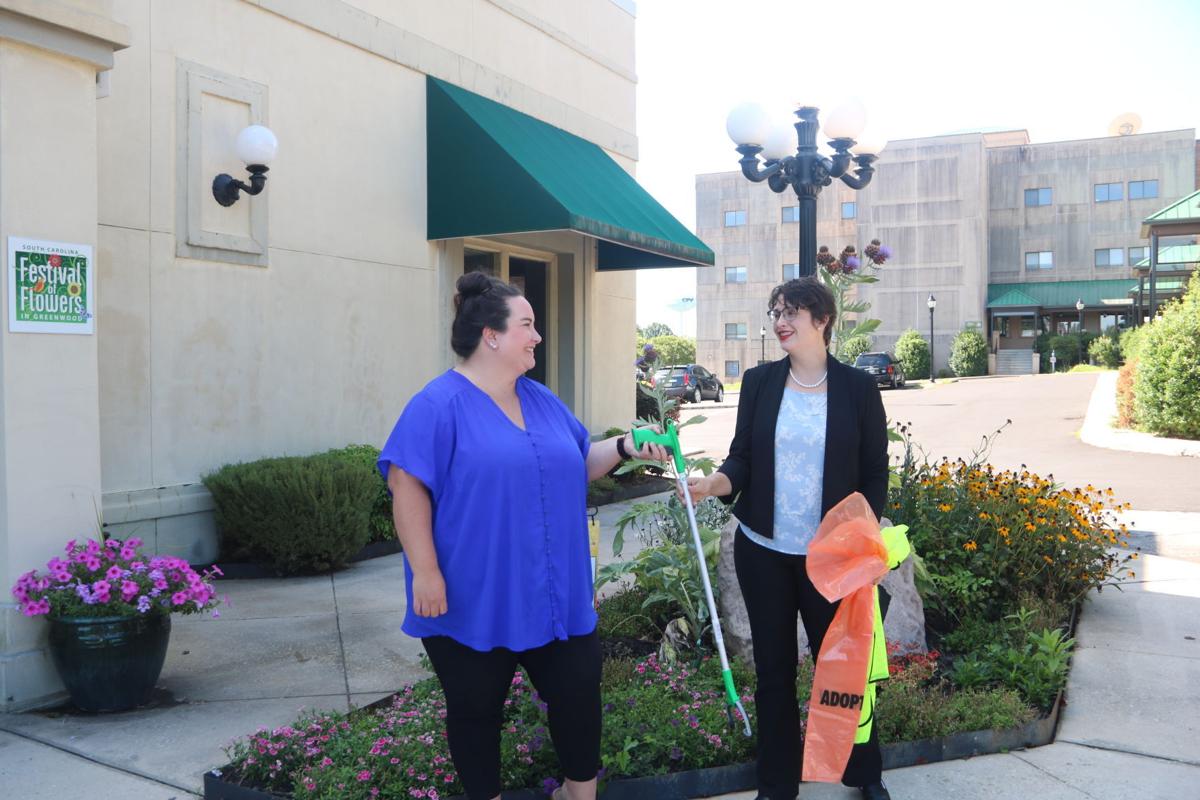 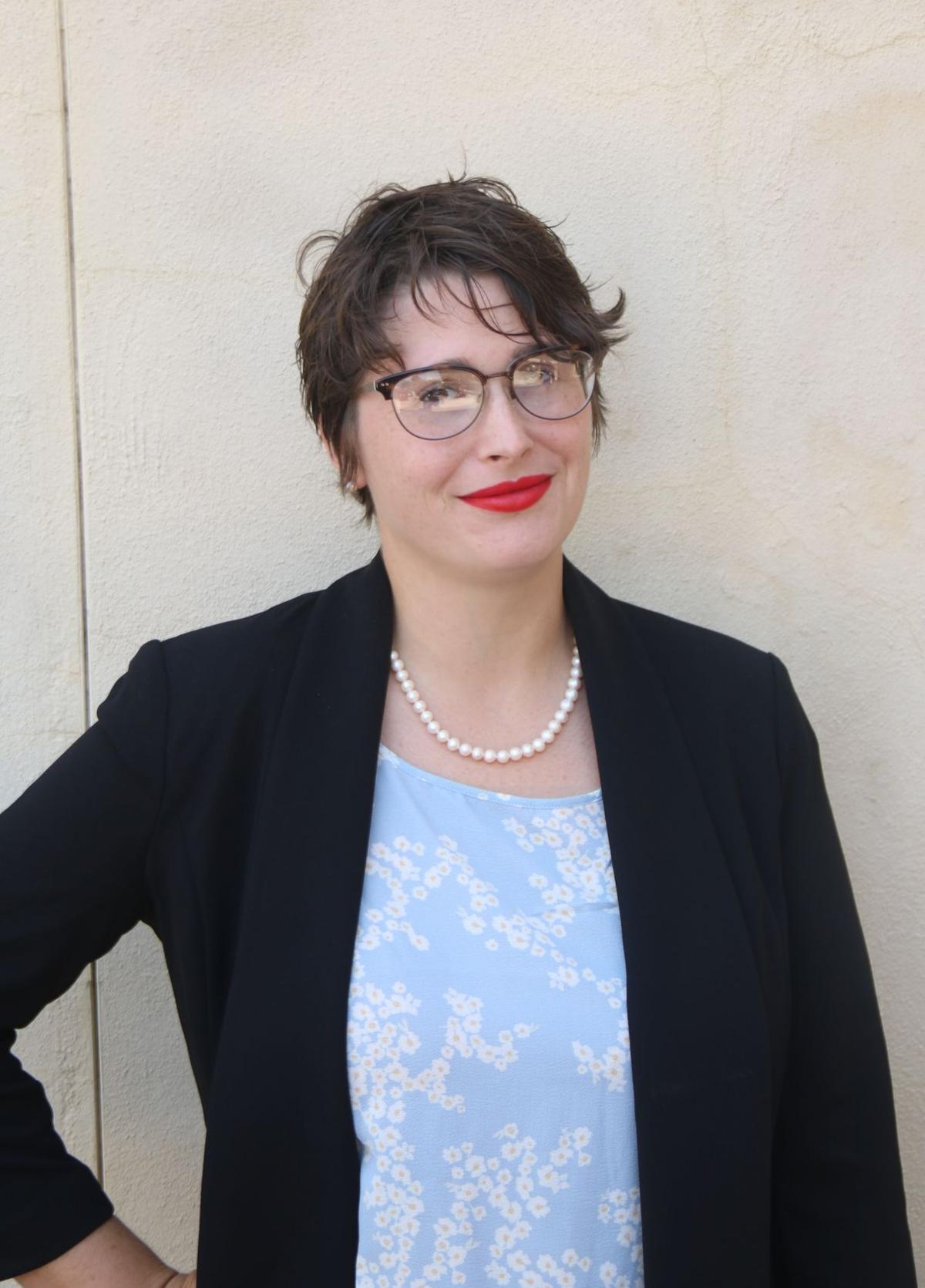 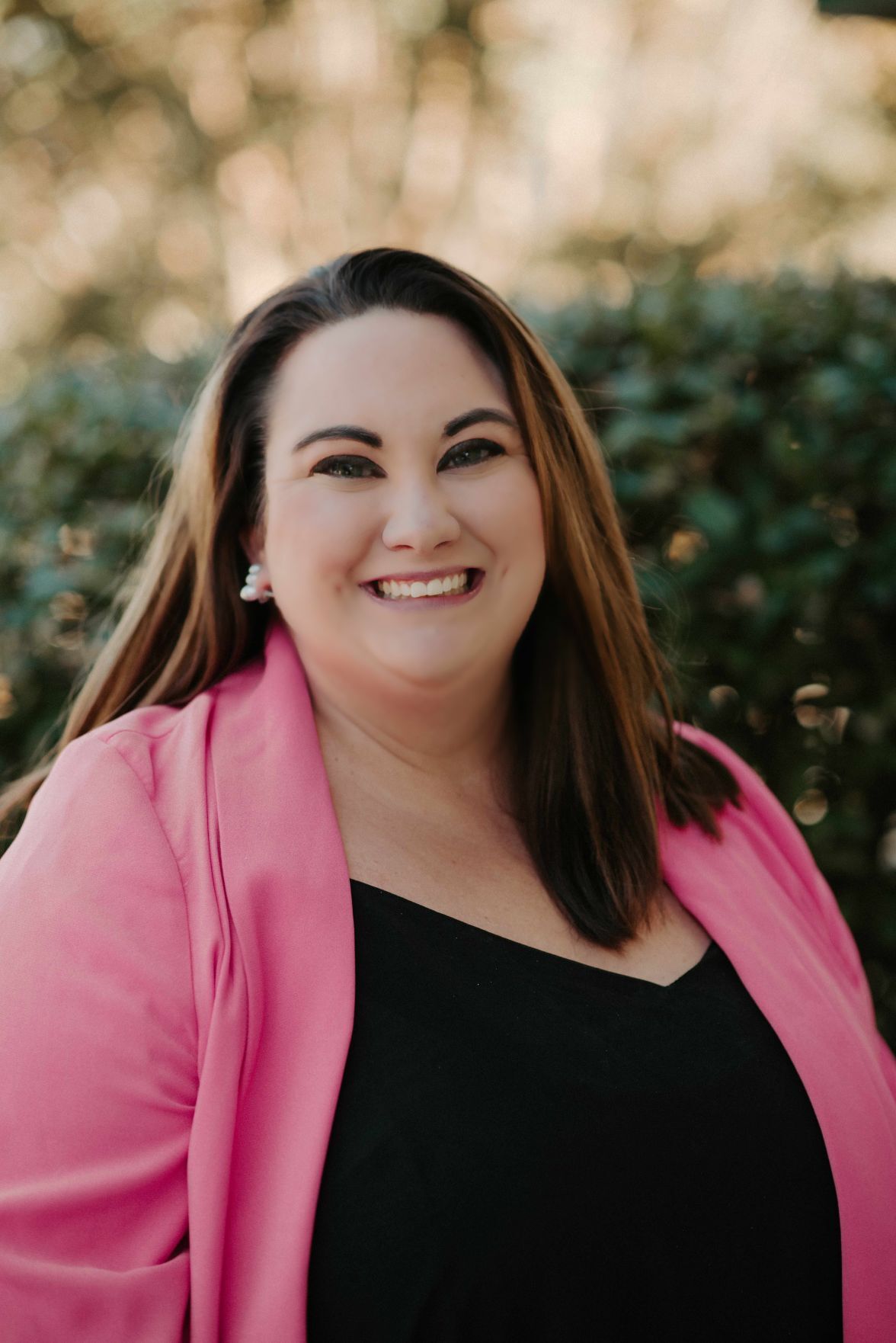 For the past two years, Maggie McMahon has worked to coordinate the litter cleanup efforts in Greenwood County. On Friday, she passes her pickup stick to her successor, Amber Nappier.

Nappier, 30, started her new position last Monday and has been working closely with McMahon in the transition.

Having worked for the past three years as a horticulturalist with the City of Greenwood, Nappier is familiar with the litter problem. Originally from Charleston, she said she has lived off and on in Greenwood for about 20 years after her mother moved to the area to take care of Nappier’s grandmother.

Even as a child, she saw the litter problem in Greenwood.

After graduating from Greenwood High School, Nappier went back to Charleston to study biology at College of Charleston. She minored in environmental studies.

She worked with the National Park Service in Tucson, Arizona and, closer to home, in Georgia before returning to Greenwood. Nappier worked on America in Bloom, Bee City USA and Grace Street Park. She has also spoken with school children about the topiaries dotting Uptown Greenwood. And she has also volunteered her time with litter cleanups.

“I’ve been trying to find my niche,” Nappier said.

With a background in beautification, she said she is ready to tackle Greenwood County’s litter problem.

“I feel like a lot of it can be like some people can feel apathetic about stuff,” she said.

While enforcement of litter laws is an ongoing issue, she said changing learned behavior will take time.

Because of the groundwork McMahon has completed, Nappier said it frees her up to make really good connections, work on educational programming with the schools and focus on increasing participation in the Adopt-a-Highway program.

“One thing we can do to prevent litter is to bring more beautification in different areas to bring out that pride in caring about their community,” Nappier said.

Nappier also said litter pickups that engage parolees and those sentenced to community service in litter cleanup efforts will return soon. Those programs had been paused during the COVID-19 pandemic.

Working with McMahon during the past two weeks has helped Nappier prepare for the job ahead, she said.

“She has already done the footwork,” Nappier said.

McMahon said the system was in place and after two years at the helm, fresh eyes could be useful.

“I got caught up in the building blocks,” McMahon said. “I think it was the perfect time for someone to come in with new eyes.”

McMahon began as Greenwood County’s first litter prevention coordinator in 2019. In April, McMahon’s husband, Matt, accepted a position in Gaffney that necessitated a move that would take her away from the job for which she laid the foundation.

NAU's Chris Ball on returning to Tucson, his relationship with Jedd Fisch and recruiting Will Plummer

US stocks fall as technology companies lead a broad slide