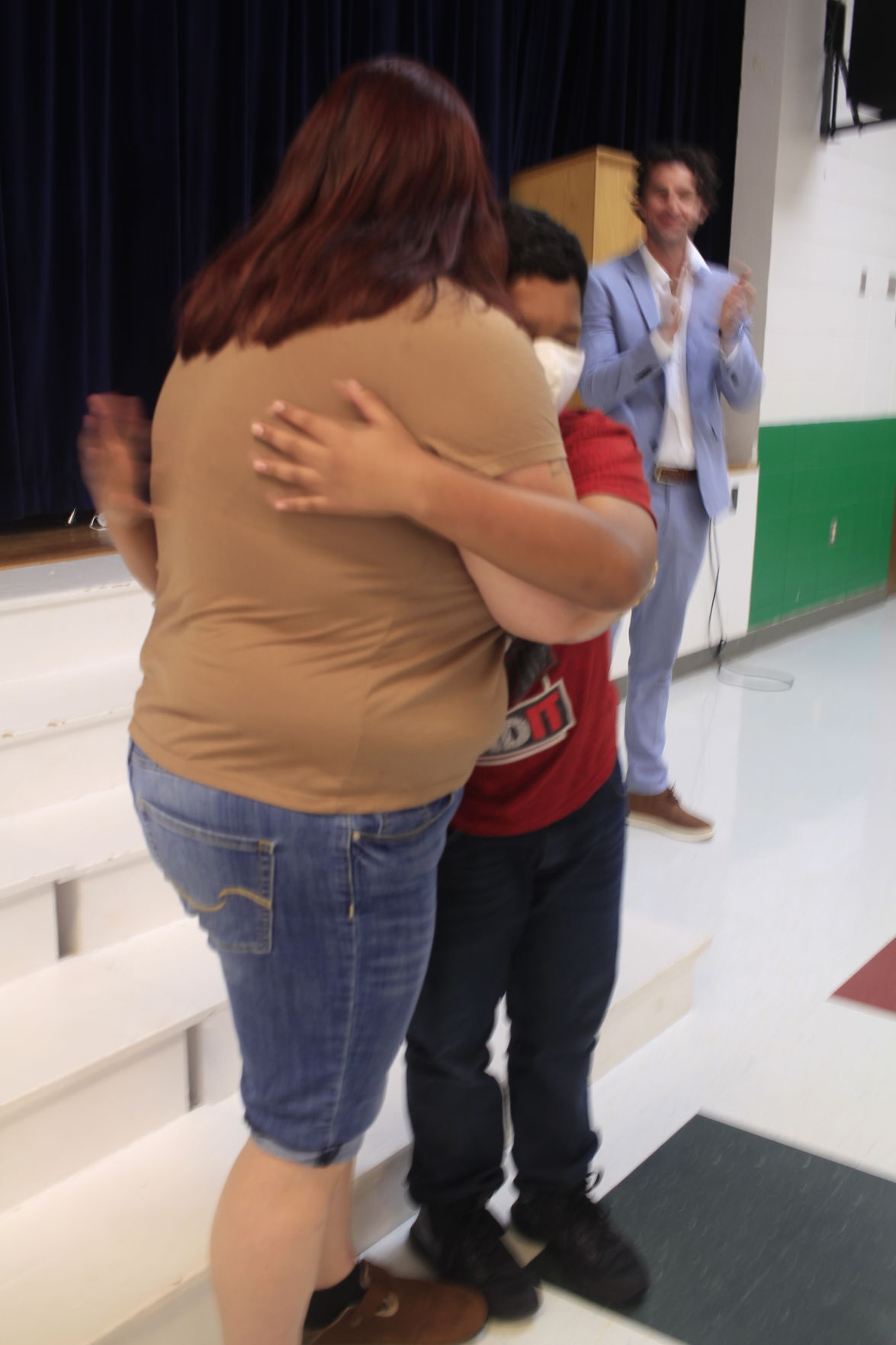 Ethan Harris and his mother, Janet Dickson, hug after hearing they won a “worry-free” vacation. 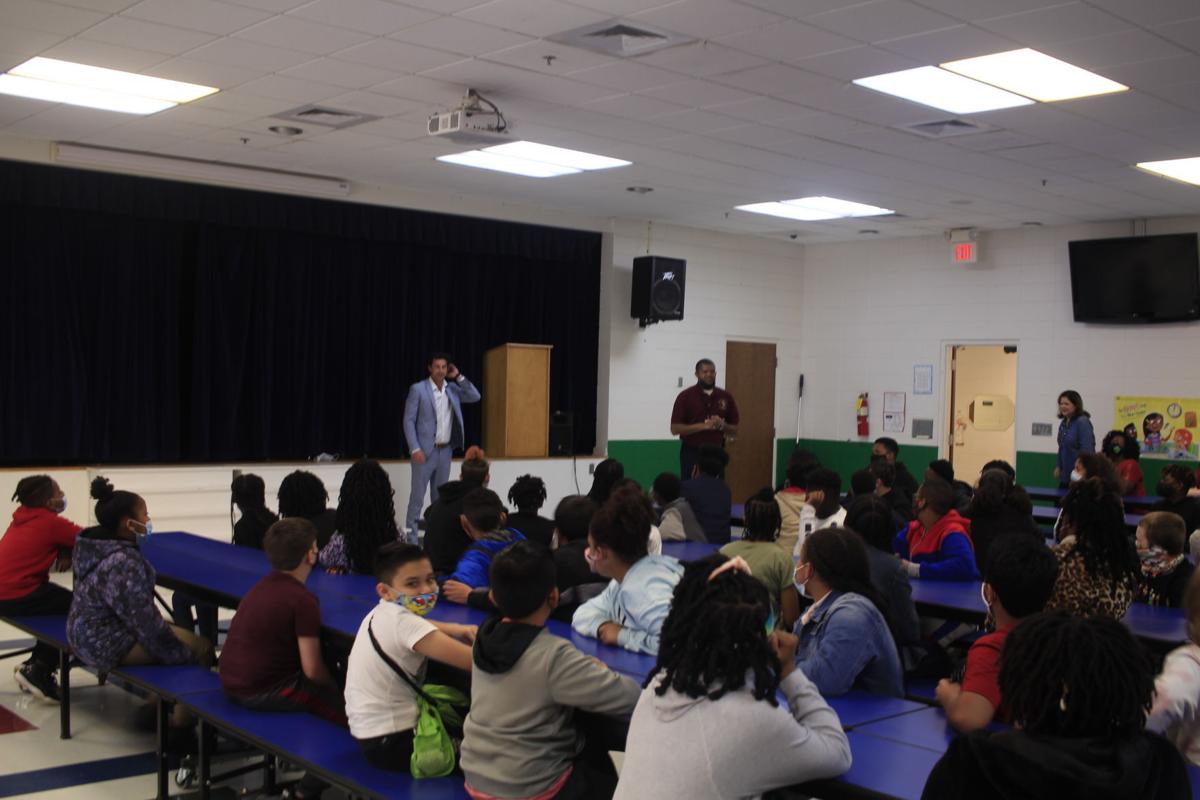 Ethan Harris and his mother, Janet Dickson, hug after hearing they won a “worry-free” vacation.

It all started when Chris Tollison’s father was a child.

Tollison’s grandparents were from Laurens and were known to take kids from the neighborhood on vacation with them.

Tollison wanted to continue that tradition. He started the Nanny and Pop Foundation, a family-run organization that aims to bring families together and provide a “worry-free” vacation for families in Greenwood, Abbeville, McCormick and Laurens counties.

“It’s a way to give back to the community,” said Tollison, who attended Rice Elementary. “Everyone deserves a vacation.”

He could only pick one family this year because of COVID-19, and they had to limit it to fifth-graders. Last year, it was third through fifth grade.

The students had to write an essay about their dream vacation. Out of 87 submissions, Ethan Harris was chosen as the winner.

The school called his mother, Janet Dickson, to the school Thursday under the guise that there was a meeting so she could be there for the surprise.

Tollison called Harris and his mother up in front of his fellow classmates and told him he was the finalist. Then Tollison revealed that Harris won the competition and would receive a vacation for him and his family.

“We’re not just giving this to you,” Tollison said to Harris. “You earned it with all the little things you do throughout the year.”

The vacation will include a suite in a hotel right on Myrtle Beach with a pool so the family doesn’t have to worry about driving places. Tollison personally funds the vacation.

Tollison said that he wants to continue this tradition that his grandparents inspired.

Last year, the foundation provided transportation for one of the winning families and offered to do it again for Harris. The vacation can last four to seven days.

Dickson thought she was coming in for a conference and was shocked that Ethan was picked.

“Ethan is deserving of this — he has siblings and two cousins he takes care of,” Carlos Littlejohn, principal of Rice Elementary said. “He’s just an all-around good kid.”

Harris plays basketball and is a correspondent on student council. His favorite subject is social studies.

“I want to explore museums,” Harris said about his plans for the vacation.

Harris’s winning essay was about a dream vacation to Florida or California.

Tollison threw a pizza party for the fifth-grade class to show them that they all deserve recognition.

“If you need help ask for it,” Tollison told the class. “And remember hard work is never unrewarded.”

Biden praying for 'the right verdict' in Chauvin trial

FL: TODDLER SAVES HIMSELF FROM DROWNING