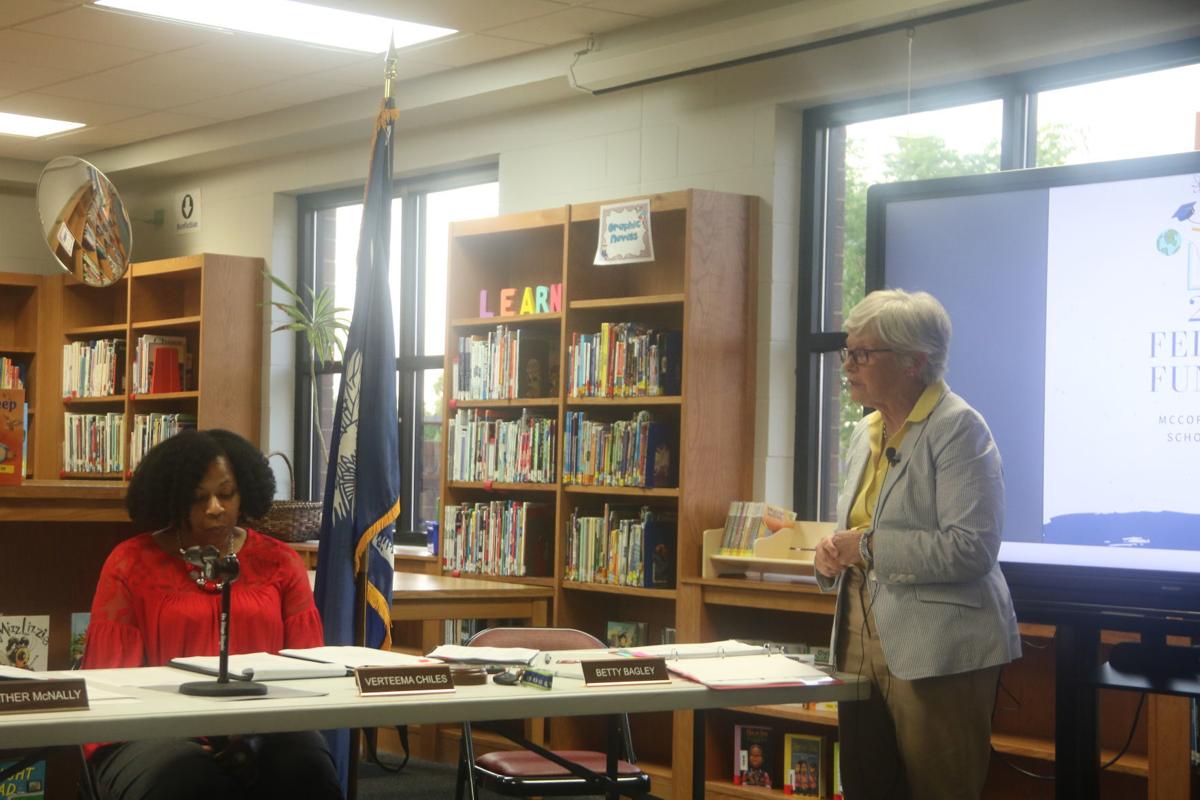 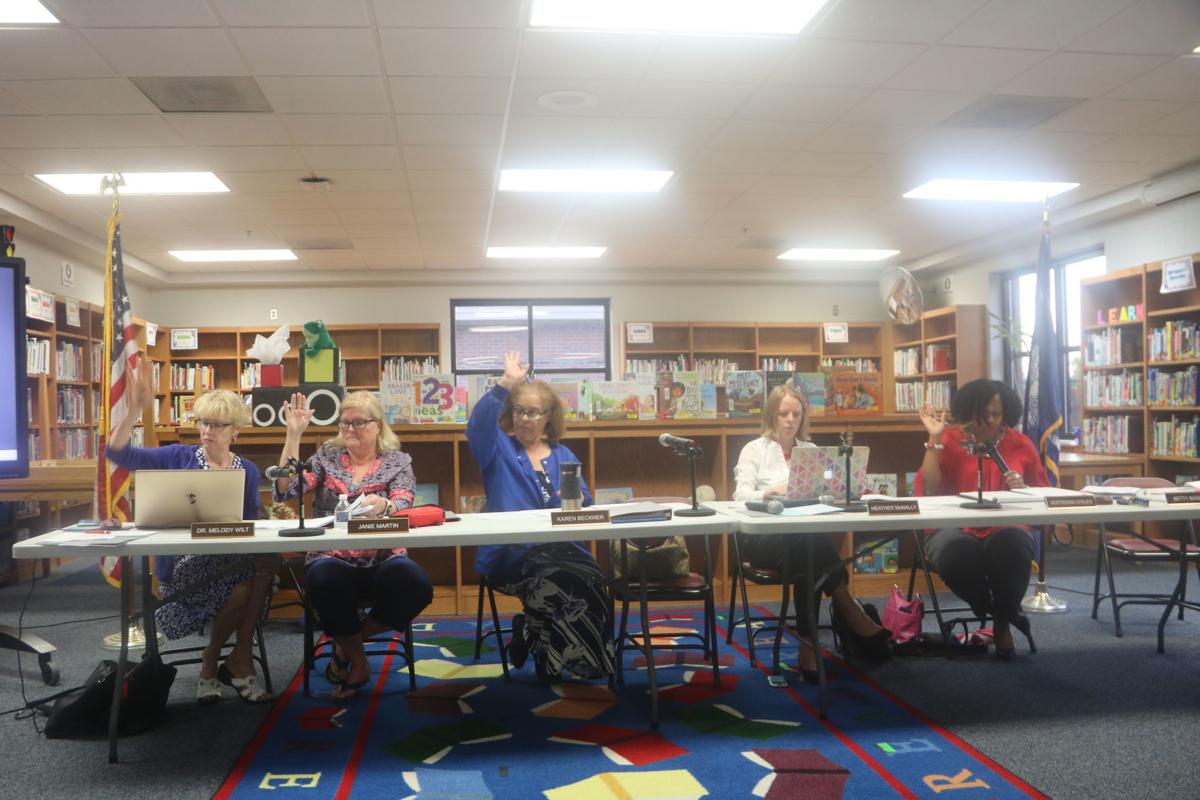 MCCORMICK — Supporting students in McCormick County will soon become easier for those with money to spare.

Trustees approved the bylaws of the McCormick County School District Education Foundation on Monday night. The foundation will be a one-stop shop for charitable giving benefiting students in the county.

Existing scholarships for McCormick students can be transferred to and run out of the foundation. Someone who wants to help a particular cause can write a check to the foundation and specify the money’s destination, so long as it will help students in the district.

Interim Superintendent Betty Bagley said the bylaws were written in accordance with recommendations from the state Attorney General, and the funds would be audited, just as the district’s budget is.

The next step will be to select a foundation board. Bagley said this could be done by September.

Trustee Karen Beckner asked why people from outside the county would be allowed to serve on the board. Bagley said it would allow for people with particular skillsets to lend their expertise to its governance.

Now that the McCormick County School District has approved the bylaws, any future amendments will have to be made by the foundation’s board once it is established.

Earlier in the meeting, district staff said the uniform dress code has been a success but acknowledged that it hasn’t been perfect thus far.

One woman said she wasn’t opposed to the uniforms, but added: “It’s not that easy for some people.”

She asked the district to be less stringent in its enforcement of the dress code.

Trustee Verteema Chiles, who led the meeting in the absence of James Moss, who is battling an illness, said the new policy presents a learning curve for the district as well as parents and students and that administrators are making adjustments and will be sending notes home to parents to clarify what is and isn’t allowed.

Bagley said the district will do whatever it can to make sure students have uniforms. That includes potentially expanding a de facto shop that Bagley runs out of her office, selling discounted clothes paid for by people in the community who donated to the district.

Trustees voted to give Bagley a raise after a little more than one year on the job.

In a unanimous vote, trustees raised her pay to $125,000 and amended her contract to allow for her travel stipend to be used on either travel or housing. The raise is retroactive beginning July 1 — the beginning of the district’s current fiscal year.

The district also voted to eliminate a receptionist position but created a new one to replace it: student information attendance clerk.

Chiles praised Bagley’s performance and raise the board gave her the raise to reflect that. Specifically, Chiles pointed to Bagley’s guiding the district through the discovery of a $1 million deficit in its $10 million budget last year.

Bagley said her previous salary had been about $117,000. The travel stipend was equal to the amount Bagley, who lives in Clemson, is reimbursed per mile for her travel to and from work.

— David Loadholt, formerly the chief financial officer at Greenwood County School District 50, continues to serve in McCormick on a part-time, contractual basis. He said the district would likely end the 2018-19 school year in the black, pending an official audit.

— Bagley announced that McCormick High School Principal Steven English had been appointed as the Lakelands’ representative on the South Carolina Board of Education. His district covers McCormick, Saluda, Edgefield and Lexington counties. He was appointed by state Sen. Shane Massey, R-Edgefield, and will serve a four-year term.

— Trustees James Moss and Christine Lee were not present. Moss is in hospice, Bagley said. Lee is recovering from a surgery and may return in time to attend the next meeting, according to Chiles. Cards to the family of Moss and to Wally Hall, who was injured in a wreck that killed his wife Betty Jo last week, were signed by some after the meeting. Hall has been working for the district on a part-time contract basis since October.