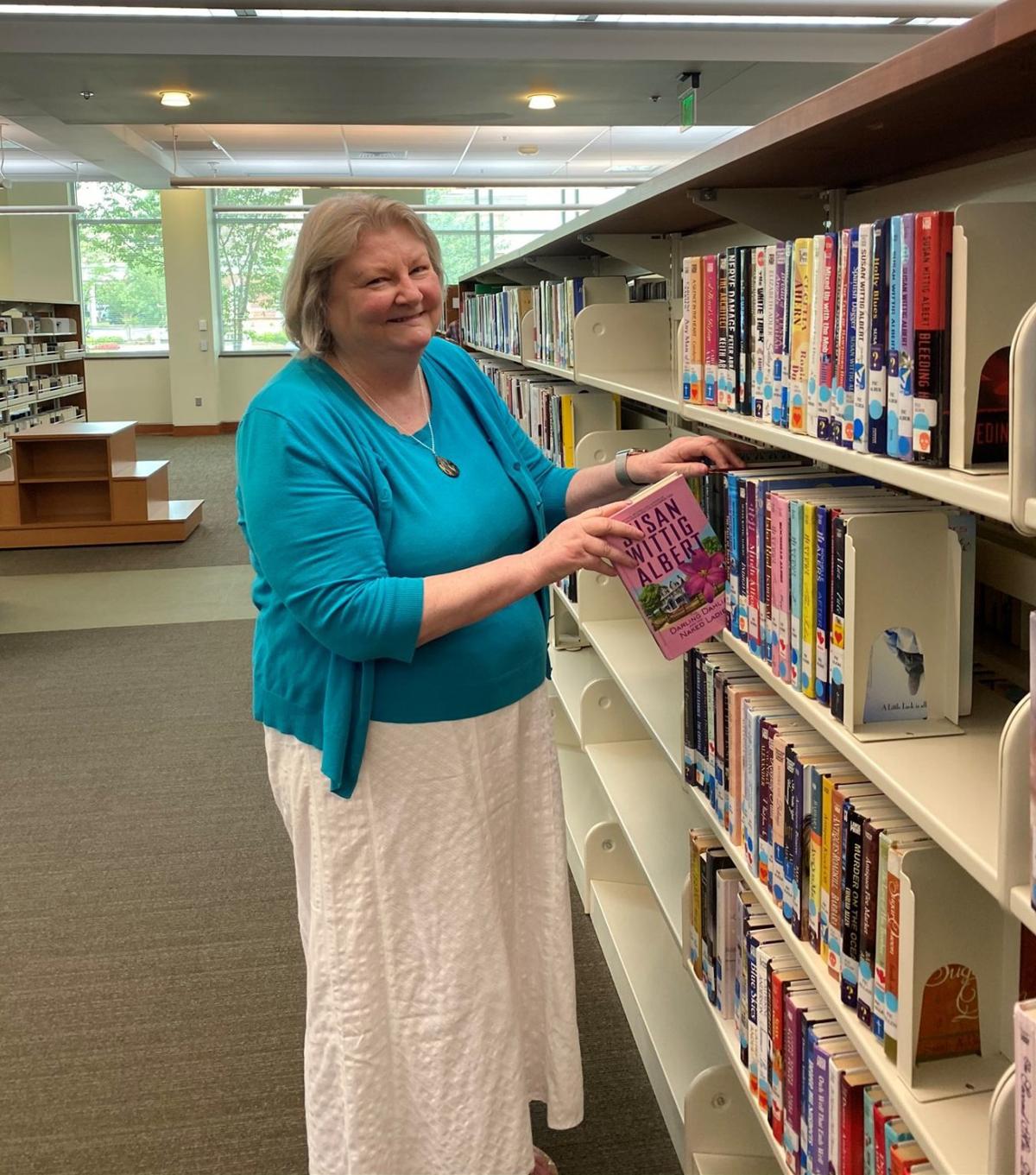 Prudence Taylor will retire from the Greenwood County Library after more than 23 years as library director. 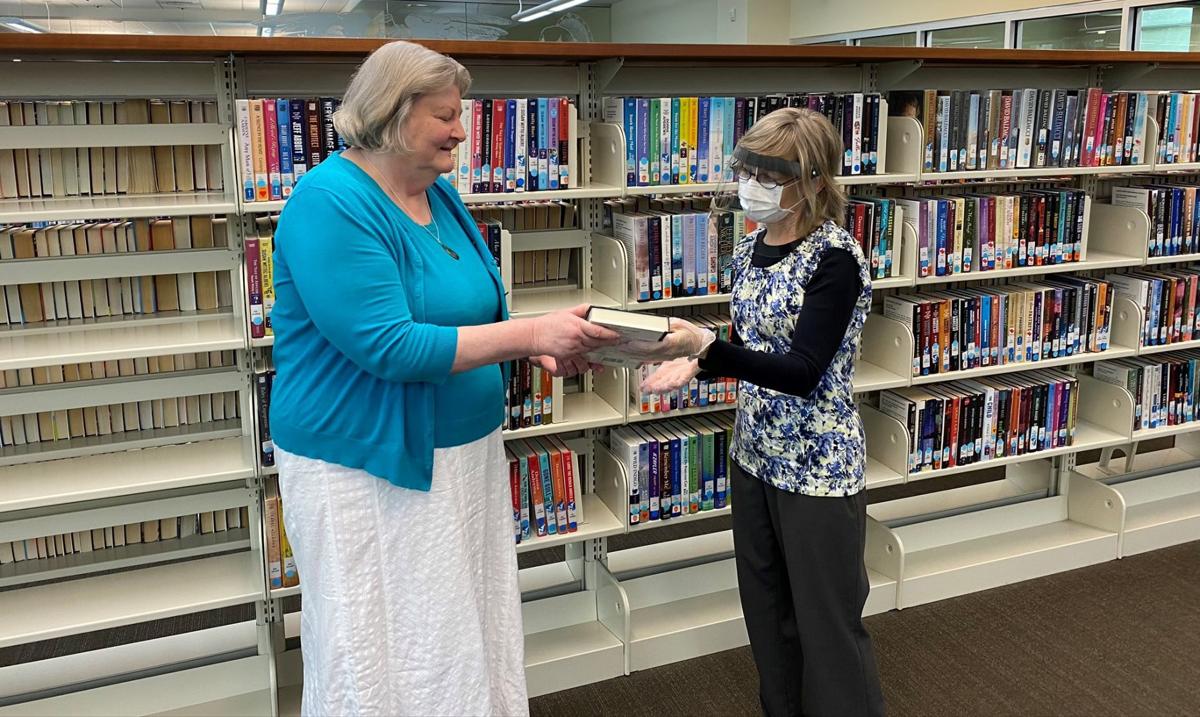 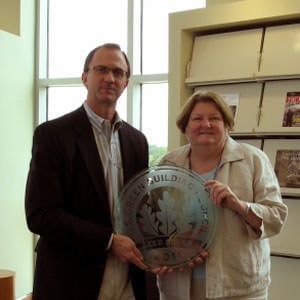 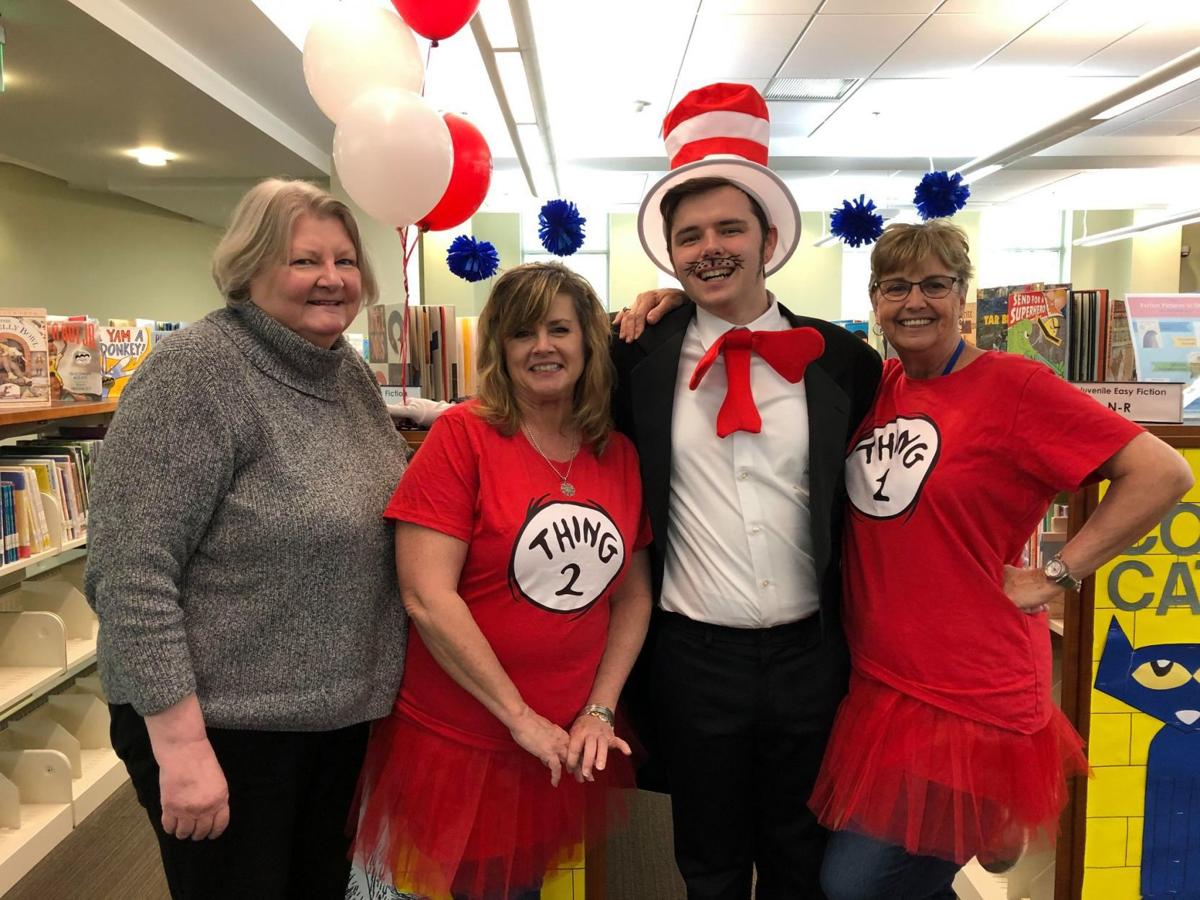 Prudence Taylor will retire from the Greenwood County Library after more than 23 years as library director.

For more than 23 years, Prudence Taylor has served tirelessly as library director in Greenwood County. At the end of this month, she will shelve the last volume of her service to libraries and literacy.

“Prudence’s work with the Greenwood County Library System will be felt throughout our community for many years,” Greenwood County Manager Toby Chappell said. “I am thankful for the hard work that she has done and hope that she enjoys her well earned retirement.”

Taylor, 66, is set to retire on Tuesday.

Originally wanting to be a teacher, Taylor’s mother convinced her to look for another calling.

“My mother told me that I was too much like my father, that I did not have enough patience to teach,” Taylor said. “I’m sure she was right, but at the time I was shattered.”

She worked a summer job at a local library and that’s where she fell in love with working in a library.

Taylor, who has worked in libraries for nearly 45 years, previously served libraries in Athens and Hart County, both in Georgia. After spending 18 years at the Athens library, she began looking for other library jobs.

“I was very fortunate to find one here,” Taylor said.

Taylor said that one of biggest challenges since becoming library director was overseeing the dissolution of the regional system in July 2001. Separating resources into two different systems is daunting and has the potential for hurt feelings. However, that didn’t happen with Taylor in charge.

Another challenge she said she faced was the building of the new library building and getting support for it. She said that the old library had its limits on space.

The Greenwood County Library moved into the new building nearly a decade ago in October 2010. Taylor said the system has been successful under her tenure because it has maintained a good relationship with County Council and the county manager.

She said from Jim Kier to Toby Chappell, county managers have valued the resources of the library. Although those values extend farther into the county.

Taylor said more than 70% of Greenwood County residents have active library cards, a number she is confident in because of meticulous record-keeping that results in the purging of inactive cards.

Most other areas in South Carolina only see 28-30%, she said.

“We have always focused a lot on customer service,” Taylor said.

Those that have worked for her, praise her vision for the library.

“Prudence had a vision for this library system and the community which it serves,” Greenwood County Library Assistant Director Tracey Ouzts said. “That vision is not only seen in this beautiful library building but also through the services we provide and the staff she has chosen to carry out those services.”

Ouzts will serve as acting library director until a permanent replacement can be found.

“Because of her commitment to excellence, I have been given many opportunities to learn and to use that knowledge,” Ouzts said. “I will truly miss her guidance and friendship.”

Taylor said it is time for her to retire. She has seen where library directors overstayed.

Taylor said she has confidence in Ouzts taking the helm of the library.

“She is very capable and very able,” Taylor said. “I think she will be good for the library, bringing fresh ideas.”

“Just remember that you are an advocate for the staff,” Taylor said. “You are the staff cheerleader.”

Taylor said that library directors should set a good example for staff.

“Be a cheerleader for the library,” Taylor said.

As for what she plans to do in retirement, Taylor said nothing is on the agenda right now.

“Everything I had planned to do has been canceled or delayed because of the coronavirus,” Taylor said.

She said she plans to clean and do chores in her house until the pandemic is over.