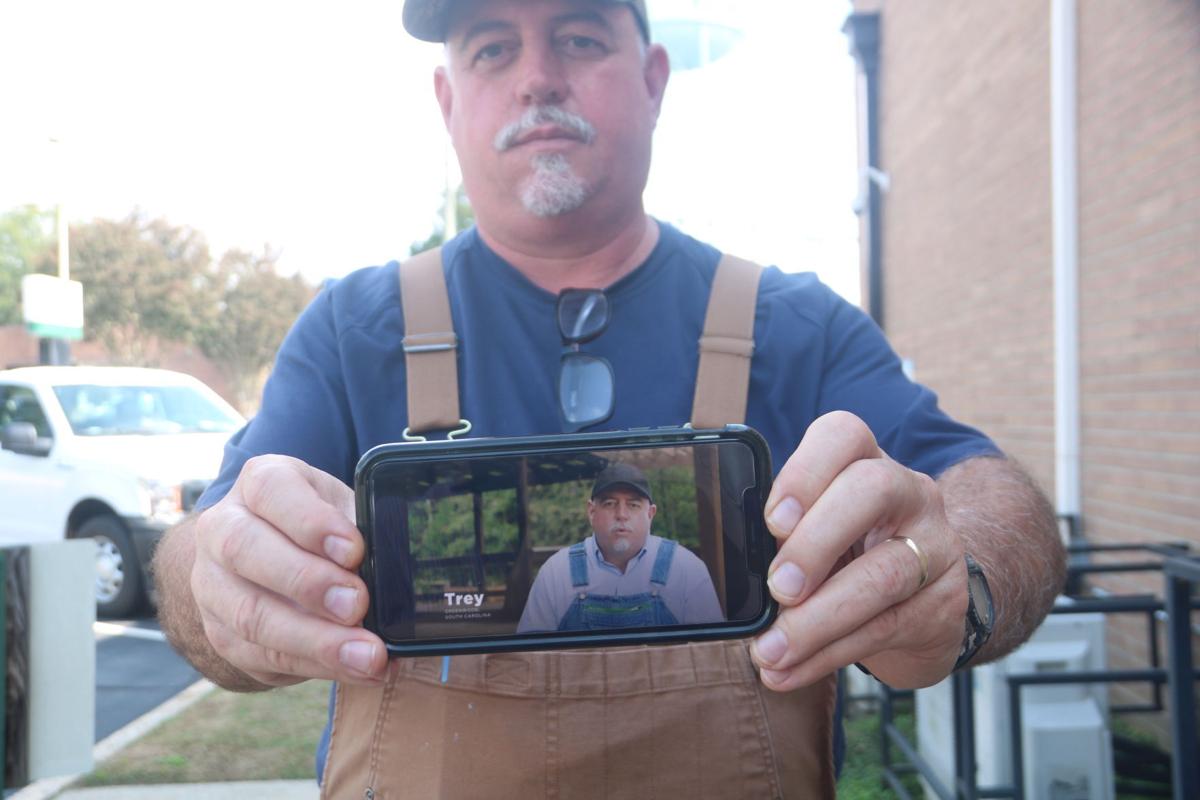 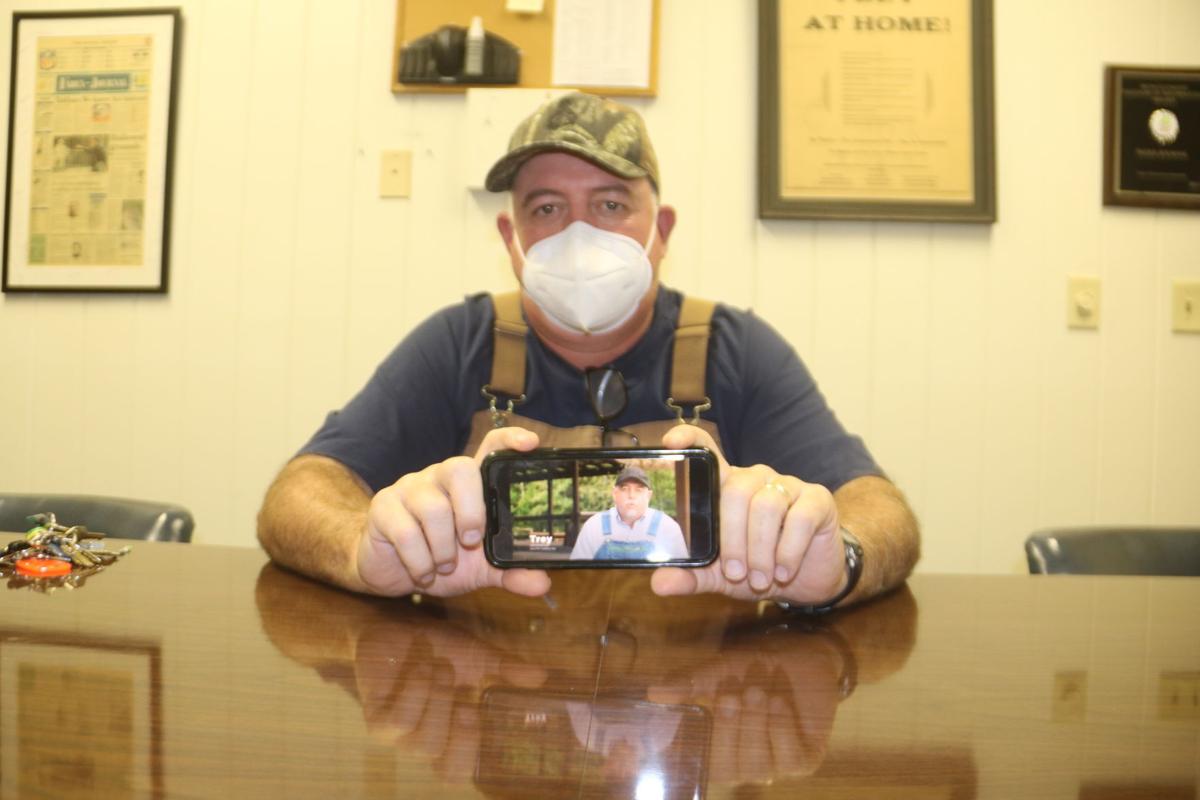 As Election Day draws near, voters are being hit with a flurry of campaign advertising. In South Carolina, much of that advertising centers on the race between U.S. Sen. Lindsey Graham and Democratic challenger Jaime Harrison.

Wednesday, residents of the Lakelands saw a familiar face on one of those TV commercials.

Trey Ward, a longtime Republican activist from Greenwood, was featured in a campaign commercial for Harrison.

“Any man worth his salt owns up to his mistakes,” Ward says in the ad. “Mine was Lindsey Graham.”

Ward, a contractor who runs the business his father started in 1969, told the Index-Journal he was one of Graham’s first supporters.

“I was one of the first people in Greenwood he met with,” Ward said.

Ward graduated from Lander University with a degree in political science before working in the administration of Gov. Carroll Campbell from 1989-92.

“Campbell was the rock star,” Ward said. “I was a big admirer of Carrol Campbell.”

Ward described himself as an activist who was once the president of the College Republicans at Lander. He was able court Pat Robertson and Jack Kemp to speak on campus during the 1988 presidential campaign. He said he had hoped this would force then-Vice President George H.W. Bush to come to Lander.

Not so much luck. Bush did drive through Greenwood down Main Street where Ward was able to eat breakfast with Bush’s advance men, Robert Adams and George W. Bush.

When 1994 came around, Ward said he was on board with Newt Gingrich’s Contract with America and that is when his relationship with Graham began.

“I worked really hard on that race,” Ward said. “I was real involved with Graham because of the Contract with America.”

Ward, who spent two stints as chairman of the Greenwood County Republican Party, said he was drawn to Graham and the Contract because of the issues of term limits and balanced budgets.

“That was the Lindsey Graham that I loved,” Ward said.

Ward described Graham as a maverick and the voice of reason. But, Ward said he noticed a change in Graham after the 2016 general election.

The 2016 election saw the election of President Donald Trump. Ward said the party started to subtly change after the 2008 election.

“I don’t feel like I’ve changed,” Ward said. “I didn’t leave Lindsey Graham; he left me.”

Ward said he began feeling uneasy with some in Republican politics when school choice became a larger issue within the party. But, the issue that pushed him further was the Affordable Care Act. After religiously watching the Fox News channel daily, his mind was made up.

“I was against the Affordable Care Act,” Ward said.

But then he printed out the Act and began to read it. Ward described that as his Damascus Road experience.

“I would probably support anyone running against Lindsey Graham,” Ward said.

What drew Ward to Harrison was not necessarily those other issues, while they are still important to him.

“We need a real solution on immigration,” Ward said.

He said Graham used to be sensible on immigration, like Presidents Ronald Reagan and Bush.

“Graham still seemed to be that Reagan-Bush Republican,” Ward said.

“I’ve left the Republican Party,” Ward said. He now considers himself a Democrat and attends some of the party’s county meetings.