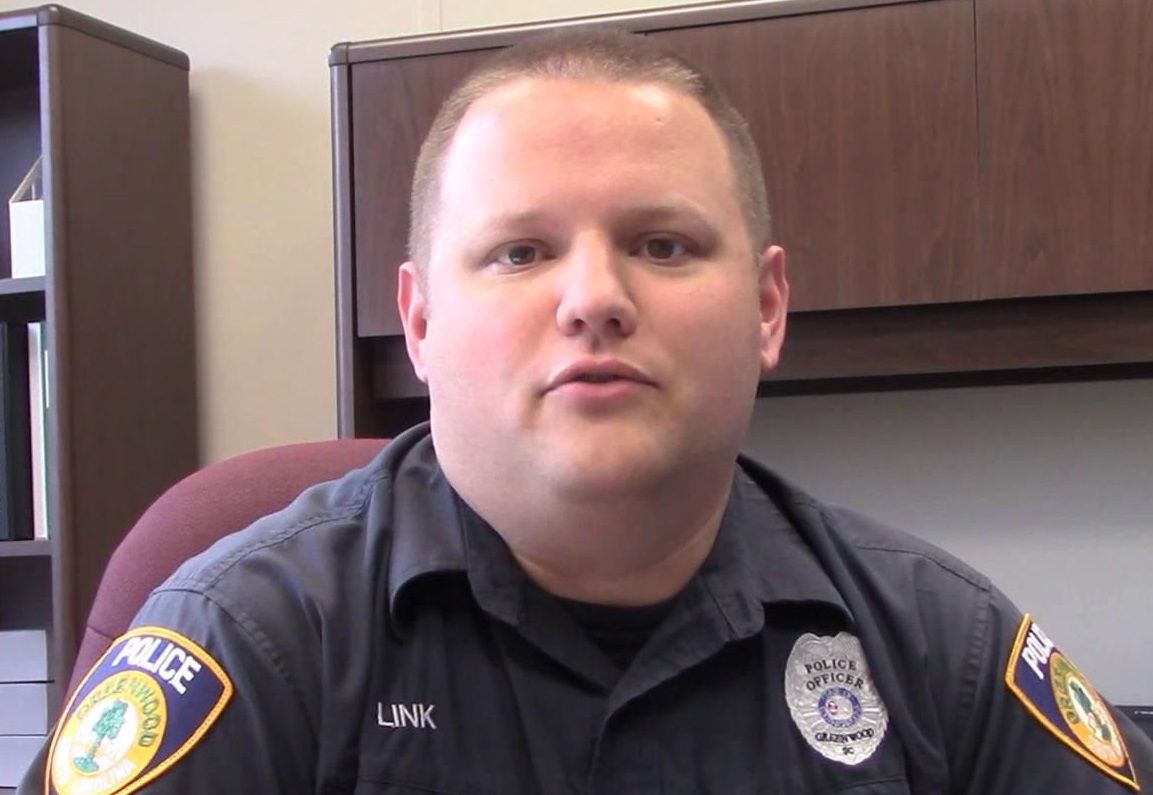 Working in law enforcement isn’t an easy job, with the long hours and danger involved in keeping the peace — but an increasingly hard job is the task of convincing officers to stay put and stick with an agency rather than leaving to work elsewhere.

In Greenwood, recruitment isn’t much of a struggle, but convincing officers to stay has been.

“What we’ve talked about with the sheriff is he’s having success recruiting, what he’s having trouble doing is retaining — particularly when it gets to about five years,” said County Manager Toby Chappell.

While starting salaries for county deputies seem to be on-par with similar agencies, Chappell said at about three-years in, local salaries start to lag behind competing agencies. Sheriff Dennis Kelly said the few openings made in recent months were either from officers retiring or leaving to pursue other jobs.

“Most of them, talking to them, it has to do with salary or the hours,” he said.

The 12-hour shifts are certainly challenging, but at the April 30 budget meeting county council showed there’s a $5,000 difference in the starting salaries between first-year deputies and city police officers — $37,024 pay for a new hire at the city compared to a $31,778 pay for a new deputy. Greenwood County also trailed behind Lander’s police department and the sheriffs’ offices in McCormick and Laurens counties.

“I don’t see how you can get anybody,” said county councilman Mark Allison, and councilman Theo Lane continued, “or you get a new hire, green off the street, you send him to the academy, he’s with you a year and as soon as he gets his certification, he jumps to the city, or he jumps to Lander.”

At the sheriff’s office, there are 17 people working daily in the office, including specialized personnel, command staff and officers in other roles like evidence handling and managing community services. At the front window, the public typically interacts with one of the six records staff members.

While Kelly said recent retirements and officers leaving have opened the door for internal promotions and some slight restructuring, he said raising pay would help combat officers leaving after a few years of time served.

“We spend years training and getting them ready, and they go to a state agency for the pay and we lose them,” Kelly said.

At the budget workshop, a slide showed a proposed pay schedule that would seek to narrow the gap between deputies and city officers, with deputies who have 5 years of experience making more money than equivalent city officers. Council agreed that work needed to be done to draw down the disparity, but said officers won’t make it to 5 years if the starting pay doesn’t increase.

“What it costs to lose these guys once we get them trained, we’d be better off throwing at the front end, because we’re losing money,” said council Chairman Steve Brown.

At the police department, Public Information Officer Jonathan Link said officers’ salaries are slightly low compared to similar cities, but he said the department was grateful for recent raises from city council.

“We feel like we’re doing the absolute best with what we can right now,” he said.

The city is allotted 53 slots for officers, with 49 of those being filled, including command staff such as Chief Gerald Brooks and the department’s majors. One officer is away on military deployment while two are on light duty for medical reasons and one officer is in training.

Link said he doesn’t think 53 is enough, given that only about 43 officers are regularly on patrol or working as detectives. Scarcity of officers on shift can make the job harder — the department doesn’t like to dispatch a single officer on domestic violence calls, but if a shift is running with fewer officers than usual there may be little choice.

“We try to never run less than six officers per shift, though our ideal is seven or eight,” he said. “That’s why a lot of us in specific positions here in the office, they still keep us as certified officers so we can fill in if needed.”

Retention hasn’t been as big a problem in the police department, Link said, which he attributes to their hiring practices.

“We try hard to find people who have some sort of tie to the area, other than work,” he said. “Hopefully they’re going to stay around because they’ll ideally be more attached to their community.”

All in all, he said city council and the administration have been supportive in the police department’s mission to recruit and retain officers.

“The chief has made pretty clear we’re trying to give competitive pay to our officers because we want to keep qualified officers employed,” Link said.

Young players call for 'Justice for George Floyd' in Germany

US cities assess protest damage, await another day of unrest

DC mayor: We have to be concerned about virus rebound