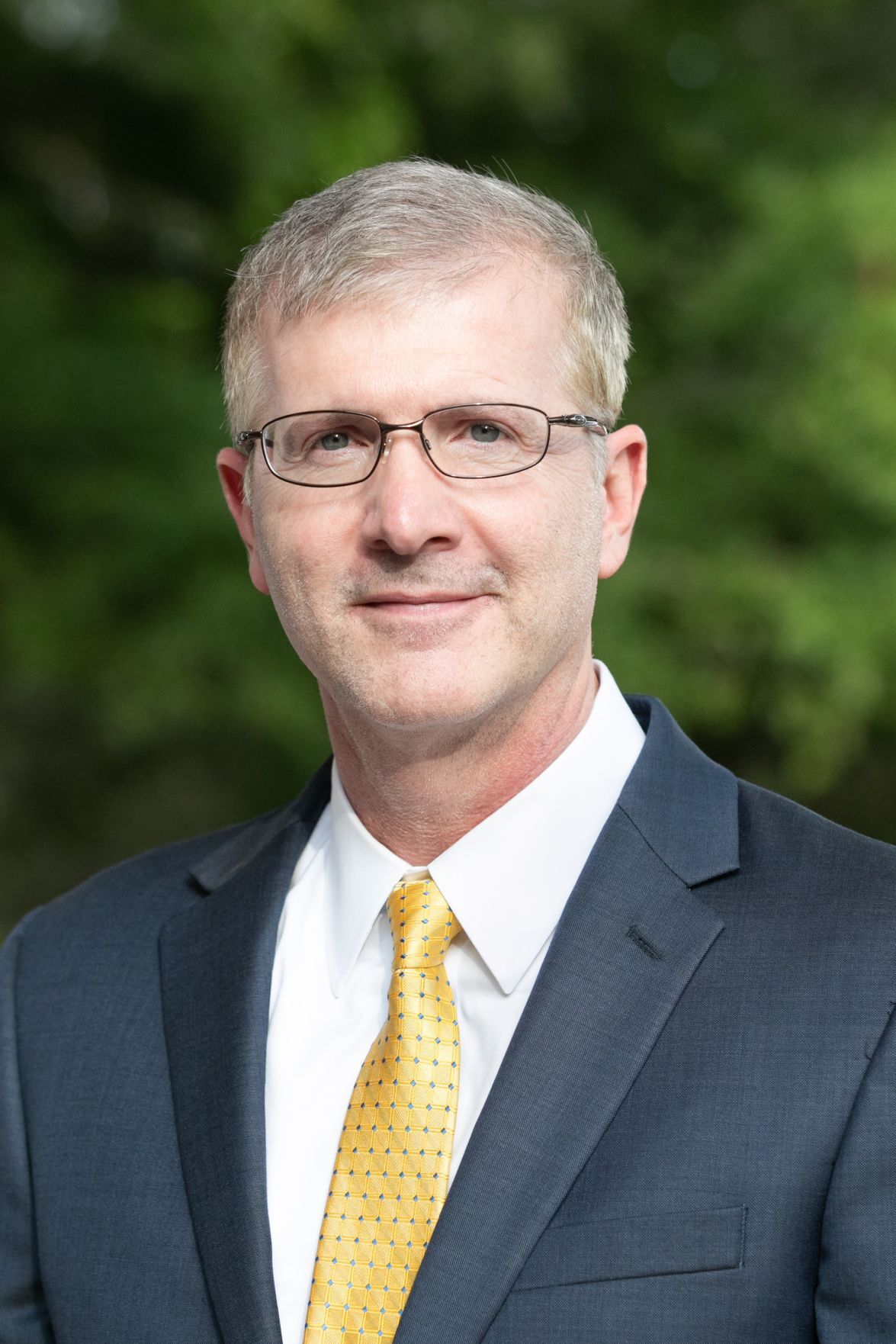 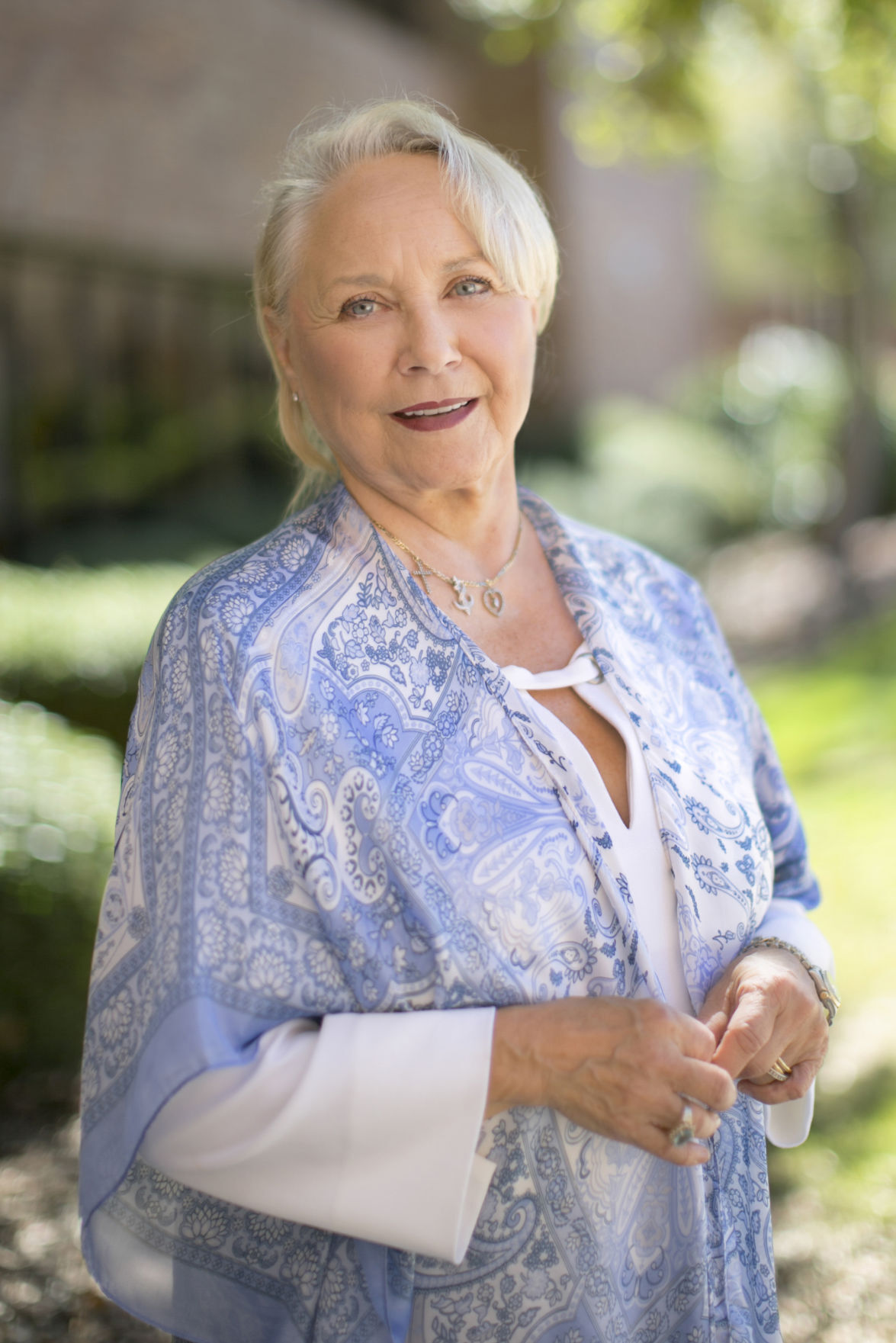 Lander University’s President Richard Cosentino could be compensated up to $425,261.09 if the commission that handles state agency head’s salaries grants a request from the school’s Board of Trustees.

In February, Lander board chair Linda Dolny sent a letter to Sen. Hugh Leatherman, who chairs the Agency Head Salary Commission, requesting that the group increase Cosentino’s base salary from $215,511 to $256,105.

“Lander University is thriving under the leadership of Dr. Richard Cosentino,” Dolny said in the letter.

The salary of the school’s leader is not something the board can increase.

The Agency Head Salary Commission, which is comprised of legislators and appointees of the governor, is responsible for reviewing requests to increase the salary of agency heads above the minimum salary in their ranges, a website for the commission said.

During the commission’s December meeting, the group was presented with recommendations from the Korn Ferry/Hay Study, which looked at agency head salaries in the state. For Lander, the commission increased the salary range from $176,257-$273,233 to $187,715-$290,994.

“Enrollment has increased by more than 30% during his tenure,” Dolny said. “Additionally, Lander’s retention rate for Fall 2020 was 75%, eclipsing the institution’s previous record from 1992.”

Lander saw record enrollment for its current term as previously reported. The university led all of the state’s institutions of higher learning with an 8.8% growth in enrollment. In addition, the school has also grown 45% in its graduate student enrollment.

Despite the board’s urging, the decision to increase Cosentino’s salary rests with the commission. Its members will decide how much of a salary bump he gets — if he gets one at all.

“Dr. Cosentino has worked hard to protect Landers’ employees, and the University has not had to implement furloughs, reductions-in-force, voluntary severances or early retirement programs,” Dolny said.

At similarly sized universities, school presidents make varying amounts according to base salary figures from the state Department of Administration’s database. The Citadel’s Glenn Walters draws a salary of $191,250 while the University of South Carolina Aiken’s Sandra Jordan makes $250,000. Francis Marion’s Luther Carter draws a salary of $256,105.

Coastal Carolina’s Michael Benson makes $245,000 and the College of Charleston’s Andrew Hsu makes $246,618 although both schools’ enrollment is much higher than Lander University.

“The Board of Trustees wants to reward Dr. Cosentino for his extraordinary performance, and we wanted to recognize his significant contributions to higher education in our State,” Dolny said. “More importantly, we want to ensure we keep him in South Carolina, and specifically at Lander University.”

'How can we feel safe?': Uyghur on Chinese government policy

2-time Olympic medalist weighs in on Olympics amid pandemic