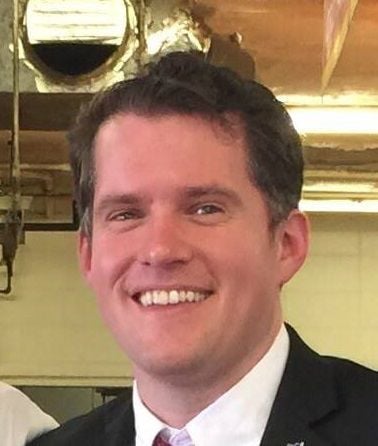 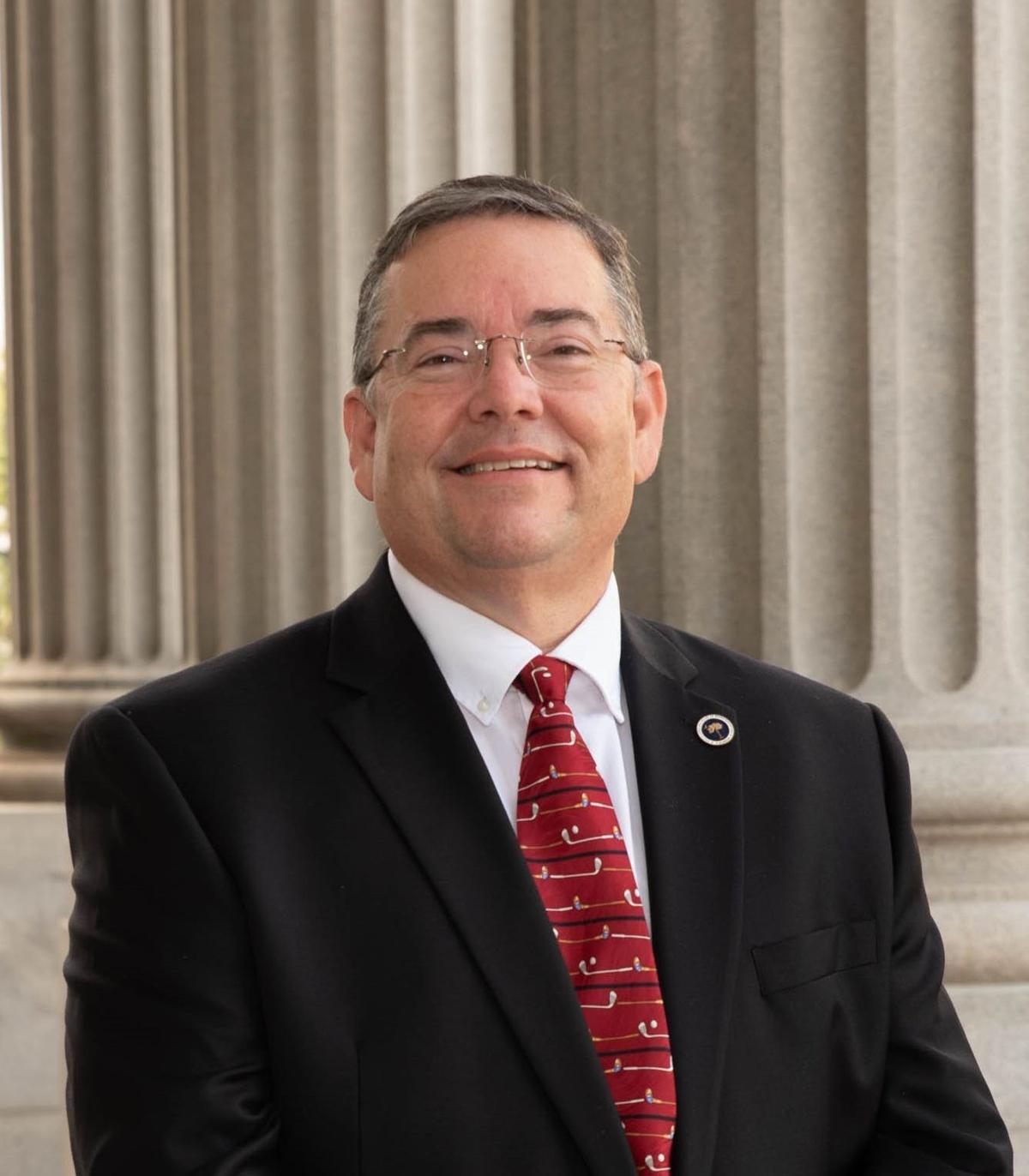 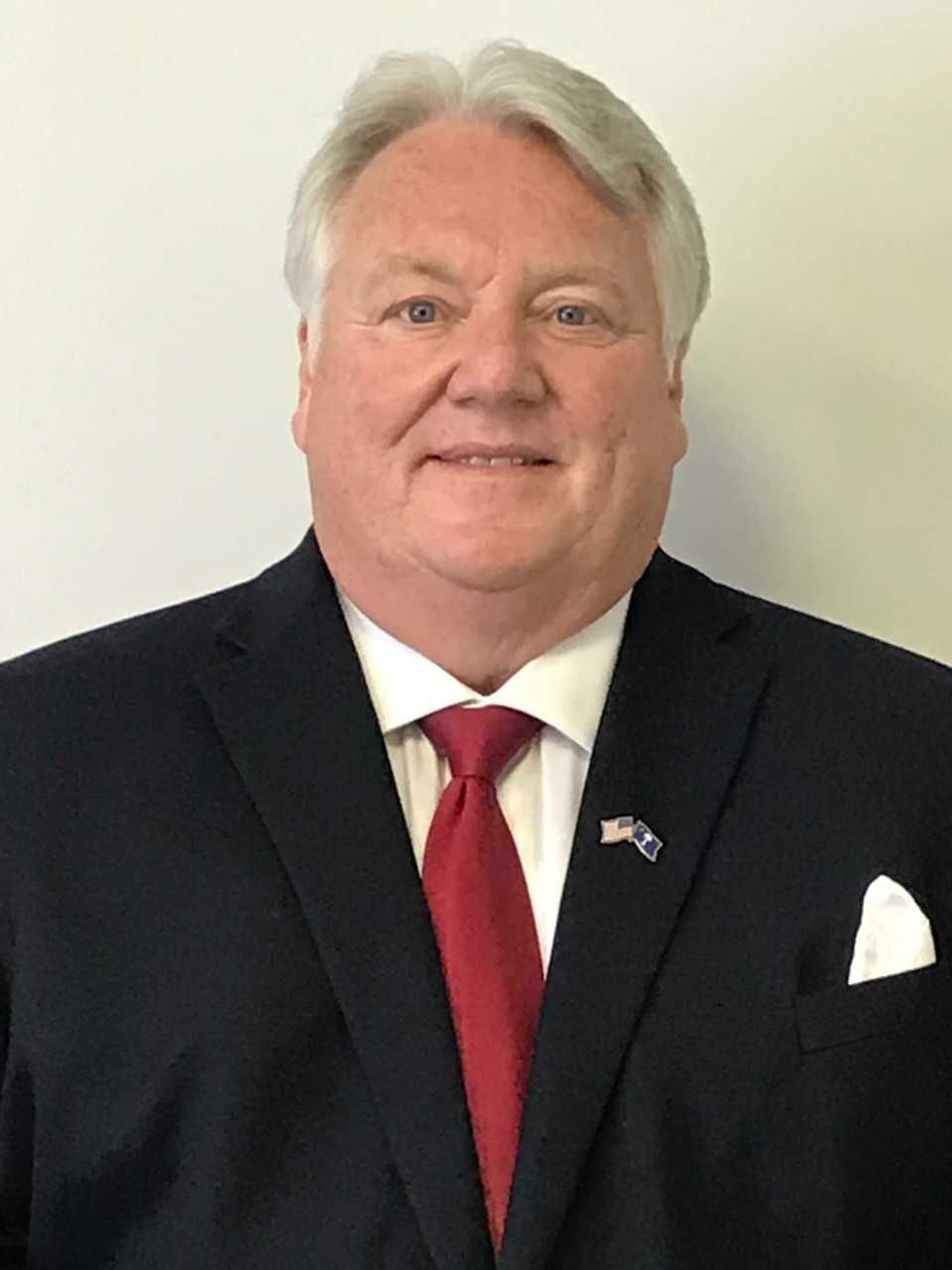 One Lakelands lawmaker has pre-filed nearly 20 pieces of proposed legislation ahead of next year’s session in the Statehouse.

“There is a lot of ideas,” Jones said. “Trying to get the ball rolling.”

While many bills have been filed to adjust the income tax, Jones pre-filed a bill that would fix the state income tax once and for all.

“It eliminates the income tax,” Jones said of the bill.

Jones also pre-filed a bill that would prevent the state from accepting any funds related to enforcing a federal mask mandate or a federal vaccine mandate.

“I’m not telling people to not wear a mask or get the vaccine,” Jones said.

Jones explained that the legislation would prevent the government from mandating the wearing of masks or forcing people to be vaccinated. He said he believes such decisions are ones people should make for themselves.

Another bill he sponsored would prevent the state from using any resource to enforce any federal regulation or executive order that would infringe on the protections of the 2nd Amendment to the U.S. Constitution. Jones said he filed a similar bill last year in response to red flag laws.

“Our state is not going to take that funding,” Jones said.

He also filed three bills related to the removal of monuments or names of historical figures from public buildings.

“Does it really help anything to remove that?” he asked.

Jones said he is an eighth generation South Carolinian who wants to defend the heritage of the state.

“I think we need to stand up right now,” Jones said.

One of the bills would remove all general fund appropriations for any institution of higher learning that removes the name of a historical figure from a college or building. Another bill would require the state treasurer to withhold any disbursement from the local government fund to any county or municipality that removes a monument or memorial of a historical figure.

One bill even would make voting for the removal of a monument by a local government official guilty of a misdemeanor, accompanied by a $25 million fine.

“I want to make it extremely clear, we need to be protecting history,” Jones said.

One of his bills would create a committee to study using blockchain technology for state voters to verify their votes.

“I’ve been looking at ways to make voting more reliable,” he said.

The way the technology works is a voter would have a blockchain key the voter could use to securely login and see their selections on their ballot, Jones said. It would also allow the state to count the number of votes.

“The idea is to see the total amount of votes,” Jones said.

Jones filed two other bills related to this technology. He said blockchain technology could bring more business to the state.

As for the upcoming session, Jones said two things will most likely dominate legislators’ time.

“The way it looks right now, we will have some tax reforms,” Jones said.

He also said reapportionment will take up a lot of time as legislators look at redrawing political lines after the 2020 census data comes in.

While Jones filed many bills, some legislators filed none. Rep. Craig Gagnon, an Abbeville Republican, and Rep. Anne Parks, a Democrat who represents parts of Greenwood and McCormick counties, had no pre-filed legislation. However, Parks said she was most interested in hate crimes legislation introduced by Rep. Wendell Gilliard, a Charleston Democrat. Parks signed on as a co-sponsor of the legislation.

As previously reported, Greenwood Rep. John McCravy pre-filed the “SC Stands for Life Act,” an omnibus bill that incorporates the S.C. Fetal Heartbeat bill, the dismemberment bill and other elements into one comprehensive legislative bill. He also pre-filed a bill that would make state income tax levels the same for a married couple filing jointly as it does two single individuals.

McCravy pre-filed legislation to create a “Fallen First Responder Survivor Advocate” to help the families of fallen first responders after their relative dies.

Sen. Mike Gambrell, a Republican representing parts of Anderson, Abbeville and Greenwood counties, pre-filed two bills. One bill would create a civil penalty for the owner of a motor vehicle who is caught by photograph or video unlawfully passing a school bus.

Gambrell’s second bill would amend the code of laws regulating the licensure of physical therapists to require a criminal background check be completed prior to the department issuing a license.

The General Assembly will convene Jan. 12.

Across faiths, US volunteers mobilize for India crisis

'I shouldn't have been there': Accused Capitol rioter apologizes

Cops get creative to lure mother duck back to safety

'This is just the beginning': CNN reporter on Cheney's move