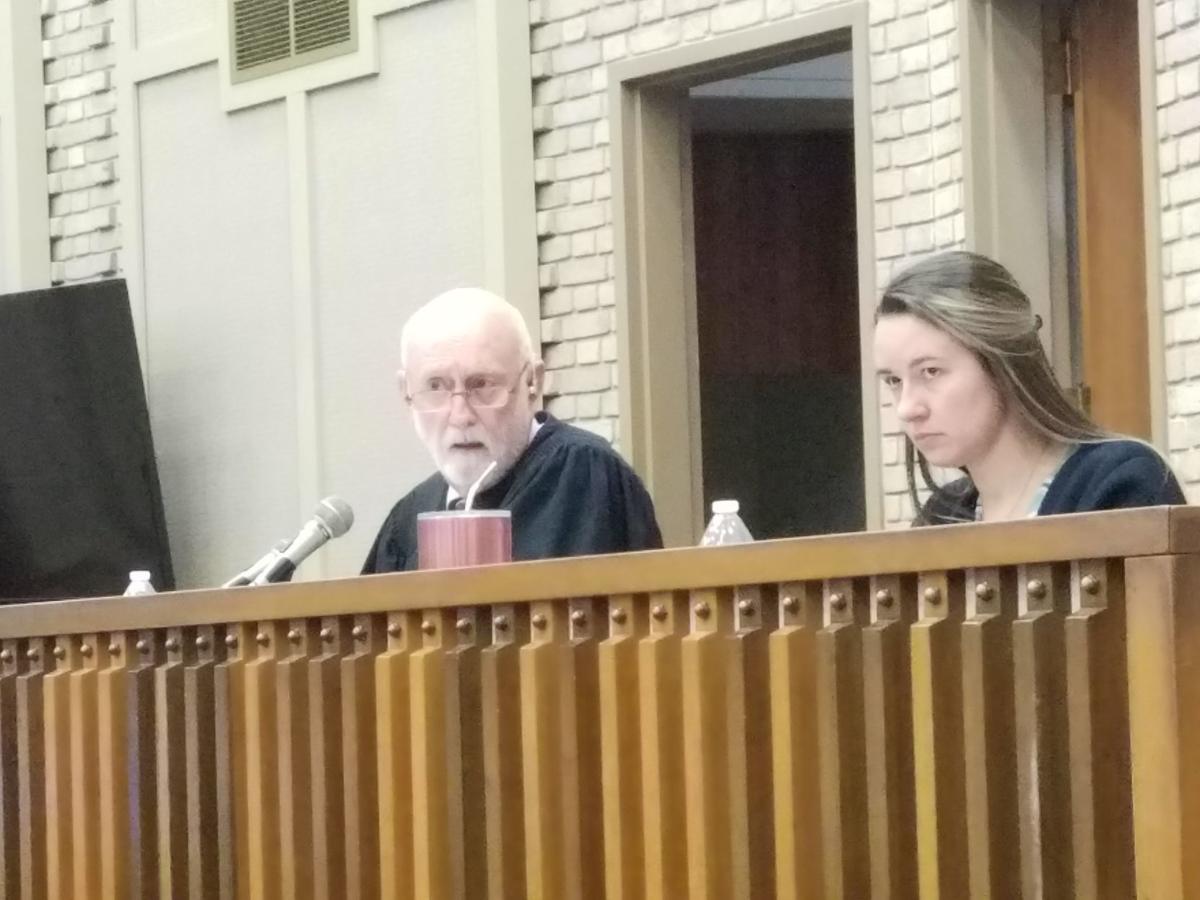 Circuit Judge Brooks Goldsmith began the process Monday of vetting more than 90 potential jurors for the trial of the six men charged in connection with the 2018 shooting at the Greenwood Mall. 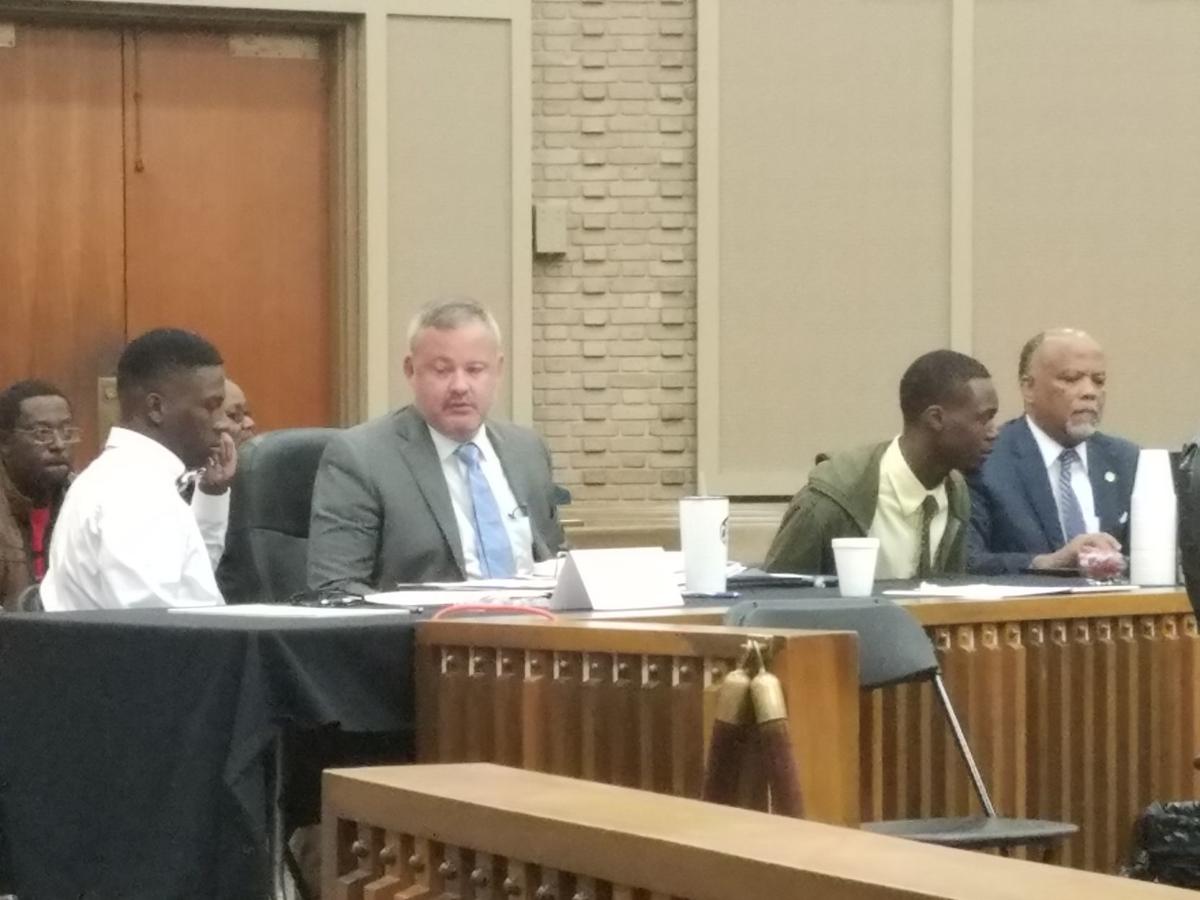 Circuit Judge Brooks Goldsmith began the process Monday of vetting more than 90 potential jurors for the trial of the six men charged in connection with the 2018 shooting at the Greenwood Mall.

Retired Circuit Court Judge Brooks Goldsmith made clear to all possible jurors what Monday was all about — picking out the perfect jury to hear the trial of the six men charged in connection with the July 2018 shooting at the Greenwood Mall.

“Our purpose this morning is to determine your qualifications and eligibility to serve as jurors,” Goldsmith told the more than 90 people who were called out for jury duty.

Monday was this case’s return to court after a July attempt to bring these six men’s charges to trial ended shortly after striking a jury when the judge voided their indictments. After prosecutors re-indicted them, Narkevious Reid, Shyheim Freeman, Shyheim Alston, Shyheim Reed, Isaiah Whatley and Antonio Williams were back in court Monday, ready to strike another jury.

The shooting happened July 28, when four shots were fired in the mall and surveillance videos and witnesses told police a group of people were following one man right before the shots were fired near the Foot Locker. By the end of the investigation, officers had arrested six men and charged them in connection with the shooting. All six men are being tried jointly, with each of their attorneys presenting individual defenses against the state’s prosecution.

But first, the court has to find an impartial jury to offer each defendant a fair trial.

Of the more than 90 people called for jury duty, the judge began winnowing the list, first by residence — several potential jurors did not live in Greenwood any more but were listed as residents. A handful of people were dismissed for living out of the area.

Next came the question of voir dire, a French term meaning “to speak the truth,” and the process of asking potential jurors questions to determine who among them is capable of providing impartial jury service.

Stephen Geoly, attorney for Whatley, and other defense attorneys raised concerns that the last voir dire process in July revealed that potential jurors had been exposed to public comments about the case online, including what Geoly described as “vitriol” from comments on news stories about the case. Goldsmith agreed to take time to speak with potential jurors one-on-one about their exposure to media and commentary regarding the case.

Jury selection began after lunch, as Goldsmith started by asking general questions, including whether the jury pool had any familial or social relations with anyone involved in the case, what their jobs entailed and whether they had relatives in law enforcement. When he asked the members of the jury pool to stand if they had no knowledge at all of the allegations involved in this case, only three people stood out of more than 90.

The process continued for hours, eventually getting to the one-on-one questioning. As the sky grew dark, Goldsmith dismissed the jury pool and reminded everyone not to discuss the case or do any research into its details. Although jury selection isn’t complete, Goldsmith said the process could wrap up by lunch today.

Defendants and their attorneys

Six men are charged in connection with the July 28, 2018 shooting at the Greenwood Mall. Here are their charges, and the names of the attorneys representing them:

Ensuring a fair trial was the court’s priority Tuesday, as it spent all day vetting the dozens of potential jurors who will decide the fates o…